“You Gotta Become War”: How Rambo: First Blood Part II Was Made

Rambo originally exploded onto our screens in 1982’s First Blood, a film which saw the Vietnam War veteran rely on his survival and combat skills to defeat the nasty law enforcement terrorising a small town. Three years later, Rambo: First Blood Part II saw the muscle-bound death machine get released from prison to investigate the possible existence of prisoners of war in Vietnam – and it’s perhaps even an understatement to say that carnage ensues. Here are some utterly explosive facts about how the film came to life.

9. The film’s plot contains similarities to a real-life rescue attempt 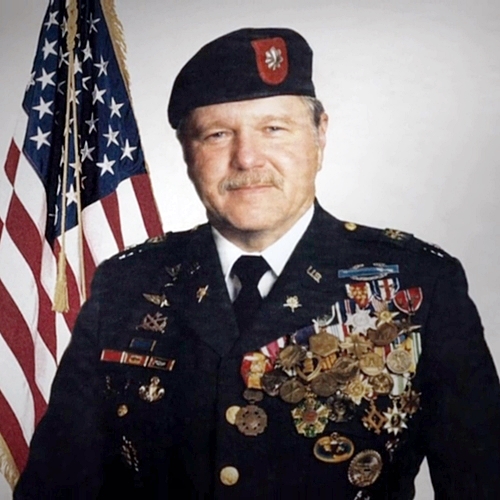 It may seem rather far-fetched, but the plot for Rambo: First Blood Part II is surprisingly similar to a real life rescue attempt undertaken during the 1980s, when US commandos underwent preparations to rescue POWs they suspected were being held in Southeast Asia.

The mission was eventually abandoned when Vietnam veteran Colonel Bo Gritz started planning his own solo rescue raid, with a later government inquiry concluding that the whole thing was in fact an attempt to defraud families of missing service personnel, despite there being an estimated two and a half thousand Vietnam vets still missing in action at the time of the film’s shoot.

8. The first draft of the film’s script was written by James Cameron 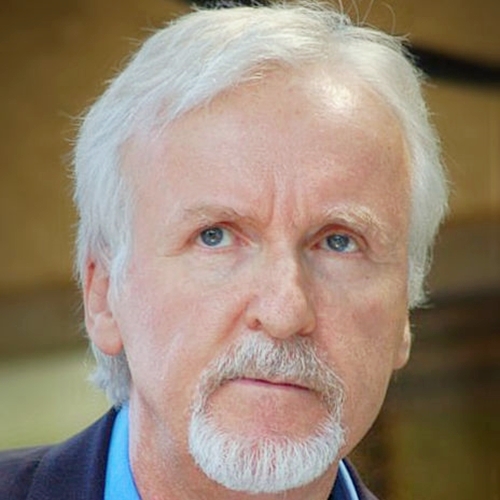 The first draft of the film’s script was written by Terminator, Aliens and Titanic director James Cameron under the title First Blood II: The Mission.

According to the film’s star Sylvester Stallone, who also receives a screenplay credit, Cameron’s script didn’t feature any of the politics that ended up in the finished film. “There was…a simpler story line,” Stallone has been quoted as saying, “[and] if James Cameron says anything more than that, then he realises he’s now doing the backstroke badly in a pool of lies.”

7. Producers suggested that Sylvester Stallone should be partnered by John Travolta 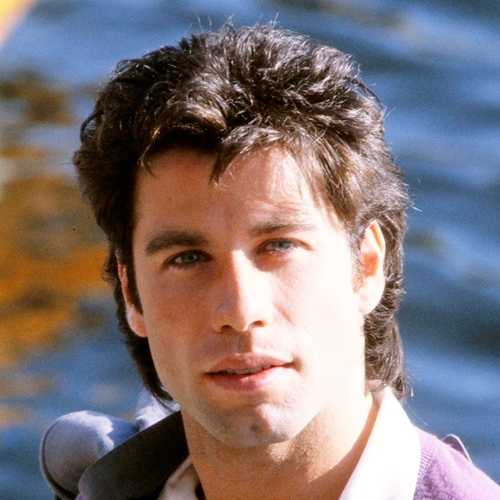 Rambo: First Blood Part II’s producers suggested to Sylvester Stallone that John Rambo should have someone alongside him on his mission to seek out POWs in Vietnam.

The producers even had John Travolta in mind to play Rambo’s partner – a technology-focused character who featured in James Cameron’s original script – but reports suggested that Stallone was not keen on teaming up with an actor who at the time was best known for films like Saturday Night Fever and Grease.

6. Stallone’s training regime to prepare for the film has been described as “torturous” 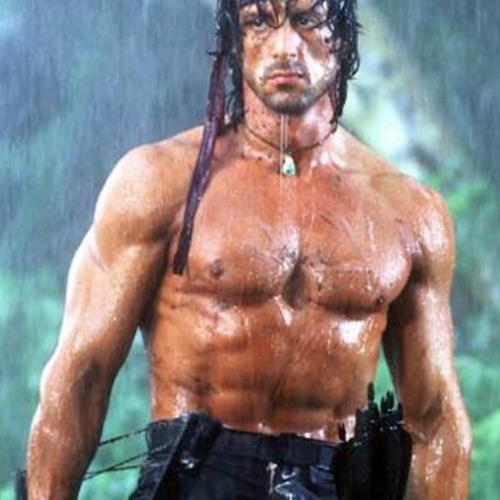 According to the 2019 documentary In Search of the Last Action Hero, Stallone put himself through a “torturous” eight-month training regime to get in shape for the film, as well as learning various survival, combat and archery skills.

“Here’s a guy who went against the grain in everything he ever did,” the documentary informs us. “Here’s a guy who transformed himself, literally chiseling his own body into this statuesque, muscular specimen.”

5. A special effects technician was killed during the shoot 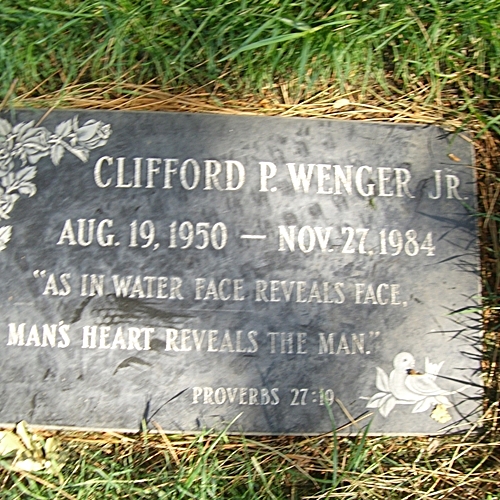 Rambo: First Blood Part II is dedicated to Clifford P Wenger Jr, a special effects technician who tragically lost his life during the film’s shoot when an explosion was triggered prematurely.

Wenger, whose father also worked in the same profession, had previously overseen special effects on films such as The Island of Dr. Moreau, Hooper and City on Fire.

4. An emotional scene was re-edited after test screening audiences laughed 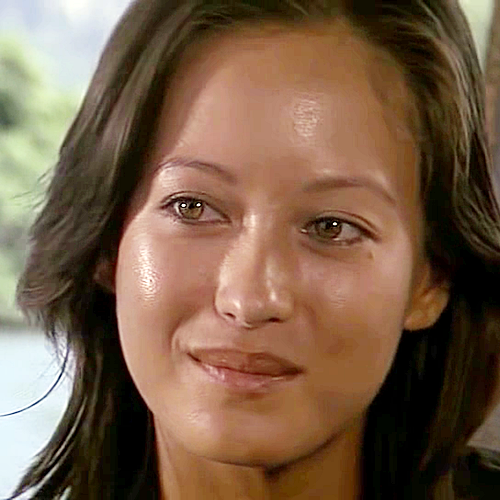 The emotional scene in which Julian Nickson’s Agent Co Phuong Bao dies in Rambo’s arms following an ambush had to be re-edited after it caused test screening audiences to laugh rather than cry.

The scene originally featured a shot where John Rambo screams an over the top “No!” that echoes three times, but the out of place audience laughter saw it edited into the far more subtle moment that you see in the finished film.

3. The film’s main song was sung by Sylvester Stallone’s brother 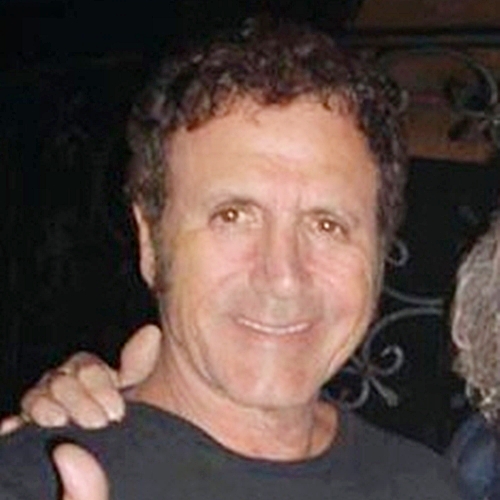 Rambo: First Blood Part II’s score was composed by Jerry Goldsmith, who by then had already won an Academy Award for his work on the 1976 horror film The Omen.

The film’s main song ‘Peace In Our Life’ was sung by Sylvester Stallone’s brother, the singer songwriter Frank Stallone, who also performed tracks on both the Rocky and Rocky II soundtracks.

2. It is the only Rambo film to have been nominated for an Academy Award 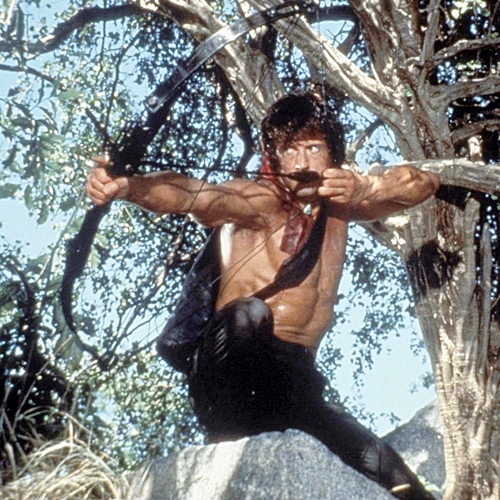 Rambo: First Blood Part II is the second of five Rambo films, having been succeeded by Rambo III in 1988, Rambo in 2008 and Rambo: Last Blood in 2019, and it is the only film in the franchise to have been nominated for an Academy Award.

The late sound engineer Frederick Brown received a nomination in the Best Sound Editing category, but lost out to Charles Campbell and Robert Rutledge for their work on Back to the Future.

1. It is Sylvester Stallone’s least favourite film in the franchise 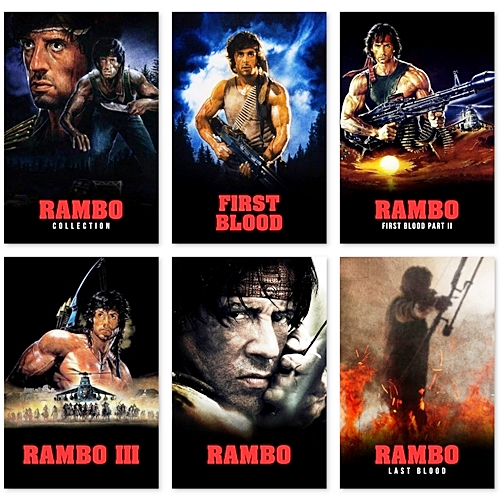 When he was asked to rank the Rambo films on the UK chat show The Graham Norton Show, Sylvester Stallone revealed that Rambo: First Blood Part II was his least favourite in the franchise.

Because, despite having built up a reputation as something of a cult classic and featuring on Entertainment Weekly’s list of ‘the best rock-’em sock-’em movies of the past 25 years,’ Stallone described it as being “like a cartoon.”