One of the original stars of Dallas, Ken Kercheval, has passed away at the age of 83. Ken, famous for playing Cliff Barnes in the oil business drama, died on Sunday in his hometown of Clifton, Ind.

Cliff Barnes was the brother of Pam, Victoria Principal’s character. 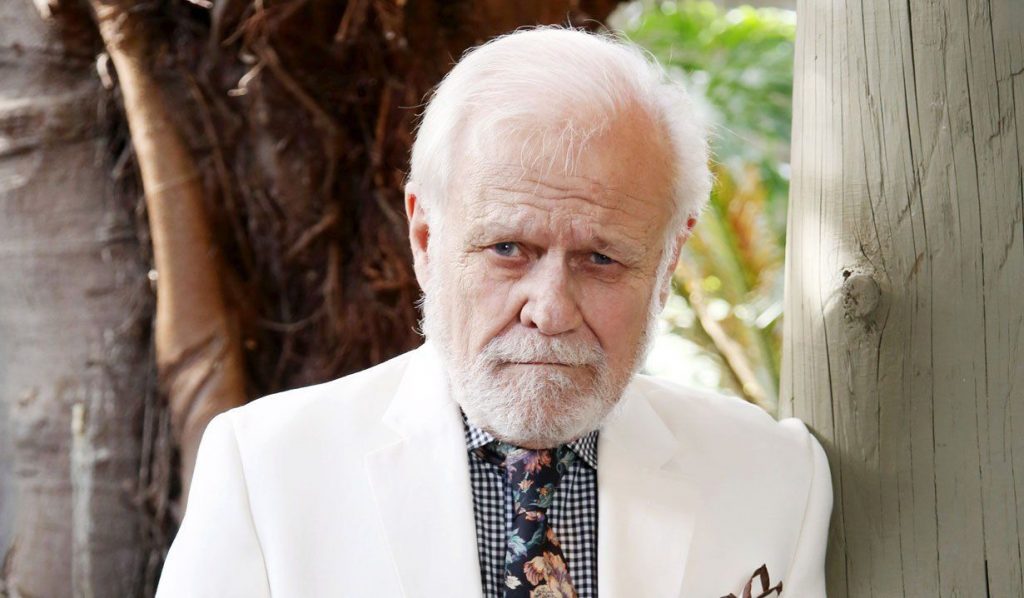 He always seemed to be one step behind his archenemy, Larry Hagman’s scheming tycoon J.R. Ewing.

Kercheval played Cliff in the initial iteration of Dallas, running on CBS from 1978 to 1991, reprising his role when TNT revived the show in 2012. 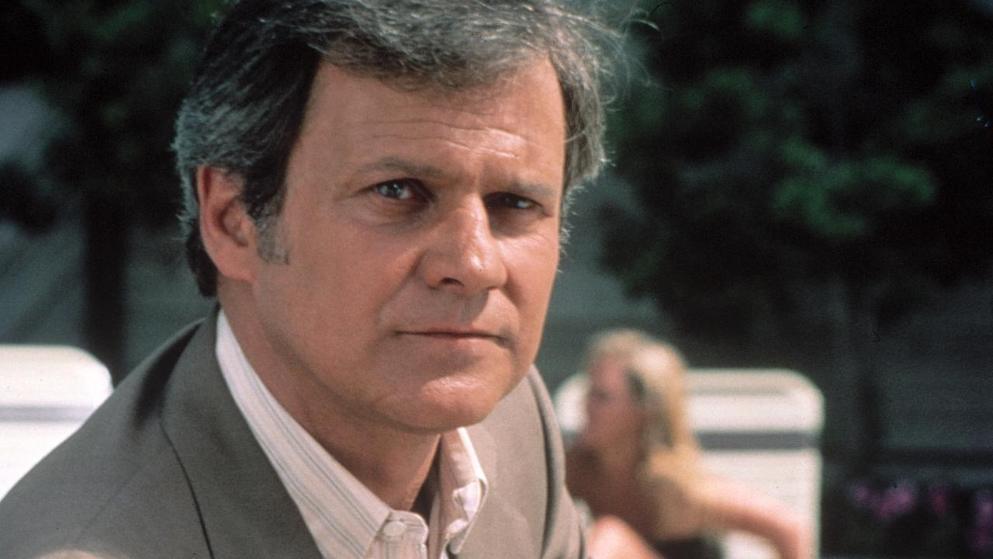 He was also an accomplished stage actor. He appeared in the original Broadway productions of The Apple Tree and Cabaret.

His many other screen credits include Sylvester Stallone film F.I.S.T, the 1993 TV movie Woman on the Ledge, and the TV shows L.A. Law and ER.

Many people from TV and showbusiness have paid tribute to Kercheval, including British actor Mark Gatiss and Dallas costar, Kevin Page. 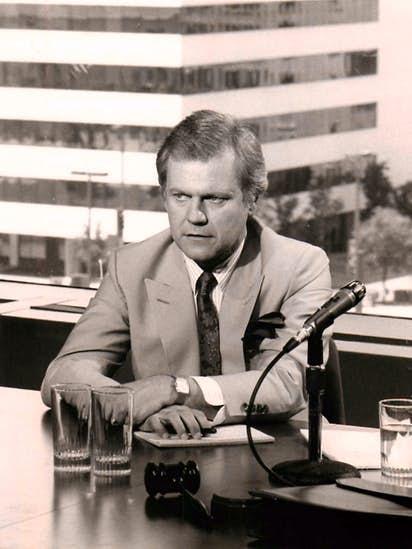 “Farewell Ken Kercheval,” Gatiss (Sherlock, Game of Thrones) wrote on Twitter. “Always a charming, Cagney-like presence in ‘Dallas’. Might have a Chinese in tribute,” he added, referencing Cliff Barnes’ fondness for Chinese food.