Cricketer Shane Warne has passed away at the age of 52. It’s suspected that the Australian sportsman died of a heart attack.

Widely considered one of the best cricketers of all time, the legendary bowler was particularly dominant in the sport in the 90s.

Warne, who retired from sport in 2007, played cricket professionally over a storied 15-year career.

Warne’s management announced on Friday that Warne had been found unresponsive at his villa in Koh Samui, Thailand. 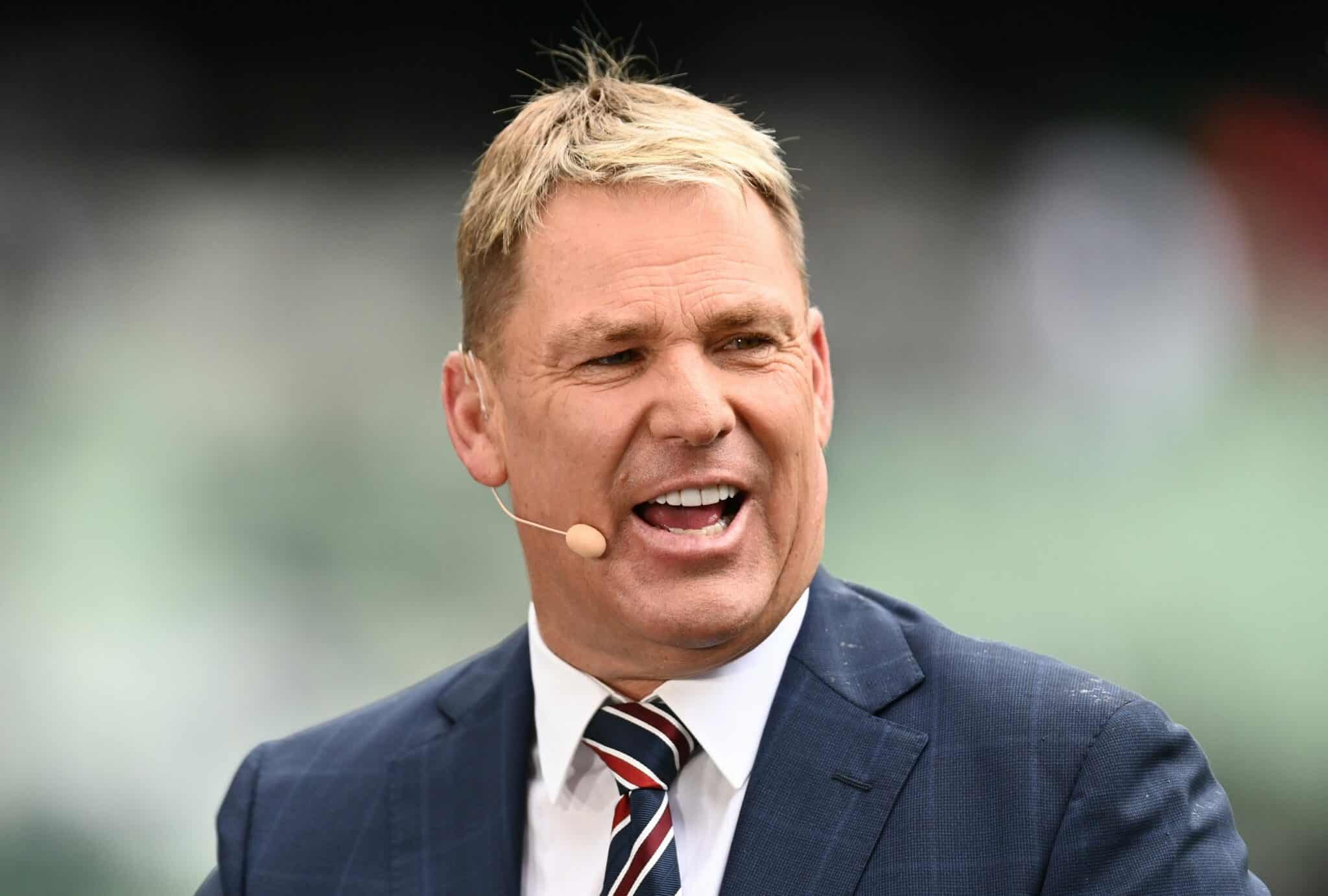 “It is with great sadness we advise that Shane Keith Warne passed away of a suspected heart attack. Despite the best efforts of medical staff, he could not be revived.

“The family requests privacy at this time and will provide further details in due course.” 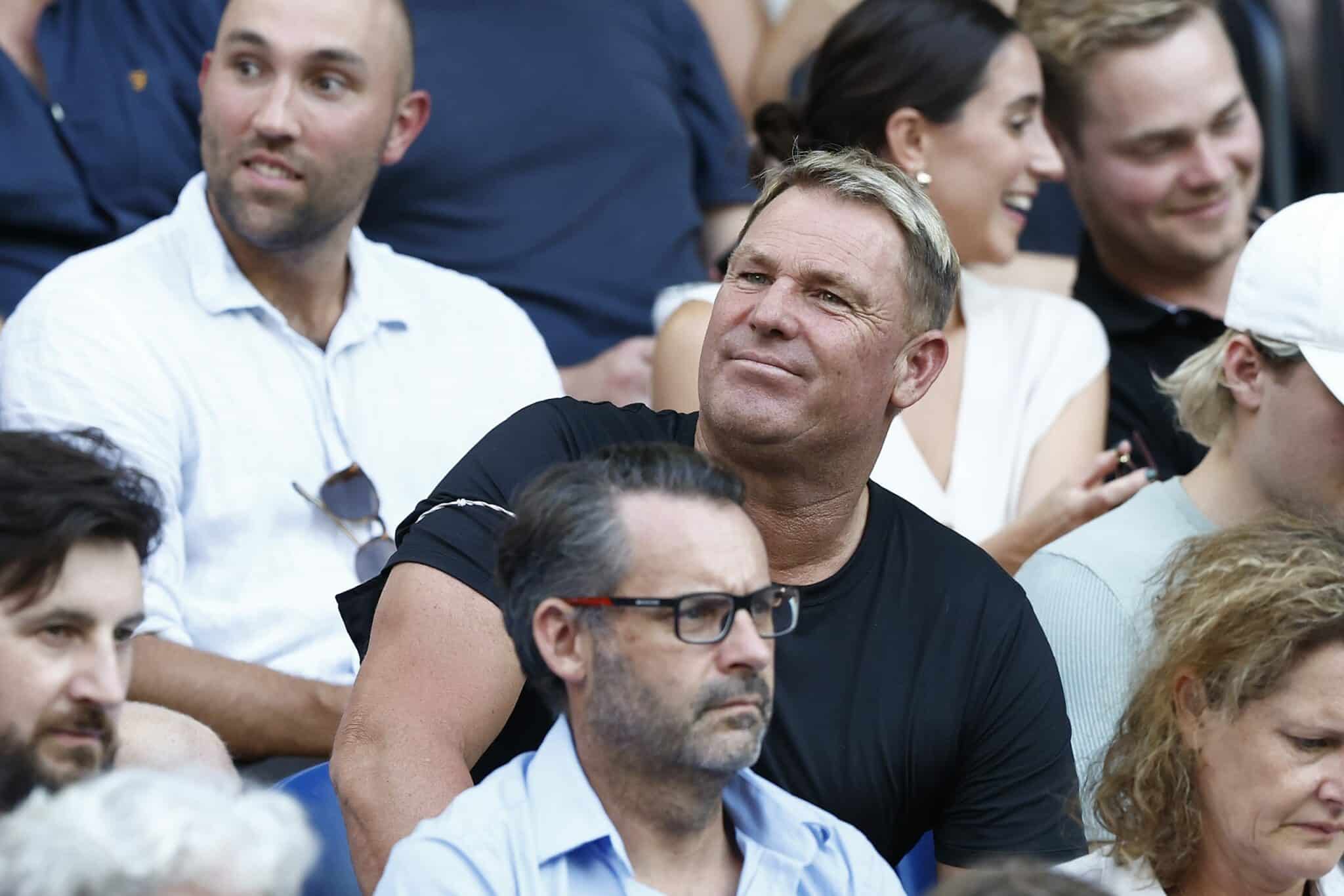 Warne took 708 Test wickets, which remains the second-highest of all time, and which ensured his status as one of the sport’s most effective bowlers. He was renowned for his ‘leg break’ style of bowling, which induces a batsman to play against his dominant side.

Warne marked his first Test match in 1992, though his career would be marked by allegations of sexual indiscretion and corruption. He was also temporarily banned from play after testing positive for a prohibited substance. 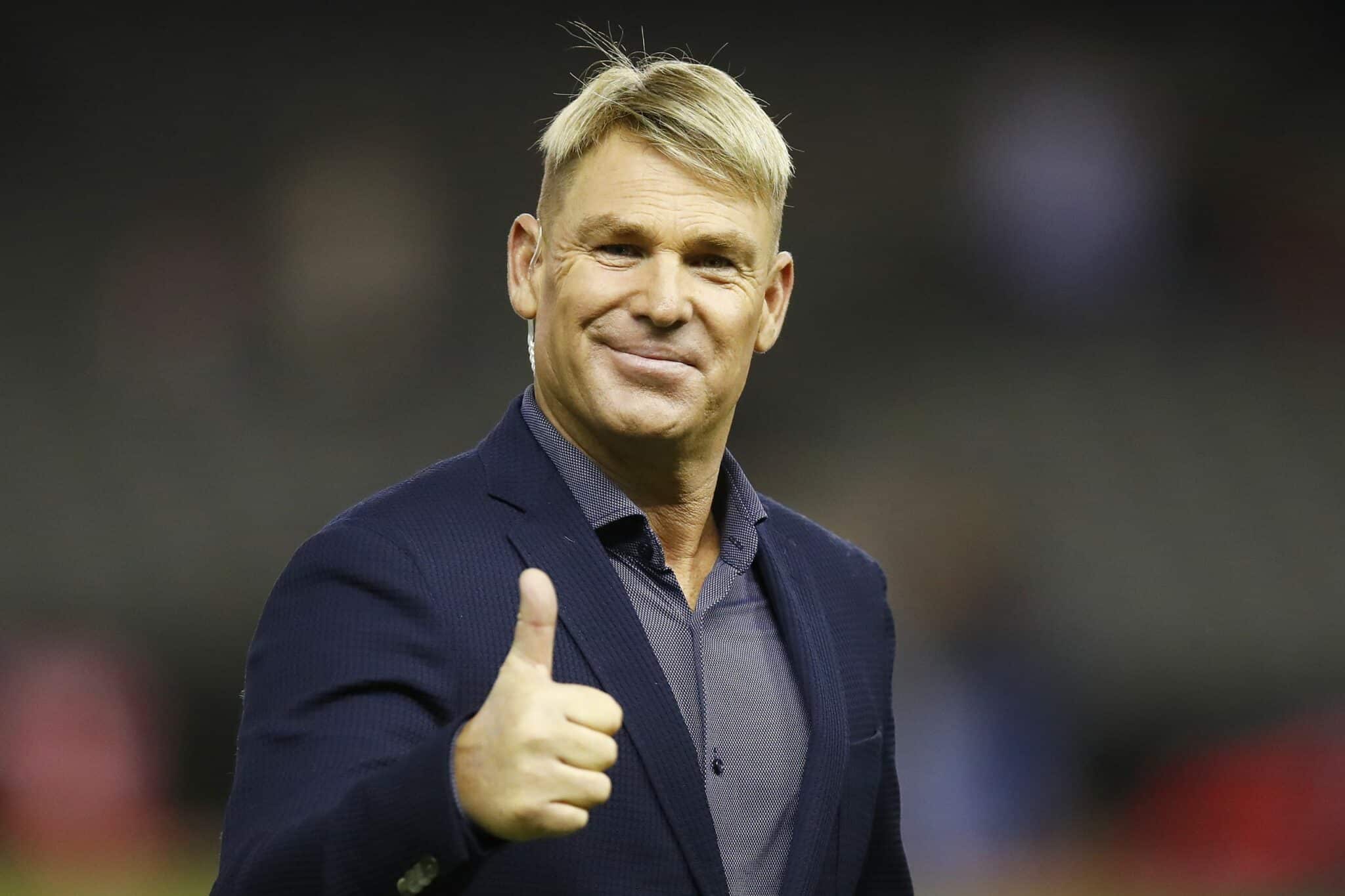 Warne retired on a high, after Australia’s dominant 5-0 Ashes win in 2007. While he recorded more than 3,000 runs in professional cricket, he notably never achieved a century.

Warne is survived by his three children, from his marriage to ex-wife Simone Callahan. Our thoughts are with them at this difficult time.