Everyone loves a good theory but we found a few theories we doubt you have ever heard of before. Everything from how scooby doo is a crazy Russian experiment to the Fresh Prince of Bel Air actually being dead here are some theories guaranteed to blow your mind! 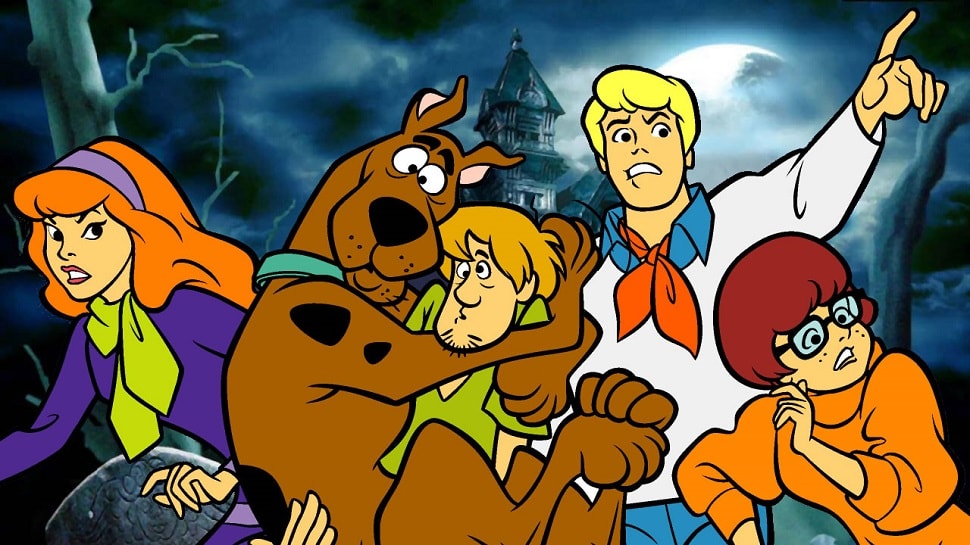 This crazy theory was thought up a Reddit user who claimed: “Scooby was bred as a super-intelligent test subject for the Soviets” but escaped with a scientist that bonded with him as a puppy to America.Scooby has trouble talking properly because he is intelligent enough to learn English but his mouth can’t properly form the words. Also, the title scooby doobie doo where are you is a reference to the CIA searching for scooby. In this infamous fan theory, the Reddit user asks what if none of the kids that were on The Rugrats ever existed, but instead were mental delusions created by Angelica. What if Chuckie died in 1986 along with his mother, that’s why Chaz is a nervous wreck all the time.Tommy was born in 1988, but he was stillborn, that’s why Stu is constantly in the basement making toys for the son who never had a chance to live.The DeVilles had an abortion in 1990, Angelica couldn’t figure whether it would be a boy or a girl thus creating the twins. Then on the spin-off, All Grown up Angelica got hooked on drugs which caused her to bring back her delusions. In 2005, a guy named Dave wrote a blog post explaining how the Care Bears are actually symbols of voodoo. Dave explained how the name care bears sound an awfully lot like carefours a district of Port au Prince which was once widely known for its voodoo practices. care a lot also seemed very similar to the holy city of Lwa, which is “a divine reflection of Carefours.” A Redditor proposed a theory that”The people in Curious George have become aware that they are in a children’s show/franchise or that George has mysterious powers, and they are actively managing George to take advantage of the protective effect he creates/provides.”

5. Charlie’s making it up This theory argues that Charlie Brown has been imagining all that has been going on in his life. He does this supposedly while he’s lying in a hospital bed dying of cancer. This maybe could explain his “hairless, down-and-out state” of being.

6. Do the Jetsons and Flintstones exist together?

Remember how The Flinstones and The Jetsons were once long ago all you wanted to ever see on Saturday morning? They were both about two happy families, actually doing life in completely different times and eras. Or maybe not. What if both of these wonderful actually took place in the future? The theory states that The Flinstones are living in the same world as the Jetsons with advanced technology. However, a nuclear explosion forced most humans to rebuild their life on Earth. While those rich enough aka the jetsons left earth to live a high-tech life in space.

Sounds crazy, but it makes sense too! Fans have the Simpsons have argued why the characters of Springfield never age or change with time. Yes, we’re very aware that it is an unrealistic animated show, and with that comes the ability to create non-aging characters. This fan theory, however, makes a whole lot of sense.

The “Tesseract theory” as it is called explains the characters are trapped in Springfield because it exists on a plane that is outside the normal world and able to be in more than one place at once, growing and shrinking, constantly shifting throughout the world.

9. Christopher Robin may have a problem!

Each individual character in this beloved show has strangely specific issues that they constantly need help solving. Even the Canadian Medical Association argues that Pooh has OCD, ADHD, and possibly an eating disorder. While Pooh and His friends have their share of problems: Piglet suffers from anxiety, Eeyore battles depression, Owl is dyslexic, and Christopher Robin is thought to have schizophrenia actually imagining it all. This outlandish idea all started thanks to the classic song we hear at the beginning of every classic episode. During the musical intro, Will gets into it with “a couple of guys” who supposedly roughed him up. This beat down actually lead to his death. So when he takes a cab (that seemed “rare”) the driver is really God or an angel, and instead of going to Bel-Air as intended, the driver actually takes Will to heaven.

11. The not so kid friendly vampire! When you really get down to it what is a vampire doing in the grand land of Muppets, birds, and grouches? Is there a chance it might be because he feeds on the neighborhood kids and uses the adults as minions.Which would explain why we never see the same kids for very long.