In what has to be one of the most unexpected news developments in recent memory, former Coronation Street actor Philip Middlemiss is wanted by police in Ghana over an alleged role in a bribery scandal. 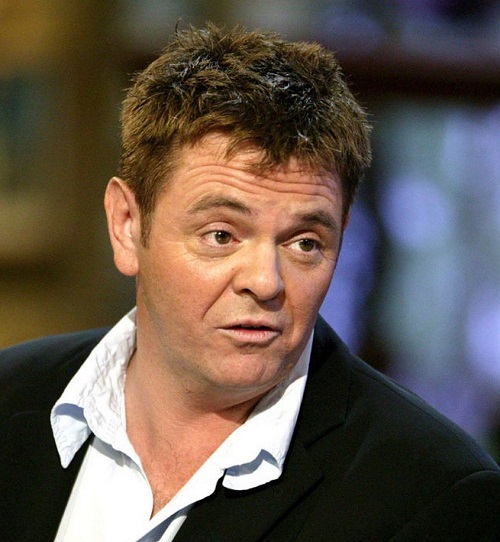 Middlemiss, who for eight years had a starring role in the ITV soap as Des Barnes, is one of four people being sought for questioning over the sale of three military aircraft to the African nation.

According to special prosecutor Martin Amidu, Middlemiss was a project manager for Airbus when the aerospace corporation sold Ghana three Airbus C-295 planes with a price tag of around £50 million. 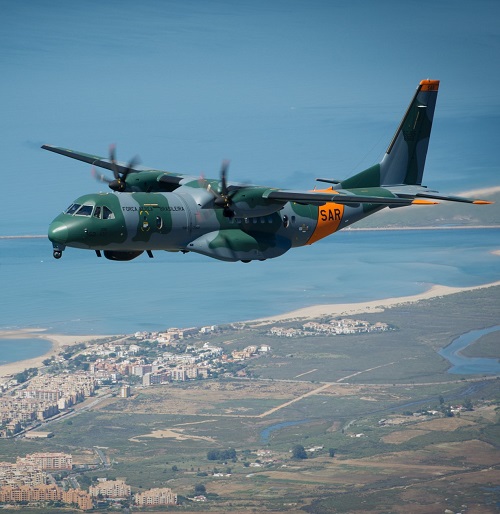 There are allegations of bribery and corruption related to this sale, and it’s in connection to this that the Ghanaian police want to speak with Middlemiss and three other unnamed individuals, according to The Sun.

Middlemiss starred on Coronation Street from 1990 to 1998, after which he reportedly spent some time living in Ghana and worked as a travel consultant for the nation. 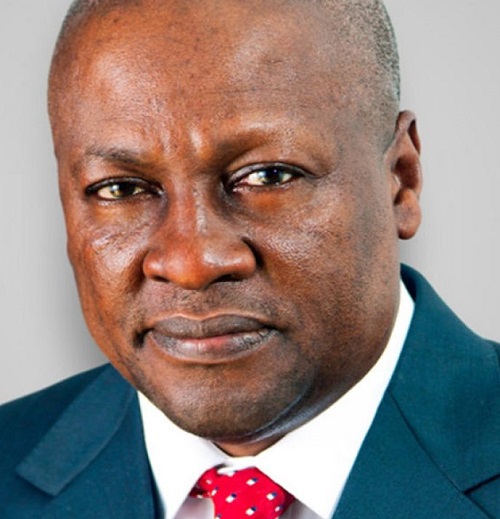 The Sun states that Middlemiss has admitted to being friends with the brother of Ghana’s vice president at the time – and it is thought that the connections in this bribery case go all the way up to Ghana’s former president John Dramani Mahama (above).

Airbus have already been in trouble this year, having been fined $3 billion after a joint investigation by the British, American and French authorities into their shady business practices. 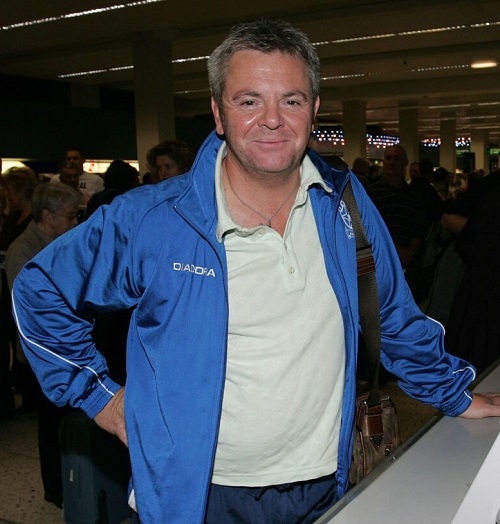 Middlemiss, too, has faced his share of legal trouble, having been declared bankrupt in 2012 after failing to pay his taxes.