Best 1980s-Themed Party Ideas For Your Next Gathering

Now that we’re almost at the halfway point of the 2020s, those who were either born or had their formative years during the 1980s are approaching some pretty significant birthdays.

For those members of Generation X who are feeling nostalgic, or just people with a serious affinity for big hair and lycra, what better way could there be to celebrate than with an 80s-themed party?

Putting together an 80s-themed party means bringing the theming of the great decade into every element of your celebration, from choosing the right home decor and dress code to including era-defining entertainment like movies, games and music, to picking snacks and drinks evocative of the 80s.

To help your guests feel like they’ve just taken a DeLorean back in time, we’ve put together a list of everything you need to throw the most radical 80s bash ever. So here are 10 cool 80s-themed party ideas for your next gathering!

1. Jazz up your venue 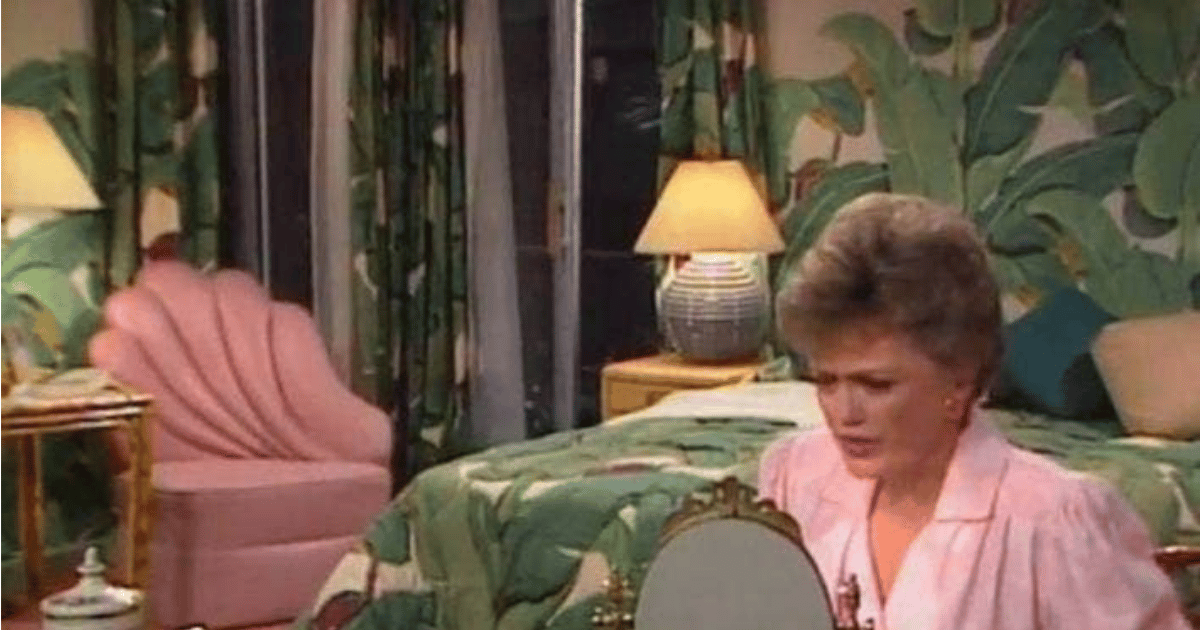 Designing your space is one of the easiest ways to create a sense of theme as soon as people walk in the door. Adding references to the pop culture, news or politics of the decade will immediately up the immersion, no matter how you choose to go about it.

For a seated get-together, basing each table around a different 80s celebrity is sure to start conversations, while a wall decorated with headlines or magazine cuttings will work as both a trip down memory lane and an awesome, built-in selfie spot. 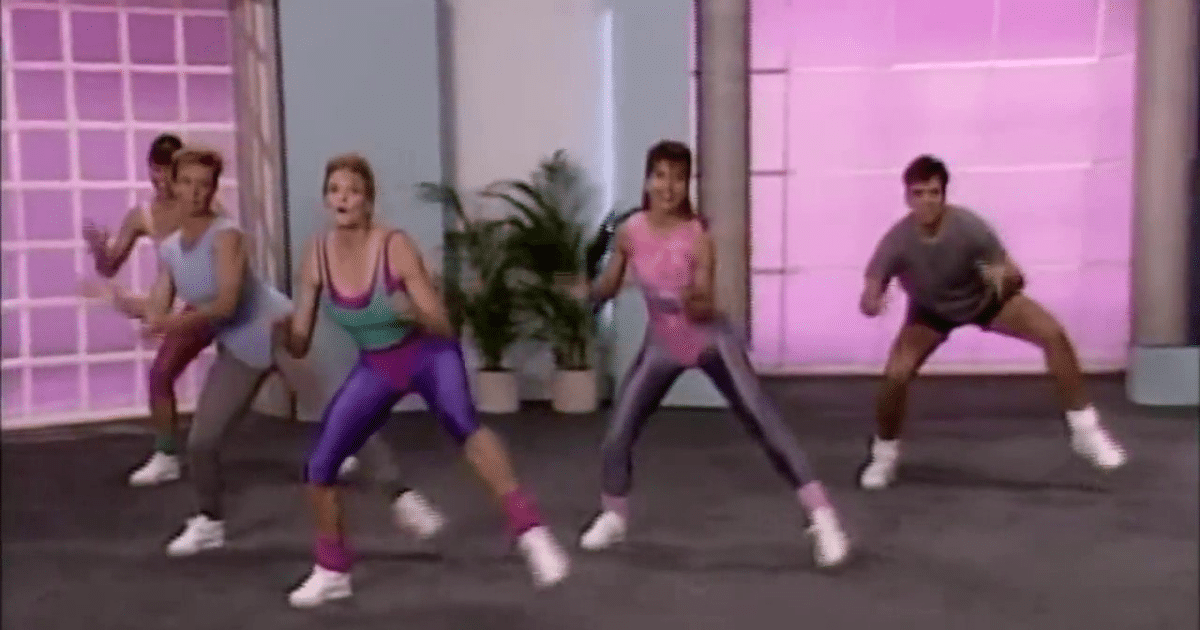 The only thing better than an ordinary party is a costume party, so don’t be afraid to ask your guests to get involved with the themed fun! Whether you want to set the theme to anything and everything 80s-tacular, or narrow things down to a specific sub-theme, asking people to raid their closets (or the thrift store) will make for some far more memorable pictures.

As for more specific dress code ideas, the 80s were full of riotous fashion that’s just waiting to be revisited. An aerobics themed night could see everybody dress up in their best brightly coloured tights, high-cut leotards and legwarmers, while on the other end of the spectrum, a hair-metal themed evening would allow everyone to get decked out in leather, chains, leopard print and war paint. 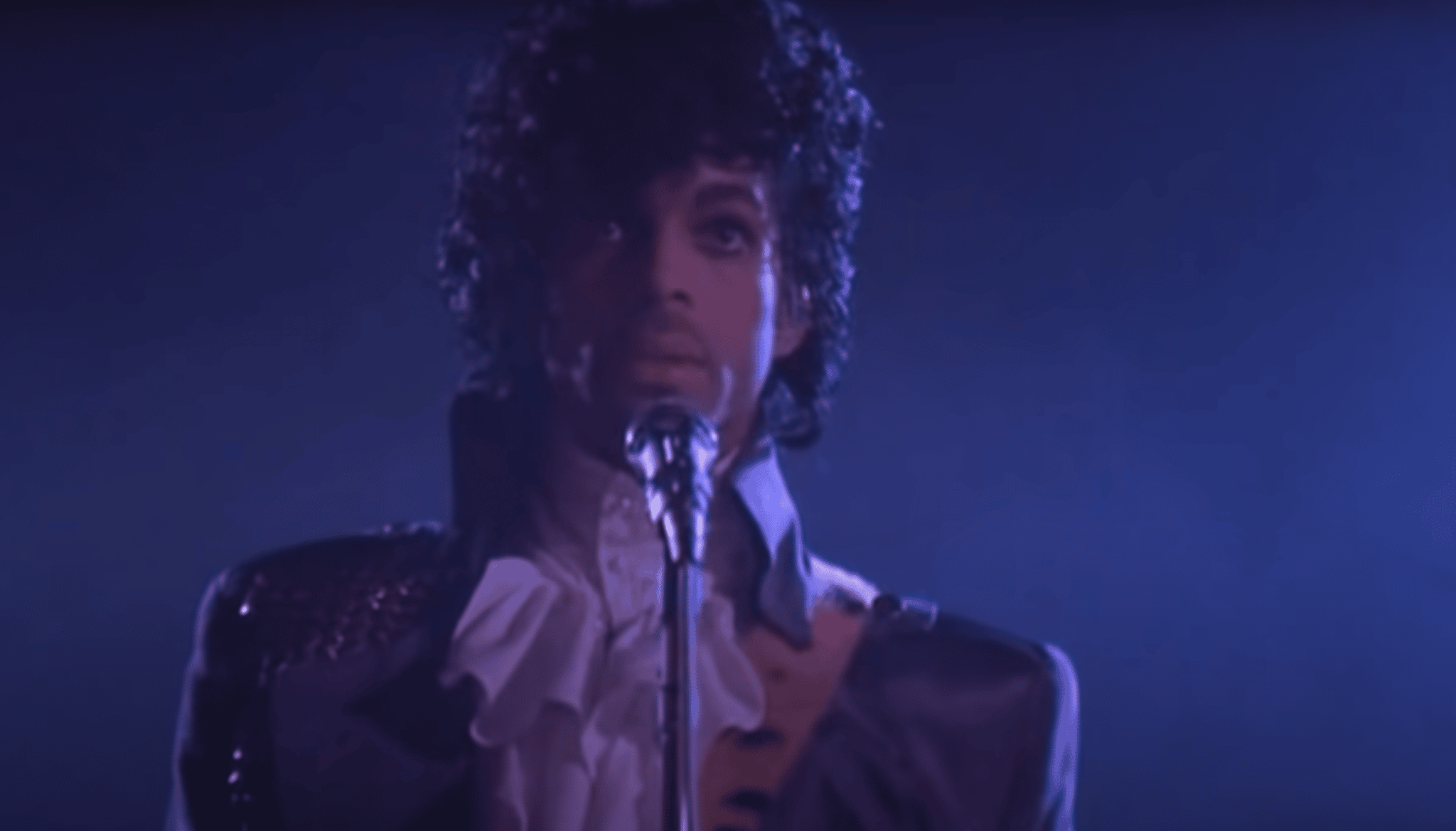 Great music is the key to creating a party atmosphere, and luckily, the 80s saw the release of the most enduring chart-toppers in music history. From Michael Jackson and Prince to Madonna and Bruce Springsteen, the decade is jam-packed full of superstars with music that is sure to get people dancing.

If you want to get specific, you could even choose just one genre for your party playlist. You could embrace the cheese factor and get everybody out on the dance floor with group dances like Kylie Minogue’s The Loco-Motion or Jackson’s Thriller, or art things up with a playlist of the decade’s best New Romantics. 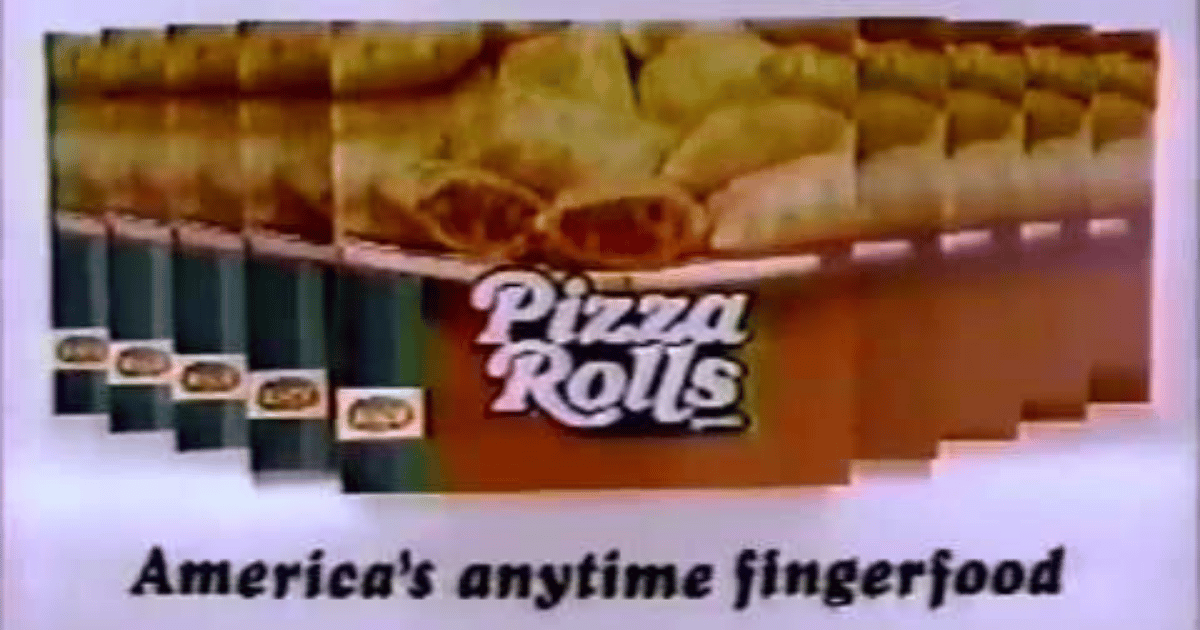 Without snacks, any party is likely to lose steam before it’s halfway through and, although the 80s weren’t exactly famous for haute cuisine, there are plenty of ways to take culinary inspiration from the greatest decade. In particular, letting your guests indulge in some of the 80s best ready-made snacks is a sure-fire way to get them feeling both satisfied and nostalgic.

Pizza bagels, pizza rolls and microwave popcorn are all must-haves, along with buffet classics like cheese and pineapple skewers, prawn cocktail and English trifle. Plus, if you really want to put your party over the top, then adding a Soda Stream to the buffet table is sure to be a crowd-pleasing choice.

5. Include some classic TV clips 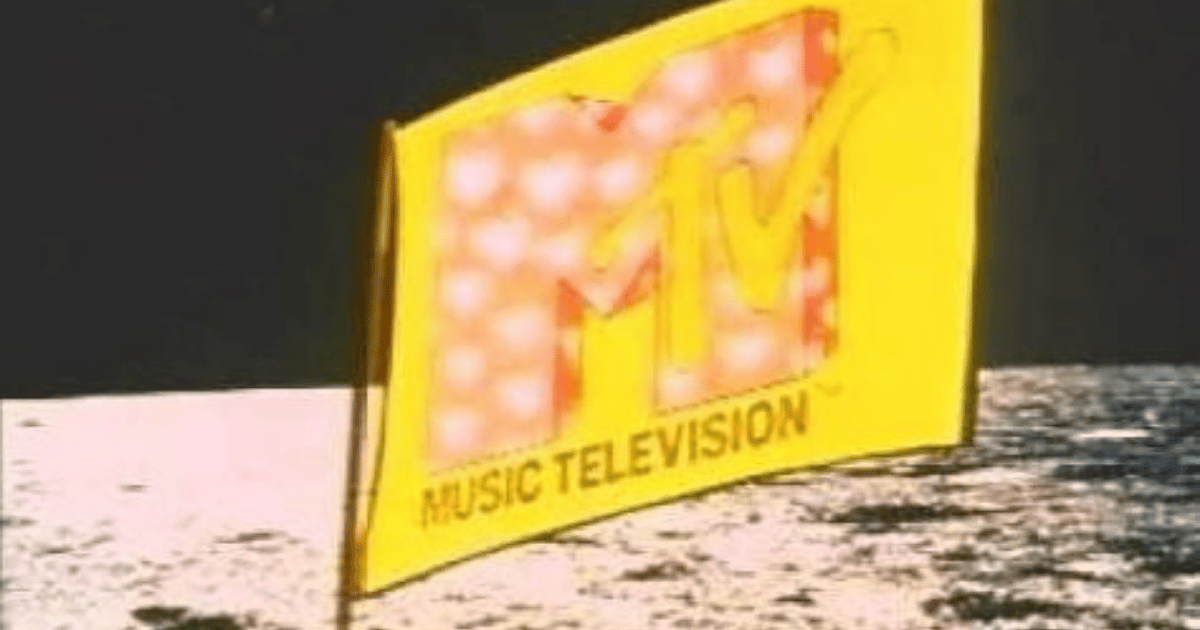 One of the biggest shifts in music history came in the 80s, when the music video became the new, popular art form that everyone was talking about. To take the immersion at your party to the next level, why not queue up some iconic videos to play for your guests, from Billy Idol’s gothic melodrama White Wedding to The Police’s moody and questionably romantic Every Breath You Take.

If you really want to get across the experience of watching MTV on a Saturday night, then you could even intersperse the music videos with some choice 80s commercials. One of the defining aspects of the greatest decade was the number of awesome products that flooded the market, so playing classic adverts for Eggos or 7UP Gold could help get people in the 80s mood. 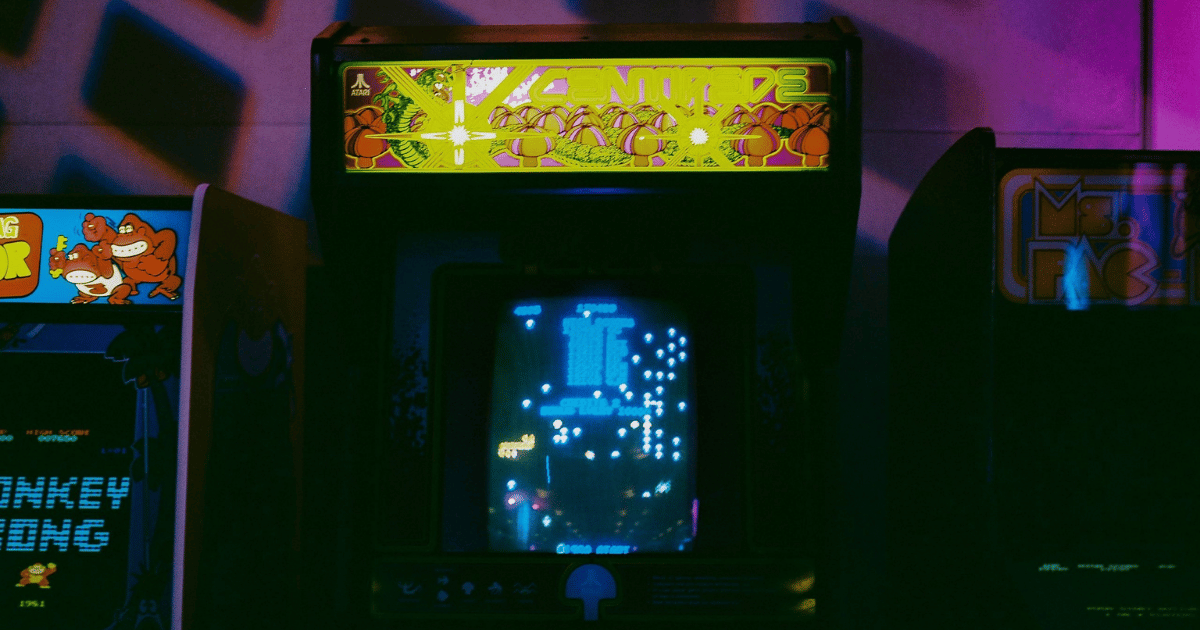 Arcade games first came about in the early 70s with Pong, but they really became a dominant cultural force in the 80s. What better way to get people feeling nostalgic is there than by recreating a weekend at the arcades, complete with Pac-Man, Donkey Kong or Joust?

Of course, if your friends are not video game types, you could always get the spirit of competition flowing in a more traditional way. The 80s were also a golden age of board games, so you could break out the Hungry Hungry Hippos, Shark Attack or Hollywood Squares for some wholesome family fun. 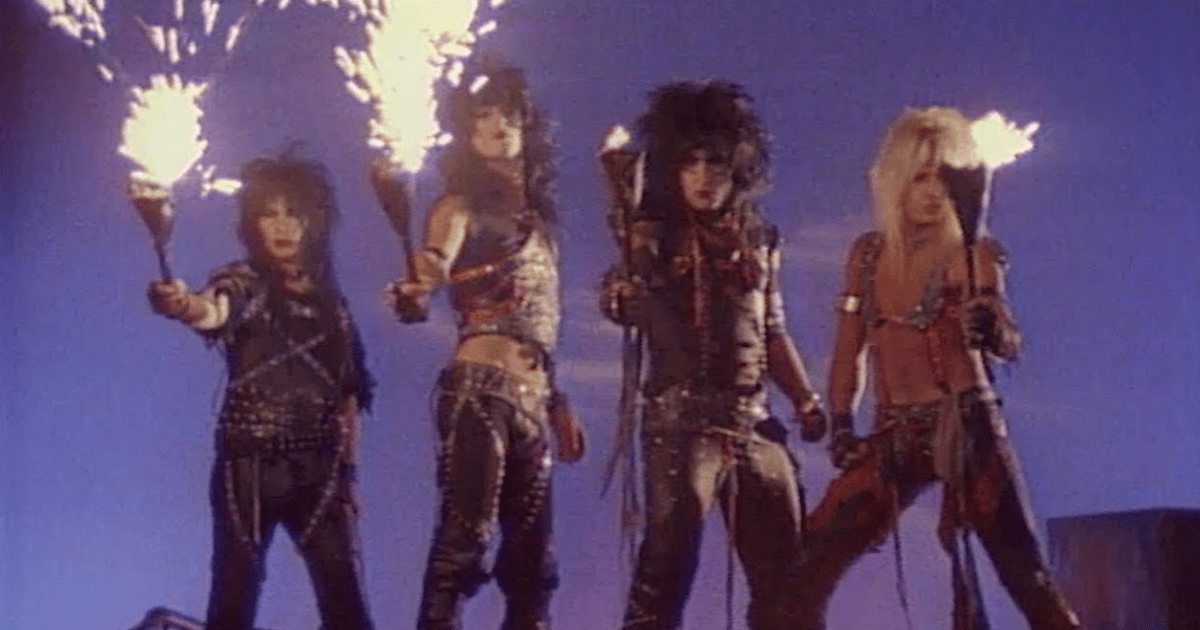 Maybe the biggest music moment of the 1980s came in 1985, when the most iconic stars of the decade all joined forces for the sake of charity. From Status Quo to Phil Collins to Queen, all the major players of the 80s were represented in Live Aid, either taking to the stage in London or in Philadelphia. That might be a difficult show to recreate in its entirety, but there is a way to create a scaled-down version.

Hiring an 80s cover band will give everyone a taste of what it was like to attend the mega concerts of the decade, right from the comfort of your home or function room. Whether you want a setlist of only hair metal hits, a full-on cheese-fest or a post-punk extravaganza, a tribute band is sure to get everybody partying like it’s 1989. 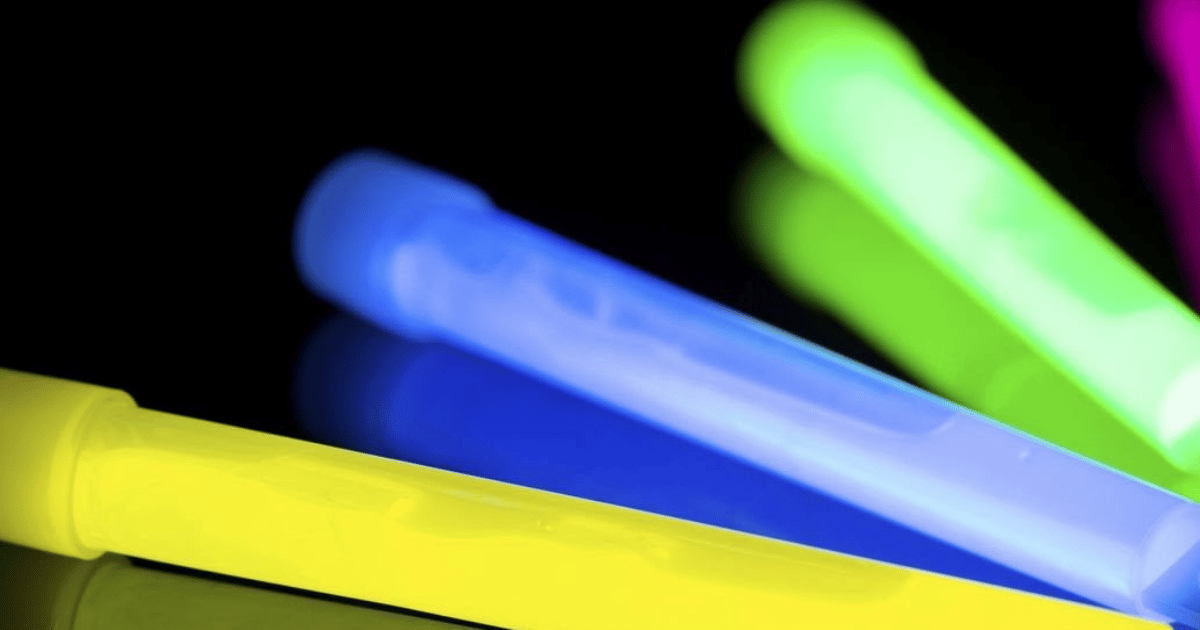 Every host knows that lighting is the key to creating the right atmosphere for a party, and that nothing kills a gathering faster than having the big, bright overhead lights on. For most parties, defaulting to the soft glow of lamps and fairy lights is preferable, but that doesn’t exactly create an 80s vibe.

Instead, why not lose the big light and replace it with glow sticks! The neon is sure to get people into the 80s groove, and they are also a super versatile decorating tool. Leaving glow sticks on tables will encourage people to get up and dance, while they can also be placed in jugs or vases filled with water for a more diffused glow. A glow stick bracelet and necklace making station even makes a great, 80s-appropriate activity! 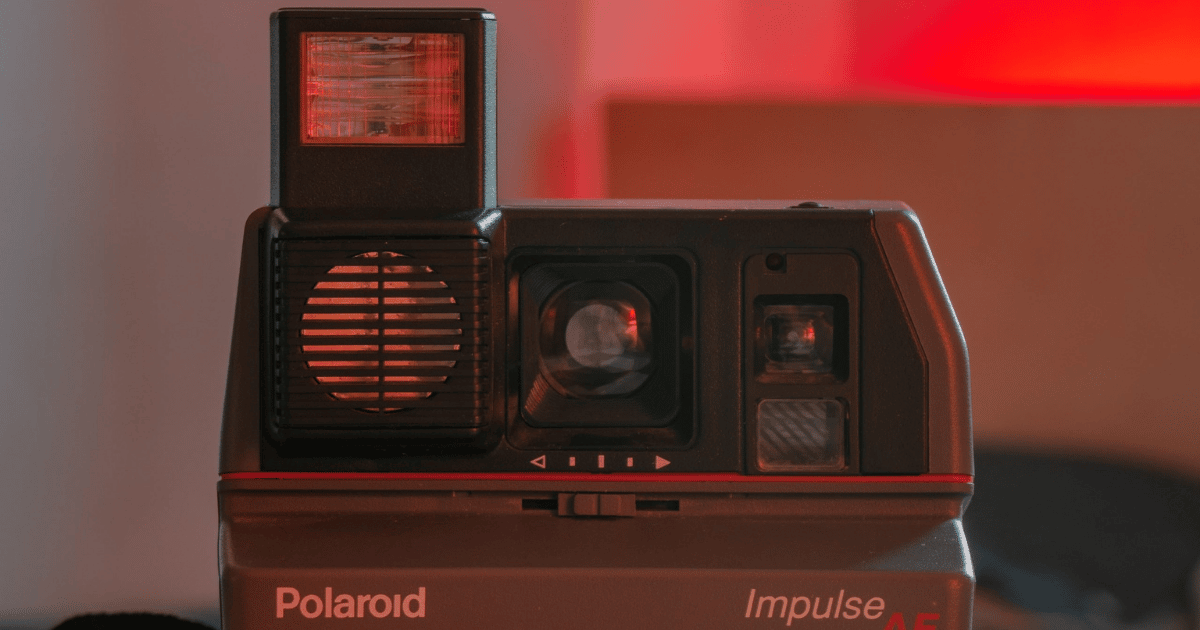 Nowadays, nobody comes home from a party without 100s of selfies on their phone commemorating the evening, but back in the 80s, that just wasn’t possible. Why not send your guests home with an era-appropriate momento to remember the fun by, with a DIY polaroid photo booth?

All you need is a dressed-up wall to serve as a backdrop, a selection of 80s props for your guests to play dress-up with, and a modern polaroid camera to take the pictures. Think inflatable electric guitars, huge hair metal wigs, boxy cellphones and Molly Ringwald-inspired costume jewellery, for some 80s prom theme pictures that your guests will cherish forever.

10. Put together a retro party bag 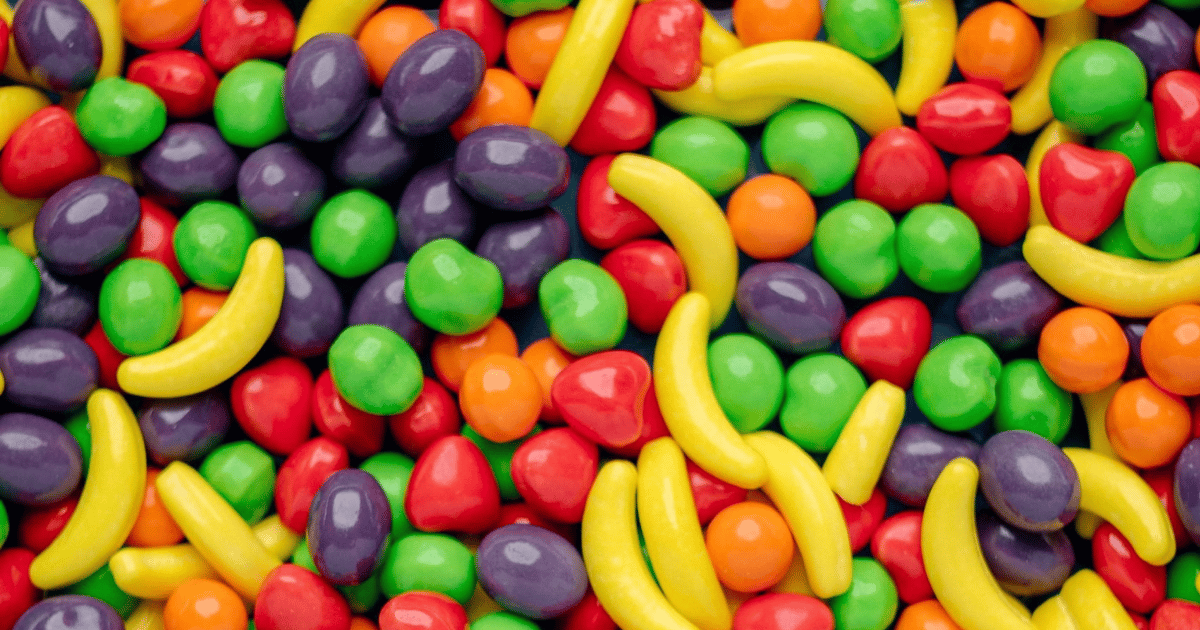 The best bit of parties as a kid was the expectation of receiving a party bag at the end of it, filled with a slice of cake, a few toys and maybe even some sweets. Why not bring back this tradition in a retro way, with party favours appropriate to the 80s? Alongside a mini Rubik’s Cube, a Koosh ball keyring or a huggable Care Bear, you could also include some of the 80s favourite sweets.

The classic 80s candy Runts are still available to buy in bulk, though you might want to be prepared for all the bananas to be leftover at the end of the night. Similarly, Nerds and Candy Cigarettes are sure to be a delightful final hit of nostalgia for guests as they get ready to leave.