The ultimate underdog comedy, Cool Runnings was released in 1993 to critical acclaim and proved a huge hit with audiences around the world. Loosely based on the adventures of a real Jamaican bobsleigh team, this movie packed a punch with its heartwarming message about sportsmanship. Let’s take a look back at this classic film with some facts about Cool Runnings you may not have known… 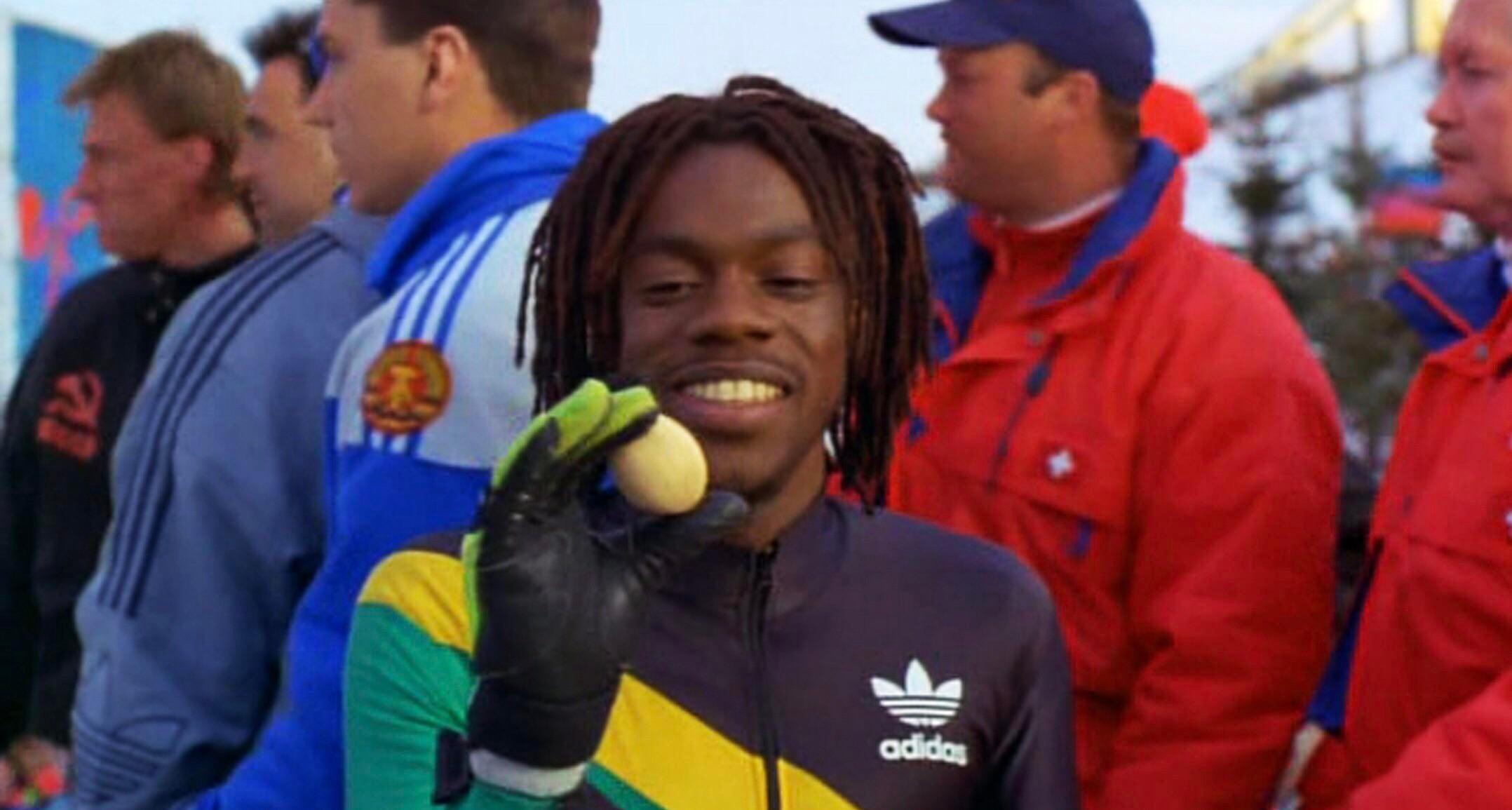 Remember Sanka’s lucky egg that he carries throughout every race? It’s no surprise the egg survived its ordeals as it was a rubber replica! Sanka actor Doug E. Doug still owns the fake egg to this day. 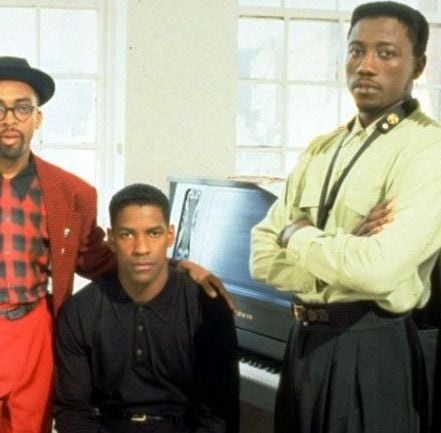 Other names on Disney’s wish list to star as the four Jamaican bobsledders included Cuba Gooding Jr., Jeffrey Wright and Eriq La Salle. Unfortunately, none of the actors were interested.

3. Murphy turned the film down because the pay was so low 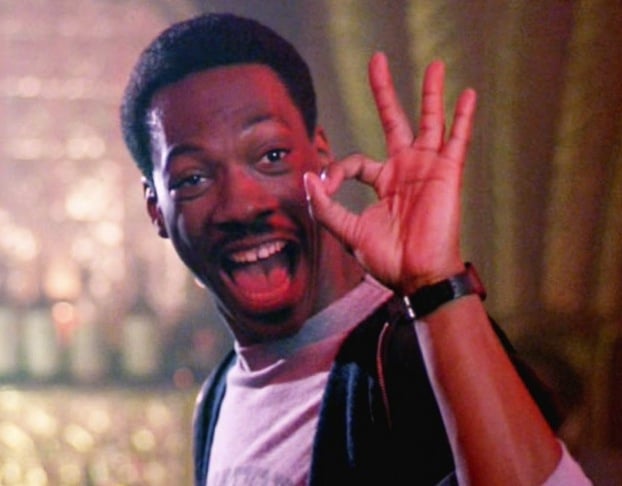 When offered the role of Sanka Coffie, Eddie Murphy turned down the role. Fresh out of the romantic comedy Boomerang, Murphy expected a far higher salary than the Cool Runnings creators could offer.

4. John Candy was the only wishlist actor Disney could get for the film 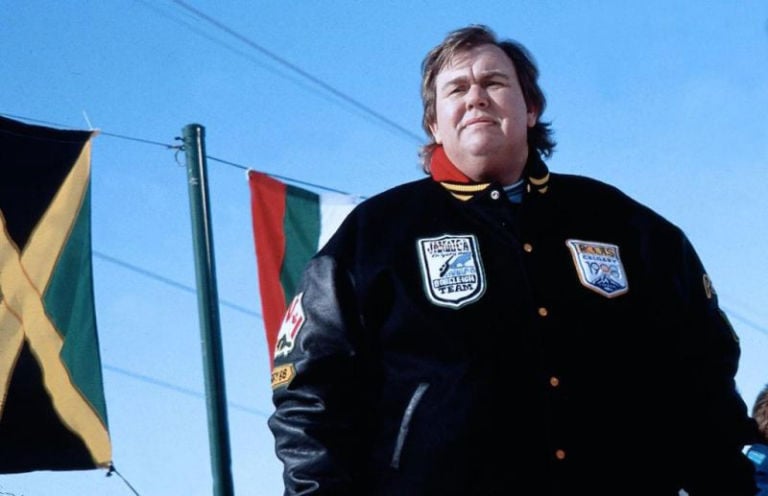 After losing out on the other big names they wanted in the film, Disney did manage to secure the next person on their list: John Candy, who plays the team’s coach and mentor, Irving Blitzer.

5. It was John Candy’s final movie 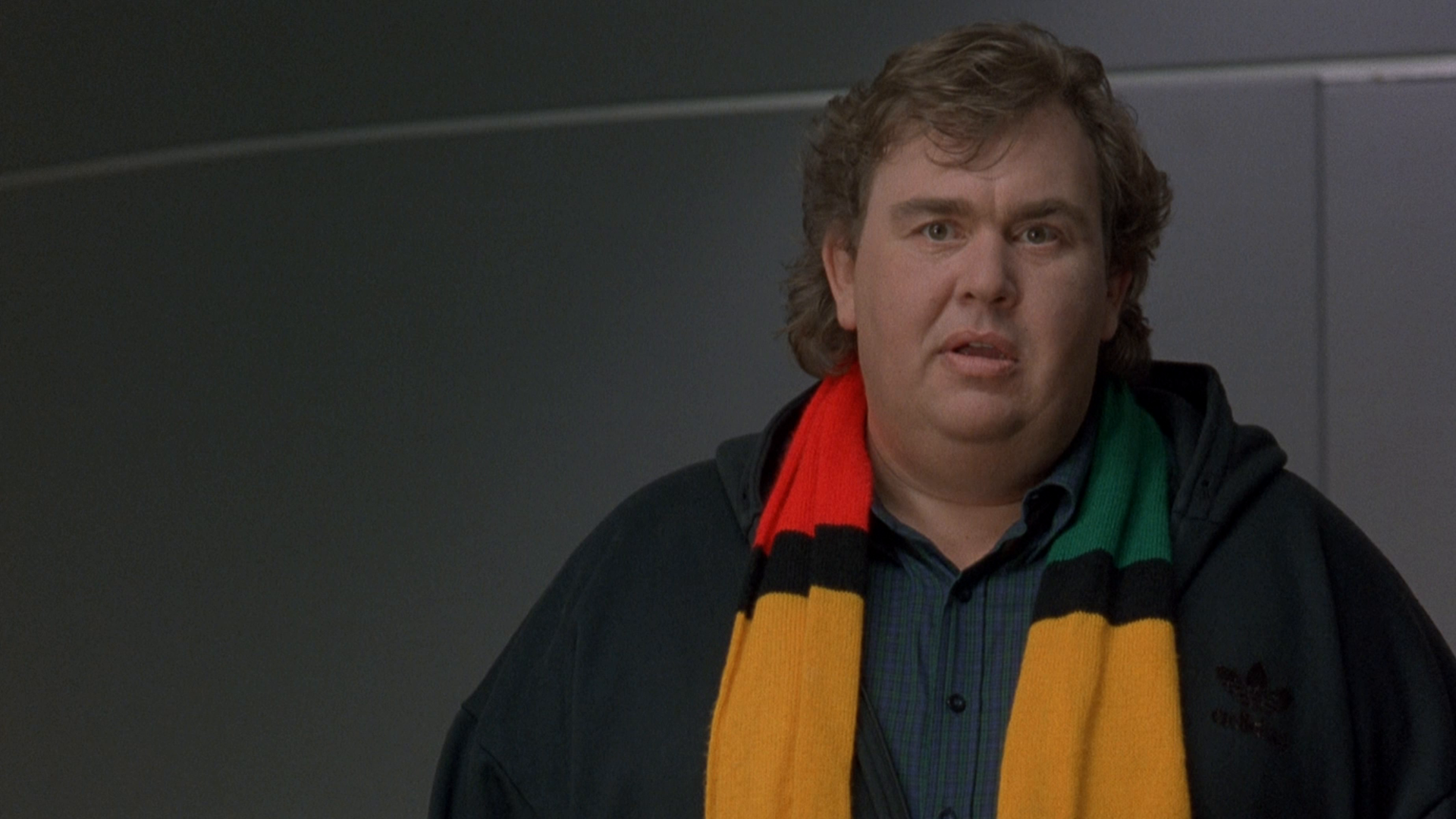 Cool Runnings was the last movie that John Candy finished before he sadly passed away in 1994. He was still making Wagons East when he died, but it was incomplete when he died.

6. In real life the Jamaican bobsledders were well-received by the other Olympians 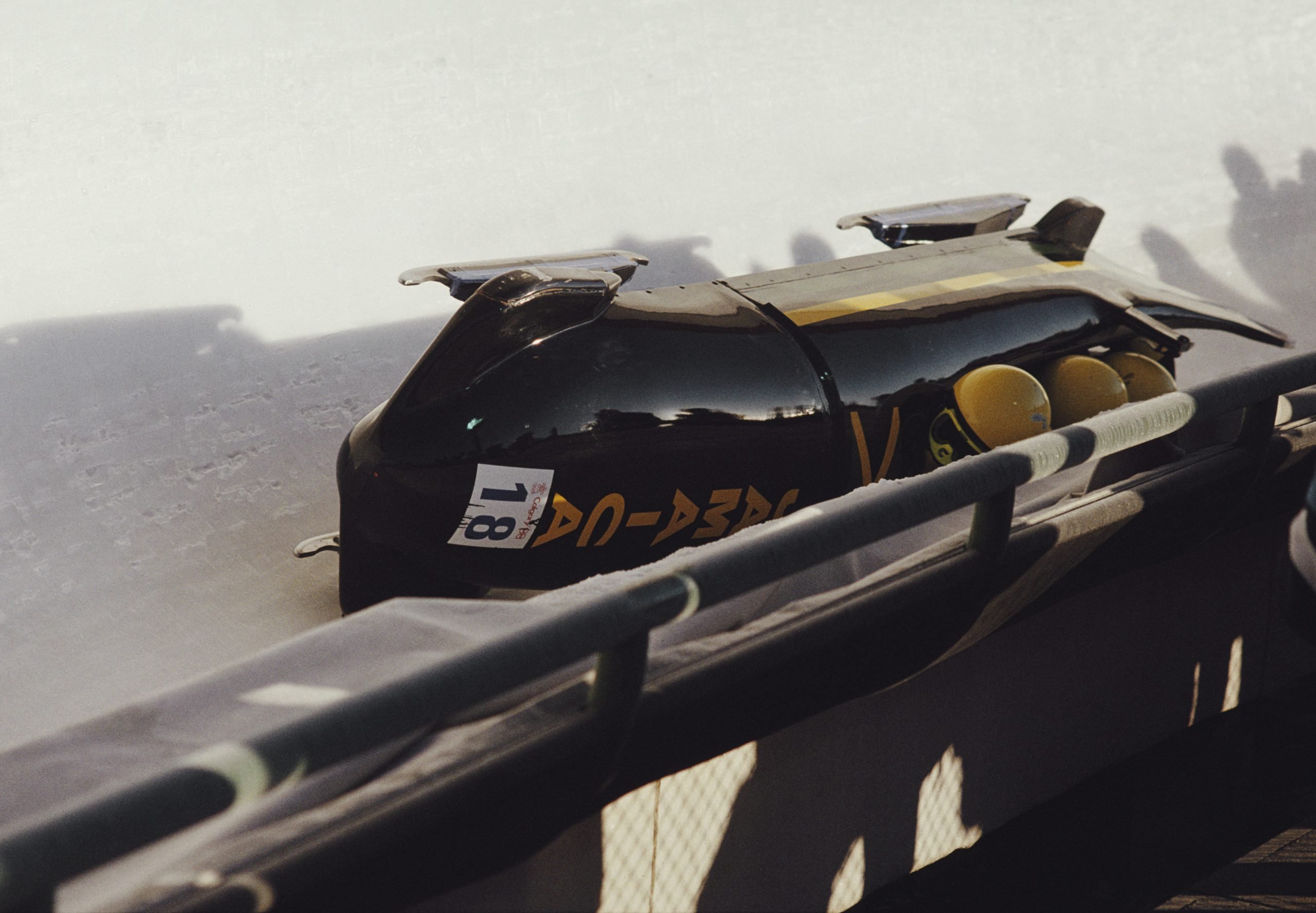 When they went to the Olympics, the Jamaican bobsledders were actually welcomed warmly by the other participating countries. The other teams even lent Jamaica a spare sled so they could qualify!

7. The original title was ‘Blue Maaga’ 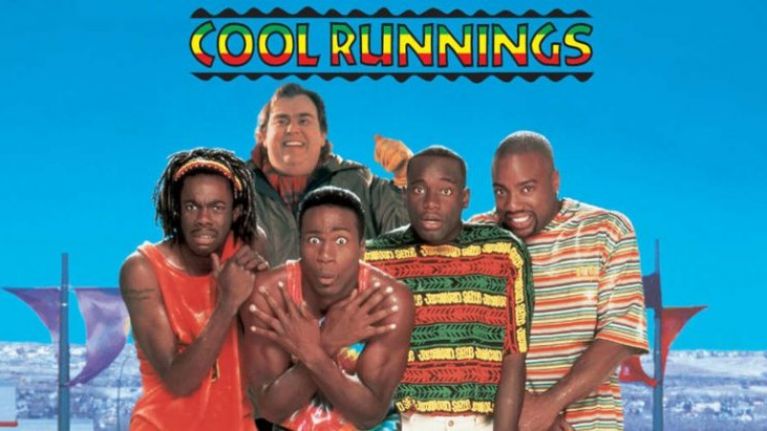 The original title of Cool Runnings was ‘Blue Maaga’, ‘Maaga’ being Jamaican slang for ‘skinny’. At first, the filmmakers intended to create a serious drama with far fewer comic moments.

8. Lewis Hamilton is a huge fan of the movie 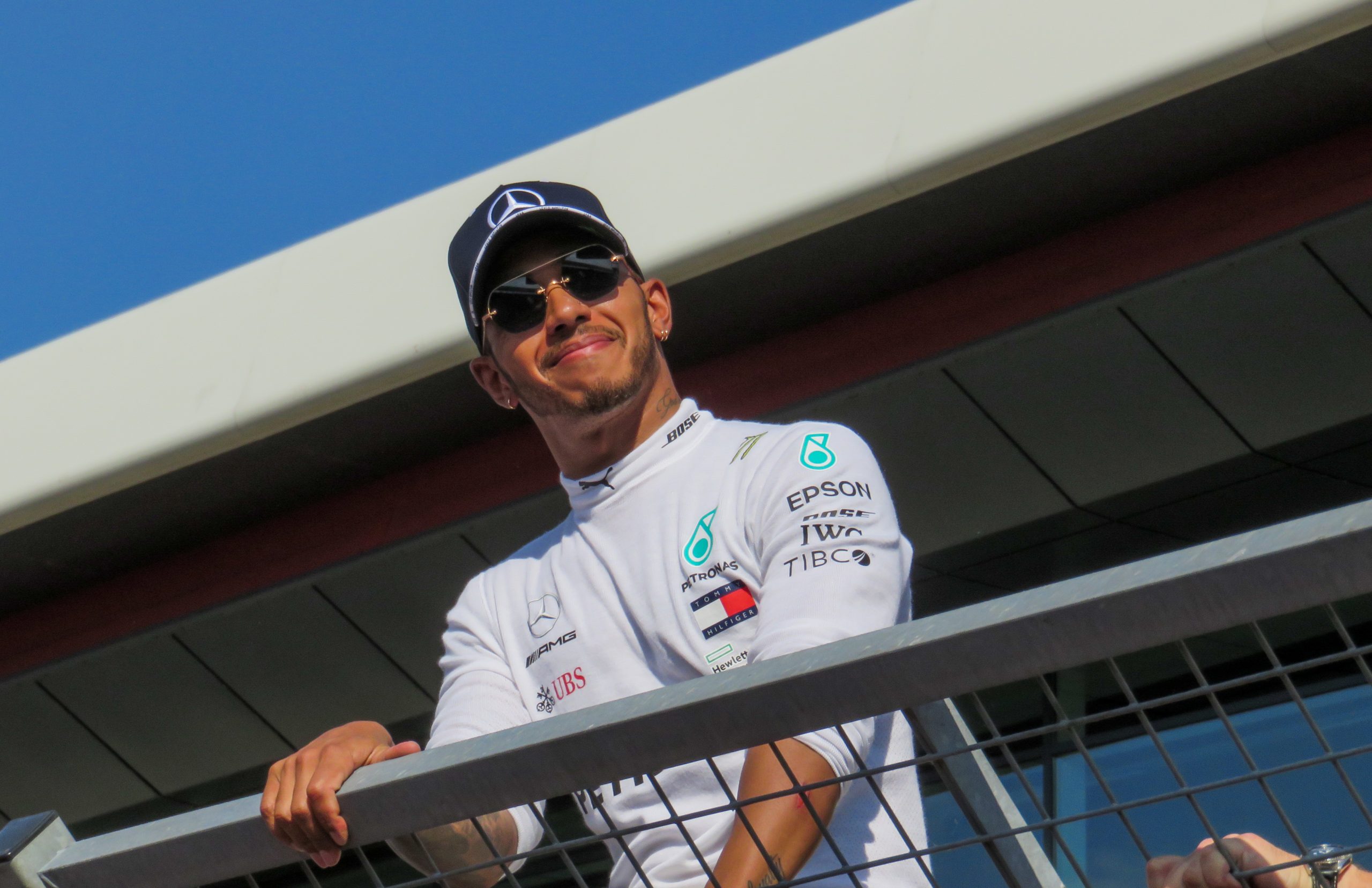 Lewis Hamilton has said that Cool Runnings is one of his personal favourite films, due to the similarities he can draw between this movie and the twists and turns of his own career.

9. The film was the highest-grossing live-action Disney movie ever

When it was released, Cool Runnings became the highest-grossing live-action movie ever released by the Walt Disney Pictures banner.

10. The film’s theme song was a huge hit worldwide 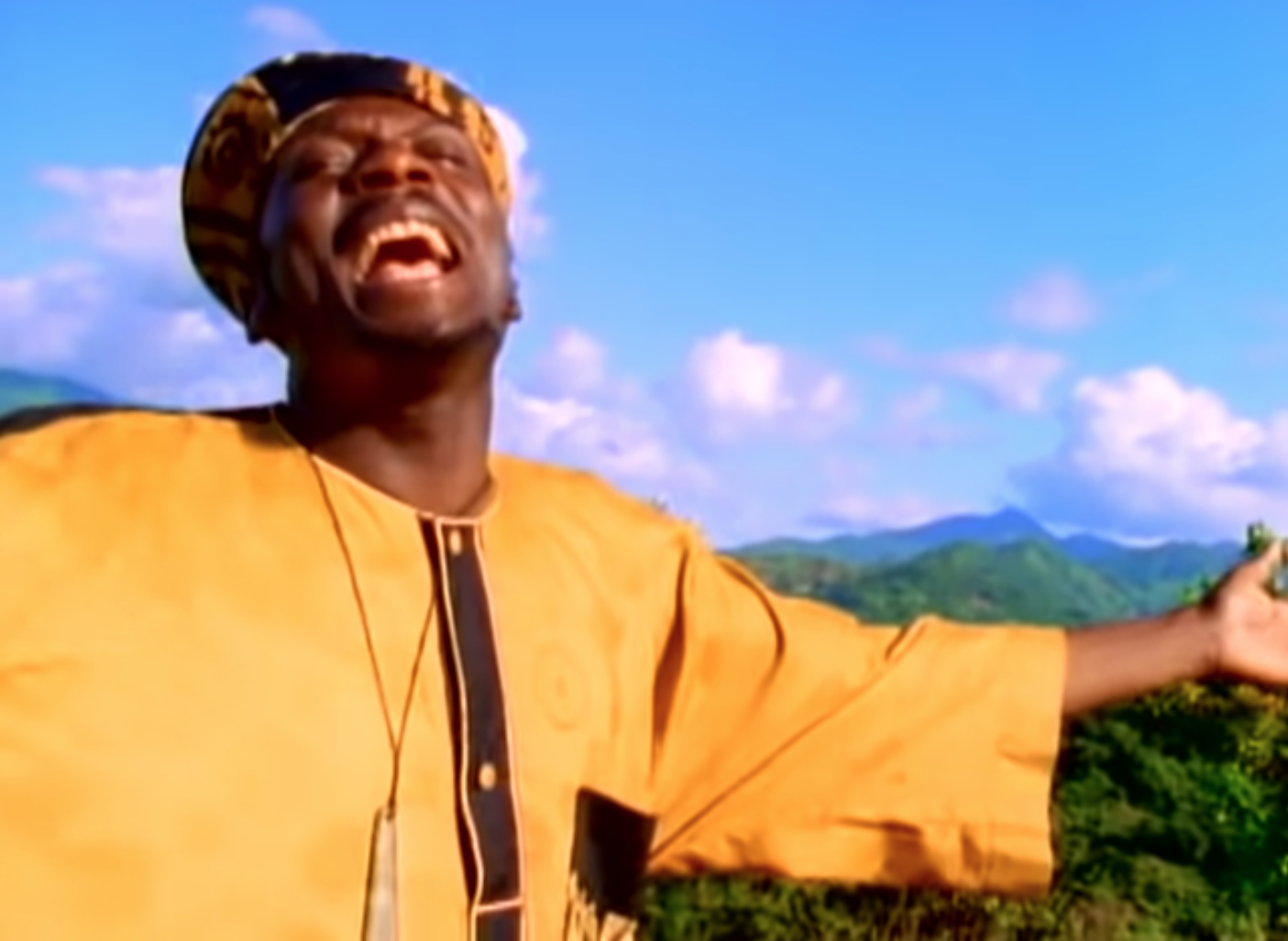 The movie’s Jimmy Cliff cover version of I Can See Clearly Now reached the top 40 in several countries, including the UK and Canada.