We finally gained another TV station when Channel 4 was launched in 1982. The channel quickly gained a reputation for pushing boundaries. Let’s take a look back at some of the most talked about Channel 4 shows. How many of these did you watch? 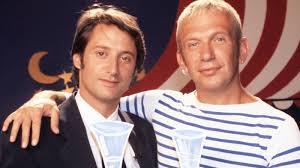 Certainly not one for watching with Mum and Dad, Antoine De Caunes and Jean-Paul Gaultier brought us Eurotrash. This show took a humorous look at unusual topic and contained copious amounts of nudity. 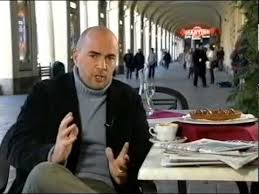 GOLAZO!!! Following Italia 90, we went mad for the Italian league. We joined James Richardson every weekend as he sat drinking coffee outside the most stylish establishments. The original host was going to be Paul Gascoigne, Imagine that! 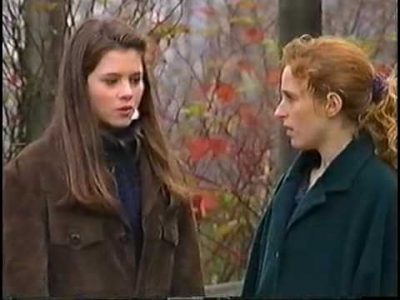 Brookie was never afraid to tackle controversial issues. In the early days, many viewers shunned the show due to the bad language used before the watershed. In 1984 shocked viewers watched Beth Jordache (Anna Friel) and Margaret Clemence (Nicola Stephenson) share a lesbian kiss before the watershed! Oh how we have moved on! 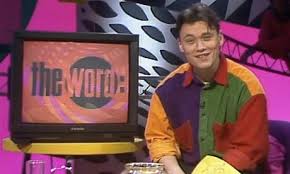 Terry Christian and co burst onto our screens in 1990. We had never seen anything quite like The Word. The fast paced magazine show had music, interviews and crazy segments. One of the best (or worst) was called “I’d do anything to get on TV”, where hopefuls took part in stunts including snogging an old woman and licking a fat man’s armpit. Lovely! 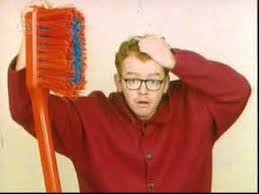 They should bring this back! The most underrated show ever! My favourite segment was when they arrived at a mystery location and encouraged viewers to flash their house lights on and off. They picked a house and gave them a time limit to through items including mattresses out of their windows in an attempt to win a grand. Great fun! 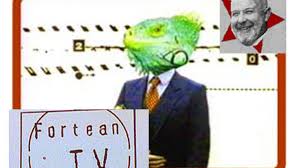 Who remembers this weird paranormal show based on the magazine, Fortean Times? 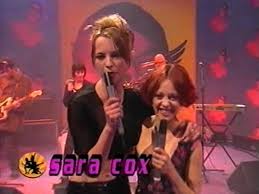 The Spice Girls made girl power and ladette culture fashionable in the 90’s and Channel 4 jumped on board with The Girlie Show. Sara Cox hosted the show in her first TV presenting job. 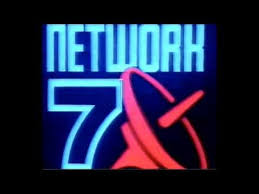 Network 7 was first broadcast in 1987. It was the Sunday afternoon show aimed at young people. One of the more controversial moments was a live segment featuring a satellite link up to Ed Byrne, a man on Death Row, who was convicted of murdering his girlfriend. Viewers voted on whether he should live or die and the results were revealed to him at the end of the show. 55% chose death. 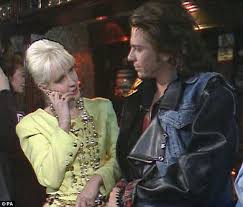 The Tube, presented by Paula Yates and Jools Holland amongst others first appeared on TV in 1982. It featured bands including The Jam, The Proclaimers and U2. 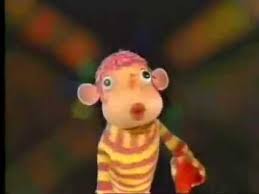 I loved Pob as a kid but you have to wonder how they came up with a character who introduced himself by spitting all over the screen. 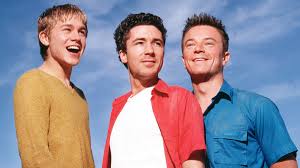 Another Channel 4 boundary breaker was Queer As Folk. Broadcast in the late 90’s, this show told the story of 3 gay men living in Manchester’s gay village. Fans of Game of Thrones might recognise the character Stuart (middle of the pic), played by Aidan Gillen, who plays Petyr “Littlefinger” Baelish in GOT. 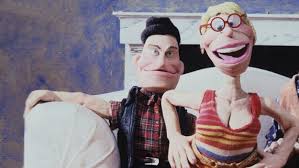 Foul language, sex, violence… Crapston Villas had it all. From the producers of Spitting Image, this show featured the voices of actors and comedians including Jane Horrocks, Liz Smith and Felix Dexter.