Do You Own Any Of These Computer Games That Sell For Big Money On Ebay?

When we purchased computer games as children it was very unlikely to be because we thought they might one day be worth something. But as luck has it, and especially if we never got round to playing them and left them in their original packaging, some games from the 80s and 90s are now extremely valuable… 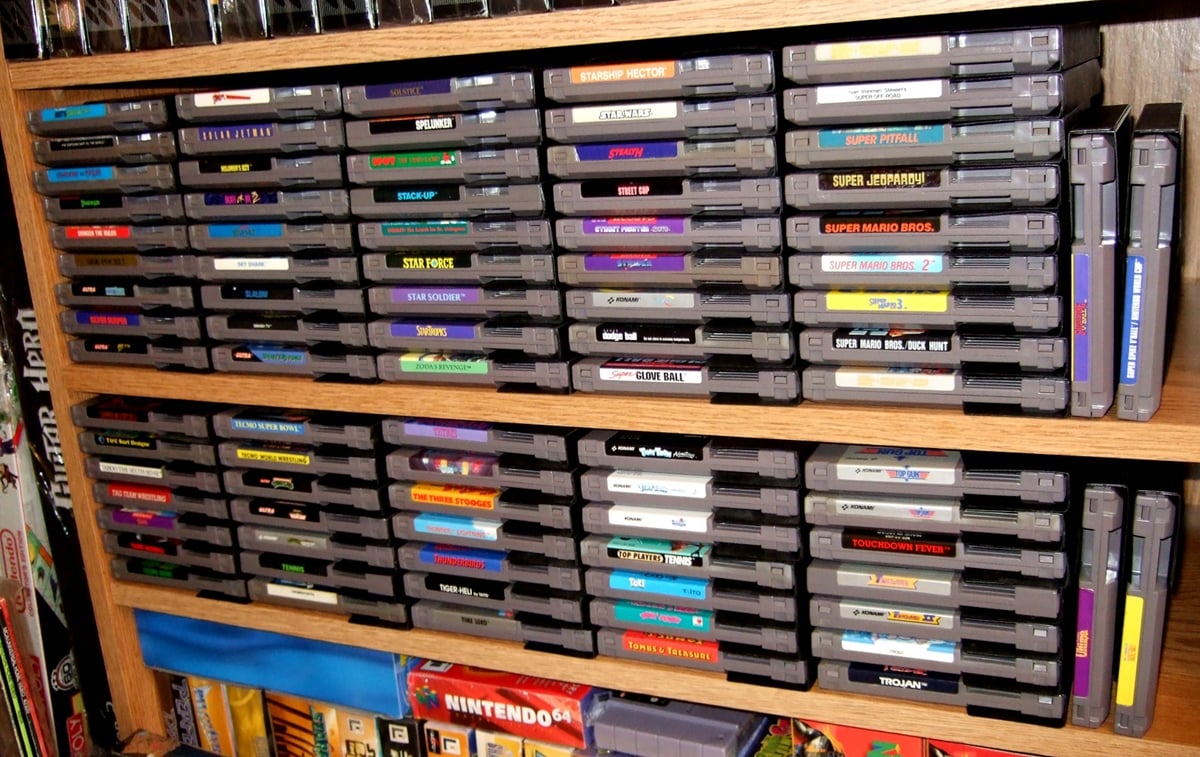 Below we give you some top tips to assist you in finding out if your personal retro computer games are worth anything or not. But first, here are some prime examples of games that have sold on Ebay for massive amounts of money… 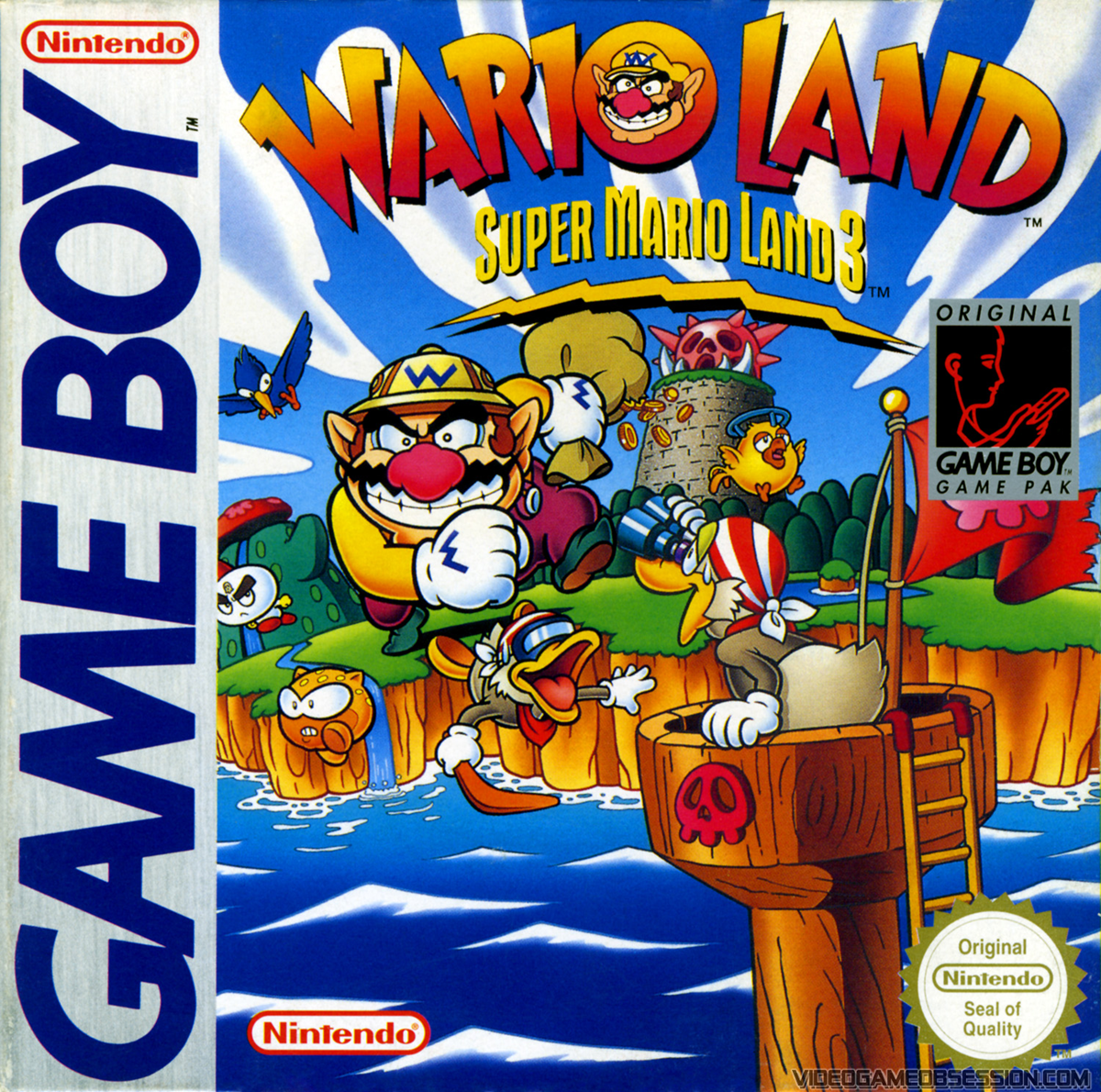 A sealed copy of ‘Super Mario Land 3: Wario Land’ sold for a quite staggering £2172 in November 2017. Did any of you buy any Game Boy games and tuck them away without opening them? 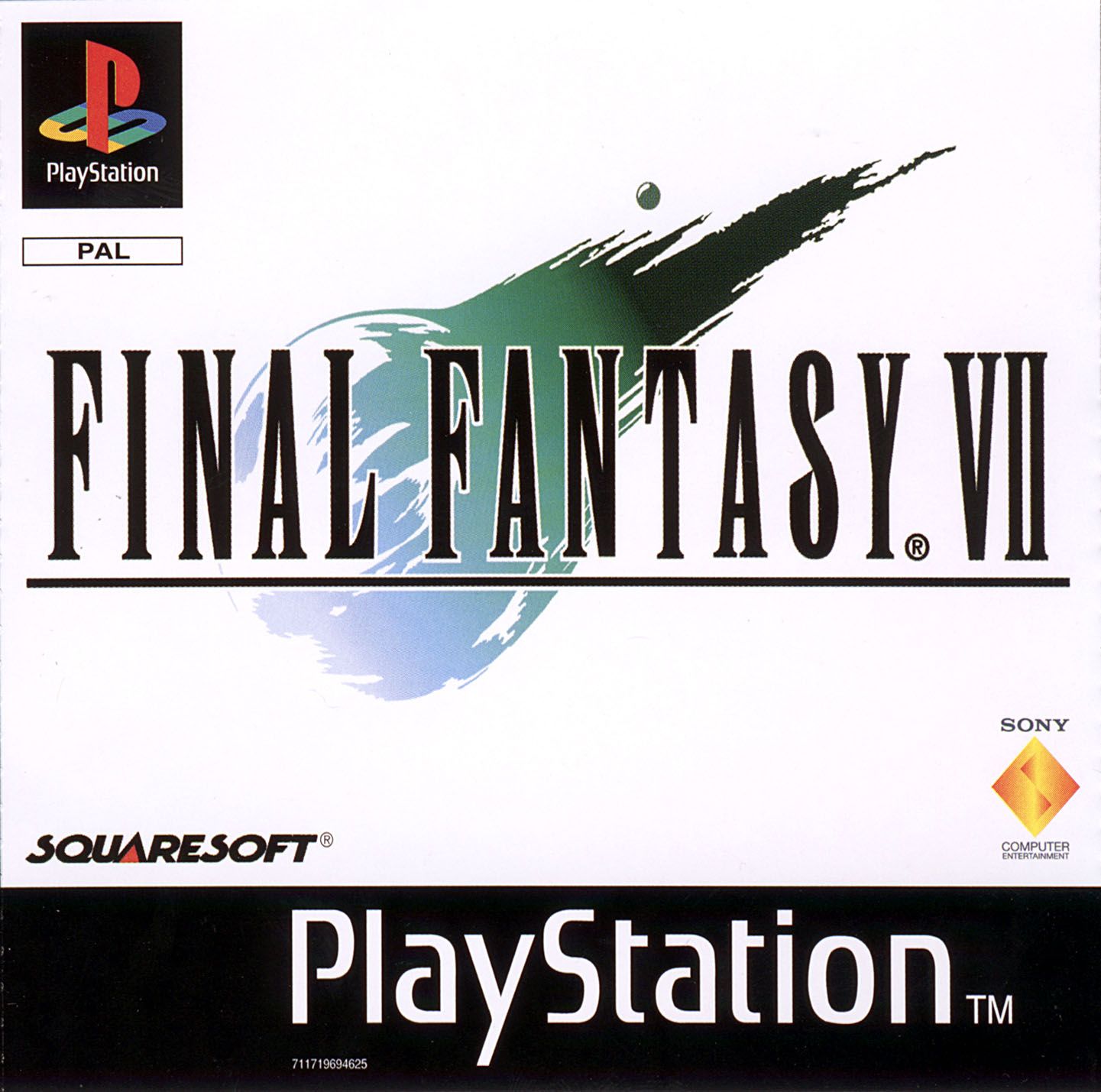 A sealed, ‘black label’ copy of PlayStation classic ‘Final Fantasy VII’ sold for £2000 only a few days ago. 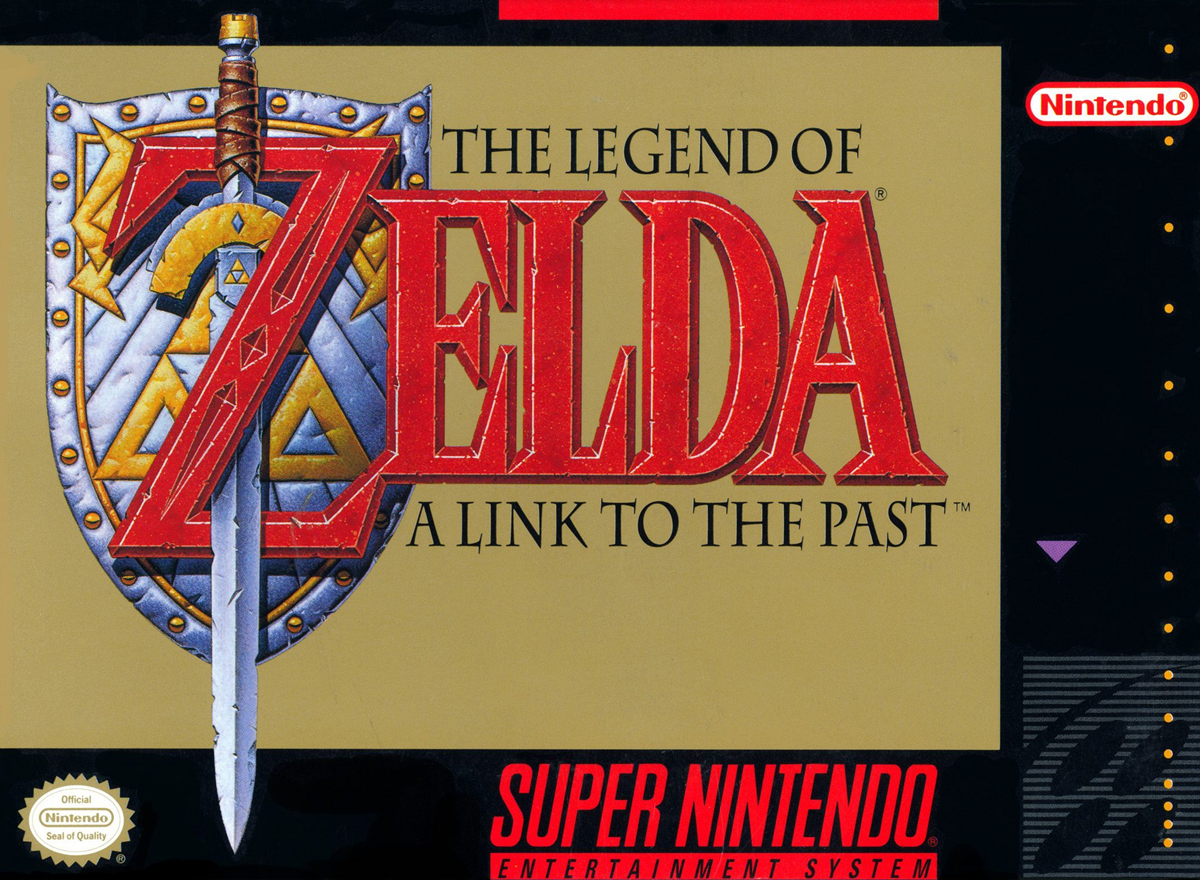 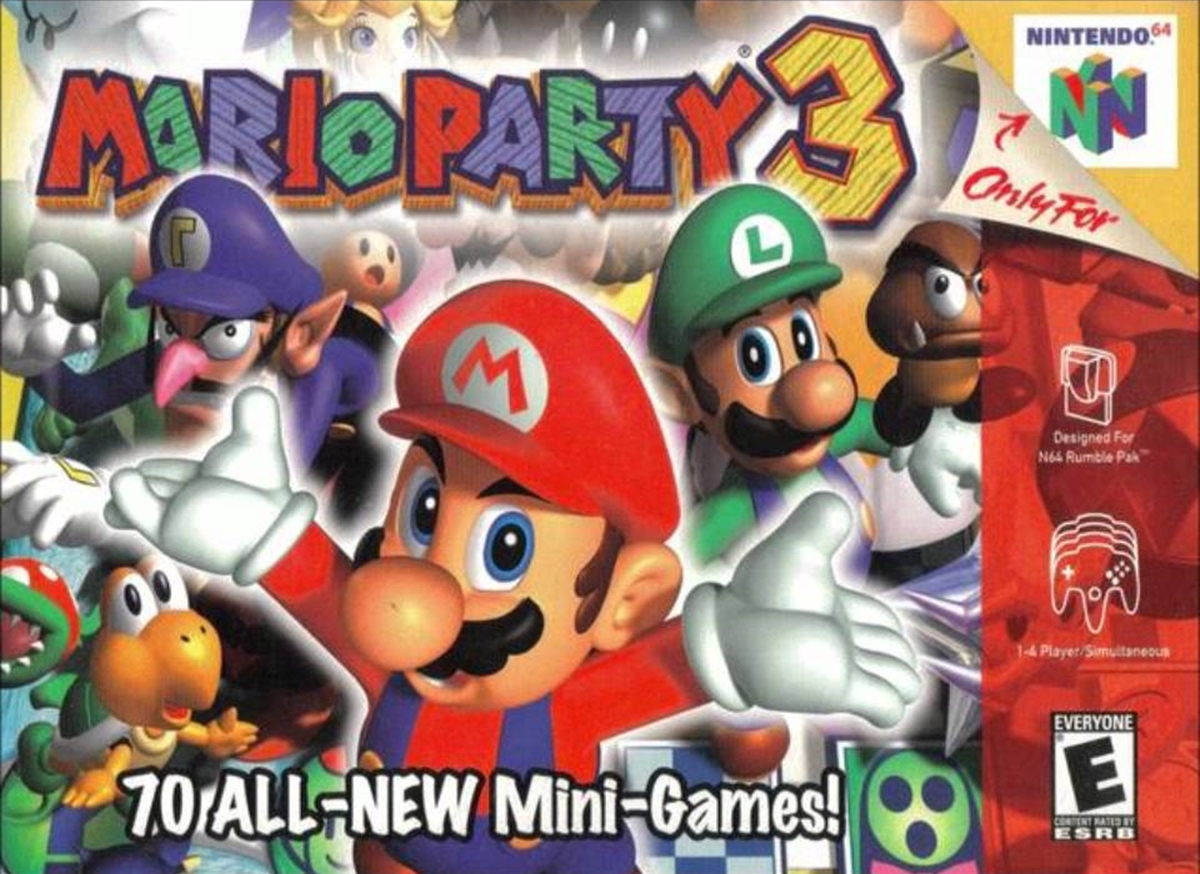 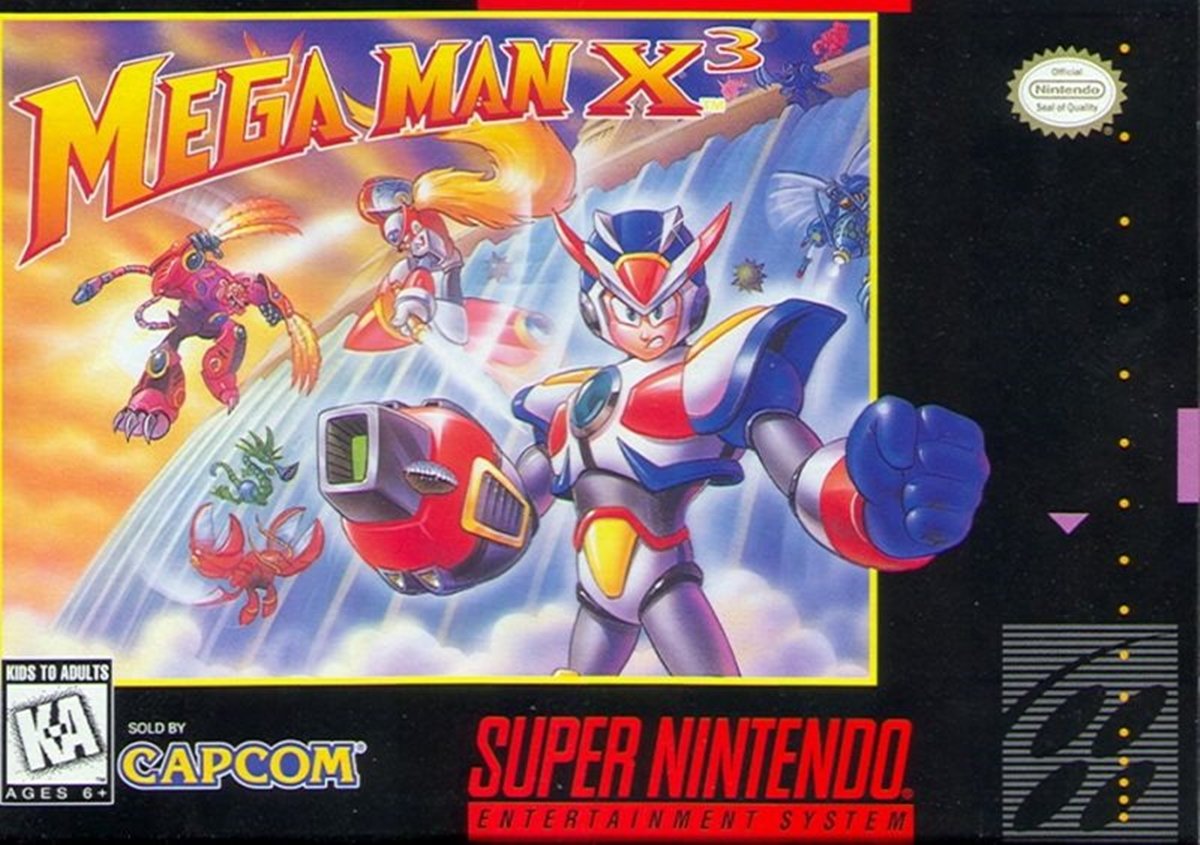 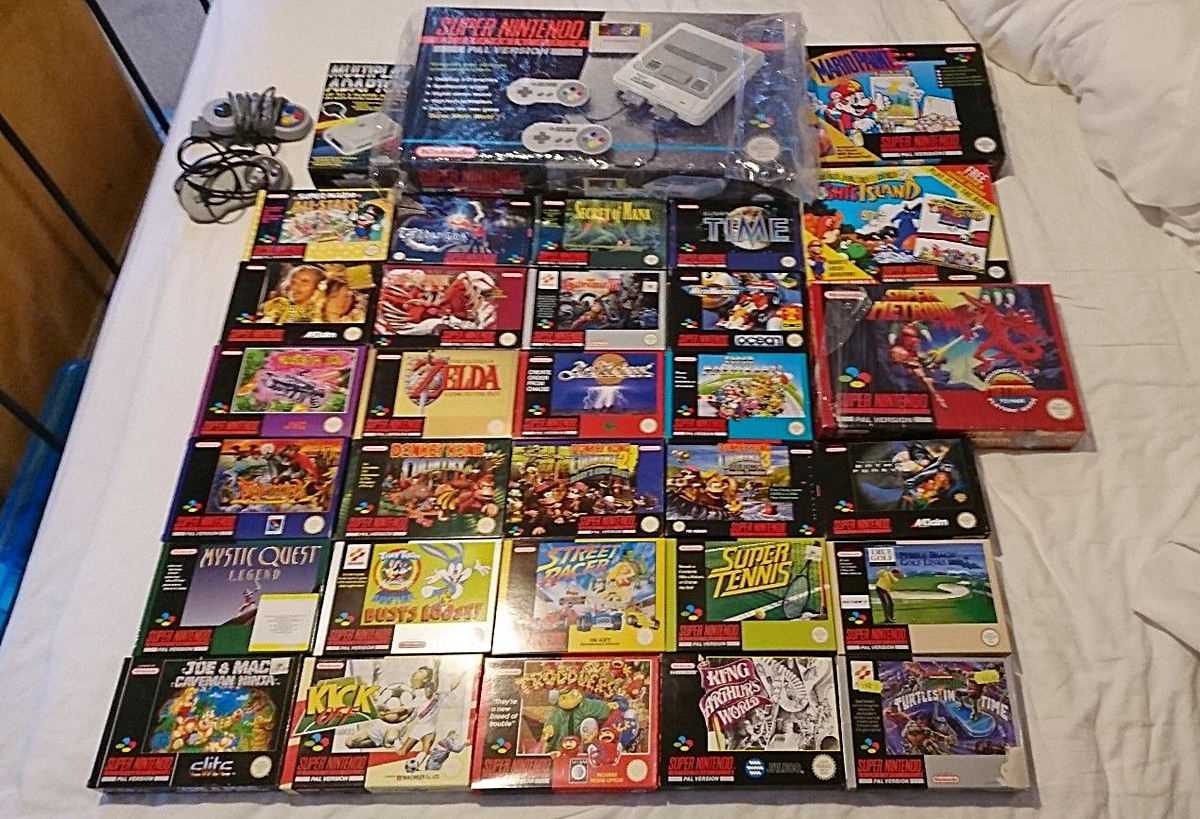 Think that you may own some rare games but don’t want to have to go through the hassle of selling them individually? Then you may want to consider selling your entire collection, as seen in this example of 31 Super Nintendo games that sold for £1899.

Find Out If Your Old Computer Games Are Worth Anything

So, what can you do to work out if your old games are worth selling? The following 6 tips should get you started off on the right foot:

1. Games that are hard to get hold of, were released as part of a Limited Edition, or are a over a few decades old, are likely to be the most valuable. 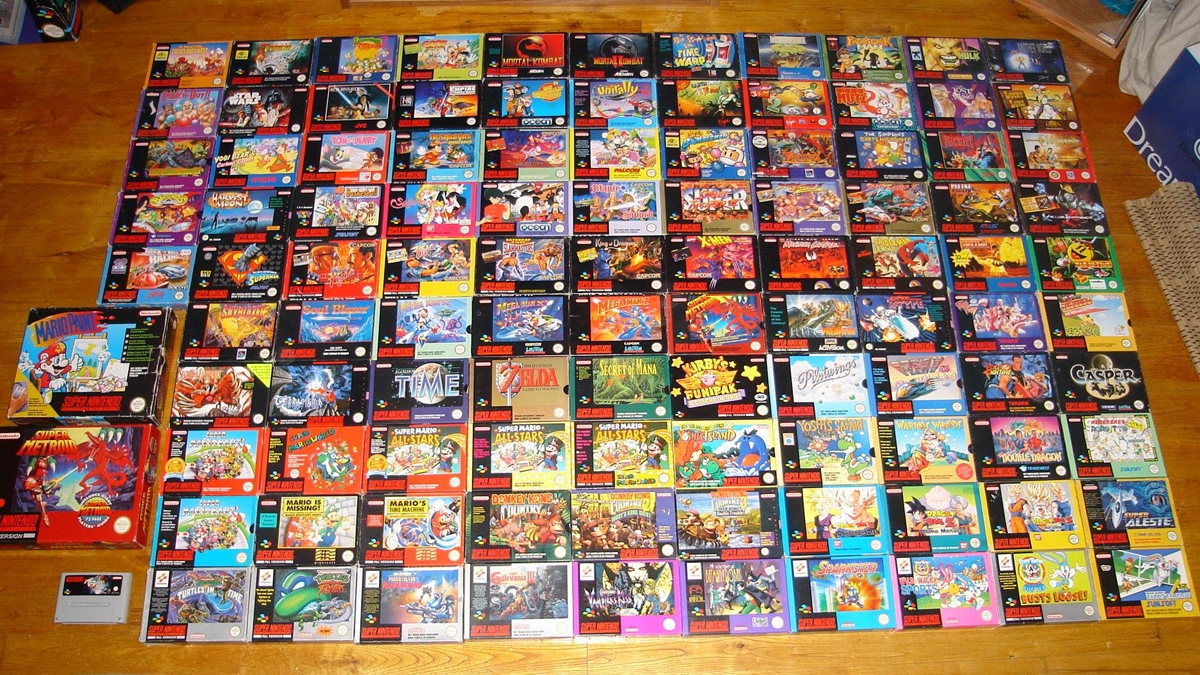 2. Find out how much your game is worth by checking the same (or similar) editions on auction sites such as Ebay.

3. On Ebay you can view items that have actually been sold by filtering by ‘Sold Listings’ (located under ‘Show Only’ on the left hand column). That way you won’t see listings people have put up that have unrealistically high prices and are unlikely to sell.

4. When checking similar games, check whether yours is in a similar condition to the one being sold. Is it damaged in any way or is it in mint condition?

5. Note that, as in most of the examples we gave above, many high selling Ebay computer games are in their original packaging, which adds to the value greatly. 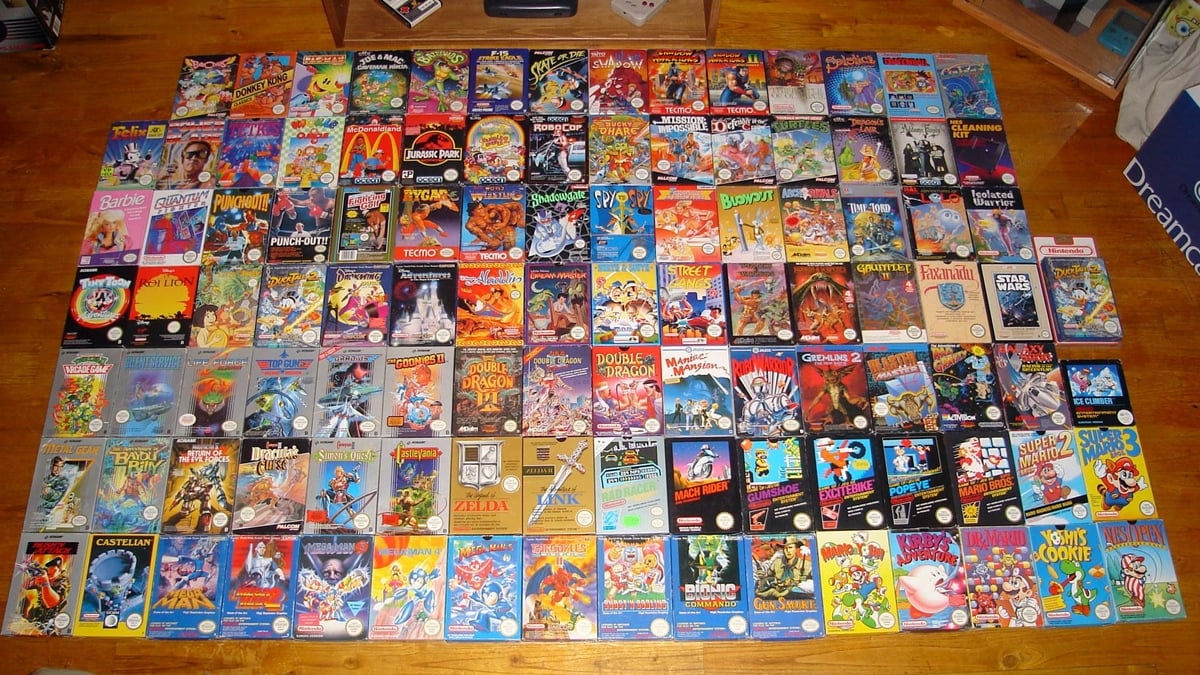 6. If you have games that you believe may be worth some money, you may be able to get a higher price by selling them direct to a website that deals in collectables. Remember that eBay charge a sellers fee, which is 10% of the sale if you sell up to 50 items a month. 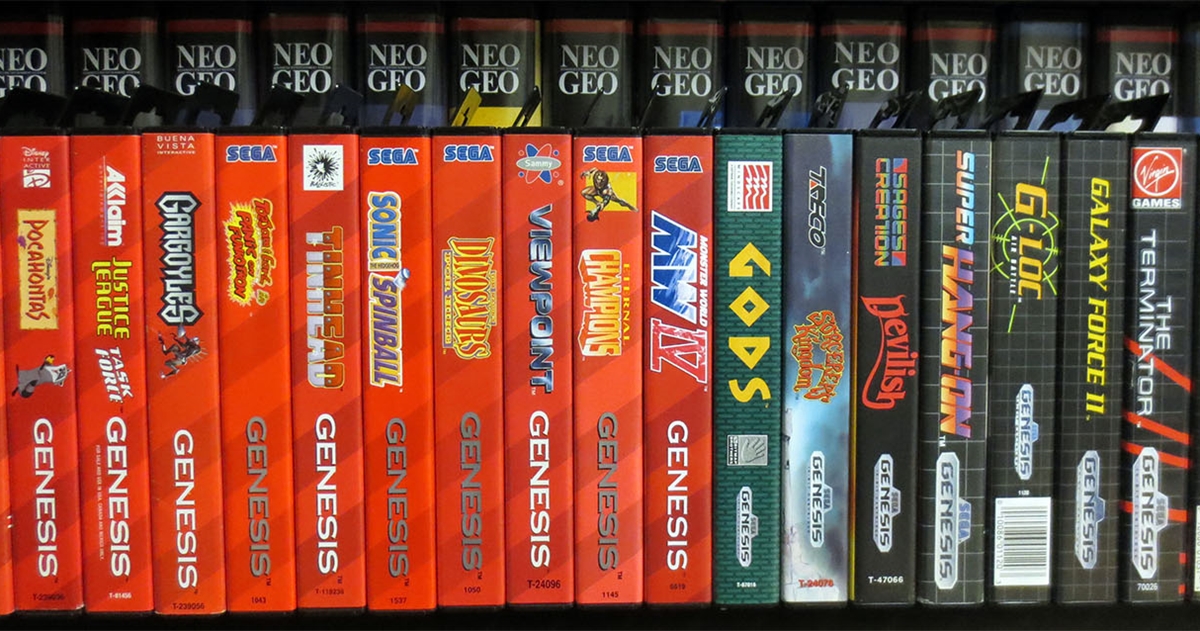 Please do let us know if you believe that any of your retro computer games may be worth something. And be sure to share this post with your friends and family so they too can check their collection for any treasures!