They say that laughter is the best medicine, and boy do we need a massive dose of joy after everything we’ve had to go through these past few years. Whilst we have to be honest in admitting that some of our very favourite comedy TV shows were created after the turn of the millennium (we’re talking about you, The Office and Gavin and Stacey), you still can’t beat the 1980s if you’re looking to settle down for half an hour of good old chortling.

It was much too tough a task to edit our favourite childhood comedy shows down to a top 10, so we’ve given ourselves a generous bit of leeway in order to compile the following, alphabetically ordered list of 14 comedy shows from the 1980s that never fail to make us laugh. 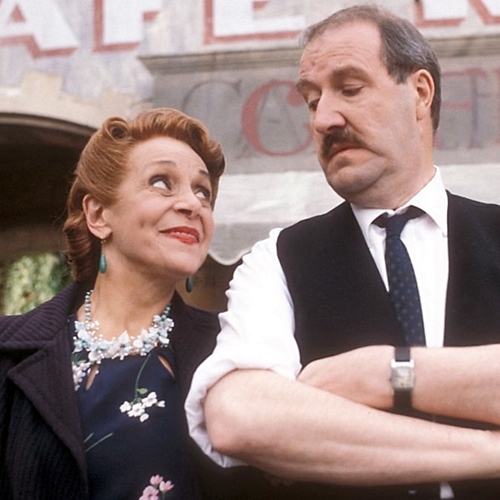 Listen very carefully, we shall say this only once: ‘Allo ‘Allo is one of the greatest sitcoms of all time. And the late Gorden Kaye’s character Rene Artois, a womanising French cafe owner trying to deal with the German occupation of France during World War II, has to be one of our very favourite comedy characters. 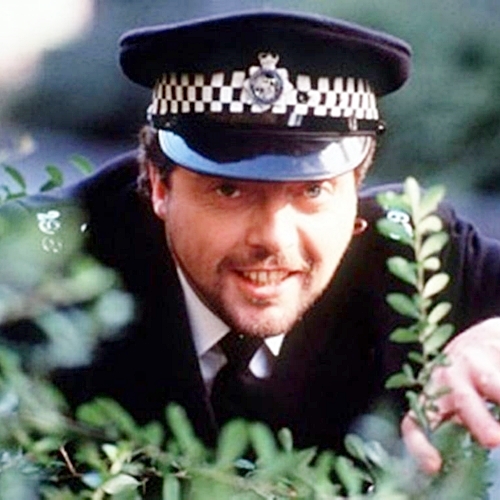 The longest-running hidden camera show of all time, Beadle’s About saw the late Jeremy Beadle play some imaginative, occasionally cruel, always hilarious pranks on members of the unsuspecting public. 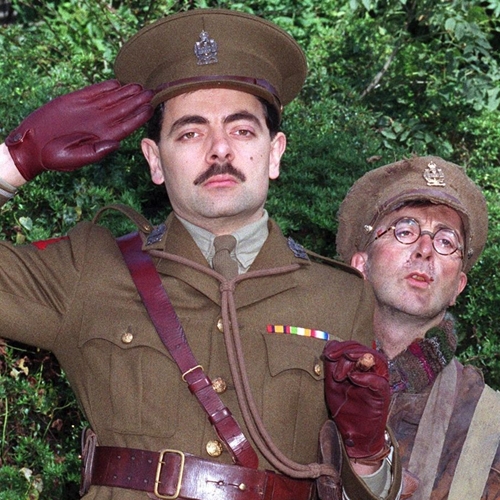 It was technically a series of four sitcoms, but whether you preferred The Black Adder, Blackadder II, Blackadder the Third or Blackadder Goes Forth it didn’t matter, because Edmund Blackadder, Baldrick and their various historical comrades gave us some of the biggest laughs of all time.

11. The Cannon and Ball Show 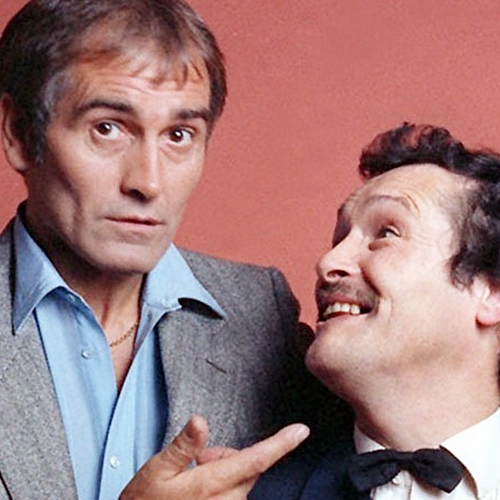 We were extremely sad to hear about the recent death of English comedian Bobby Ball, because The Cannon and Ball Show, in which Bobby starred alongside his friend of many years Tommy Cannon, was pure old-school entertainment from start to finish. 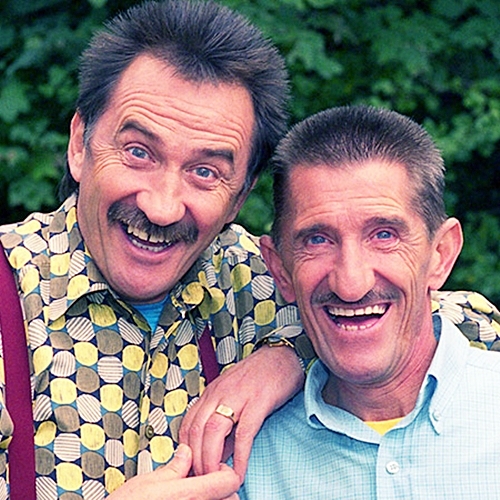 A regular fixture on our childhood TV screens, the Chuckle Brothers comprised of Paul Elliott alongside his brother Barry, who sadly passed away in 2018 at the age of 73. One of the many shows they fronted was the extremely popular ChuckleVision, which lasted for 21 series between 1987 and 2009 and was recently voted the greatest children’s BBC show of all time. 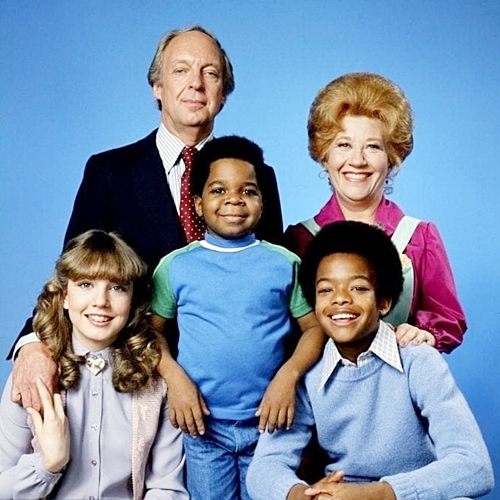 Continually asking the question “What’chu talkin’ ’bout, Willis?”, Diff’rent Strokes was a hilarious US sitcom that starred the late Gary Coleman alongside Todd Bridges. The duo played Arnold and Willis Jackson, two brothers who are taken in by a rich businessman and his family, and the show never failed to make us laugh. 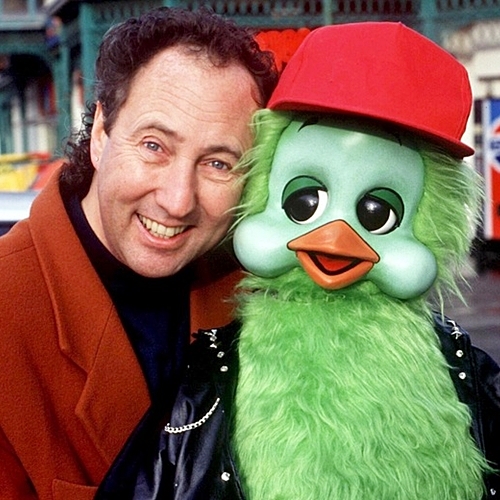 Introducing us to a cute little duck called Orville who wished he could fly “right up to the sky,” The Keith Harris Show saw the late ventriloquist presenting his own fun-filled comedy variety show between the years of 1982 and 1990.

7. Maid Marian and her Merry Men 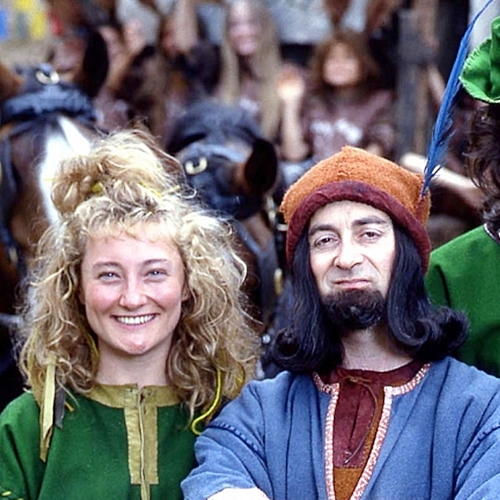 Maid Marian and her Merry Men ran for 26 episodes over four series between 1989 and 1994 and was written by Blackadder star Tony Robinson, who also played the Sheriff of Nottingham in this witty and inverted take on the legend of Robin Hood.

6. Only Fools and Horses 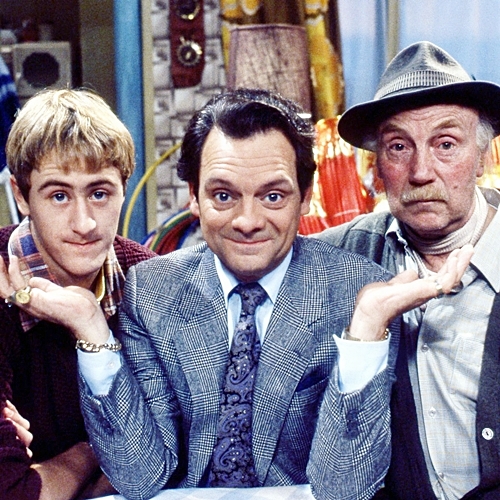 Considered by many to be the greatest comedy show of the 1980s, Only Fools and Horses was at its peak watched by an incredible 24 million people and in a 2004 poll was voted Britain’s best sitcom of all time. 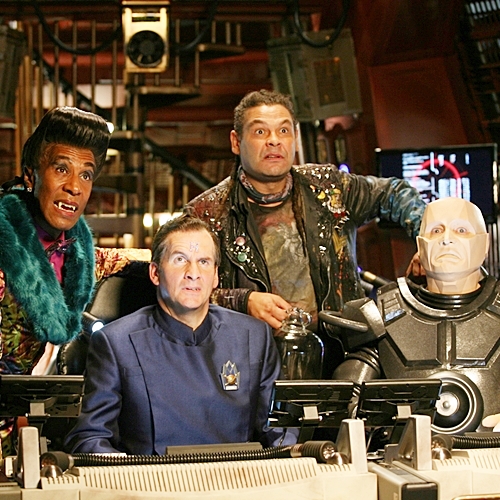 New episodes of Red Dwarf are still being released nearly four decades since it first hit our TV screens, because the intergalactic comedic escapades of Lister, Rimmer, Cat and Kryten are delighting viewers as much now as they did back in the early 1990s. 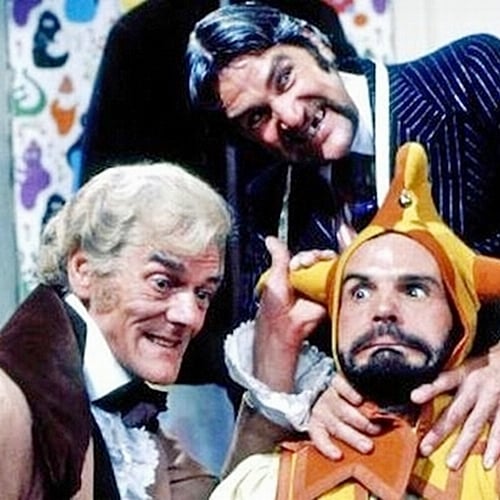 Voted the 13th greatest children’s TV show of all time in a poll, Rentaghost was originally broadcast between 1976 and 1984 and followed a group of ghosts who worked for a firm that would rent them out for a number of different spooky tasks. 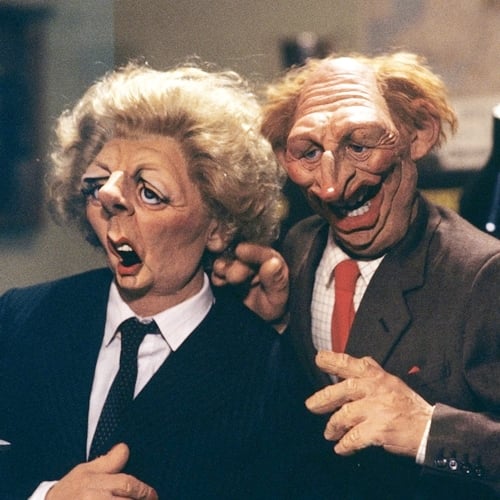 Spitting Image, which has seen a recent TV revival, is a British comedy puppet show that was first broadcast in 1984. Its brand of satirical comedy was aimed at adults, but if you’re anything like us then you tried to sneak a watch of it as often as possible when you were growing up. 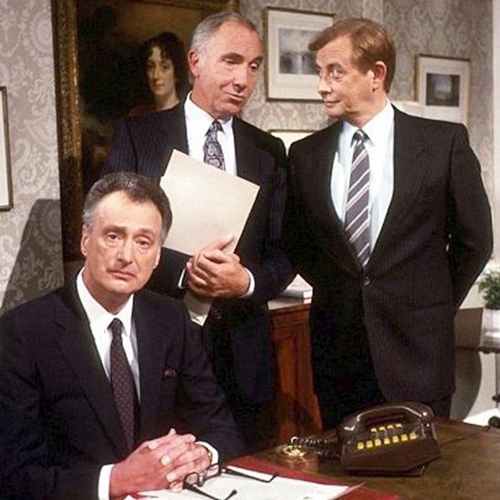 A British political satire that was shown on the BBC between 1980 and 1984, Yes Minister was followed by an equally hilarious sequel called Yes Prime Minister. The show followed the political career of Jim Hacker, and we promise it was far funnier than it sounds! 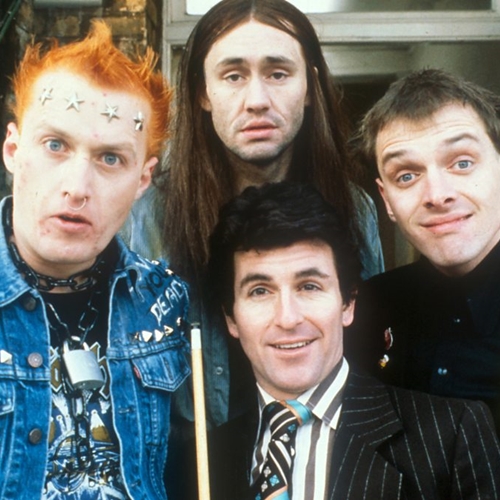 Another show that we were definitely far too young to be watching at the time, The Young Ones was a surreal, slapstick masterpiece that focused on the lives of four students and their landlord’s family.