Being able to leave our homes whenever we feel like it is a luxury that – until recently – we most definitely took for granted. Despite the bright sunshine across the country, the isolation in which many of us find ourselves means that we’re also having to look for other ways to pass the time. So let’s join together in being thankful that we’ve got that lovely thing called nostalgia to keep us entertained.

And when some of us could use cheering up, what better genre of film to focus on than comedy? The 1980s gave us some of the greatest funny flicks ever to hit our screens, and below are 10 of the very best. We hope that watching some of them again gives you a real nostalgia fix. 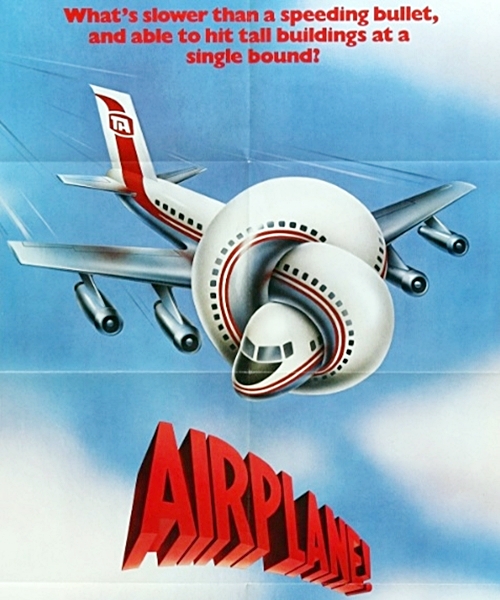 Surely Airplane is the greatest slapstick comedy film of all time. Of course it is, but don’t call me Shirley!

Starring the late Leslie Nielsen, it was listed at number two in Channel 4’s list of the greatest comedy films of all time, coming second only to Monty Python’s Life of Brian (which, in case you were wondering, was released in 1979). 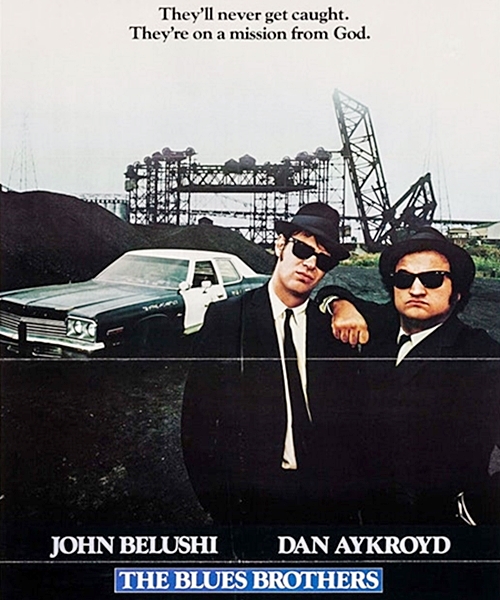 It may have been released at the dawn of the 1980s, but The Blues Brothers was only bettered by a handful of films over the subsequent decade.

John Belushi and Dan Aykroyd’s amazing performances as Jake and Elwood Blues are what make this film something you can re-watch again and again. 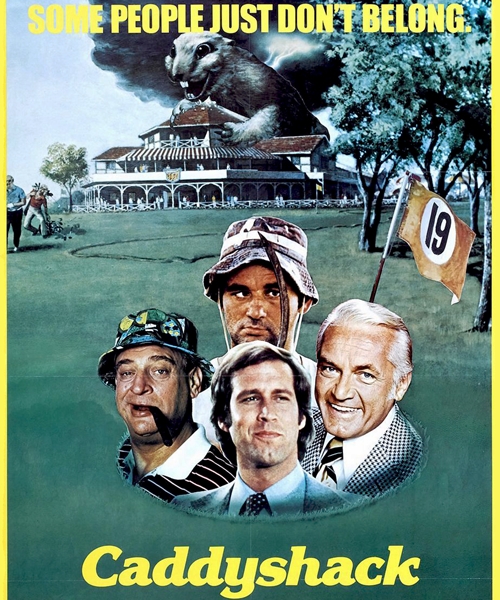 If you weren’t expecting a film about golf to make it into our list of top comedy films, then you’ve never seen Caddyshack.

Starring Chevy Chase, and featuring what may well be our very favourite Bill Murray performance, it’s a film that you simply must watch if you’ve never gotten around to doing so before. 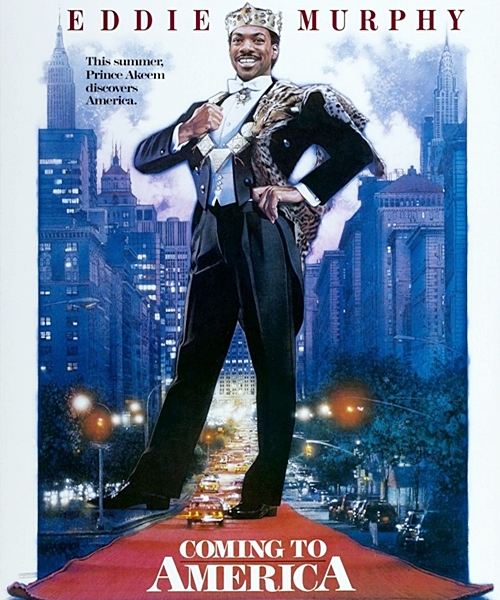 Based on a story devised by lead actor Eddie Murphy, Coming to America will soon be followed by a very belated sequel titled Coming 2 America.

In the hilarious original, Murphy plays the crown prince of Zamunda who visits the US on a quest to find love; it’s a film that sees the legendary comedy actor at his absolute best. 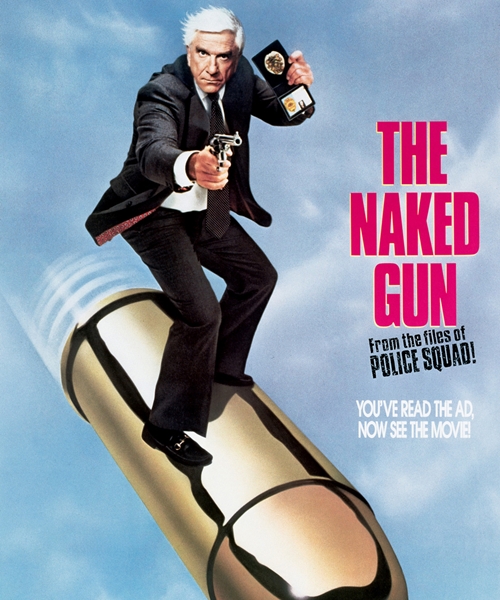 It may not be a big surprise to learn that Leslie Nielsen has had a part to play in more than one of the classic 80s comedy films on our list.

The second of these films is The Naked Gun (full title The Naked Gun: From the Files of Police Squad!), which saw Nielsen play deadpan, farce-mongering police lieutenant Frank Drebin. 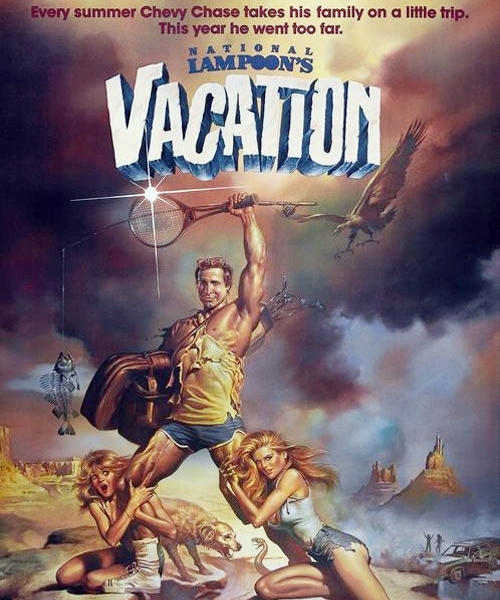 Starring Chevy Chase as a dad who takes his family away on holiday so he can spend more time with them, it really is a hoot from start to finish. 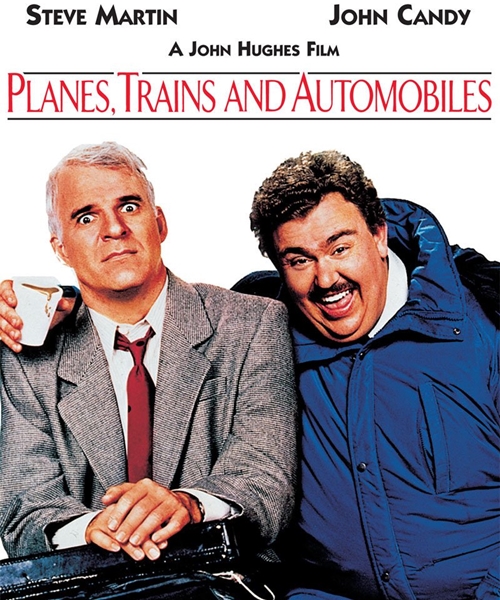 Two comedy actors who starred in a string of brilliant films in the 1980s were Steve Martin and John Candy, and they eventually teamed up in 1987 with side-splitting results.

Planes, Trains and Automobiles saw the duo trying their very best to travel from New York to Chicago in time for Thanksgiving. What could possibly go wrong? 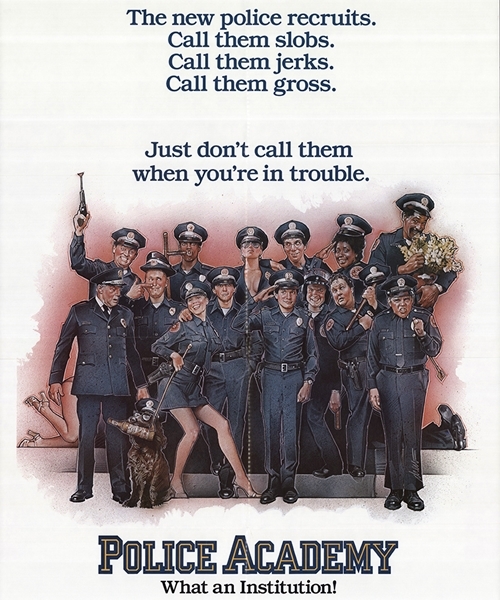 Its success may have spawned no fewer than six sequels, but – in our eyes, at least – no follow-up ever managed to surpass the original, 1984 Police Academy film.

Featuring what is quite possibly the greatest ensemble comedy cast of all time, Police Academy makes us laugh just as much now as it did when we were kids. 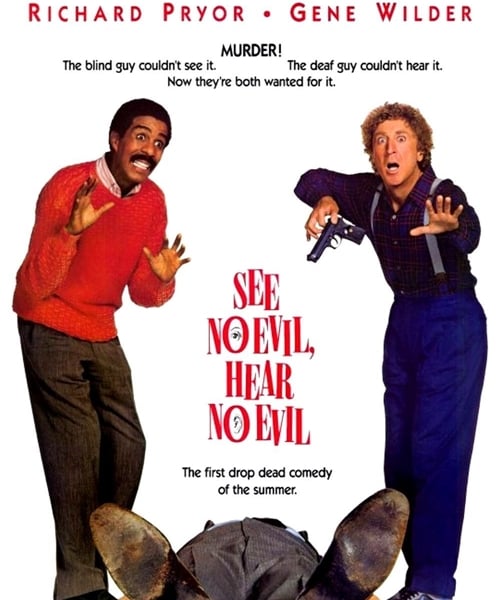 Gene Wilder and Richard Pryor appeared in four comedy films together, but if we had to pick the very best then we’d plump for See No Evil, Hear No Evil from 1989.

Whilst Silver Streak, Stir Crazy and Another You are all well worth checking out, seeing a blind Pryor arguing with a deaf Wilder never fails to have us in stitches. 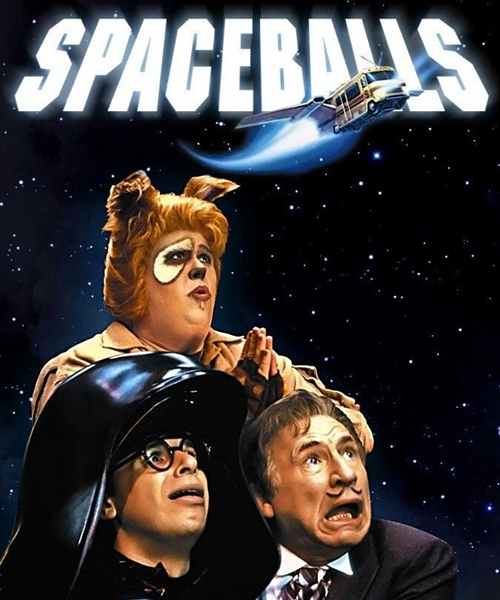 The great Mel Brooks, who is now 93 years old and still going strong, directed no fewer than eleven comedy films in his career.

The greatest of his 1980s output simply has to be Spaceballs, a Star Wars send-up that was one of our very favourite films when we were young.