Remember Cobra From Gladiators? Here’s What He Looks Like Now!

Gladiators was one of the best, and most popular, shows on Saturday evenings when we were growing up.

The show was a massive hit, taking inspiration from American Gladiators, adding new and unique games, giving us plenty of British Gladiators to get to know and love, and was generally a good, all-around family show. 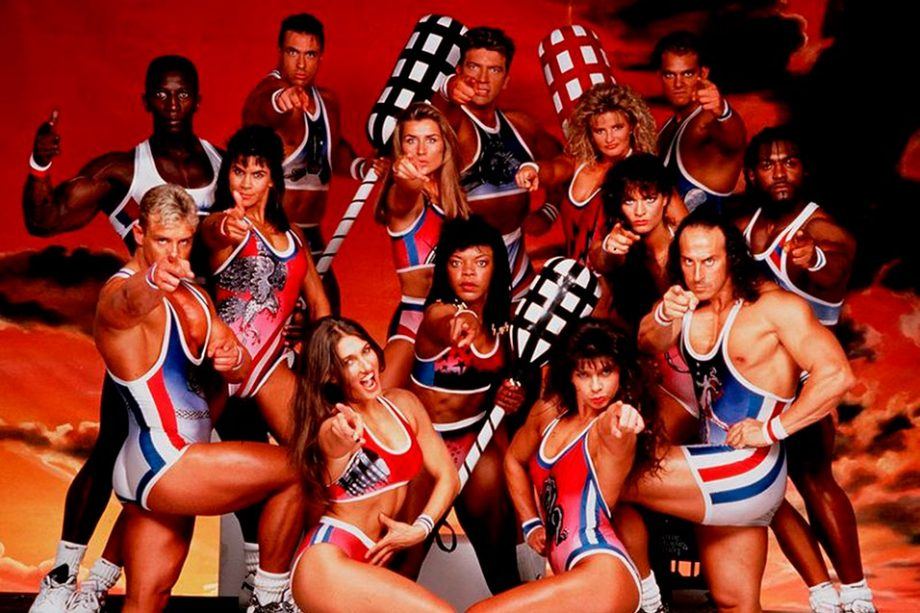 The show had many Gladiators over its many seasons: some were there only for a season or two, while others stuck around for the long run and became fan favourites. Some of the most popular Gladiators included Jet, Lightning, Hunter, Warrior and, of course, everyone’s favourite bad boy: Wolf!

Cobra was a real fan-favourite, too, with his cheeky grin and great sense of humour shining through, always getting the audience on-side. Plus, he proved that he was also one of the most proficient Gladiators, managing to master all of the games rather than specialising in just one. 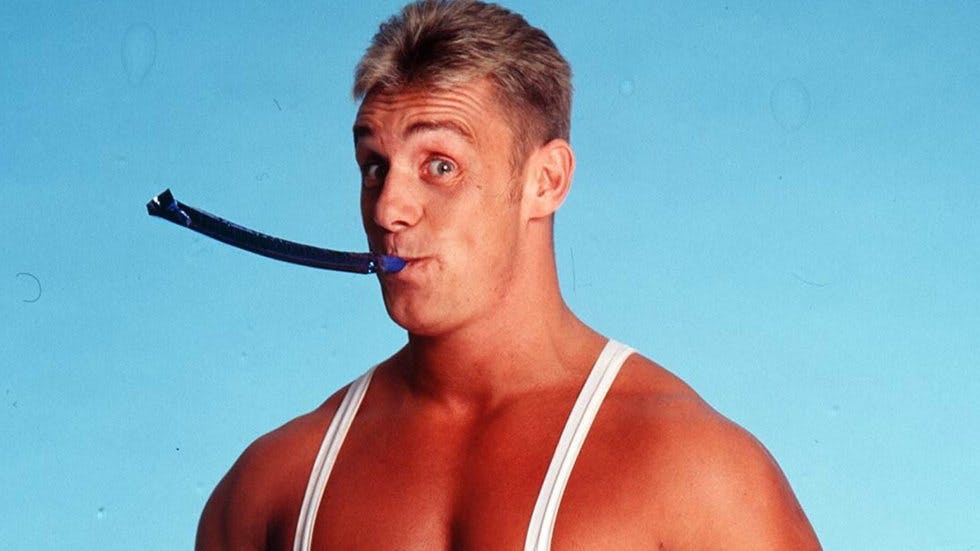 Cobra, real name Michael Wilson, has remained a fan favourite. It seems he’s always appreciated the fact that, without their fans, the Gladiators would not have been anywhere near as successful.

Even now, he loves to look back on his time on Gladiators and has continued to give interviews long after the series’ cancellation. 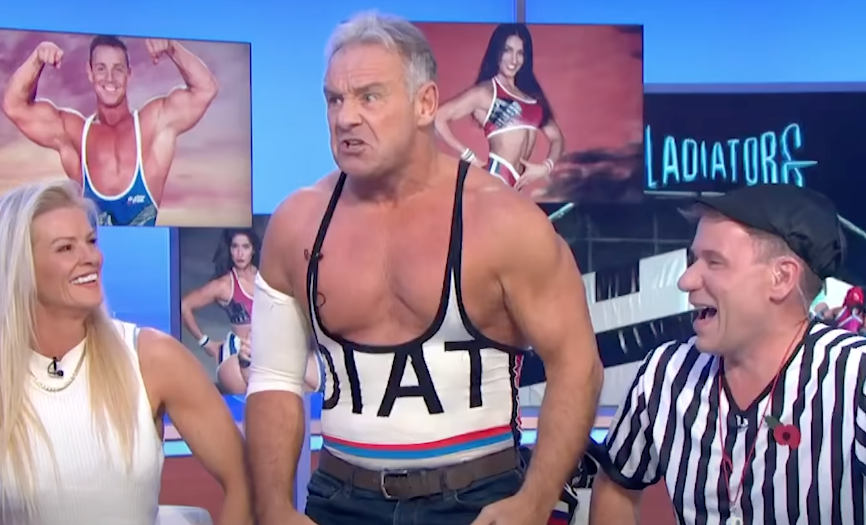 Asked about his time on the show, he told the BBC, “My friends keep telling me I should stop living in the past, let the Gladiators thing go”, but Wilson is clearly proud of his time in the limelight. Even though his boasting comes with a knowing smile, he goes on to say he simply can’t let go: “I once was on the front of a cereal packet. I’ve even had my own action figure.”

Wilson saw the chance to appear on Gladiators as a chance to live out a boyhood dream, going on to say, “Who didn’t want to be a superhero? I used to love Superman and the Bionic Man – actually he didn’t have a costume! – but it’s great to be a superhero.” 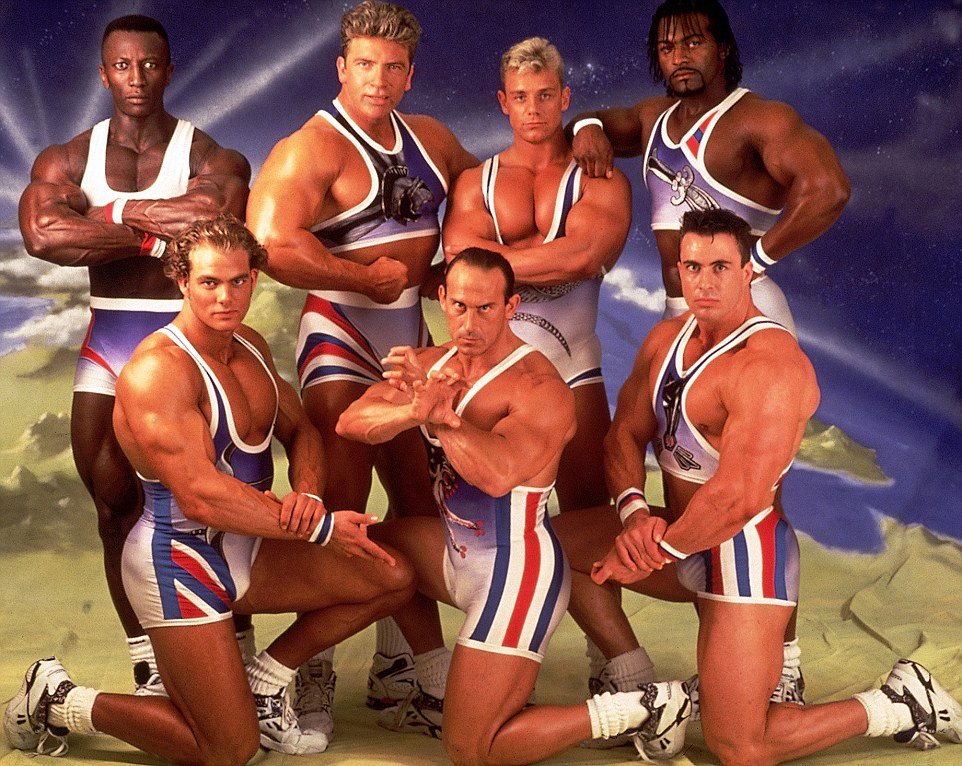 The series took its toll

Following this, Wilson has gone on to say just how much of a lasting effect the show has had on his life since working on Gladiators, and it has really been quite profound. “I need new hips. I’ve got bolts in this shoulder, bolts in that shoulder”, proving that the physical effort required to be a Gladiator must have been truly immense.

It didn’t stop there though, with Wilson continuing, “I’ve torn the bicep. I’ve torn the bicep on this side. I’ve got arthritis up and down the spine.” It has clearly been a difficult process for Wilson, but one that he has looked back upon with a very philosophical view. 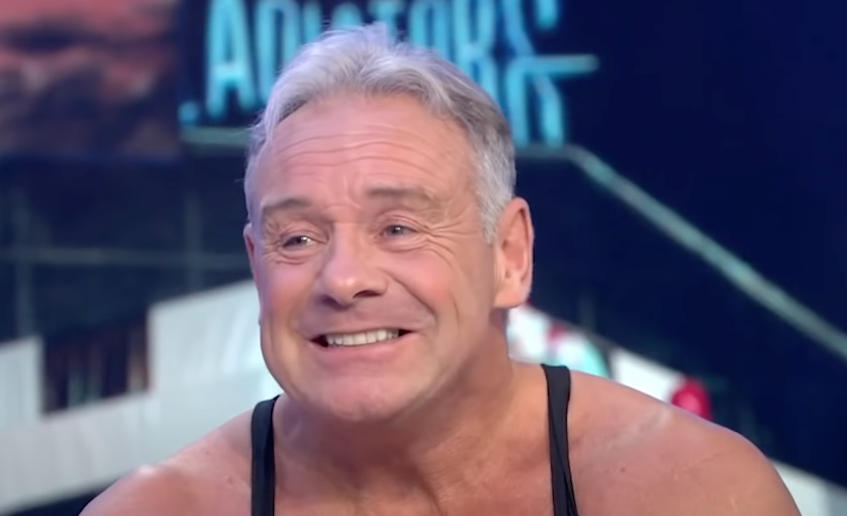 “It’s just like a car, you do too much, or do too many miles, and parts wear out.”

But he was clearly passionate about the show, “I would have done that show for nothing, it was so much fun. The travelling, and being with a group of people that, you know, got the same interests. For me it was like going on holiday with all my pals.” 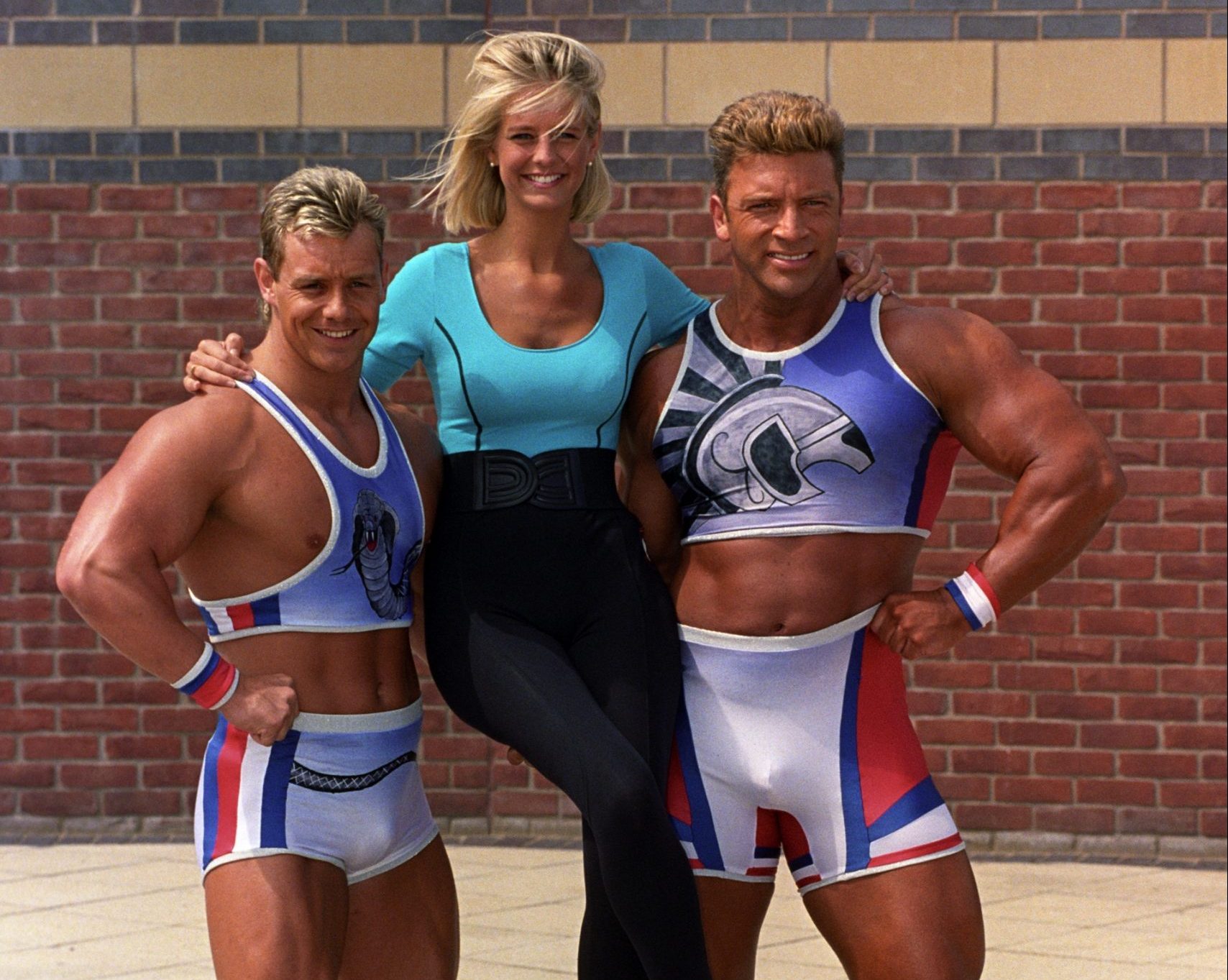 It’s clear that the time on Gladiators has been a very big part of Wilson’s life, and that it continues to be so.

We wish him well in the future, as he made our Saturday evenings when we were growing up that bit more enjoyable – all the best, Cobra!