10 Classic Nintendo Games That Are Now Worth A Fortune!

If you’re an 80s kid who’s also a gamer then you’ve no doubt played countless games on numerous consoles over the years, and whilst the quality of games available today is head and shoulders above the simple, repetitive offerings we spent our money on during the 1980s, there’s definitely something about the pixelated graphics of old that always tickles our nostalgia.

We must have owned hundreds (maybe even thousands) of games over the years, but what we’ve never been very good at is holding onto them, which is a massive shame, because some of the games that only cost a few quid back in the late 80s and early 90s are now worth an absolute fortune!

So get up into your loft, dust off those old cardboard boxes, and see if you were clever enough to hold onto any of the 10 classic Nintendo games listed below. 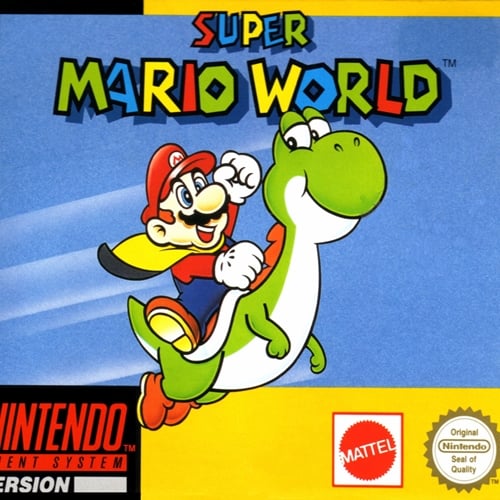 We don’t need to tell you how popular the Nintendo character Mario is, seeing as he’s still the subject of multi-million selling games on the Japanese gaming giant’s very latest console.

Collectors love getting their hands on retro Mario games, with a sealed copy of Super Mario World for the Super Nintendo selling on eBay for a quite staggering £4500 in December 2019! 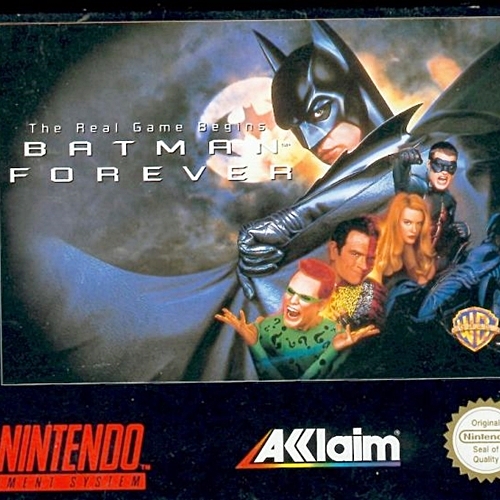 The film was average and although we’ve never played it, we can’t imagine the game being any better.

Still, someone completely disagreed, purchasing a copy of Batman Forever for the Super Nintendo for an impressive £3600 in February 2020. 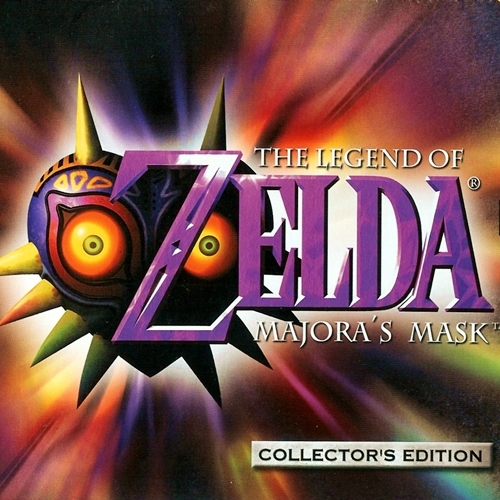 Another Nintendo character who is as popular now as he was during the 1980s, Link has been the star of numerous games over the years. 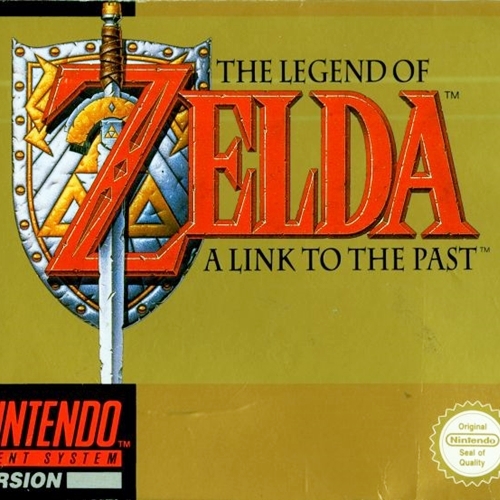 Whilst we’re on Zelda, we might as well draw your attention to another game from the franchise that is selling for over a thousand pounds on eBay. 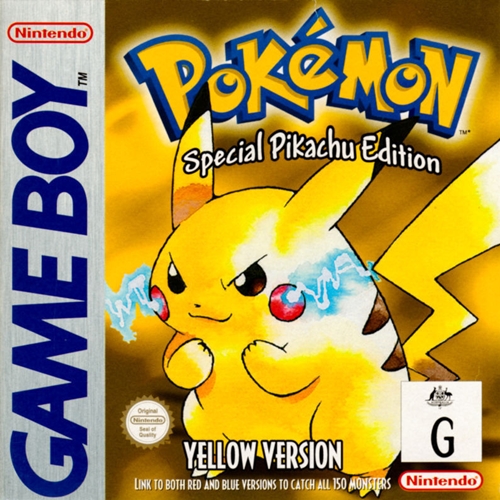 Nintendo have been telling us that we’ve ‘gotta catch them all’ for decades, and game collectors agree, doing whatever they can to snatch up retro copies of classic Pokemon games.

A great example is Pokemon Yellow for Nintendo’s classic Gameboy handheld console. A copy sold for £1200 in January 2020, but other eBay users are asking for as much as £2000! 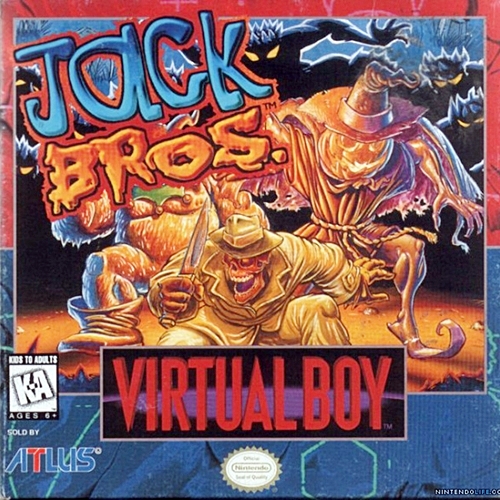 The console itself may have been a complete failure, but the limited number of games produced for Nintendo’s Virtual Boy mean that they are often being sold for rather high sums.

An example is a Virtual Boy game called Jack Bros., which sold for an impressive £824 in February 2020. 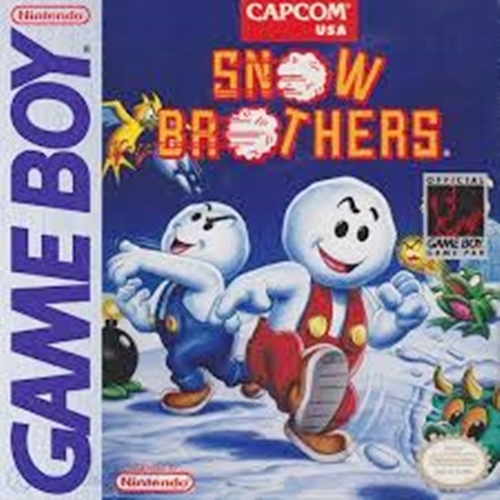 Looking extremely similar to a game called Bubble Bobble, Snow Bros. saw you playing as a snowman who destroyed enemies with his snowballs! 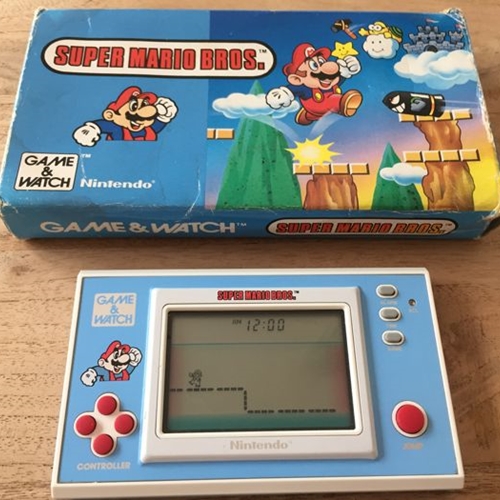 A line of handheld electronic games produced by Nintendo from 1980 to 1991, Game & Watch will be familiar to many of you 80s kids.

47 Game & Watch games were released during that time, and some of them are now selling for a lot of money. For example, someone shelled out £700 for a Super Mario Bros. Game & Watch in January 2020. 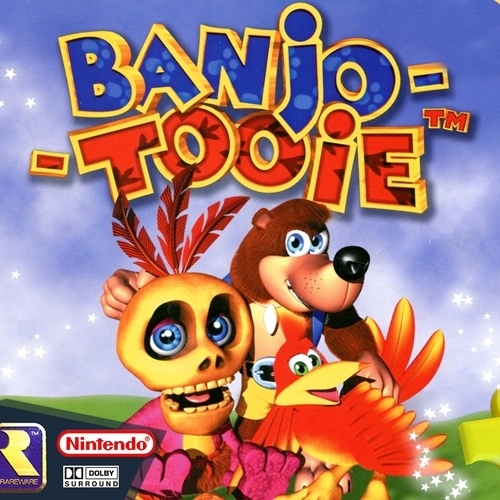 The sequel to Banjo-Kazooie, Banjo-Tooie sees Banjo and Kazooie trying to halt the plans of a witch called Gruntilda and her two sisters. 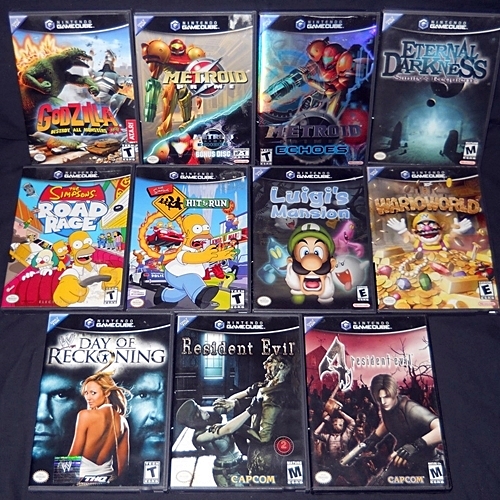 If you can’t be bothered to sell your classic Nintendo games individually then there’s always the option of selling them as a job lot.

You may not make quite as much money this way, but you could still make a pretty penny, because one particular collection of 13 Nintendo games sold for a tidy £415 on eBay in January 2020.