10 Classic 1980s Cartoons You Can Watch For Free On YouTube

A new TV streaming service seems to pop out of the woodwork every month, but if you can’t afford to pay for subscriptions to Netflix, Amazon Prime Video, Sky TV, Now TV and Disney Plus then fear not, because we’re here to help! Fans of classic 1980s cartoons will be delighted to hear that a large number of them are available to watch for free (albeit with adverts) on the popular online video-sharing platform YouTube.

And whether you’re looking to revisit the adventures of the most powerful siblings in the universe, everyone’s favourite superhero teddy bear or a particularly long-limbed Inspector, we guarantee that we have something for every single one of you 80s kids. So without further ado, below are 10 classic 1980s cartoons – listed in alphabetical order and occasionally restored to high definition – that everyone can watch for free on YouTube.

10. Adventures of the Gummi Bears 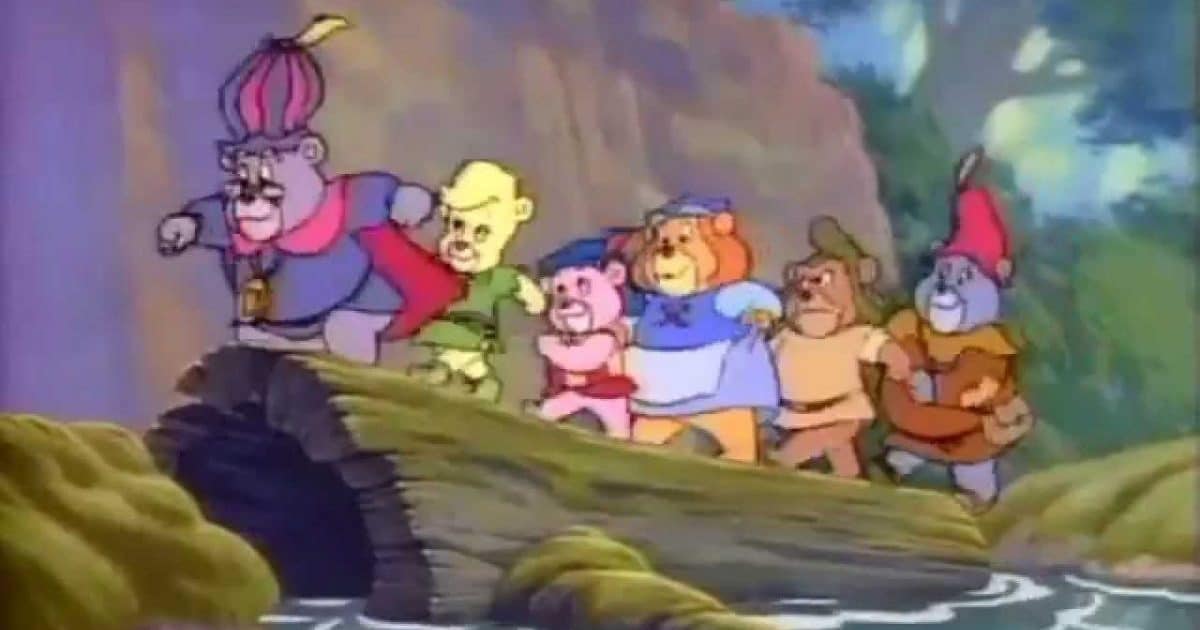 Originally on our TV screens from 1985 until 1991 and powered by ‘gummiberry juice,’ Disney’s Adventures of the Gummi Bears followed the escapades of everyone’s favourite cuddly, reclusive bears.

So why not bounce over to YouTube and re-watch the first eight episodes of a show that gave us fun, colourful adventures every single week?

9. Around the World with Willy Fog 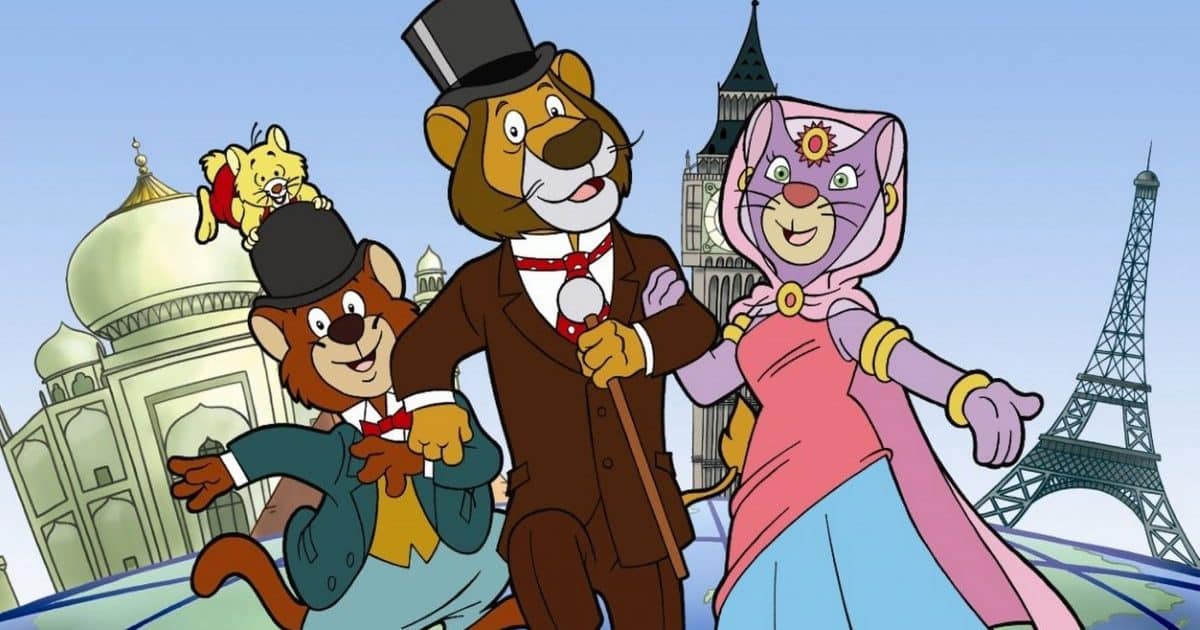 Take an interesting story based on Jules Vernes’ 1873 novel Around the World in Eighty Days, combine it with one of the greatest theme tunes of our entire childhood, and you have Around the World with Willy Fog, a true 80s cartoon classic.

Kudos goes to the Spanish production company BRB Internacional, who also own the rights to a certain canine Musketeer whom we will be mentioning shortly, because they have kindly made all 26 episodes of this anthropomorphic show available for us to watch on YouTube. 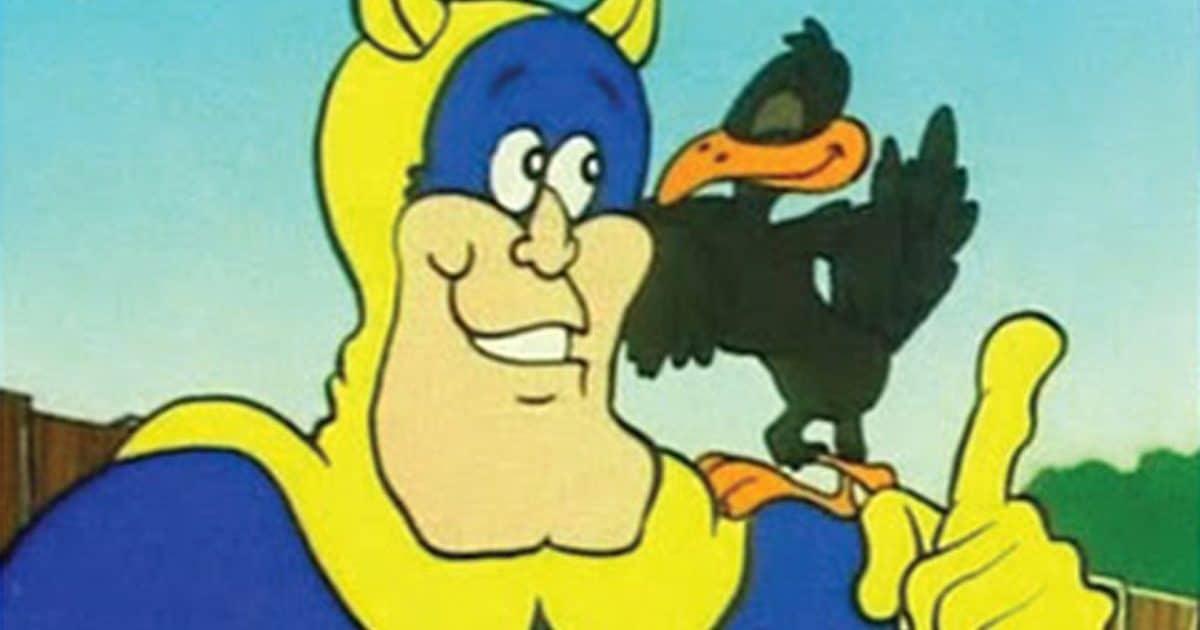 The rights to one of Britain’s greatest superheroes are now owned by Beano Studios, meaning that Bananaman can regularly be seen within the pages of The Beano, the legendary weekly comic that is still going strong after an incredible 83 years.

And the generous folks at Beano have kindly made the first two series of the classic Bananaman cartoon available for us to view on YouTube, presented as two hour-long chunks of glorious fruit-based action.

7. Dogtanian and the Three Muskehounds 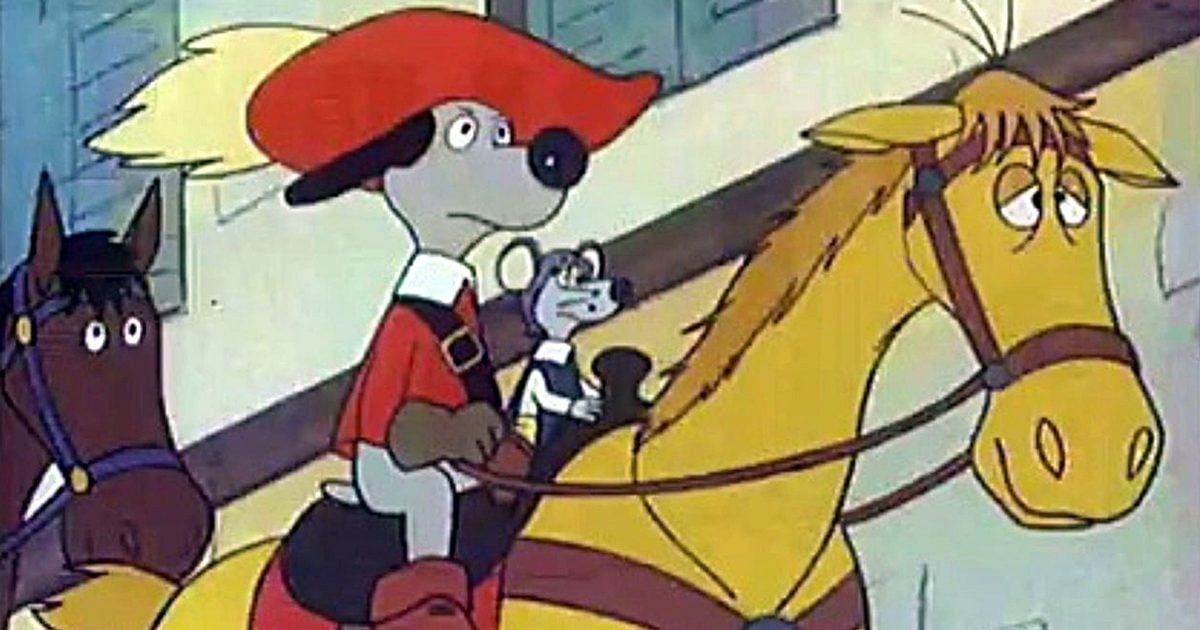 As we hinted above, all 26 episodes of Dogtanian And The Three Muskehounds are available for us to stream on YouTube for absolutely no cost whatsoever.

You may also be able to find the show’s 1990 sequel The Return of Dogtanian, which saw Dogtanian now married and living with his wife and two kids on the outskirts of Paris, but the less said about that particular comeback the better in our humble opinion. 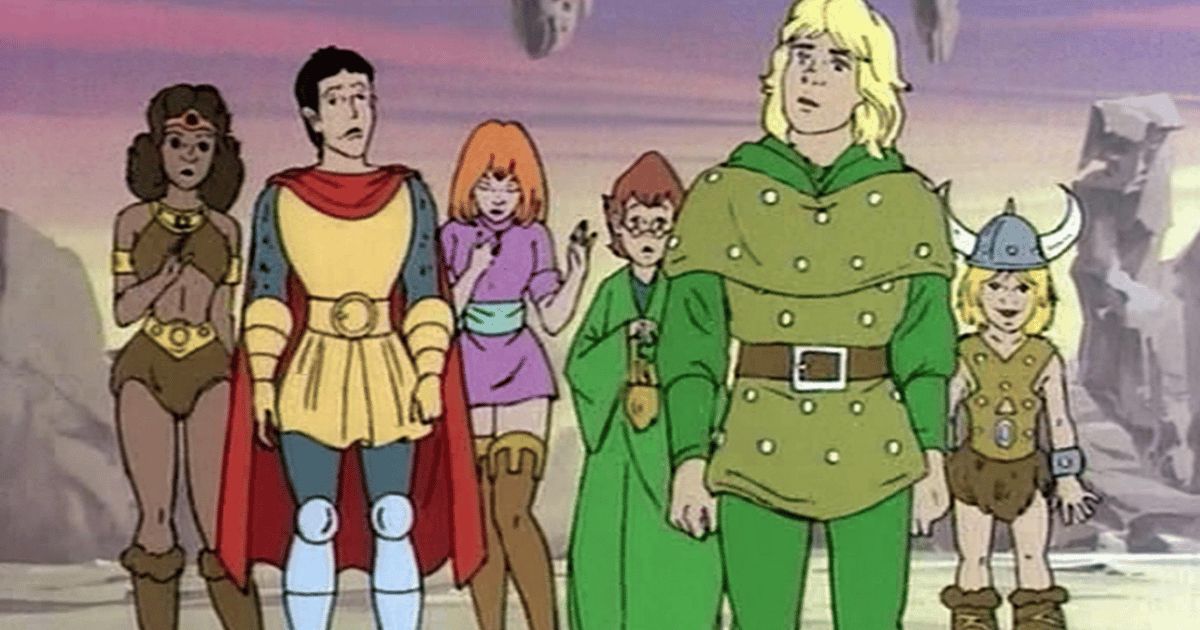 If you’re willing to revisit the terrifying Dungeons & Dragons cartoon then you’re far braver than we are, seeing as it gave us some of the worst nightmares of our entire childhood.

But we may just try to pluck up enough courage to peer through our fingers at the show on YouTube, which currently holds all 27 episodes in addition to a fan-made creation that brings the show’s cancelled final episode ‘Requiem’ to life.

5. He-Man and the Masters of the Universe and She-Ra: Princess of Power 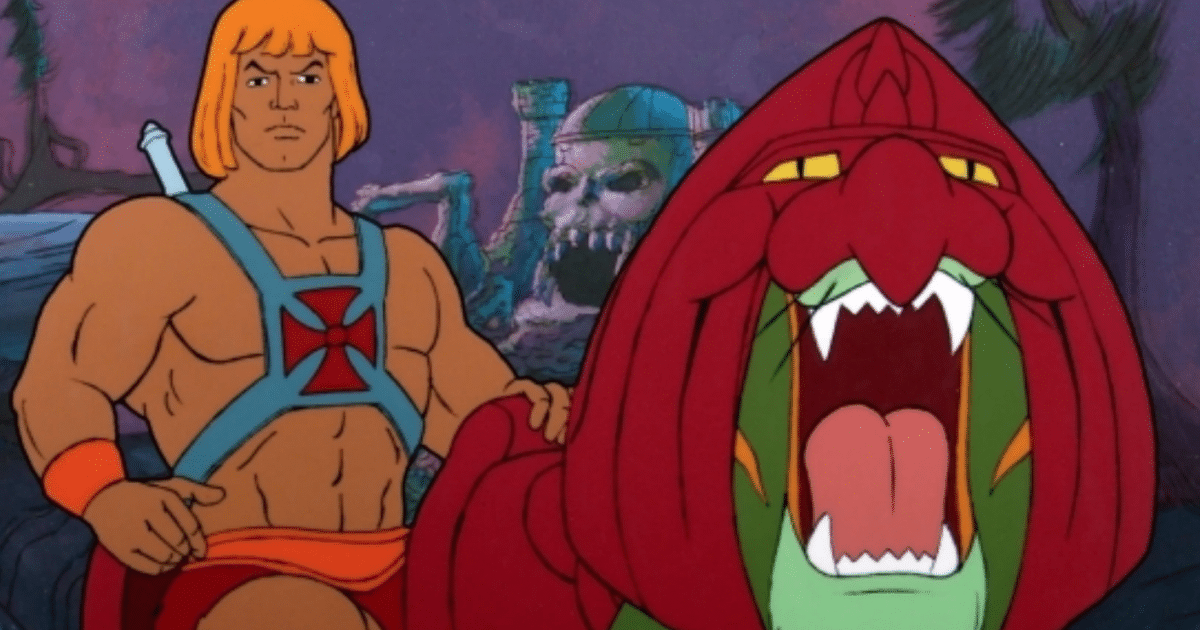 It may well be the defining show of our entire childhood, so we’re always willing to rejoin the most powerful man in the universe as he protects Eternia from Skeletor and his evil minions.

And as well as housing every single episode of He-Man and the Masters of the Universe, YouTube also lets us revisit the adventures of his twin sister in the equally brilliant She-Ra: Princess of Power. 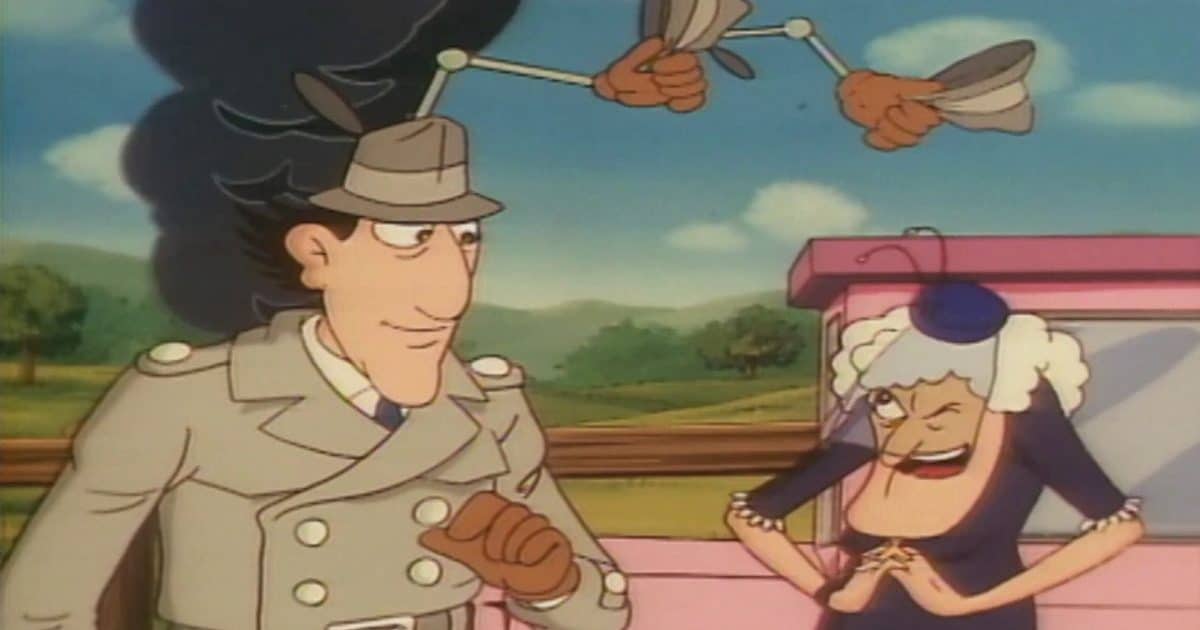 It was so popular that it went on to spawn a Hollywood movie with Matthew Broderick in the lead role, but in our eyes you simply can’t beat the original 1980s Inspector Gadget cartoon.

Unfortunately, even after you’ve watched every single one of the first two season’s 86 episodes on YouTube, you’ll still have absolutely no idea what Gadget’s arch-enemy Dr. Claw looks like. 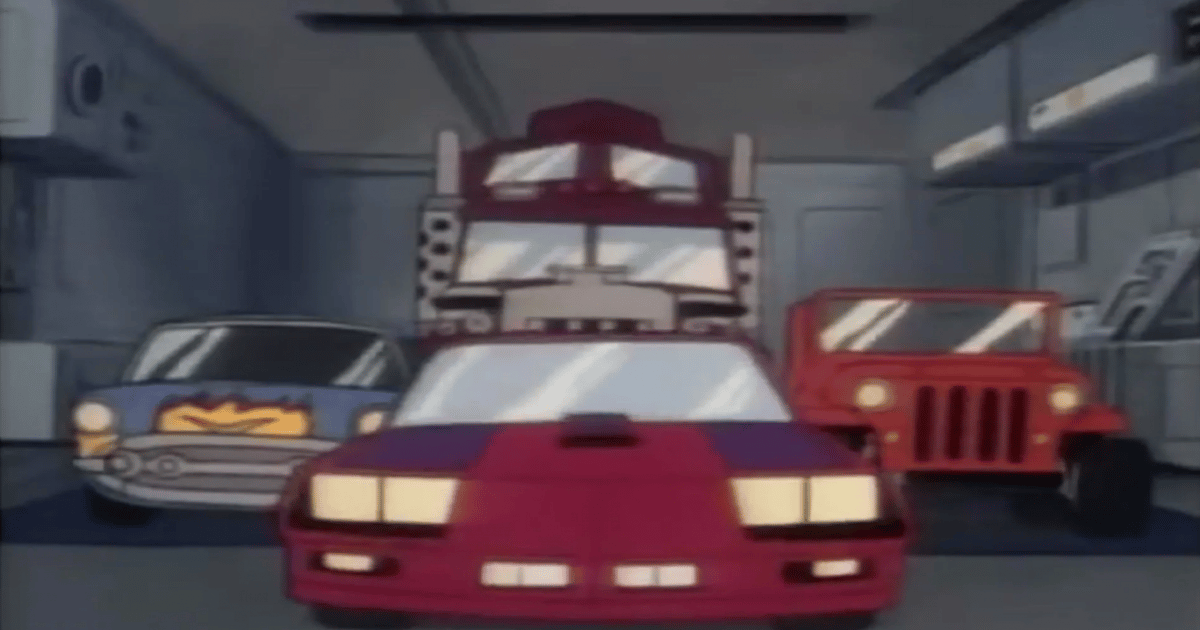 The animated series may not have been able to hold a candle to the never-bettered toy range, but we still spent many hours watching the adventures of Matt Trakker and his Mobile Armoured Strike Kommand colleagues during the 1980s.

YouTube currently houses every single episode from the superior first season of M.A.S.K. as well as a selection of episodes from season two. 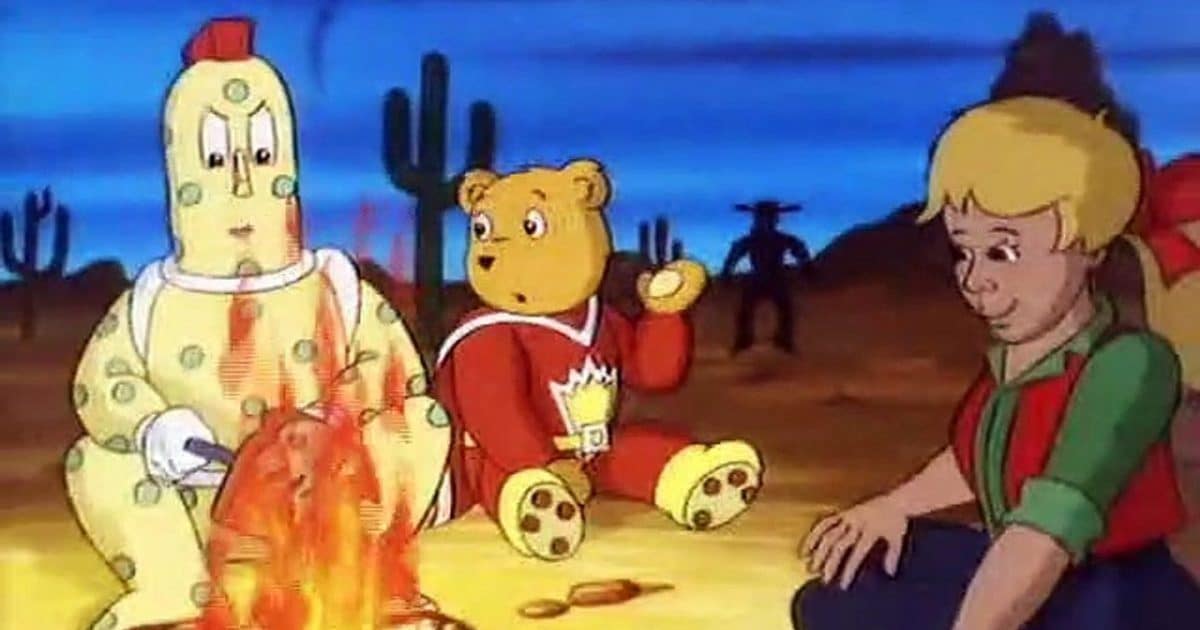 Appearing in over 100 children’s books before he appeared on our childhood TV screens in his very own cartoon, SuperTed’s YouTube episodes have even been remastered into 4k.

SuperTed saw the titular magical teddy bear use his secret powers to battle the evil Texas Pete, Bulk and Skeleton alongside his ever-faithful sidekick Spotty Man, who was voiced by Dr Who himself, Jon Pertwee. 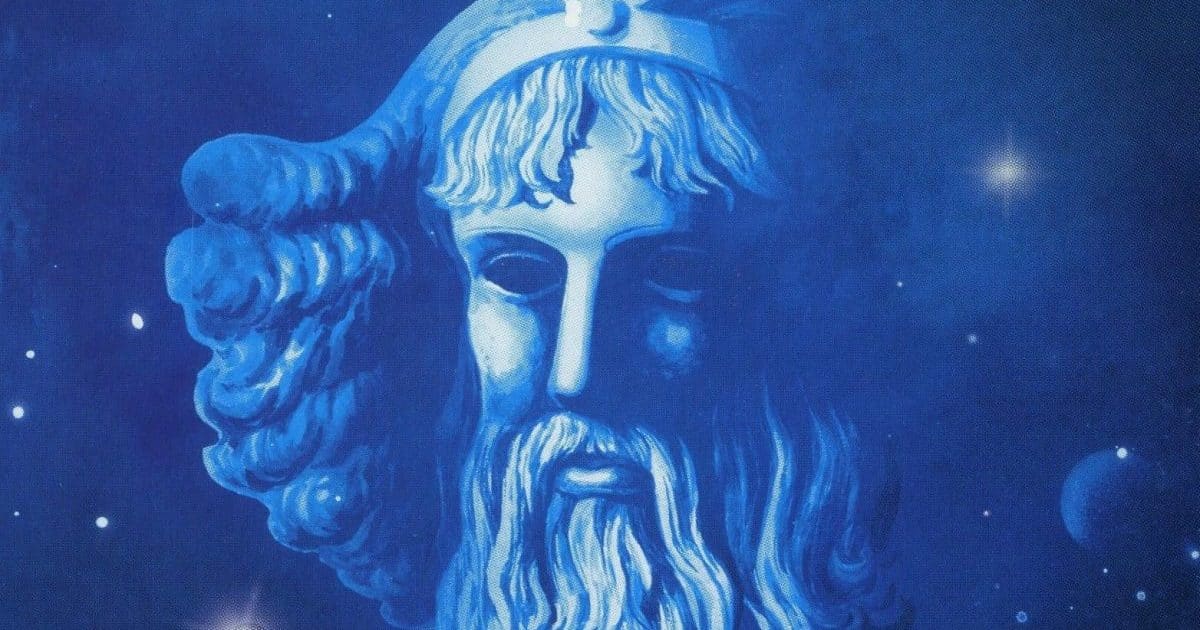 Not only can you see all 26 episodes of Ulysses 31 on YouTube, but the show looks even better than it did four decades ago thanks to a group of dedicated fans.

The Ulysses 31 Restoration Project has given every frame of the show a brand new lick of paint, allowing us to enjoy the exciting adventures of Ulysses and his galaxy hopping companions all over again.