Netflix has revealed another cast member is set to appear in their new comedy-horror series Wednesday: Christina Ricci.

For Ricci, the role marks a return to the Addams Family property after almost 30 years, since she last played Wednesday Addams in 1993’s Addams Family Values. 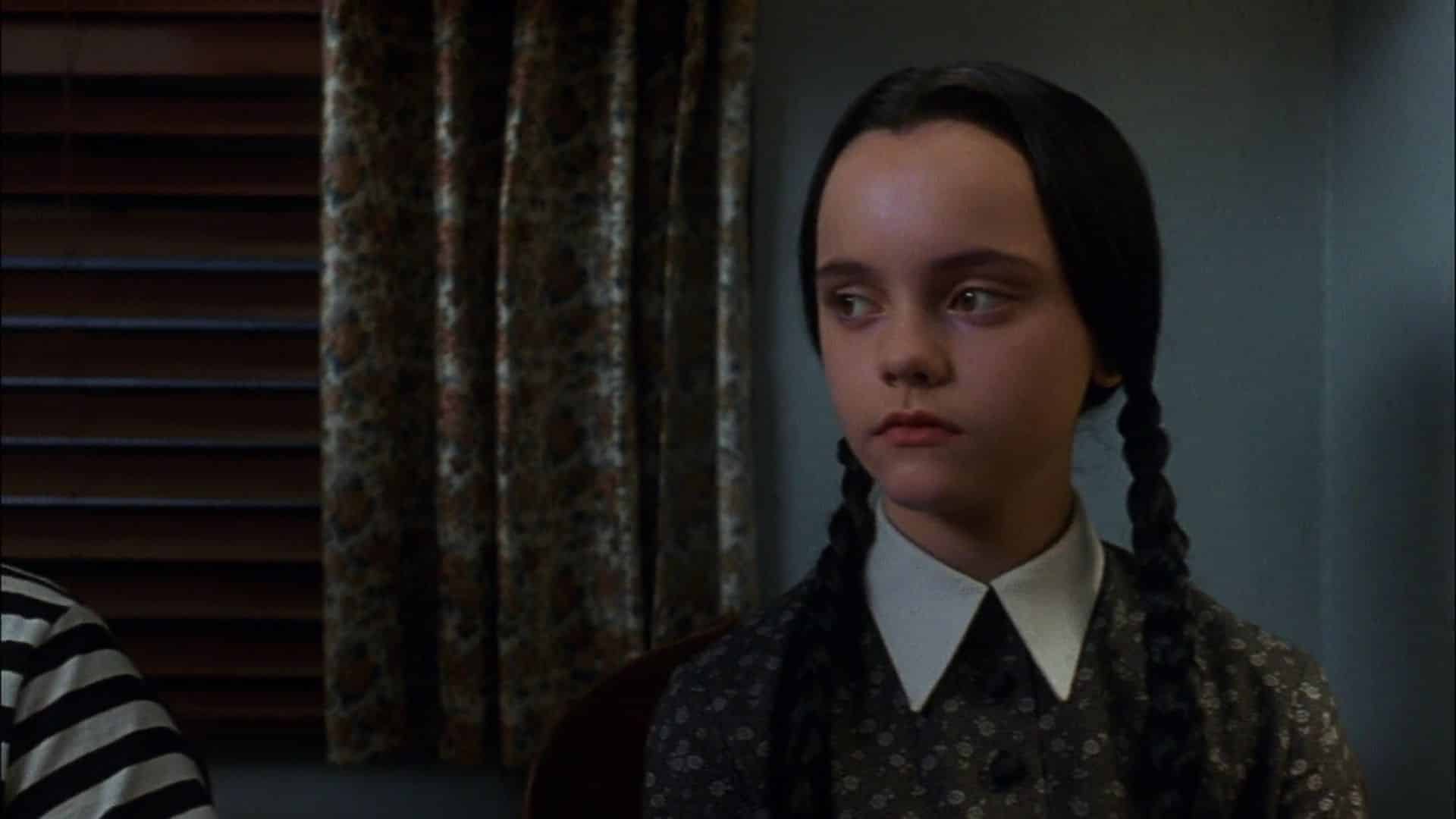 Netflix made the announcement on the 21st of March, tweeting: “Yes, it’s true – the magnificent Christina Ricci is joining the cast of the new Wednesday Addams series as an exciting new character *snap snap*.”

The new TV show is set to follow Wednesday Addams, played by Jenny Ortega, as she attends a highly unusual boarding school in New England. 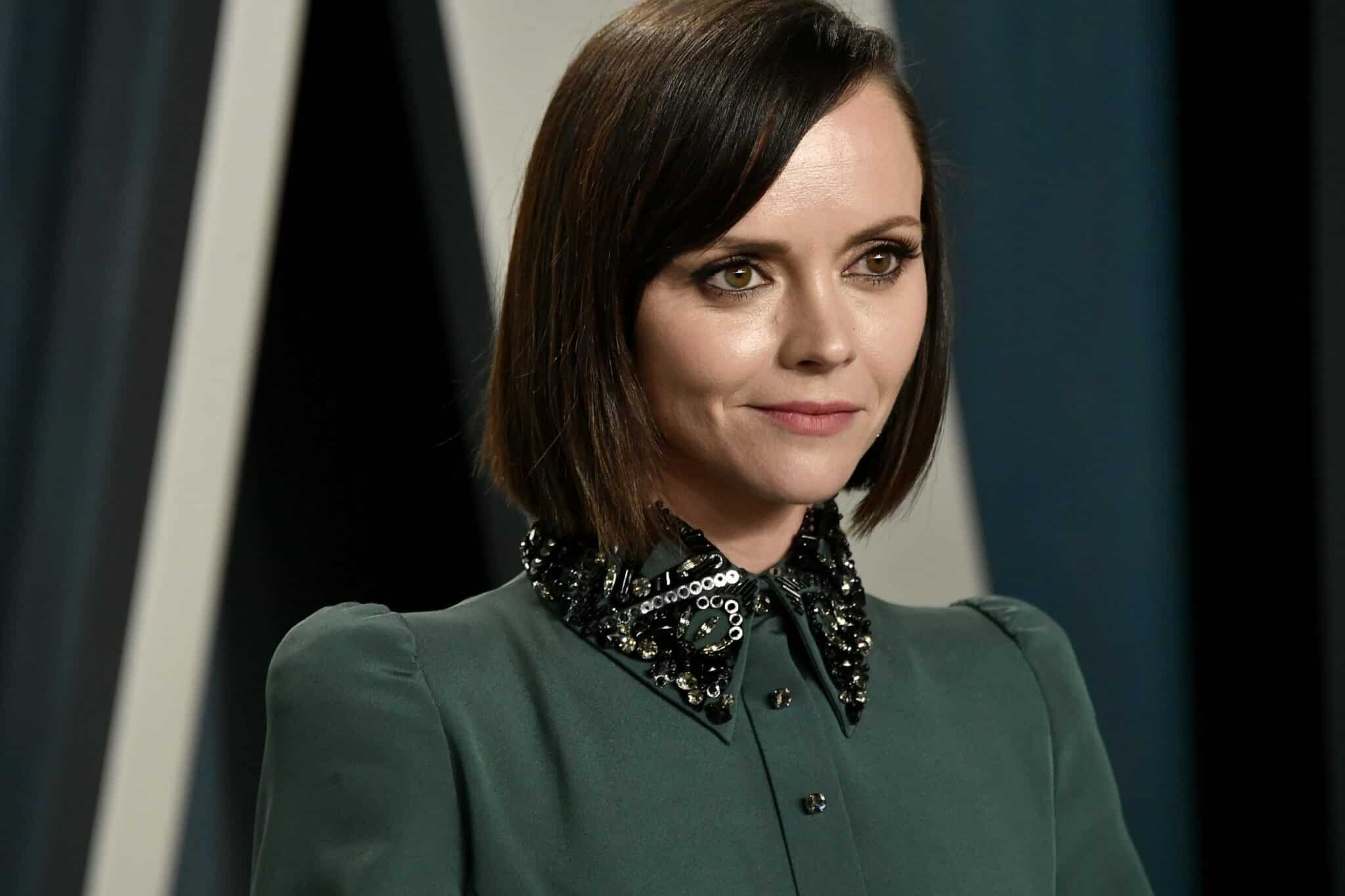 As of yet, the character that Christina Ricci will get to play is unknown, though it is likely that she will play one of the many students or teachers that populate Nevermore Academy.

However, following the announcement, many fans expressed surprise that Ricci wasn’t reprising the role of Wednesday, or even playing her mother Morticia. 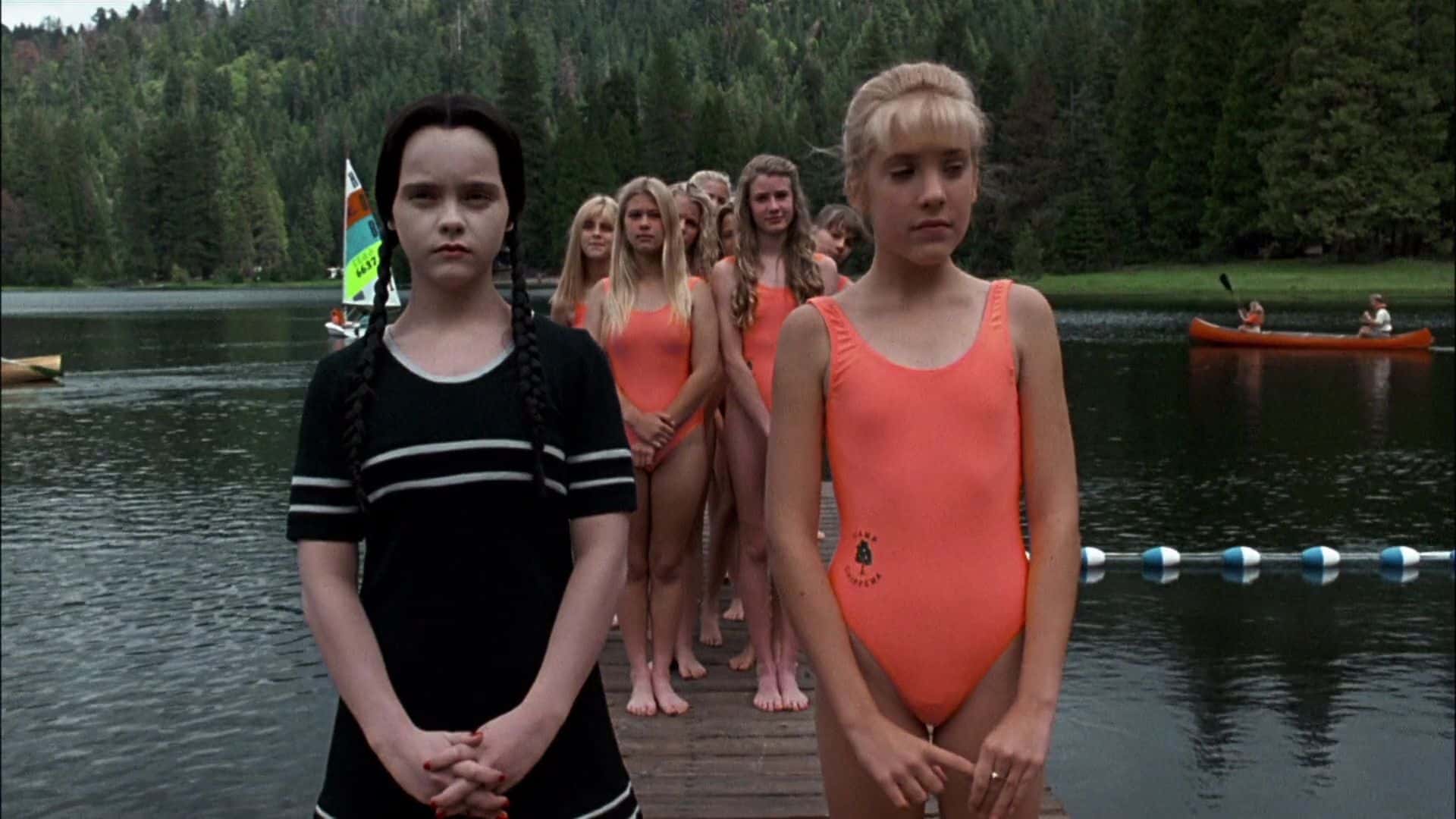 Ricci’s filmography has always had an eerie slant. Following 1991’s The Addams Family and 1993’s Addams Family Values, Ricci starred in Casper, a family flick about the friendly ghost.

As she got older, Ricci was consistently sought out to play edgy, offbeat or spooky roles, from Lucy in Fear and Loathing in Las Vegas to Katrina Van Tassel in the sweeping gothic melodrama Sleepy Hollow. 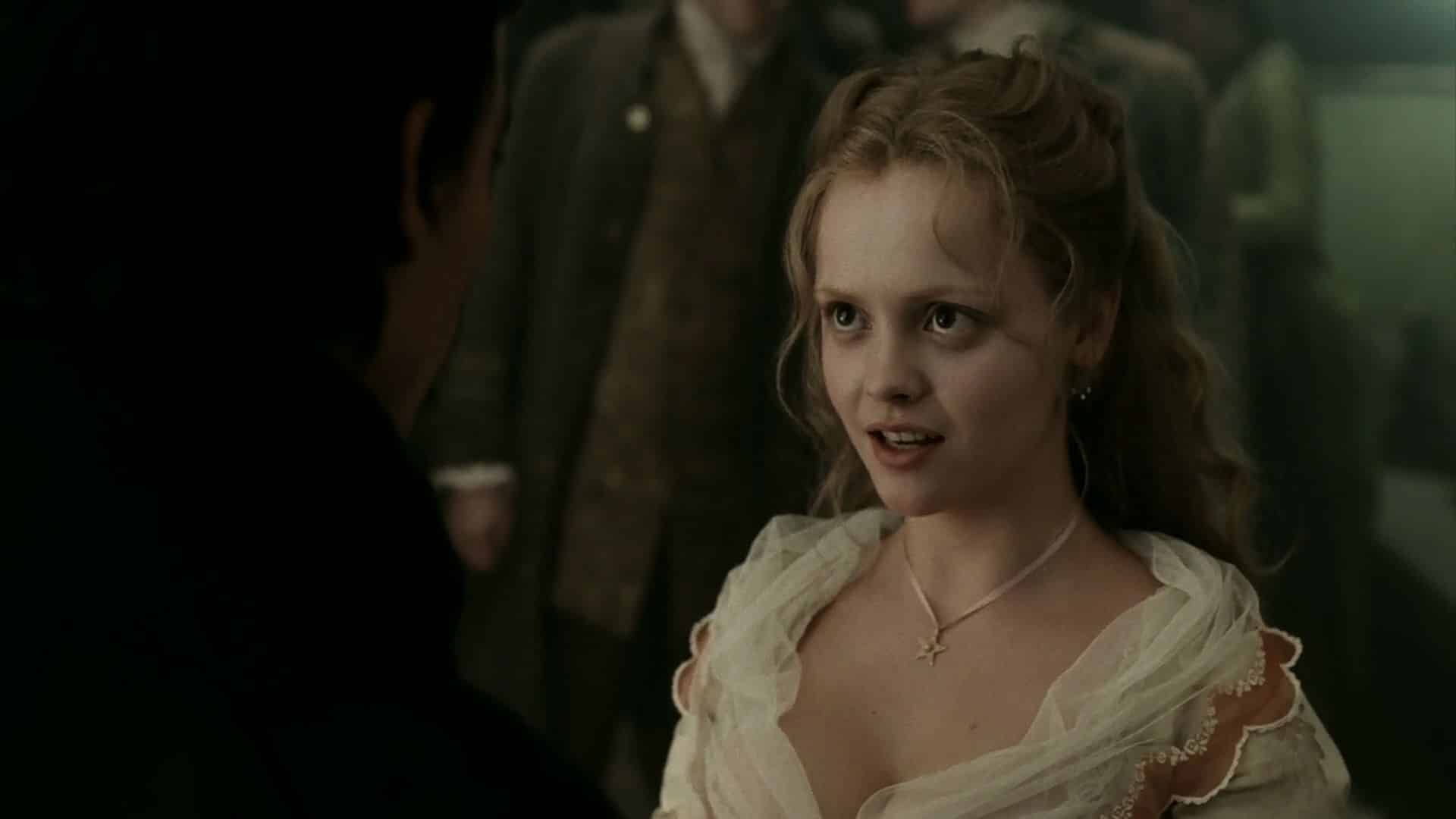 Wednesday will be Christina Ricci’s second collaboration with Tim Burton, as he is both the director and executive producer of the new series.

Burton first worked with Ricci in 1999, when she starred alongside Johnny Depp in Sleepy Hollow. 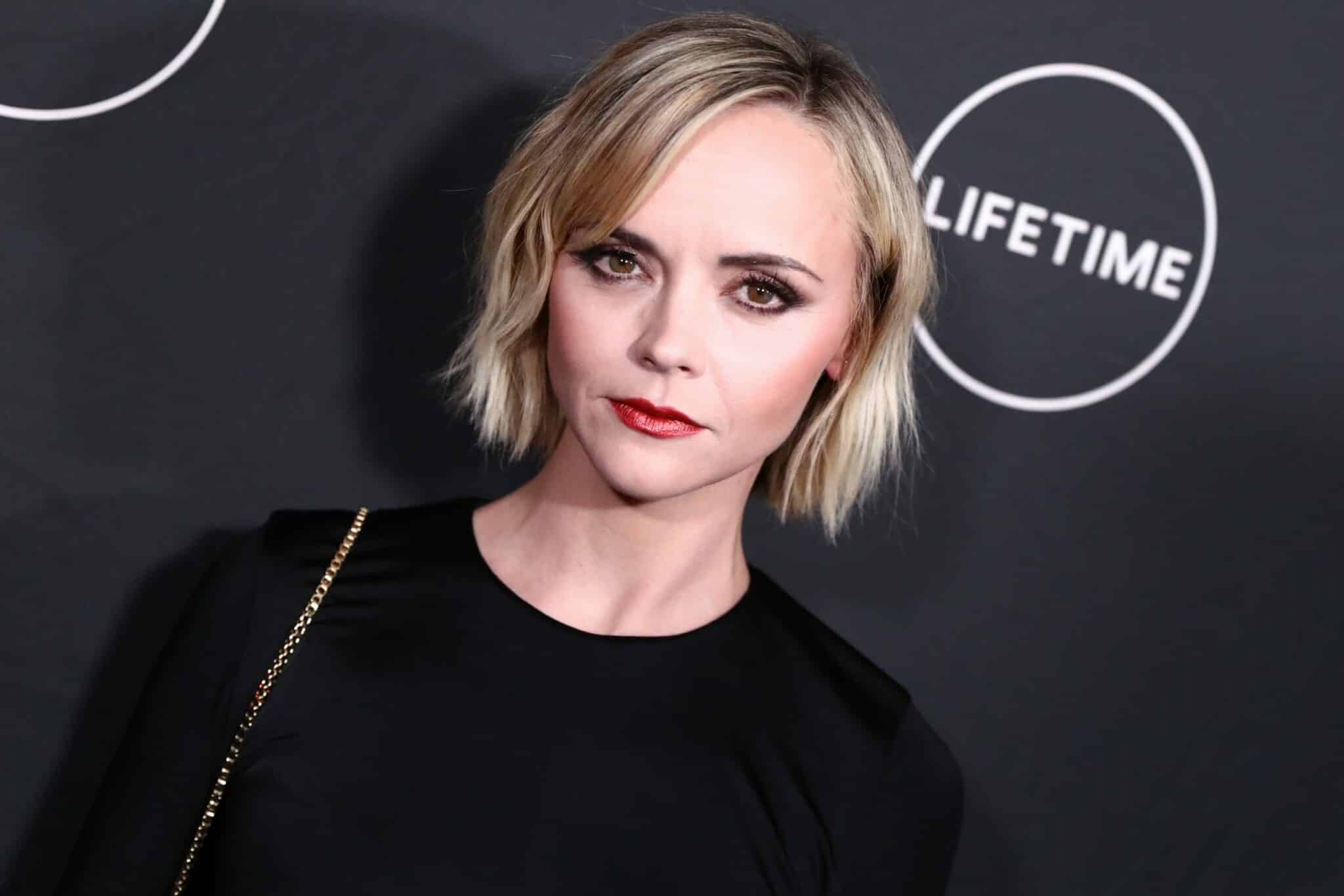 Alongside star of the show 18-year-old Jenna Ortega’s Wednesday, Catherine Zeta-Jones will appear as her mother Morticia.

The family will be rounded out by Boogie Nights and Traffic star Luis Guzmán, who will play Gomez Addams.