The 1980s gave us a myriad of fantastic children’s TV shows that appealed to every single aspect of our burgeoning personalities. Programmes like ThunderCats and Knight Rider encouraged our enthusiastic and energetic nature, whilst the likes of Jem and Hartbeat touched on our more creative side. But our very favourite shows were the ones that simply put a smile on our face, gave us that wonderfully contented feeling in our tummy and comforted us with the knowledge that everything really was alright with the world.

Below are ten warm and fuzzy examples that are sure to lower your blood pressure, raise your mood and give you five minutes of well deserved rest. 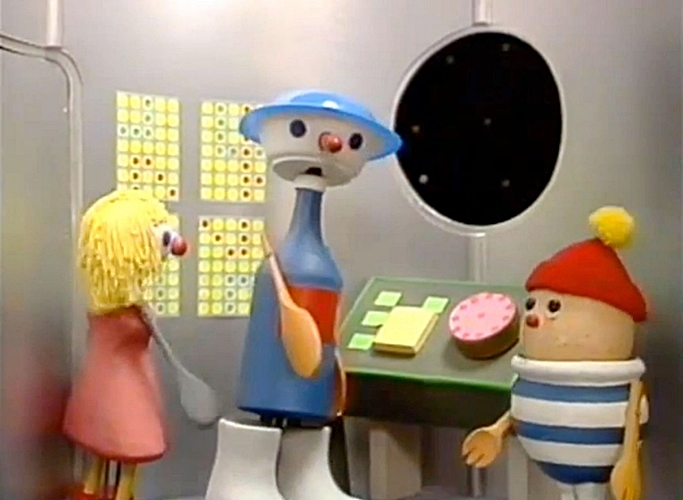 It may be one of the most bizarre children’s TV shows ever to grace our TV screens, but there was something about Button Moon that made us completely peaceful every single time we sat down to watch it.

Each episode saw Mr Spoon carry out the same short journey to Button Moon in his homemade rocket ship, but despite the repetitive nature of his adventures, we were always utterly entranced. 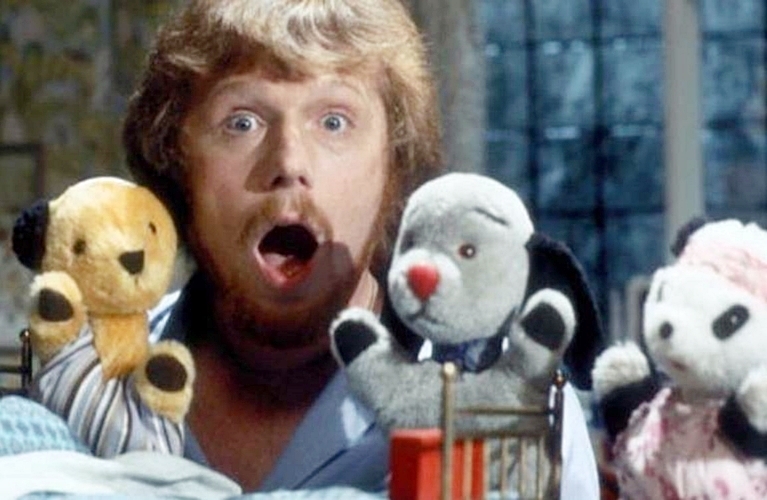 The Sooty Show might just be the warmest, fuzziest TV show of all time, leaving us utterly convinced that the yellow bear and his best friends Sweep and Soo were one hundred percent real.

Sooty’s leadership skills, Soo’s sensible nature and Sweep’s never-ending cheekiness gave the show a warmness that stays with us to this very day. 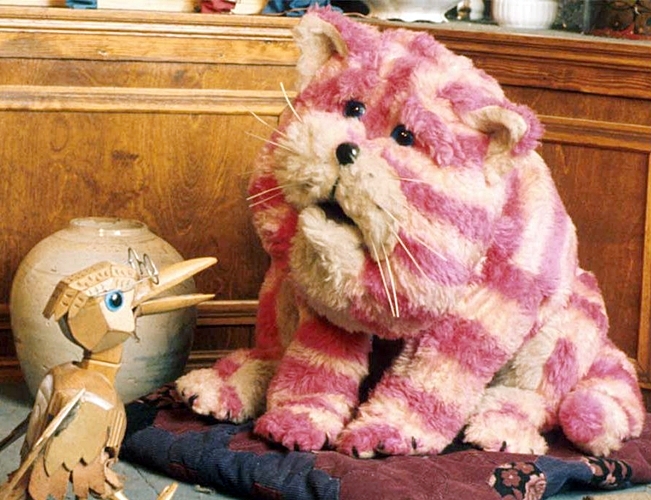 Watching Bagpuss was like sitting under a cosy blanket with a cup of hot chocolate in front of a warm log fire to listen to your grandma read from a wonderfully old fashioned story book.

Telling the story of a small girl who sought lost and broken items to display in her shop window, Bagpuss was a delightful, sepia treat. 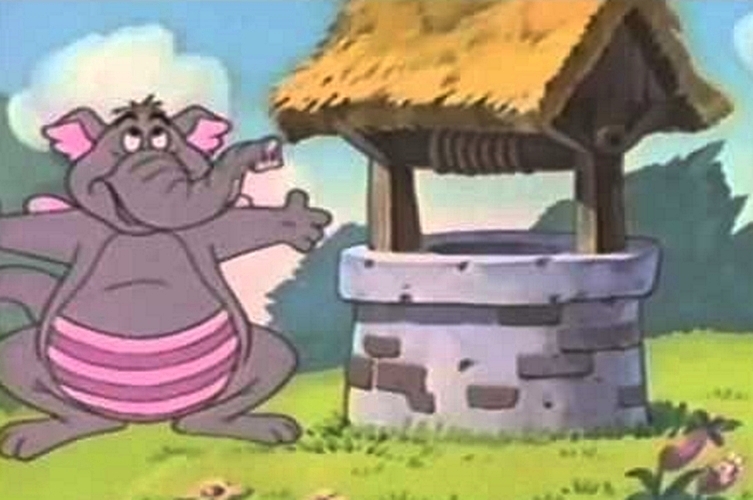 The main appeal of watching The Wuzzles was knowing that we could snuggle up next to our real life, furry Wuzzles toy once the latest episode of the brilliant Walt Disney show had ended.

It didn’t matter whether you owned Bumblelion, Eleroo or Butterbear, because these cute and cuddly creatures – which were all a mixture of two different animals – never failed to bring us oodles of comfort. 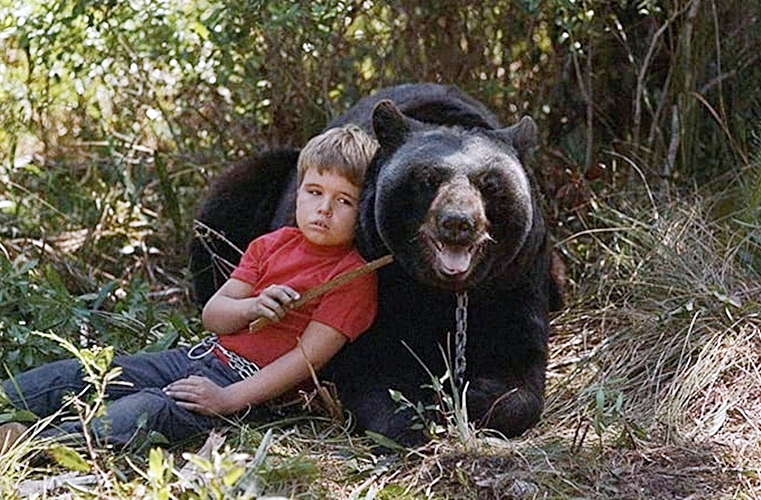 We recall Gentle Ben telling the story of a young boy named Mark and his massive pet bear, but our main memory of this wonderfully chilled out show came from its beautiful opening credits.

Gentle Ben would always begin with Mark, his dad and Ben the bear travelling across open marshes on their family airboat, which was an image that never failed to leave our childhood self feeling completely at peace. 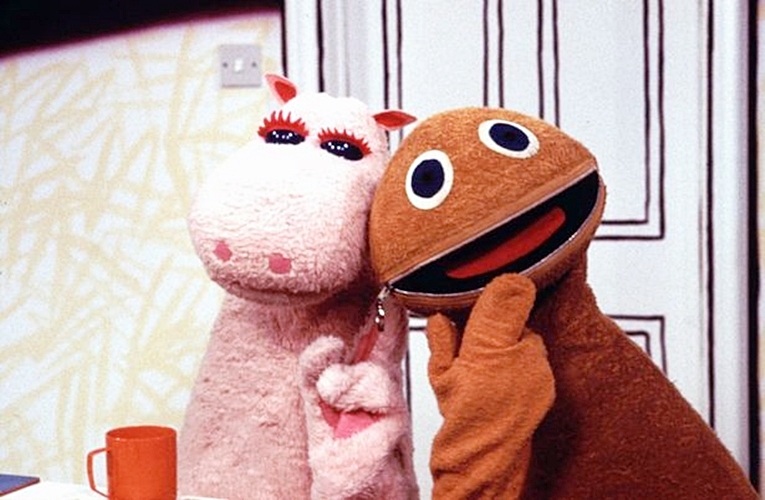 We only need to hear the first few bars of Rainbow’s legendary theme tune to be instantly transported back to a time when we didn’t have a single care in the whole world.

The fact that Geoffrey’s relationship to George, Zippy and Bungle now looks rather bizarre doesn’t matter one bit, because Rainbow was a show that reminds us of the good old days.

4. The Adventures of Spot 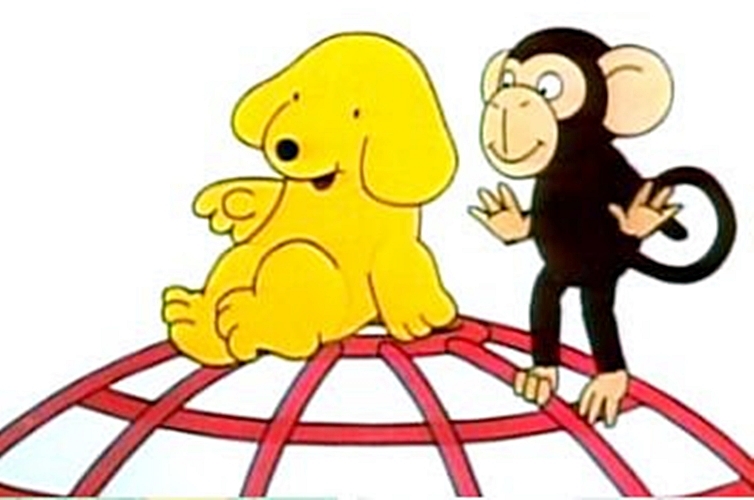 In the eyes of our younger selves Spot was the best puppy in the whole world, and whilst our real life poochie pets had no hope of living up to Eric Hill’s incredibly cute creation, we could at least enjoy the yellow dog’s entertaining, animated TV show.

The Adventures of Spot, which ran for two series in the late 80s and early 90s, was another show that gave us an indescribably warm and fuzzy feeling inside our tummy. 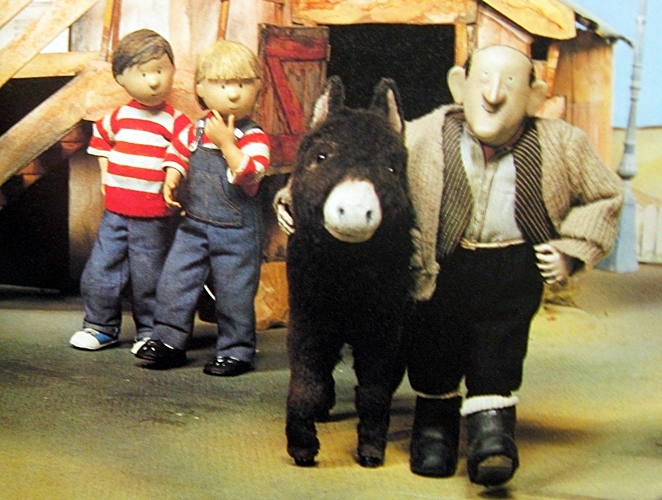 They say that the magic of television can whisk us away from our bland everyday circumstances into sunny, far-flung locations, and this was none more evident during our childhood than when we sat down to watch the gorgeous Cockleshell Bay.

This delightfully quaint, stop motion classic told the story of Robin and Rosie Cockle, who moved to the idyllic shores of Cockleshell Bay with their parents to assist in the running of a guest house. 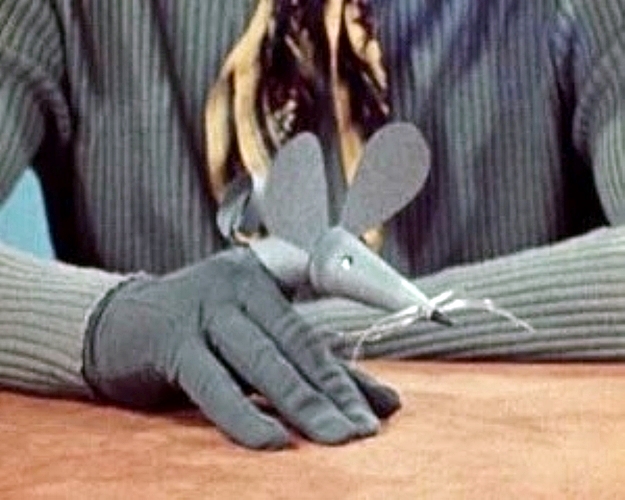 The greatest thing about Fingermouse was that it encouraged us to craft our very own rodent friend in the comfort of our own home.

Fingermouse may have only lasted for 13 short episodes, but creating a personal paper pet meant that our waggly fingered adventures were able to continue for many more months. 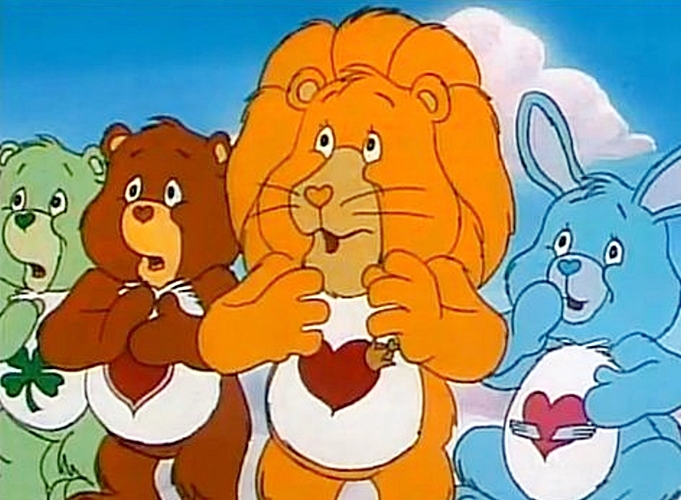 In what was perhaps the warmest and fuzziest TV show of all time, the Care Bears taught us that caring for ourselves and those around us was something we should be pursuing at all times.

Our favourite Care Bear toy was by our side every single night, which only added to the soft and secure feeling this classic cartoon gave us each and every time we watched it.