In the 90s we were treated to some truly great programmes that featured, among other things, a badger who loved mashed potato, a legendary Geordie duo and a pair of narrow-boat riding rag dolls.

So why not hold onto your childhood for just a few more minutes as you join us in exploring the following 10 children’s shows from the 1990s that we made sure never to miss.

10. The Animals of Farthing Wood 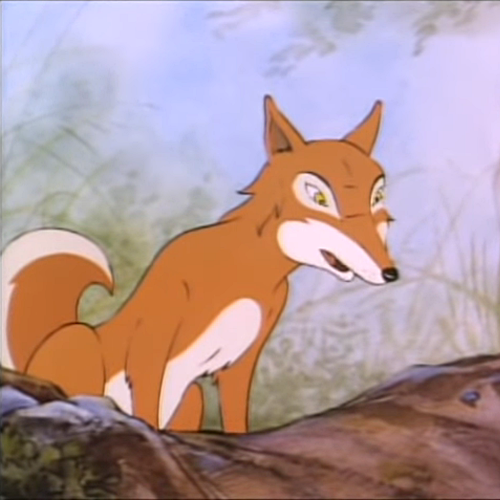 Based on a series of books written by the English author Colin Dann, The Animals of Farthing Wood was originally broadcast between 1992 and 1995 and told the story of a group of animals who are forced to go on a long and treacherous journey when humans start destroying their woodland home.

Watching The Animals of Farthing Wood was a truly traumatic experience due to it featuring a number of horrific animal deaths, including a number of cute creatures being killed by toxic waste, a baby rabbit being strangled and an owl being encased in cement. Mummy! 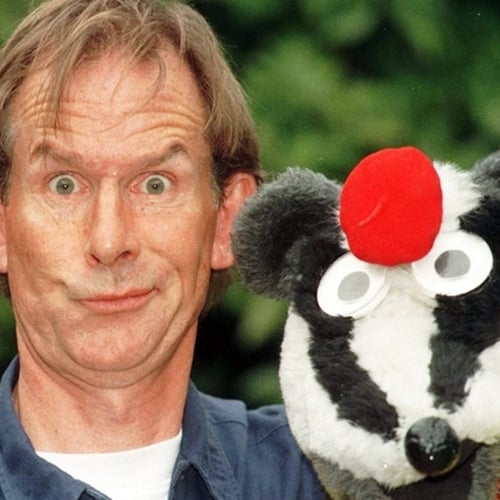 They made their first appearance on the Saturday morning children’s programme On the Waterfront, but it wasn’t long before Simon Bodger (real name Andy Cunningham) and his mashed potato loving badger friend were awarded their very own comedy show.

Bodger & Badger was set in various locations over its 124 episodes including a cafe, a school, and even the real-life theme park Chessington World of Adventures. 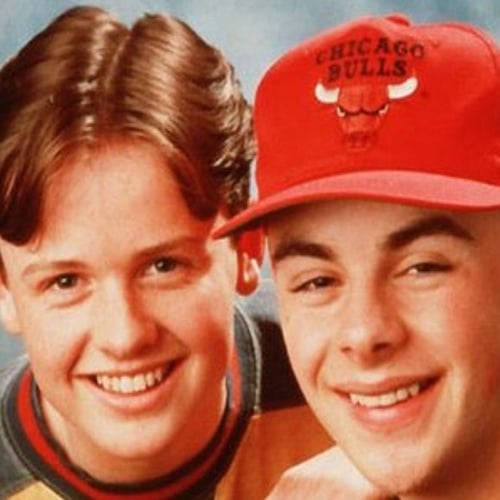 Best known for introducing us to the award-winning presenting duo of Ant and Dec, Byker Grove saw the Geordie pair star as PJ and Duncan, two Newcastle youngsters who attend the Byker Grove Youth Centre along with a number of their contemporaries.

Byker Grove, which featured some difficult and occasionally controversial storylines as well as an extremely traumatic paint-balling incident, ran for an impressive 344 episodes between 1989 and 2006. 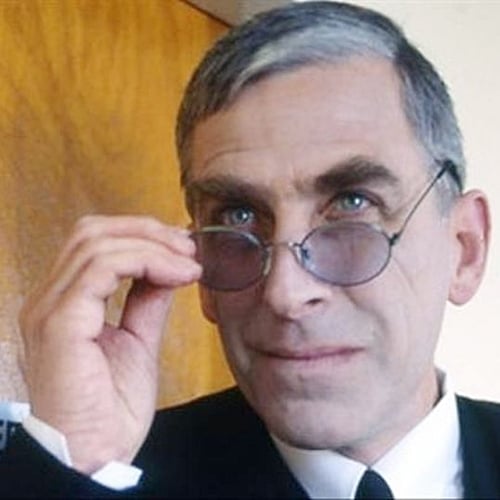 Based on a series of children’s books by the British author Gillian Cross, The Demon Headmaster was originally on our TV screens between 1996 and 1998.

The show invaded our nightmares by introducing us to one of the most terrifying TV characters of all time in the form of Terrence Hardiman’s Demon Headmaster, who used his evil mind powers to control the children at his school. 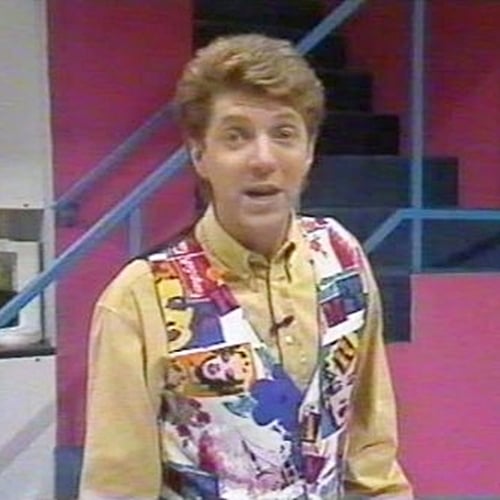 It can’t hold a candle to the similarly themed but undoubtedly superior Fun House, but Finders Keepers was still a fun game show which saw children make a right old mess as they raided a number of rooms looking for clues.

Presented by Neil Buchanan, who also hosted the equally brilliant Art Attack, Finders Keepers was one of those shows we all wished we could be a contestant on.

5. Get Your Own Back 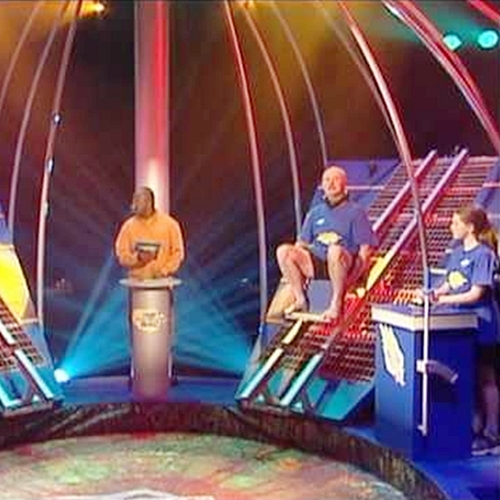 We all had times during our childhood when we wished we could get revenge on the authority figures in our life, and Get Your Own Back fulfilled those fantasies with the aid of a massive tank full of gunge.

The show saw groups of children playing a number of different games, with the winning team earning the right to get revenge on one of the particularly troublesome adults in their life.

4. Pinky and the Brain 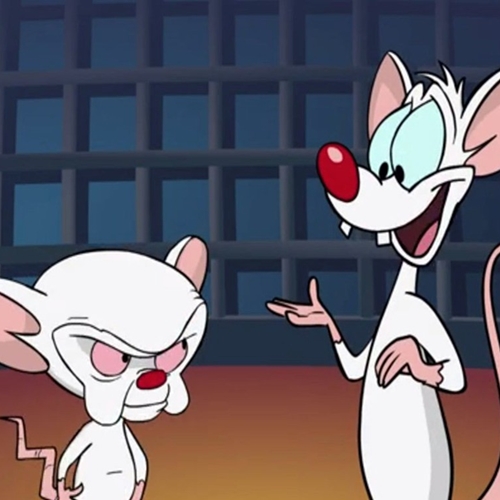 First appearing as part of the animated show Animaniacs, Pinky and the Brain told the story of two genetically-enhanced mice, with Brain being an intelligent but evil rodent who regularly fails to take over the world, and Pinky his less clever but significantly more likable sidekick.

A collaboration between film director Steven Spielberg’s production company Amblin Entertainment and Warner Bros. Animation, Pinky and the Brain was the very first animated TV show to be presented in Dolby Surround Sound. 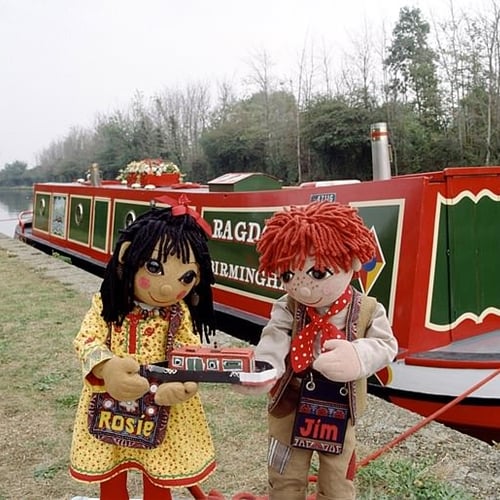 Introduced with an incredibly catchy theme tune (“Rosie and Jim, Rosie and Jim, chugging along on the old ragdoll”) this particularly lovely 90s puppet-based show gave us a lifelong love of narrow-boats.

Whether you preferred the yellow dress-wearing, shaggy-haired Rosie or her notebook-carrying, red-haired partner Jim it didn’t matter, because the show never failed to put a smile on our faces. 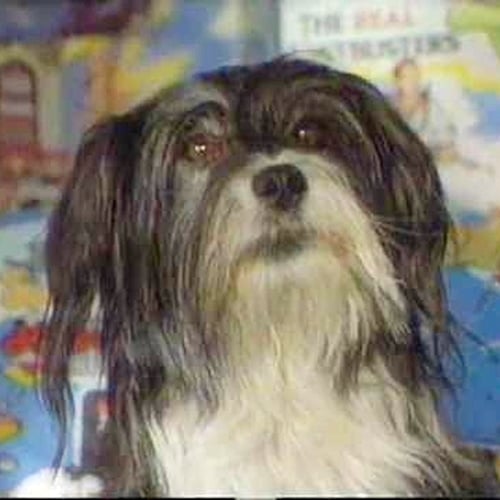 Telling the story of a boy who was able to transform into an incredibly cute dog, Woof! is a show that we bet all of you remember watching during the 1990s.

We were definitely disappointed to find out that we weren’t able to shape-shift into a canine every time our nose itched, but Woof! was still a show that we made sure never to miss. 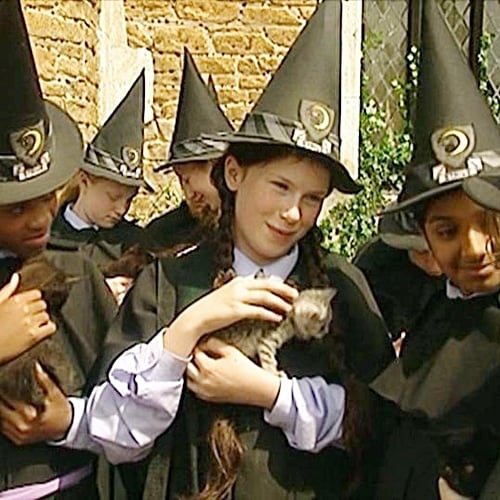 Based on a series of popular books, the first of which was released in 1974, The Worst Witch TV show was on our screens for 40 episodes over three series between 1998 and 2001.

The Worst Witch told the story of a group of young witches who attend a magic school, and it was later followed by The New Worst Witch, which ran for two series between 2005 and 2007.