Whilst we were massive fans of the BBC’s Broom Cupboard and never failed to tune in to the likes of Jonny Briggs, Grange Hill and The Really Wild Show, pressing the number 3 button on our antiquated TV remote control also brought us a raft of entertaining children’s TV shows. Launching on January 3rd 1983, CITV opened up a whole new world of age-appropriate programmes, many of which became firm favourites that we still have a great deal of fondness for as adults.

So please join us on a journey of delightful, nostalgic discovery, as we venture back to a time to remember 15 fantastic children’s ITV programmes that we always rushed home to watch after school. 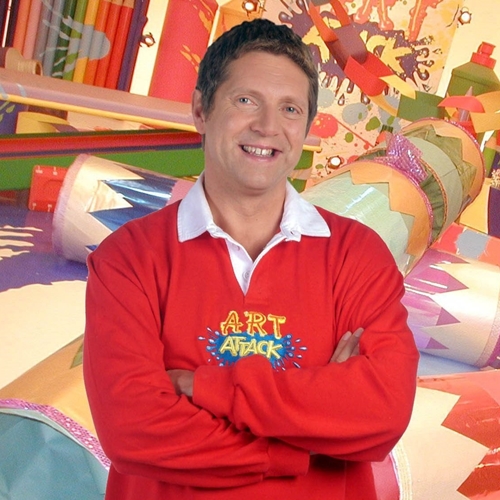 Originally on our screens between 1990 and 2007 when it was presented by the legend that is Neil Buchanan, Art Attack encouraged us to unleash our creativity as we designed, drew, cut, glued and painted our latest masterpiece. 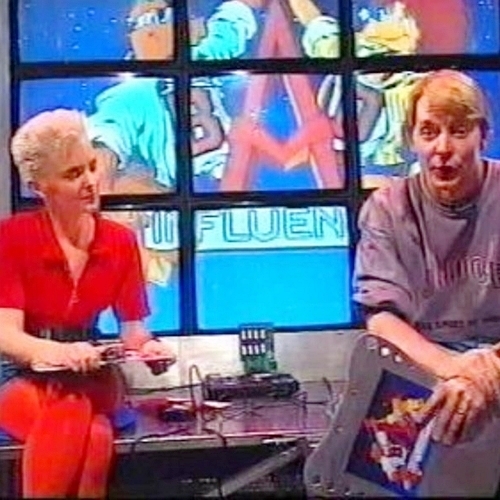 Whilst it definitely wasn’t as popular as Channel 4’s GamesMaster, Bad Influence! was a show that never failed to entertain and inform as Violet Berlin and Andy Crane introduced us to the latest video games and technological innovations. 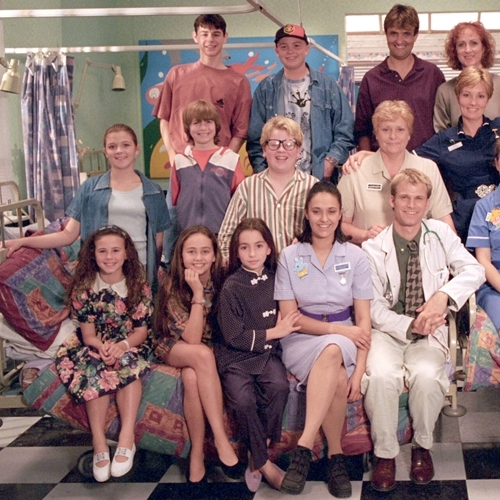 Tackling sensitive issues like terminal illness, drug addiction, alcoholism and child abuse, Children’s Ward ran for 11 years between 1989 and 2000 and was a springboard for many famous faces, including Doctor Who writer Russell T. Davies and award-winning actor Stephen Graham. 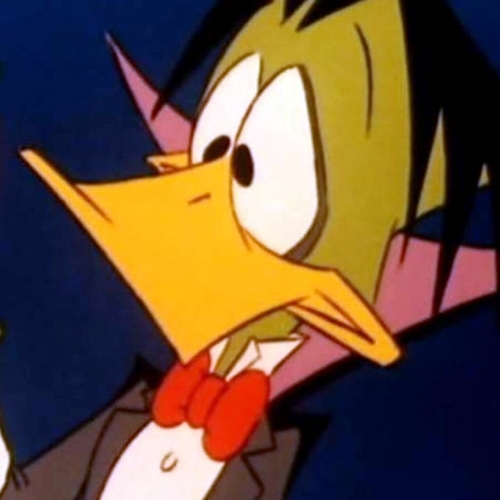 The BBC may have introduced us to classic animated shows like The Mysterious Cities of Gold, but we had to switch over to follow the adventures of the brilliant Count Duckula, a character who began life as a villain on another popular ITV show… 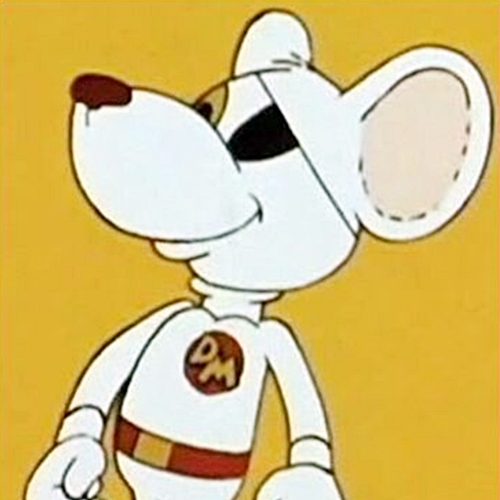 You voted him the greatest animated TV character of the entire 1980s in our recent poll, and Danger Mouse was a hilarious James Bond parody that aired for almost the entirety of the 1980s. 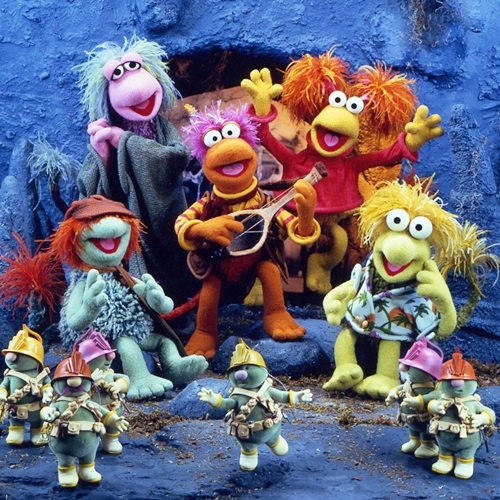 An energetic, music-filled slice of afternoon fun created by the late puppet master himself, Jim Henson, Fraggle Rock also scared us half to death due to the terrifying ‘Gorg’ creatures that were always moping around the garden located outside the Fraggles’ cave. 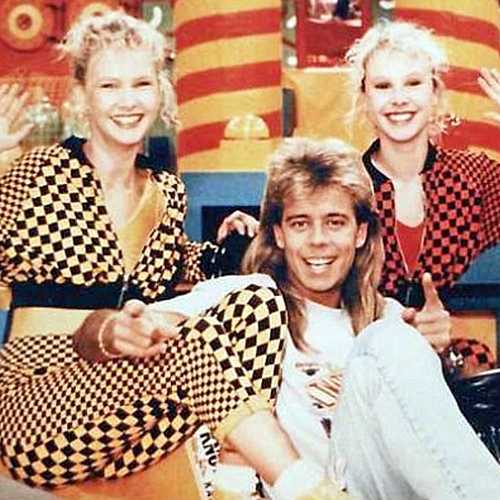 If there’s one show that every single 80s kid dreamed of being able to take part in it was Fun House, the legendary children’s game show that aired alongside the equally brilliant Finders Keepers throughout the 1990s. 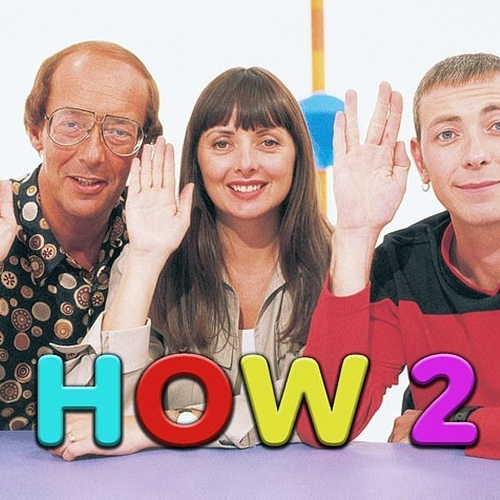 Originally presented by the extremely brainy trio of Fred Dinenage, Gareth Jones and Carol Vorderman, How 2 was the successor to How, a 1960s show that saw presenters giving answers to questions that began with the word ‘How’. 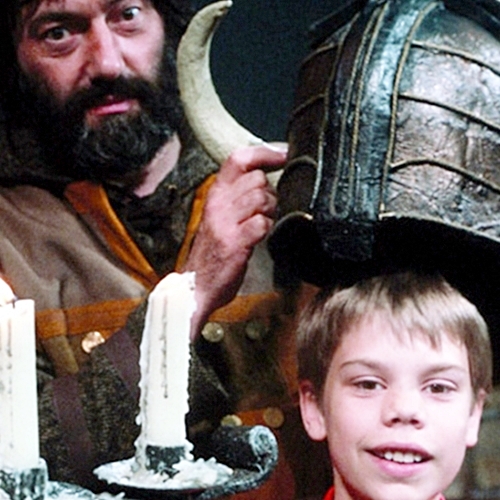 Never have we been more terrified watching children side-step to the right or left as we were when watching Knightmare, the ahead of its time adventure game show where a team of young people went on adventures in a computer-generated dungeon environment. 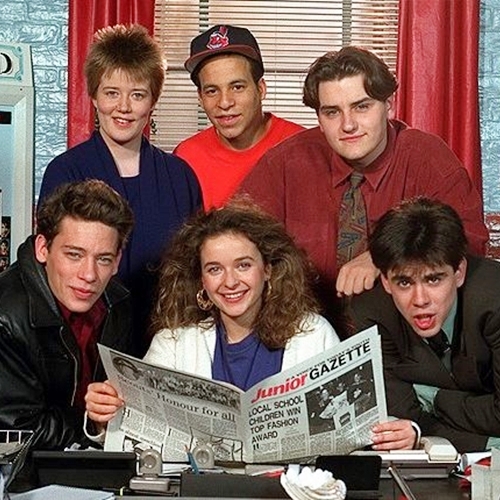 Press Gang was a surprisingly funny show aimed at older children, which followed the trials and tribulations of a group of school kids as they published a newspaper called the Junior Gazette. 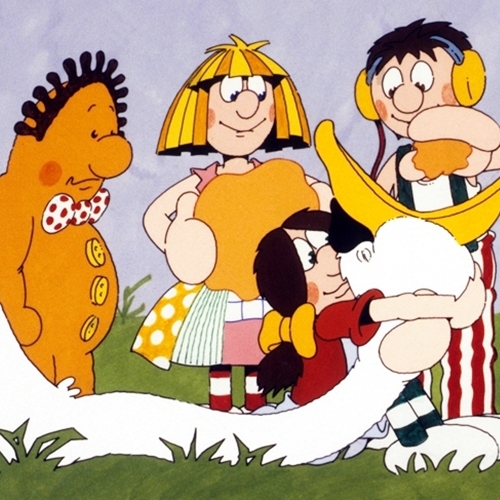 Created to encourage us 80s kids to have a positive view of physical disabilities, The Raggy Dolls was a simple, fun cartoon that was on our screens between 1986 and 1994 and had one of the most memorable theme tunes of our entire childhood. 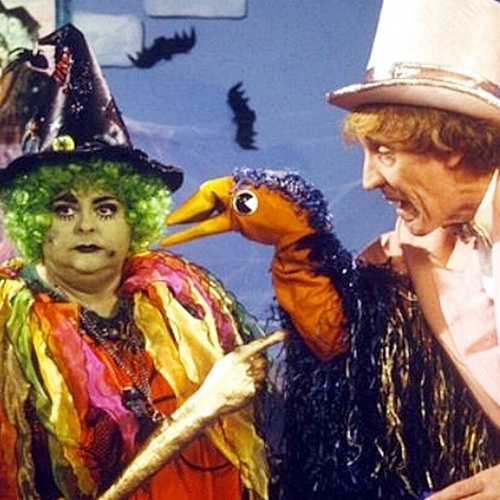 One of the many TV programmes to feature the late Rod Hull and his mischievous pet bird, and the last before their nemesis Grotbags broke away to star in her own solo show, Rod ‘n’ Emu always provided us with a pecking good time. 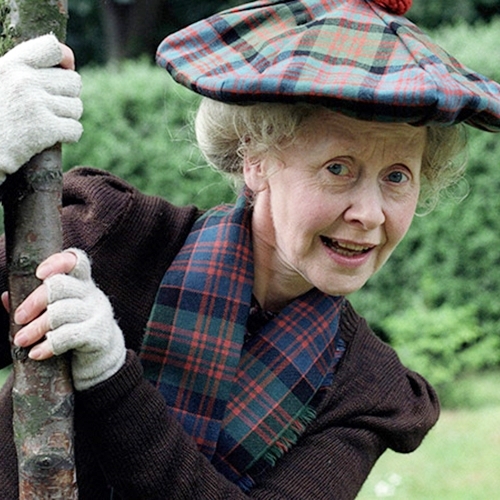 A show about a super-powered old-aged pensioner and her flying bicycle may seem like something of a far-fetched concept, but those of a certain age will remember what a must-watch show Super Gran was during the mid-1980s. 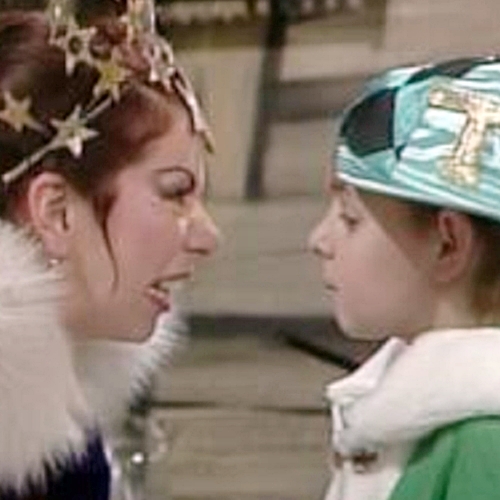 Described by The Guardian as “a time travel drama somewhere between Doctor Who and Blackadder,” T-Bag followed the adventures of a witch called Tallulah Bag and her young assistant Thomas Shirt. 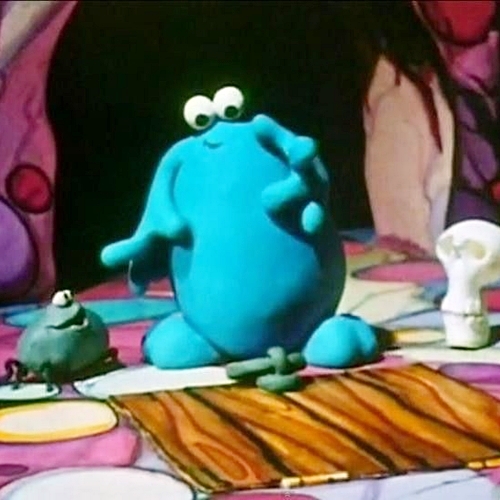 A cult favourite that was constantly warning us to “stay away from that trap door,” The Trap Door followed the adventures of a group of stop motion monsters who lived in a decidedly spooky castle.