If we were to ask you to take a minute from your busy life to tell us which chocolate-based snack you enjoyed eating the most as a child, which brand would immediately come to mind? We suspect that many of you would remember the likes of Mars, Twix and Milky Way, but how many of you would mention Fuse, Taz or 54321?

Because today, rather than focus on the bars and snacks that everyone remembers, below are 16 tasty chocolate treats that we bet you’ve completely forgotten about! 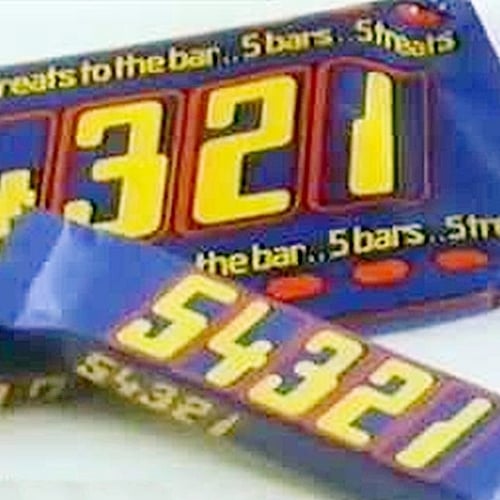 They may have been discontinued, but we suspect that the catchy TV advert that promoted the delicious 54321 bar is still extremely fresh in your memory.

Made up of five different, equally delicious parts, 54321 bars are one tasty childhood treat that we long to have back on our supermarket shelves. 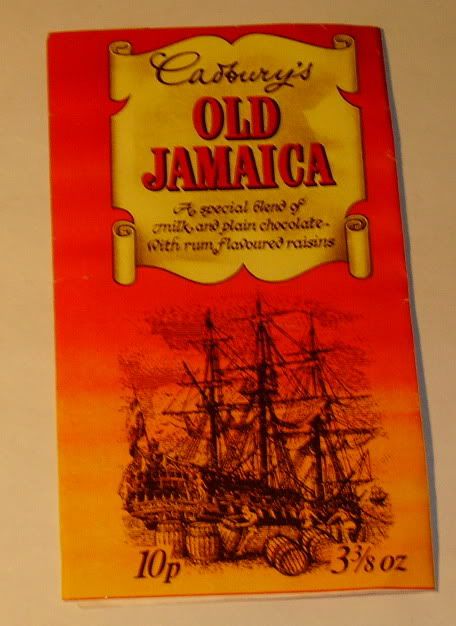 Old Jamaica bars were launched all the way back in 1970, and were made up of regular chocolate surrounding rum flavoured raisins.

Although you can no longer purchase it in stores, Old Jamaica chocolate is still available to buy online. 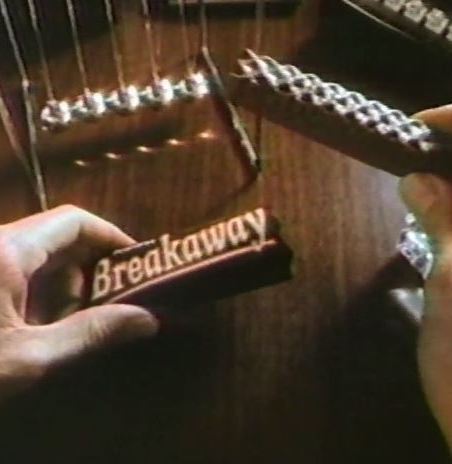 As well as regular chocolate bars, our snack times and lunch boxes were filled with chocolate-covered biscuits treats, and Breakaway was one of our very favourites.

“Don’t take away my Breakaway” warned the advert, and we too would have been most upset had anyone even tried to prise us away from our gorgeous chocolate-covered digestive snack. 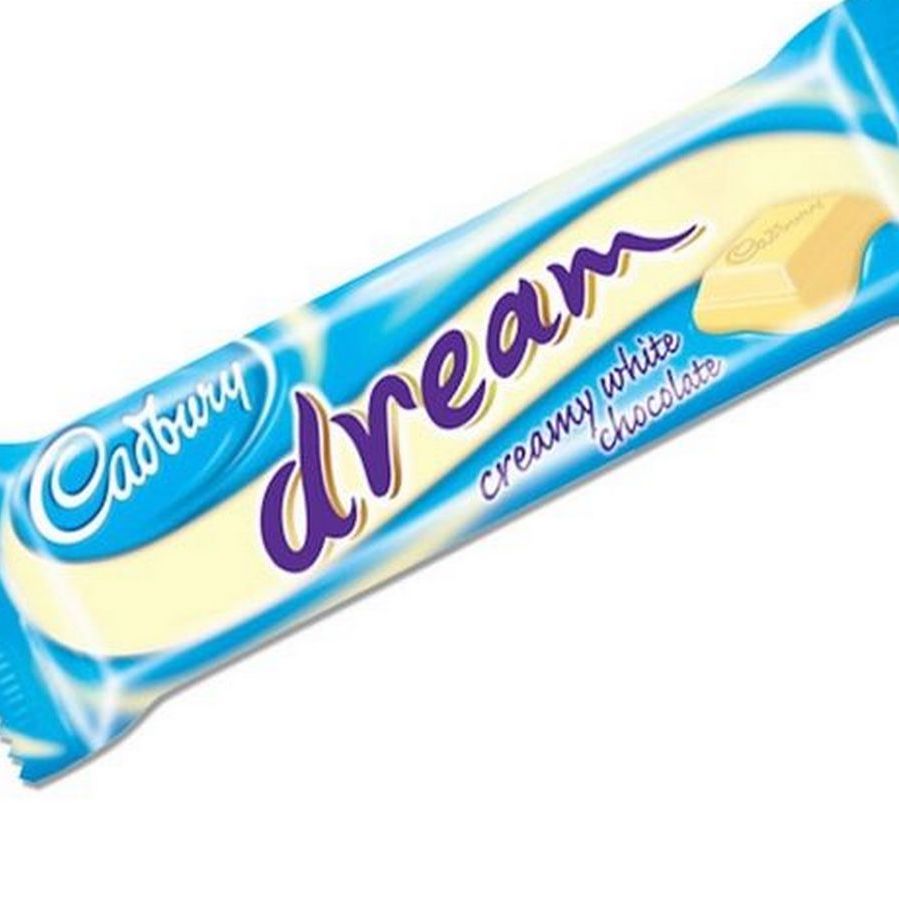 Another delicious chocolate bar that is sadly no longer available for us to purchase, Dream was the creamiest white chocolate treat that we’ve ever had the pleasure of consuming.

And you’ll be extremely jealous when you learn that the Dream bar is still available to buy in some countries. Not fair! 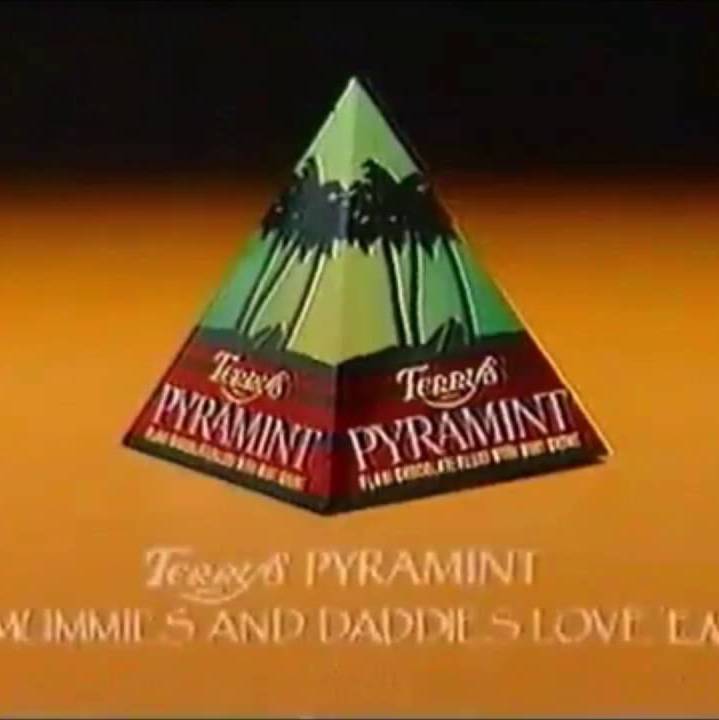 Terry’s Pyramint dark chocolate was designed to look like an Egyptian pyramid, but rather than containing a burial chamber, it was filled with delicious mint fondant.

As far as we’re aware Pyramint is no longer available to purchase, which in our opinion is an absolute travesty! 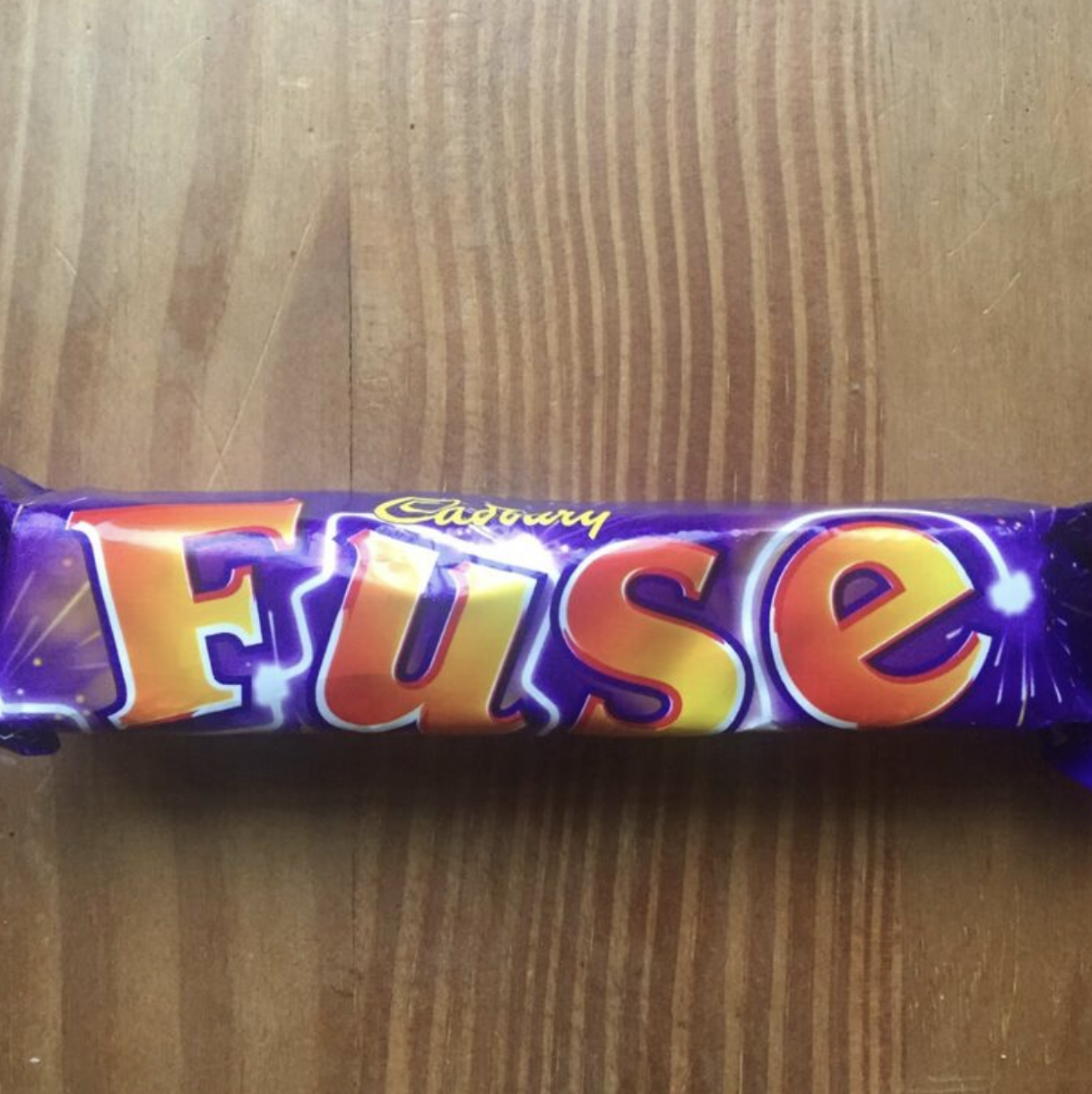 How many of you remember munching on a delicious Fuse chocolate bar when you were a child?

Unfortunately you won’t have had the chance in recent years, as the bar, which contained raisins, rice crispies and fudge, was discontinued nearly 15 years ago. 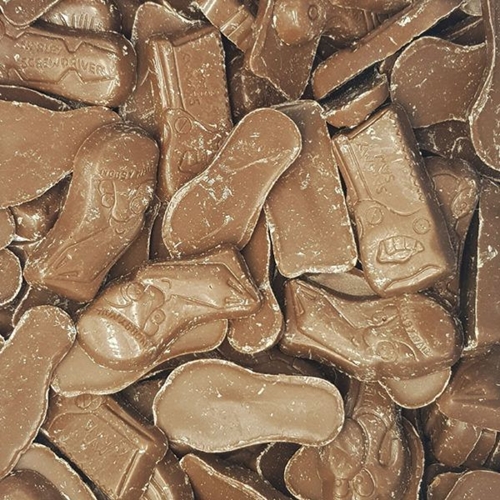 As a child, we were happy to consume chocolate no matter how it looked, but we do have to admit to being a big fan of the special moulded variety.

A particular favourite was the chocolate tools that would see us happily consuming a saw or a spanner. 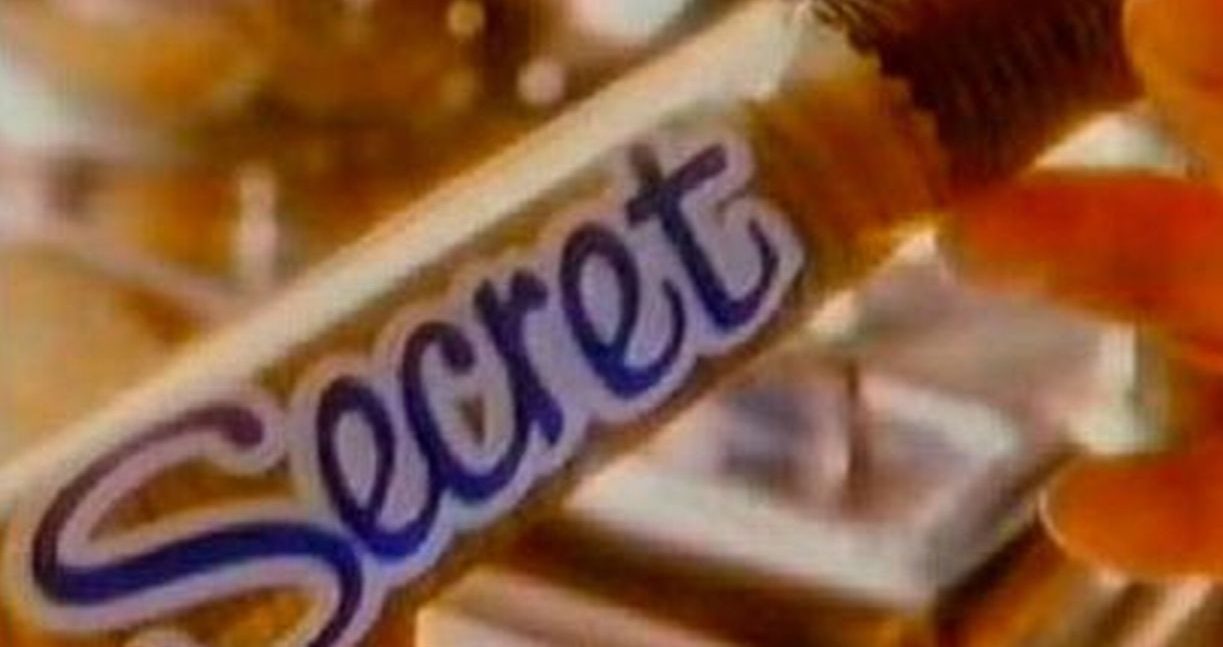 If there’s one bar that tops the list of chocolate that us eighties kids would most love to see back on our shop shelves, it is of course Secret.

Discontinued back in the 1990s, Secret bars had a succulent mousse centre surrounded by chocolate, and they were about as delicious a bar as we can ever remember eating. 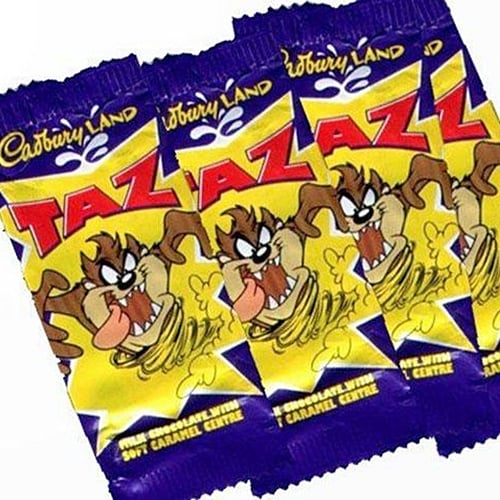 These days a little frog called Freddo dominates the cut price chocolate choices, but a couple of decades ago he had competition in the form of Taz.

We remember being able to purchase a number of them with our £1 pocket money, but once again, they were discontinued a couple of decades ago. 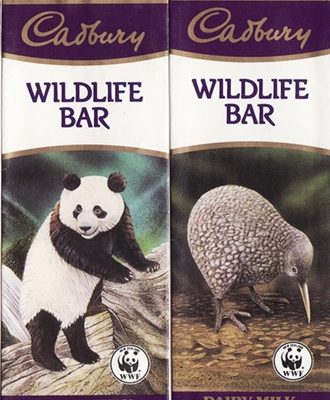 Despite the fact that the chocolate bar contained within the animal fronted wrapper was pretty thin, Wildlife bars are one of our favourite childhood chocolate memories.

We don’t know about you, but we always made sure to choose the bar that had our very favourite animal on the front of it! 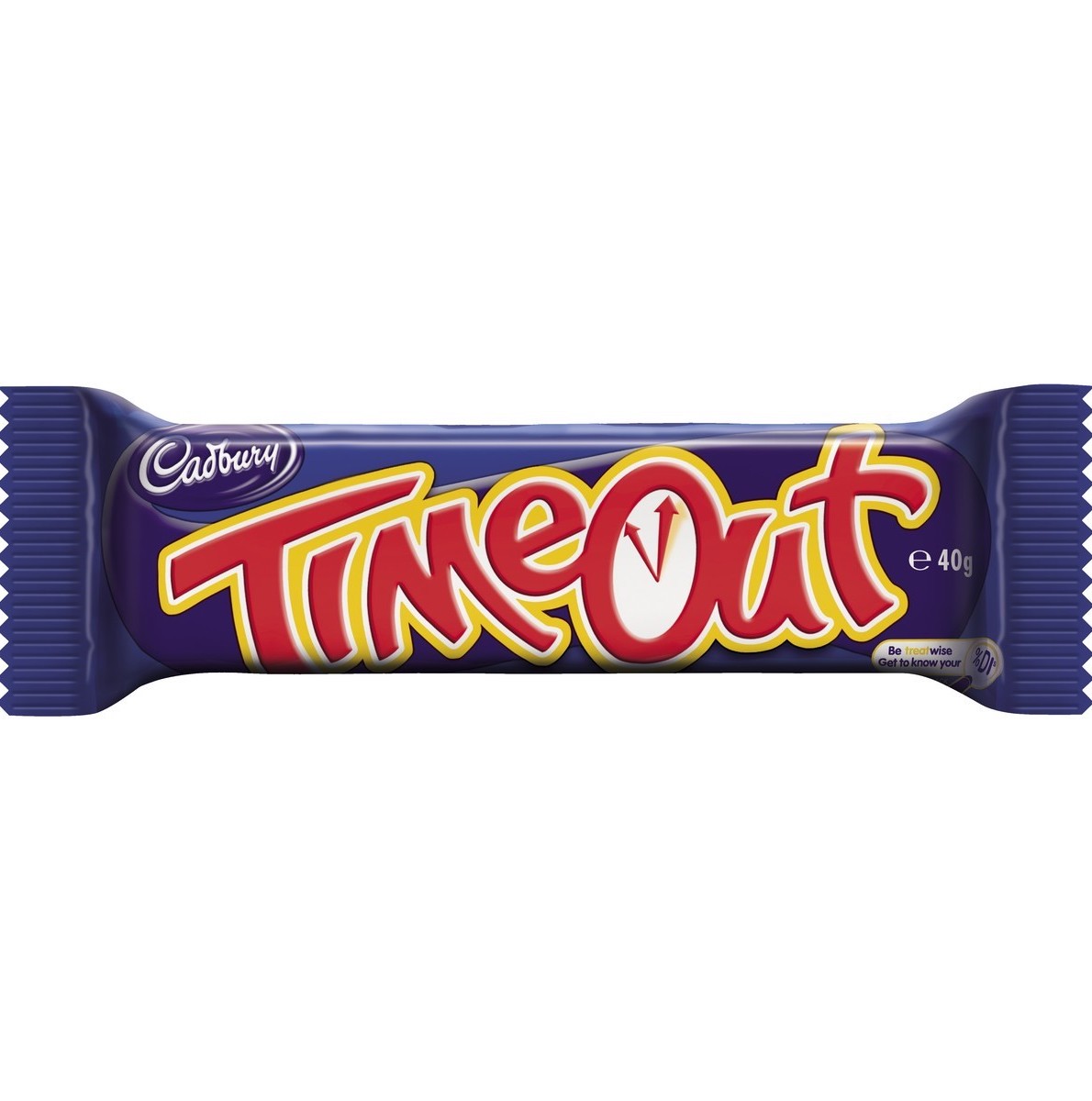 We believe that Cadbury made a big mistake when they discontinued their classic Time Out, because at one time it was probably our favourite snack of them all.

The Time Out Wafer it was replaced with wasn’t a patch on the original bar, so we’re still holding out hope that it will one day be brought back. 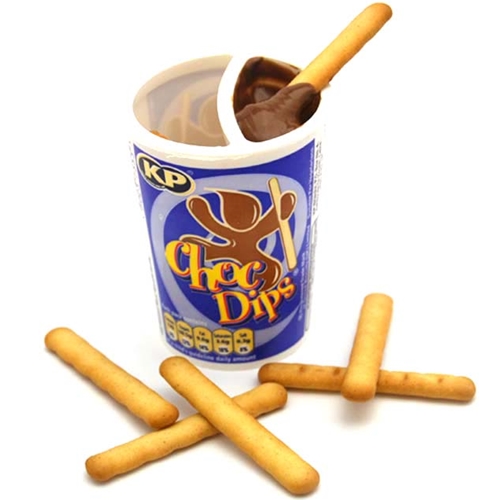 Many of you will have enjoyed a chocolate dip based snack when you were growing up, and we remember them being part of the lunch box of many of our school friends.

If we’re honest, we found the chocolate far more appealing than the wafer, and were disappointed when we first learned what a tiny amount the packaging contained. 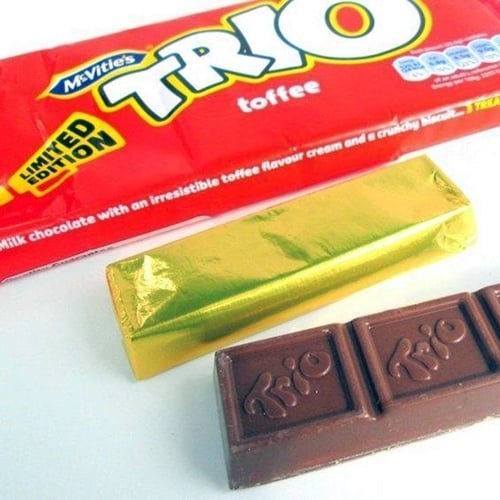 Just like the famous advert suggested, when we wanted a Trio, we most definitely wanted one now!

We loved a chunky chocolate snack in our school lunchbox when we were a kid, and Trio was the perfect choice. Thankfully it was long before the days when parents were forced to send their kids in with healthy snacks. 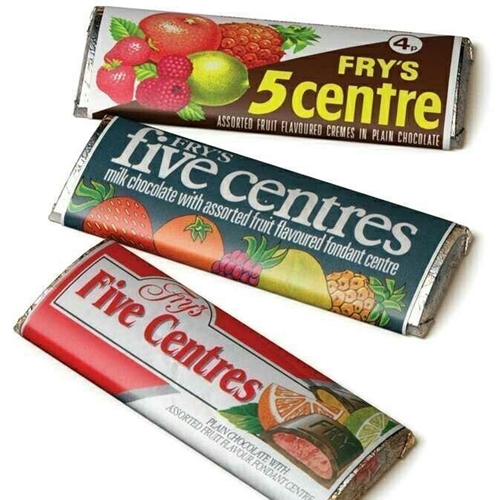 Personally we don’t remember ever sampling a Five Centres chocolate bar, but we’re reliably informed that they were dark chocolate that came in five different flavours (hence the name).

Once again, Fry’s Five Centres was discontinued back in the 1990s, nearly 70 years after they were originally introduced! 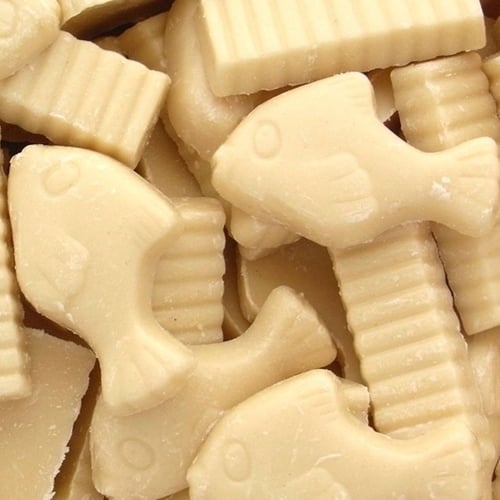 Do you remember purchasing penny sweets from a counter in your local newsagent when you were a wee nipper?

We remember our newsagent having a dedicated member of staff just for putting our treats into a brown plastic bag, and white chocolate fish and chips were always our number one choice. 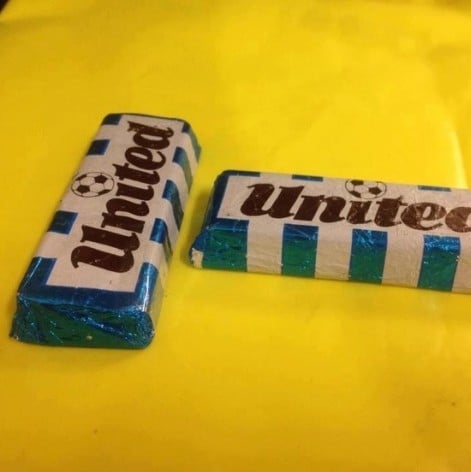 United bars were a staple school break time snack when we were a child, but some of our friends simply refused to eat one.

Because anyone supporting a team with a red strip, like Liverpool or Manchester United, simply wouldn’t be seen dead with a blue coloured football treat!