It was so easy to have a crush on one of these stars when we were kids because not only did they appear on our favorite TV shows but they were often in all of our teen magazines as well.  So much so that we even felt like we really knew them.  Now, after all of these years, it’s fun to take a look back on how they used to look and then see what these beautiful people look like today.  Perhaps you were right to be so obsessed by them when you were a younger because many of them are still pretty hot today!  Or perhaps you’ll look at them now and think that, actually, you managed to really dodge a bullet by never being able to pursue them! See for yourself:

Playing the middle son of the Taylors in Home Improvement, and then going on to provide the voice of young Simba in Disney’s The Lion King, this little guy was a heartbreaker and he’s still pretty cute! In recent years he has had small parts in TV and film, but nothing really major of note. 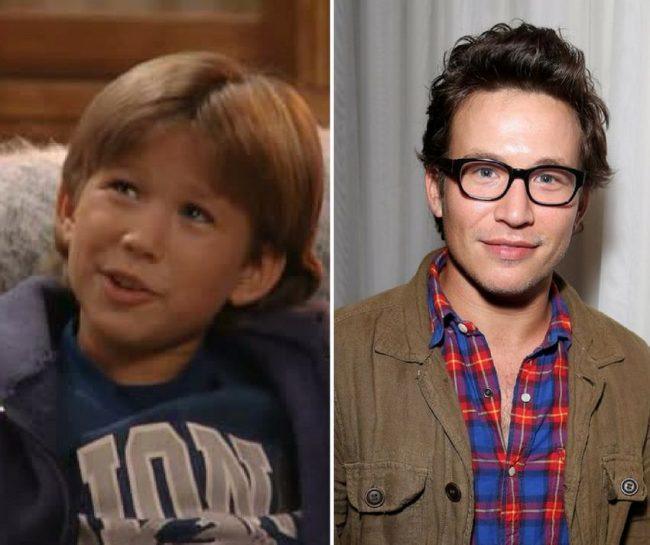 What guy didn’t have a crush on this girl? Playing the main love interest in Boy Meets World, she has since gone on to star in the imaginitively titled Girl Meets World. She was just soooo pretty and even more gorgeous today! 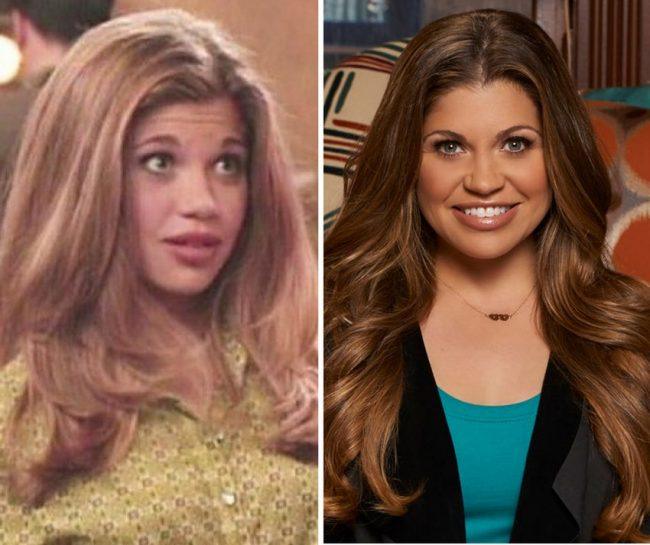 He was always saving the day in the TV show ‘Saved By The Bell’ and is rocking the facial hair now. Since his days alongside his school friends in Saved By The Bell, Gosselaar has continued to act on the small and big screen but hasn’t had any really leading roles that have rediscovered his success from those days. 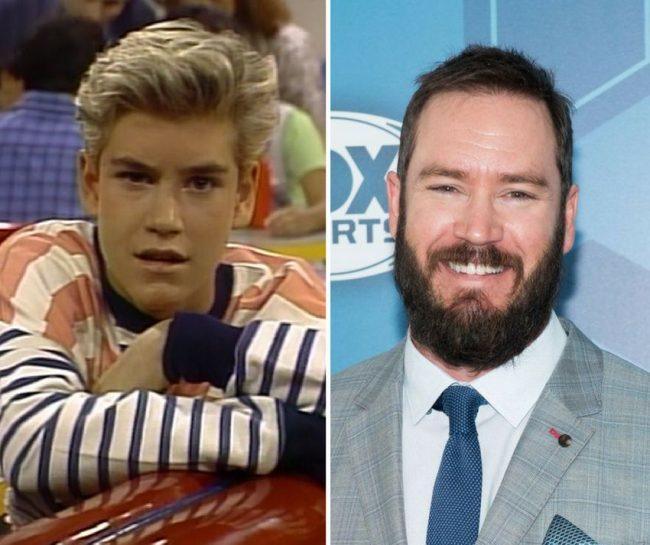 She was Zach’s girlfriend on the same show. Somehow, they should still be together! Thiessen has gone on to appear in a number of roles, mainly on the small screen and has been exec producer and hostess on a Cooking Channel programme, Dinner at Tiffani’s. 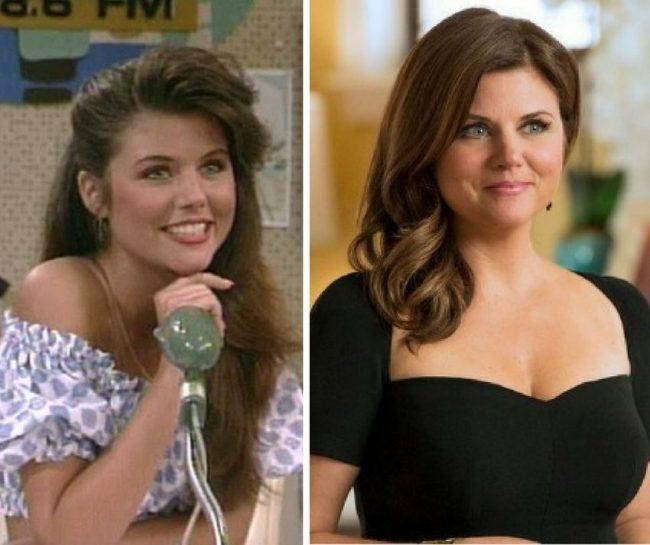 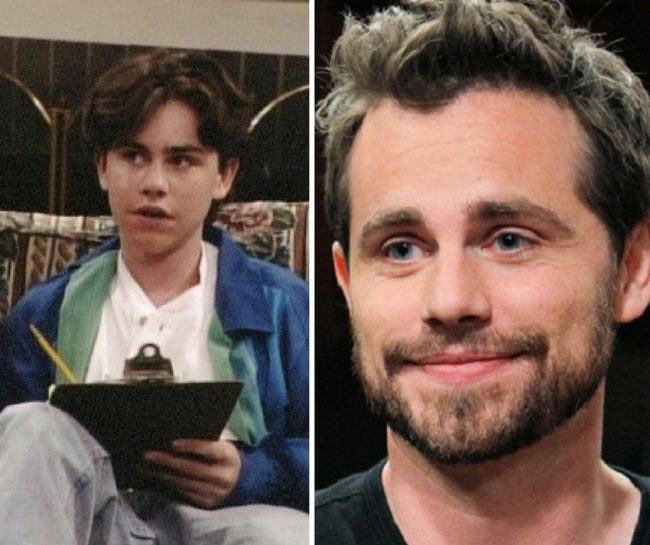 This beautiful girl looks just as amazing as ever! She even came back to do this same show. After her time as DJ Tanner on Full House, Candice has gone on to star in a number of projects largely on the small screen including the spin-off show, Fuller House. 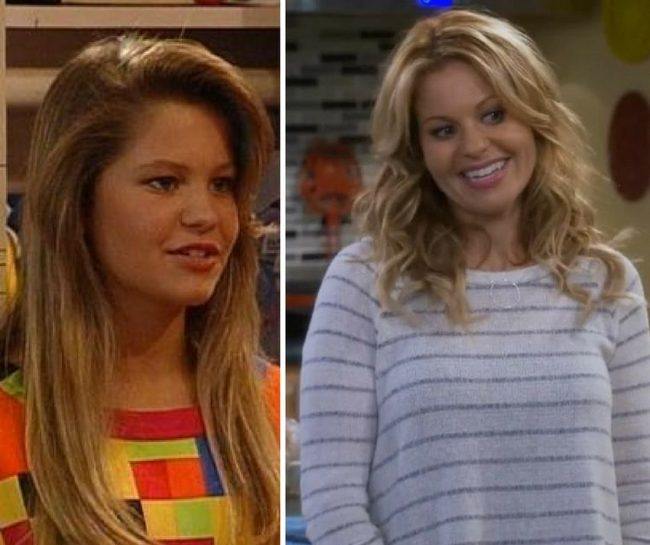 Incredibly cute then and still adorable today, Scott Weinger also starred in Full House alongside Candice Cameron. He has gone on to star in roles on the big and small screen and has also performed voice roles, largely as Aladdin, in Disney’s Kingdom Hearts Games. 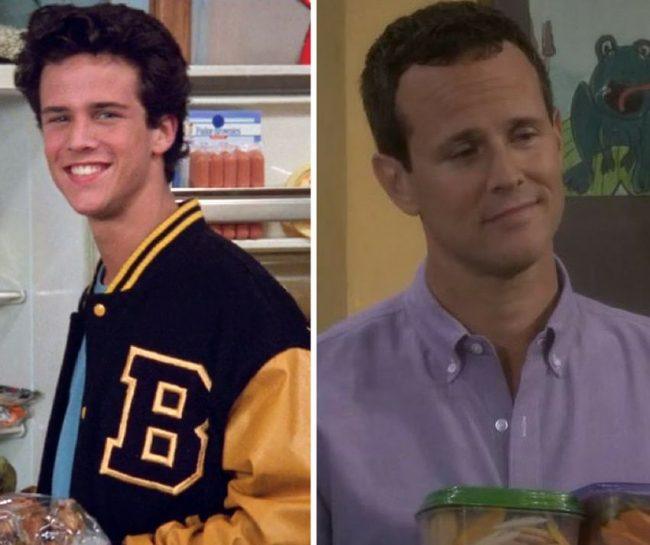 Less hair, more make-up, same great face! Larysa Oleynik starred in The Secret World of Alex Mack. Oleynik has had a number of smaller roles since on the big and small screen and continues to act to this day – have you spotted her in anything recently? 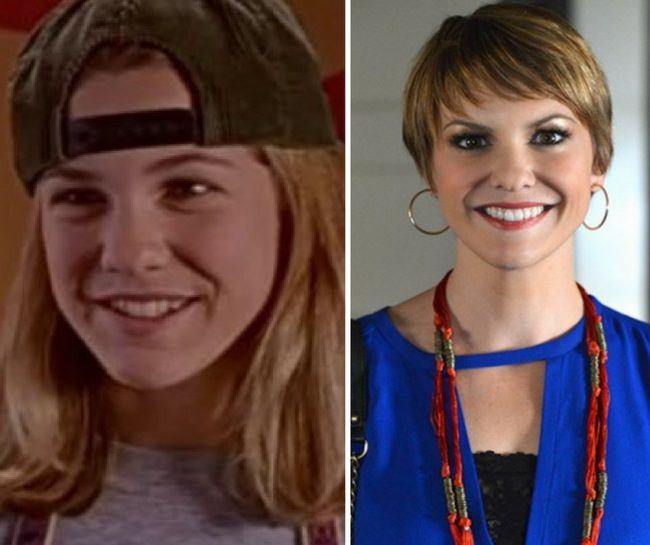 Ahhh, Joey! Thank goodness some things never change! Playing Joey Russo, the middle child in the TV series, Blossom, shot Joey Lawrence to fame and in to the hearts of teenage girls everywhere. Lawrence has continued to act on the small screen, bug screen, and even taking a turn on the stage in a production of Chicago. 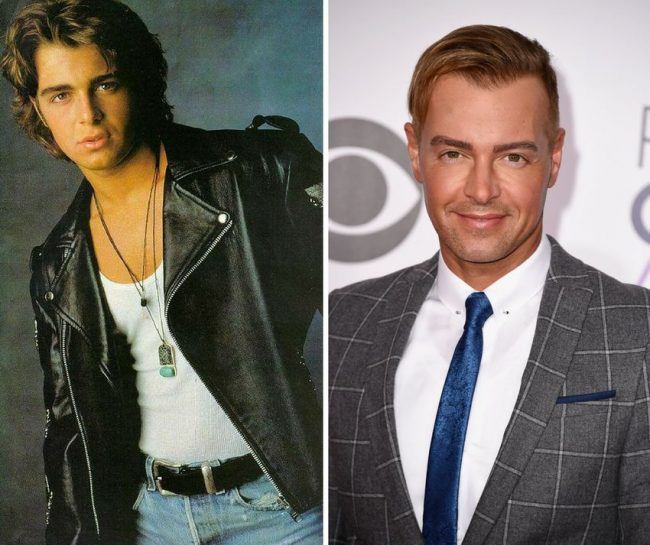 The guys AND girls all loved her back then because she was so cute and moody! She also grew up to be pretty hot too! Starring as Samantha Micelli in Split Decision, Alyssa Milano was a big thing back in the day, and also went on to also star in the acclaimed show about a group of witches, Charmed. Since then Milano has continued to act in a number of projects on the big and small screen. 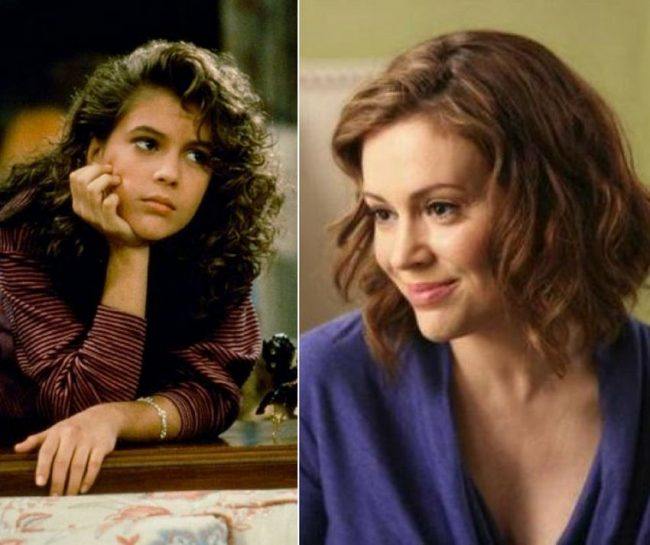 He hasn’t changed a huge amount, and has certainly aged well, every girl’s favourite bad boy, Mario Lopez played A C Slater, the Jock character on Saved by the Bell. Since then, Lopez has had a prolific career continuing to act and also present a number of shows in the US, and continues to grace TV screens everywhere on a regular basis.

Berkley still looks incredibly pretty to this day and shows exactly why she was every teen boy’s crush when they watched Saved by the Bell. Berkley shot to notoriety as she went on to star in the sexually explicit movie by Paul Verhoeven, Showgirls in which she left nothing to the imagination and it almost destroyed her reputation and career as a result. She managed to rescue it though and has gone on to star in many projects on the big and small screen since.

The last of the Saved by the Bell cast who were big crushes for people at the time, Lark Voorhies played Lisa Turtle and always looked incredible, and she still does today. Voorhies has gone on to appear in a number of projects, largely on the small screen and has never quite found the success she had with Saved by the Bell. 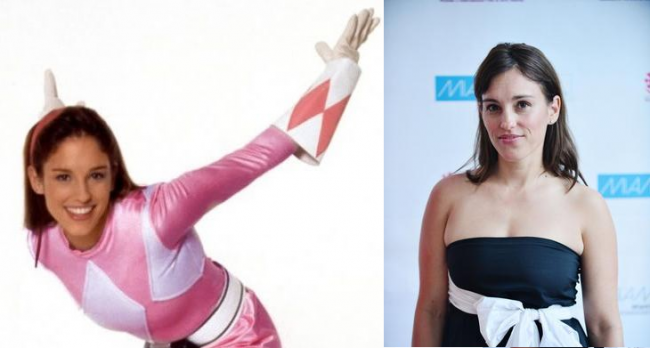 Playing the Pink Power Ranger in the original series, we know that there were a lot of lads who would have loved to be a Power Ranger just to get a chance to meet her, as she was seriously hot! And have a look at her now, she still has it and still looks great!

Wow, Sabrina was not only a great character and program, but she was played by a real beauty in Melissa Joan Hart! She looks similar even now, having aged very well since, she still looks almost the same – great! Was Sabrina one of your teen crushes? 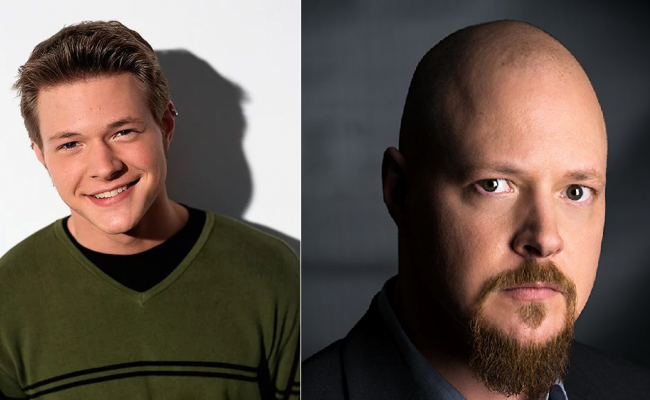 Sabrina’s love-interest and the butt of many of her spells, not always deliberately, Harvey Kinkle was a naive and innocent character at times, but had an innocence that made people fall for him in a big way! He looks quite different now though, do you still think he looks great?

Young girls across the world were falling in love with Fred Savage as he appeared in lots of films and shows in the 80s and 90s but with Kevin Arnold, they were growing up at the same time he did and falling for not just his looks but the character he played, too. Fred Savage has grown up now, do you think he still looks as good today? 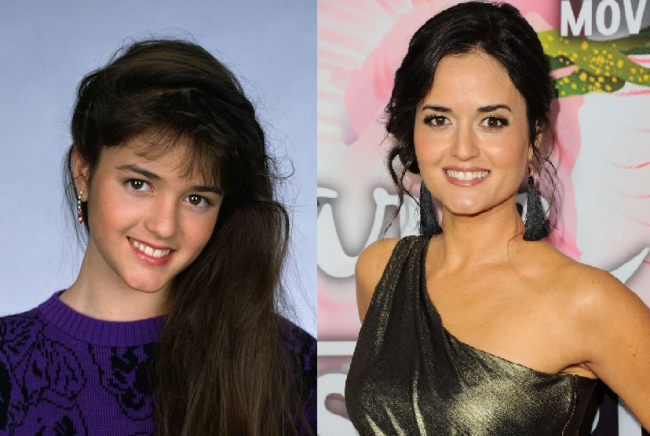 Playing Kevin’s on-off love interest and one of his best friends for years, as she grew up in the program and we were a similar age and growing up with Winnie, falling for her all the time – and look at Danica now, she is absolutely stunning, let’s hope Kevin stayed with her when he had the chance!

Did we mention your favourite crush from when you were a teen? Who do you remember as helping you through your adolescence, and what do they look like now? Have we dared to miss off your favourite teen crush from the list and not done them justice by ignoring them? Let us know your thoughts in the comments as always, and the memories you have from that time!