Sleeping under the stars and waking up on safari might sound like the kind of experience you can only get abroad, but Chester Zoo have announced plans to bring the experience right to your doorstep.

The new project, which they’ve named “Grasslands”, will allow visitors to get closer than ever to their favourite animals, by letting them sleep in specially built on-site accommodation right next to the enclosures.

The project includes 42 rooms with a ‘safari view’, meaning that guests will be able to wake up on a morning and see animals directly outside of their window. The rooms are split between 28 lodge-rooms and 14 tents, which vary depending on the level of comfort and authenticity you want. 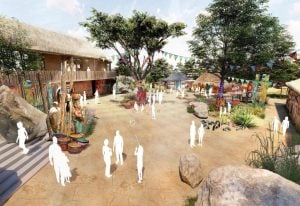 As well as the new accommodation, the expansion will add a bunch of brand new animals to the park, with focus being on rare and endangered animals that you’re unlikely to see anywhere else.

These animals will be built specific habitat’s that mimic the environments they would usually be found in, which will hopefully help with conservation efforts and lead to more animals being introduced back into the wild.

One of these habitats will focus on the world’s smallest grassland inhabitants, and will allow visitors to interact with the tiny creatures in a specially made indoor enclosure. 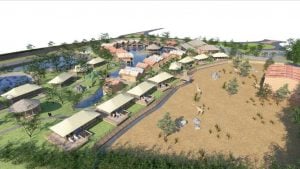 In addition to new enclosures and accommodation, Chester Zoo is also adding more entertainment options, including a brand new on-site restaurant. Details such as the name are still emerging, but the restaurant is set to seat over 270 people, and features huge windows across one wall.

These huge windows will look out onto one of the specially made, safari-style enclosures, which will allow visitors to feel as though they are actually dining in and amongst the animals. 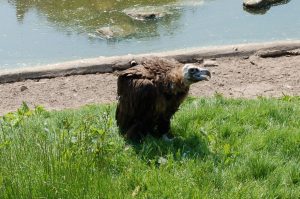 Since Chester Zoo is a charity, and their main goals are conservation and education, they are constantly looking for new ways to teach people about the wonderful animals found on our planet.

One way they are doing this is by offering brand new animal experiences, which will allow visitors to feed, interact with and get up close to animals such as aardvarks, warthogs and even vultures. They will also have giraffe viewing platforms installed around the Grasslands area, so that families can hopefully feed the adorable tall creatures as the stroll by. 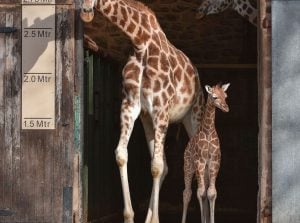 The plans state that the opening of the new park area is just a few short years away, with the grand opening set to be somewhere during the year 2022.

However, bookings are sure to be snapped up the second they are available, so it might be worth putting the date in your calendar now!