HBO and Sky Atlantic’s smash historical miniseries Chernobyl has made headlines, for a few reasons.

A popular smash, the show quickly landed atop IMDb’s highest rated TV shows of all time and, by the end of its run, had beaten viewing records previously set by Game of Thrones and True Detective. It’s also one of the most affecting TV dramas in years. 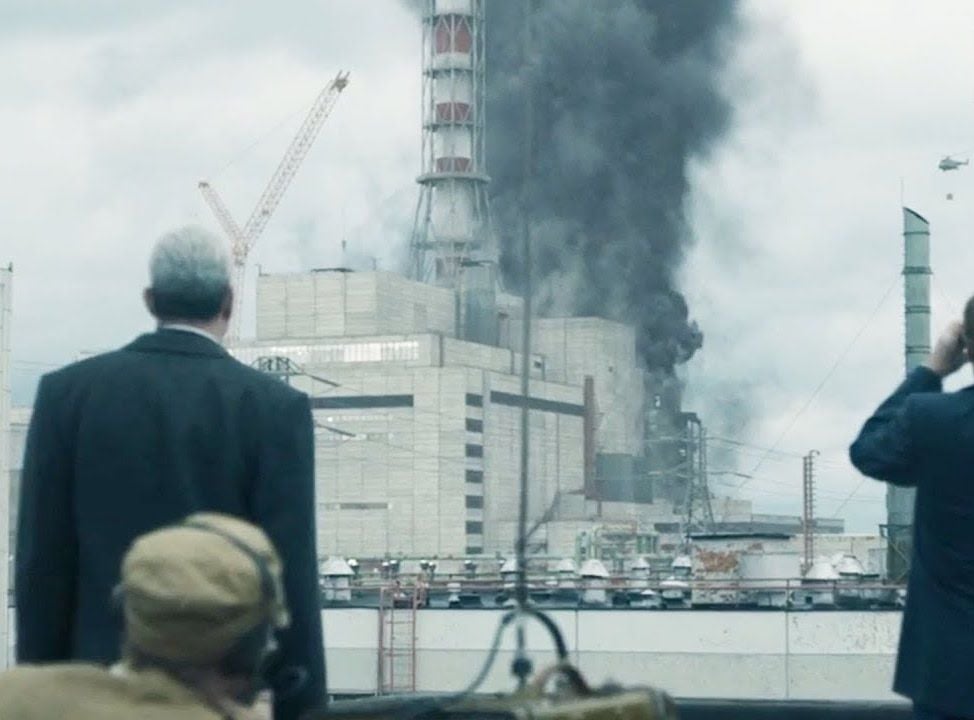 The reason Chernobyl is so effective comes down chiefly to creator-writer Craig Mazin, director Johan Renck and a note-perfect international cast.

Not only did these actors get to the heart of their characters, some of them also bear an uncanny resemblance to the real-life figures they play. 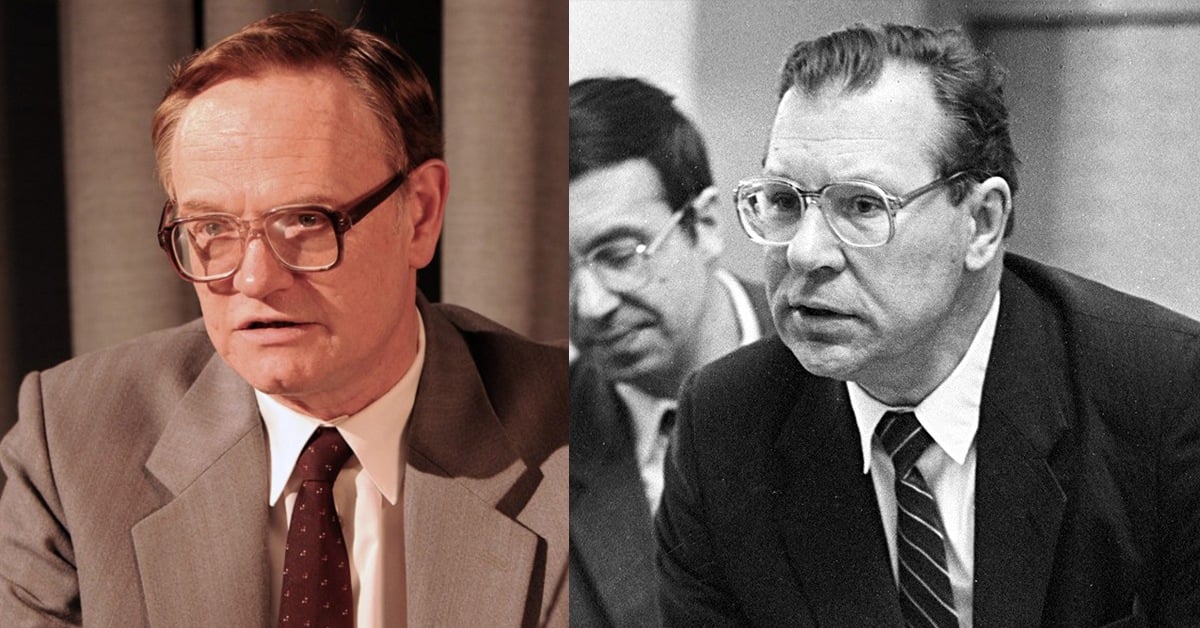 Harris is best known for his TV work, as Mad Men’s Lane Pryce and The Terror’s Captain Crozier, and his work in films such as Lincoln and Sherlock Holmes: A Game of Shadows. 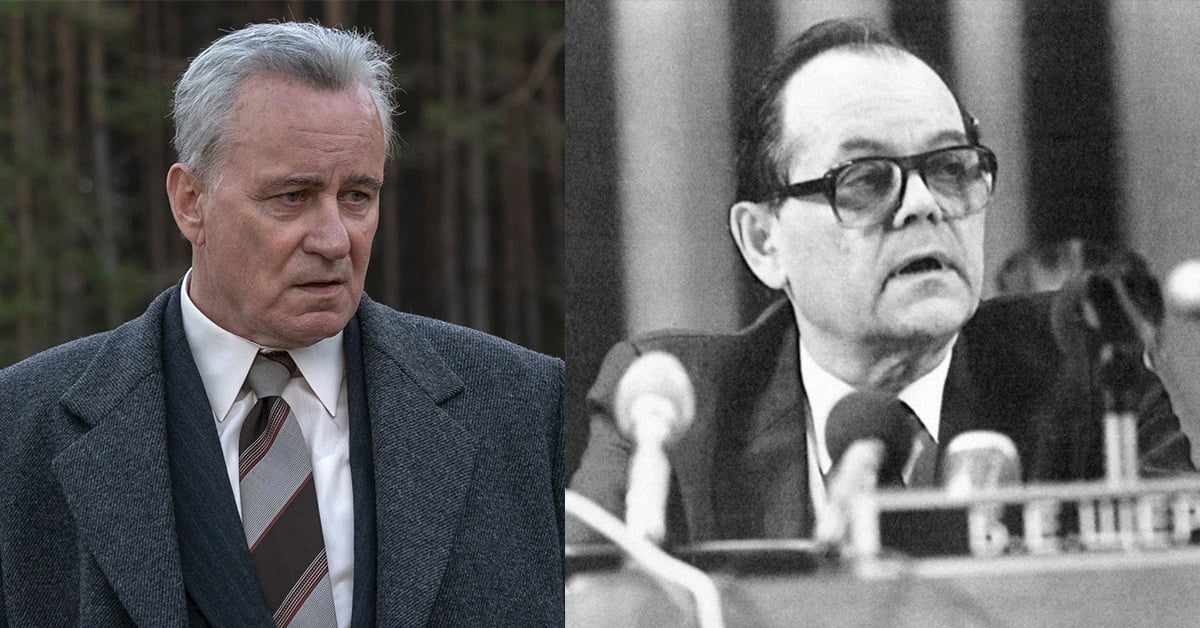 Swedish actor Skarsgard, 67, plays Boris Shcherbina, who served as the vice-chairman of the Council of Ministers from 1984 to 1989.

Skarsgard, whose sons Alexander and Bill are star performers in their own right, is best known for Good Will Hunting and Dogville, as well as his work in the Pirates of the Caribbean, Thor and Mamma Mia! movies. 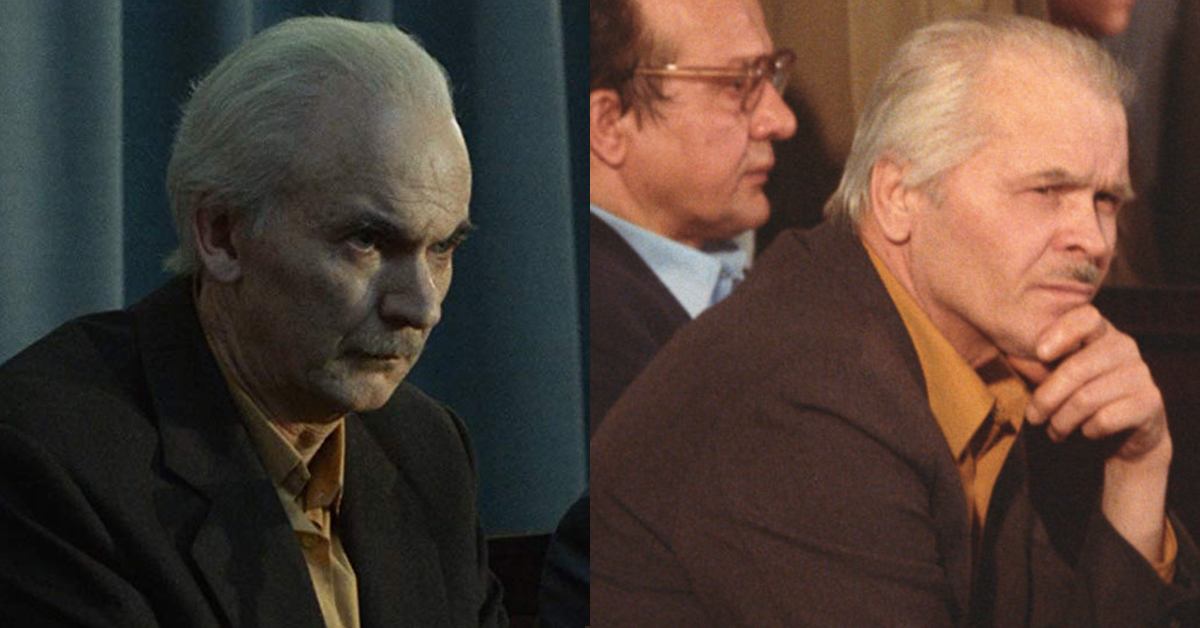 Ritter is best known for his roles in British TV, in the likes of Friday Night Dinner, Cold Feet and No Offence. 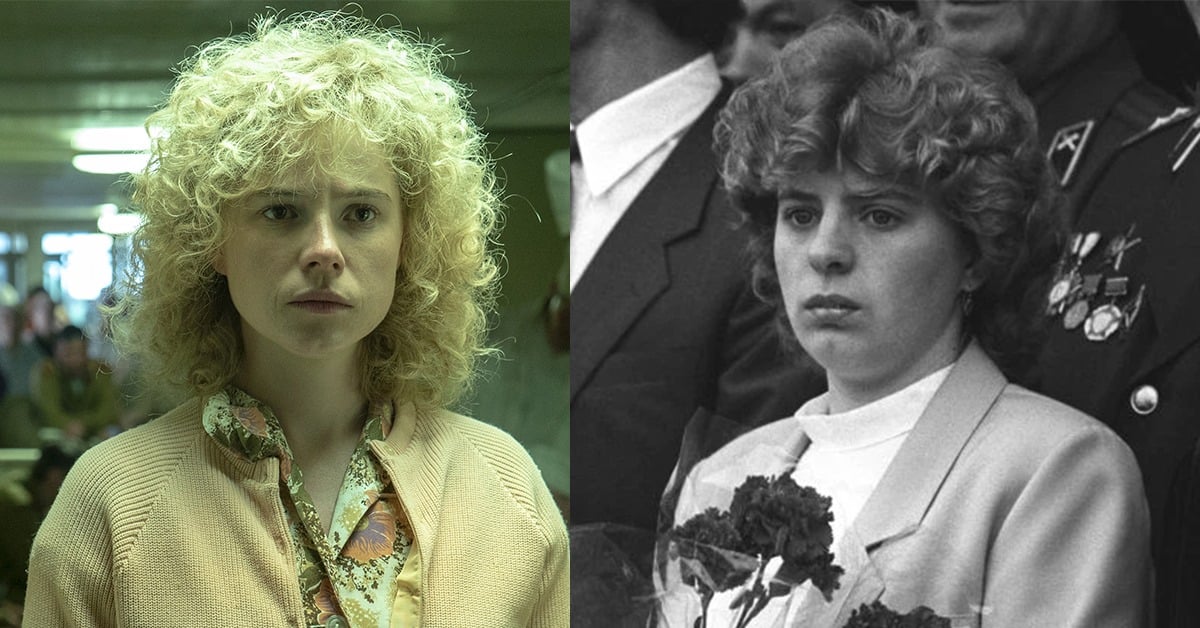 Buckley, who first rose to fame in the BBC talent show I’d Do Anything in 2008, has starred in TV series including War & Peace and Taboo and the films Best and Wild Rose. 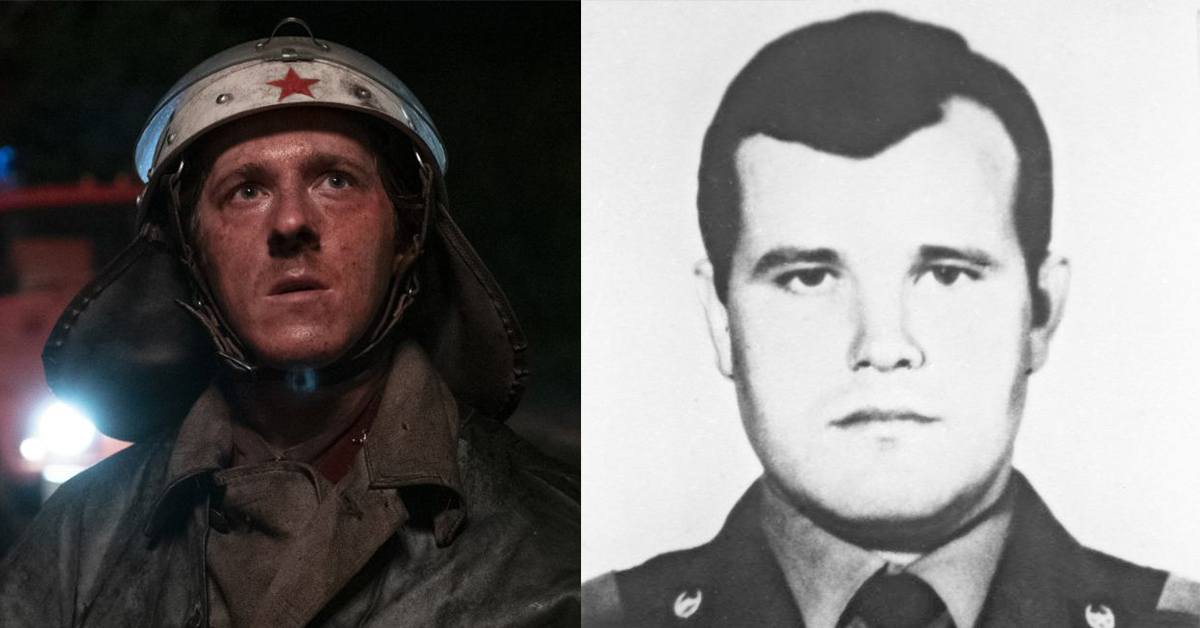 34-year-old English actor Adam Nagaitis plays Vasily Ignatenko, a firefighter who was one of the first on the scene of the disaster.

After bit-parts in The Inbetweeners 2 and Suffragette, Nagaitis is now probably best known for his portrayal of the villainous Cornelius Hickey in The Terror. 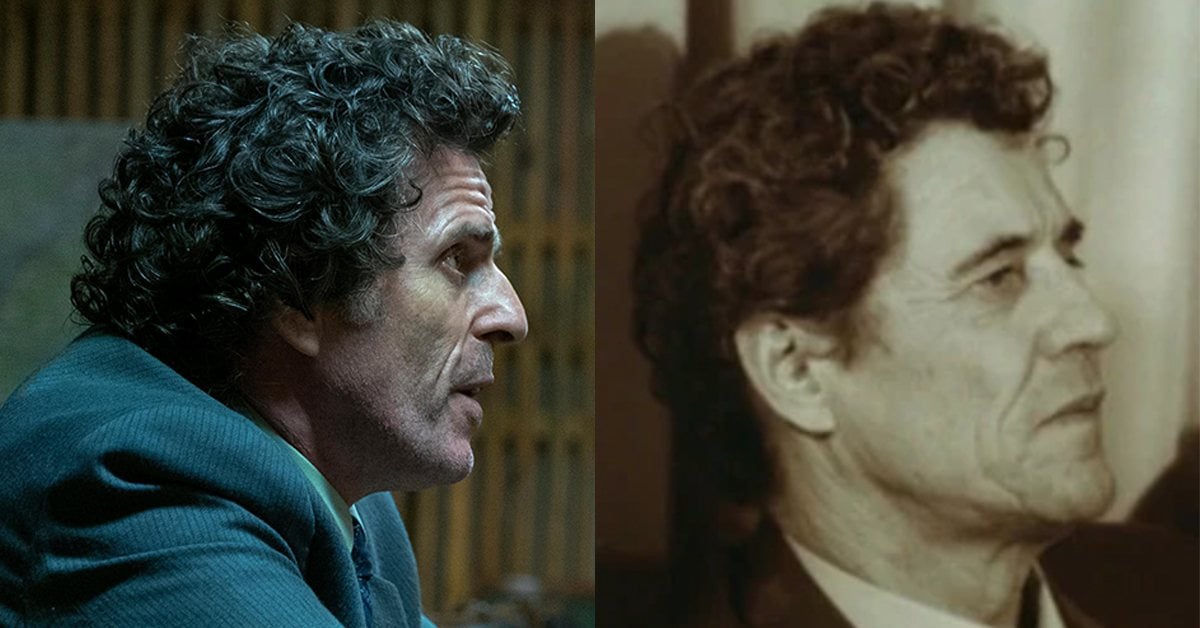 52-year-old English actor Con O’Neill plays Viktor Bryukhanov, the manager of the Chernobyl Nuclear Power Planet at the time of the disaster.

A prominent theatre actor who won the Olivier for Best Actor in a Musical aged just 21, O’Neill has also popped up on television in the likes of Happy Valley and Cucumber. 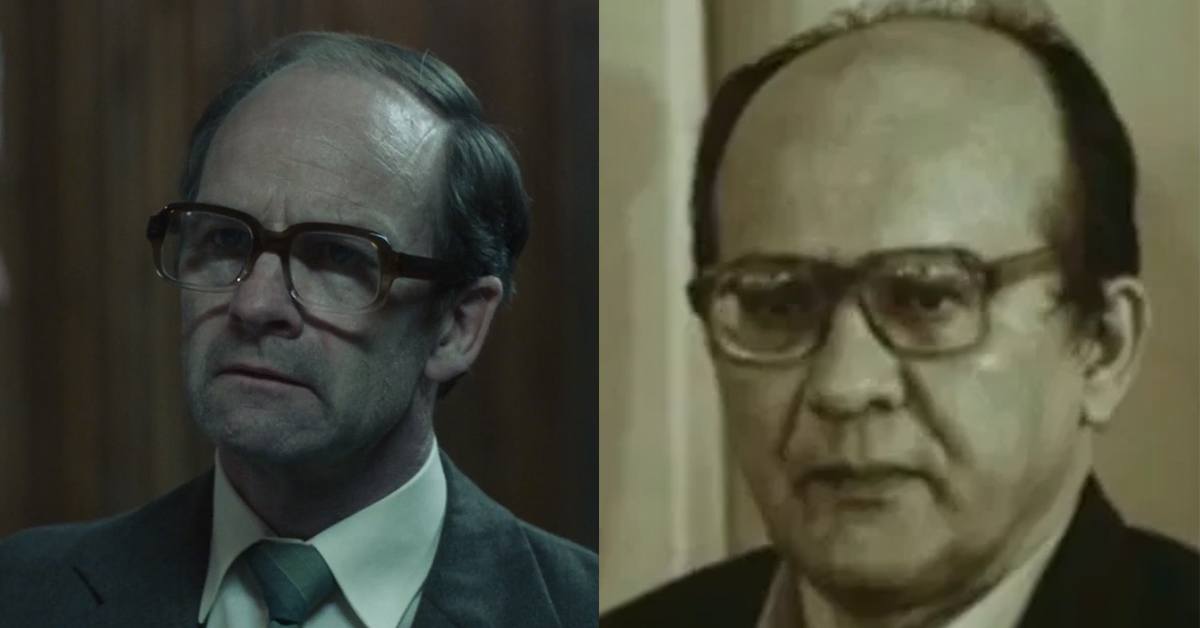 A prominent character actor in British TV and film productions, Rawlins will be most recognisable to audiences as the Harry Potter franchise’s James Potter. 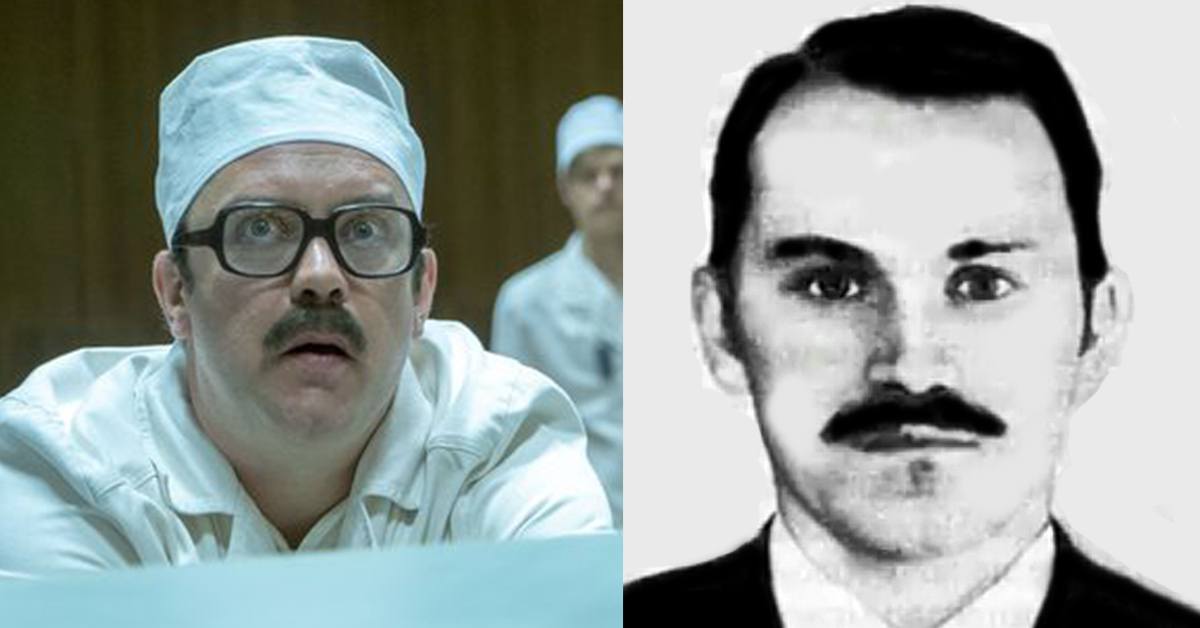 42-year-old Sam Troughton plays Aleksandr Akimov, the Soviet engineer who was Chernobyl’s night shift supervisor on the night of the failed reactor test.

The grandson of Patrick Troughton, who played the second Doctor on Doctor Who, Sam Troughton is a Royal Shakespeare Company actor best known to TV audiences for Robin Hood and The Hollow Crown. 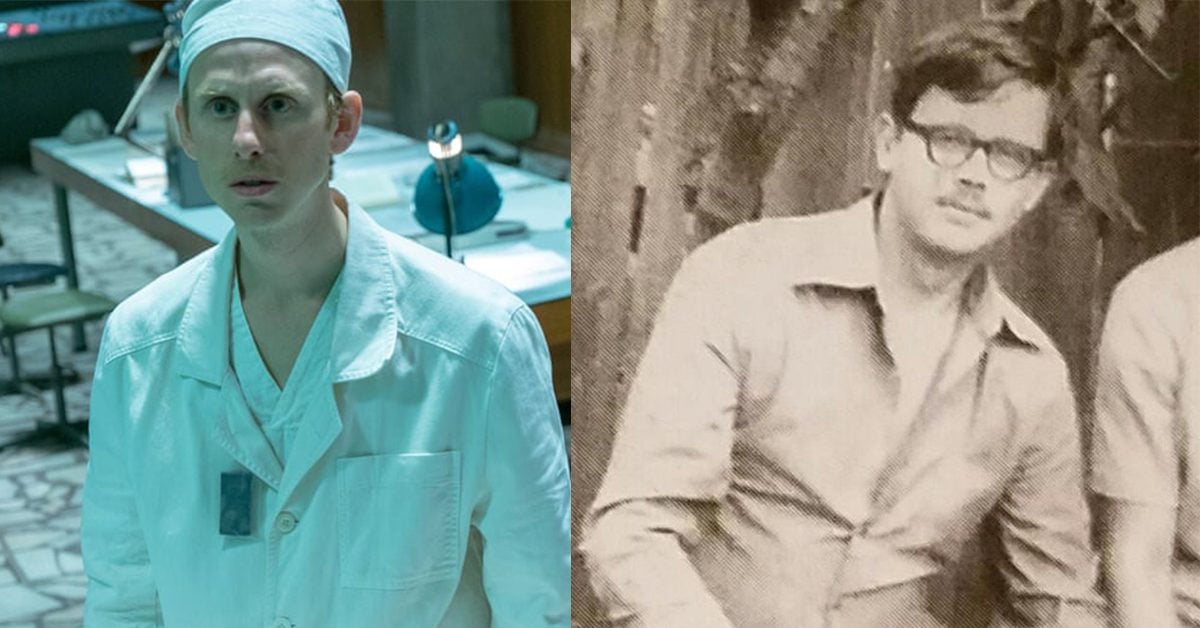 Robert Emms, from Surrey in England, plays Leonid Toptunov, the Chernobyl engineer who was only four months on the job when the disaster occurred.

Appearing in a mix of film and television, Emms will be most recognisable to audiences for Jurassic World: Fallen Kingdom and Atlantis. 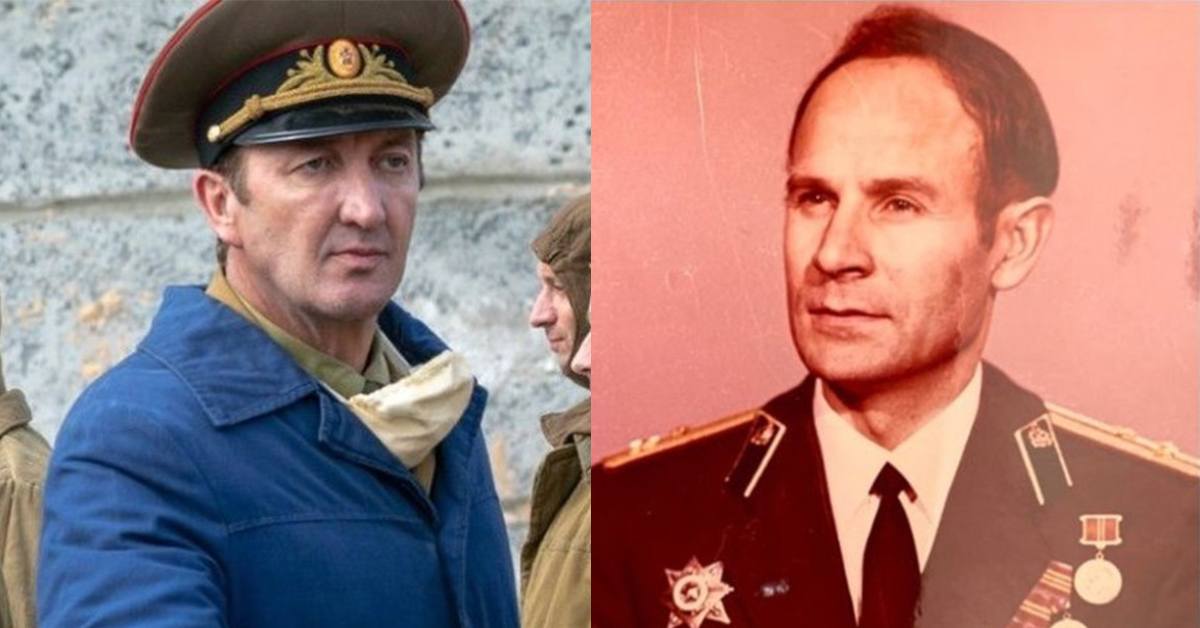 Ralph Ineson, 49, plays Nikolai Tarakanov, a Soviet military general who led the ‘Chernobyl liquidators’ in the clean-up operation around the power plant.

For many, Ineson will still be best known for playing The Office’s brash Finchy, but more recently the English character actor has been seen in Game of Thrones, Peaky Blinders and, on the big screen, The Witch and Ready Player One. 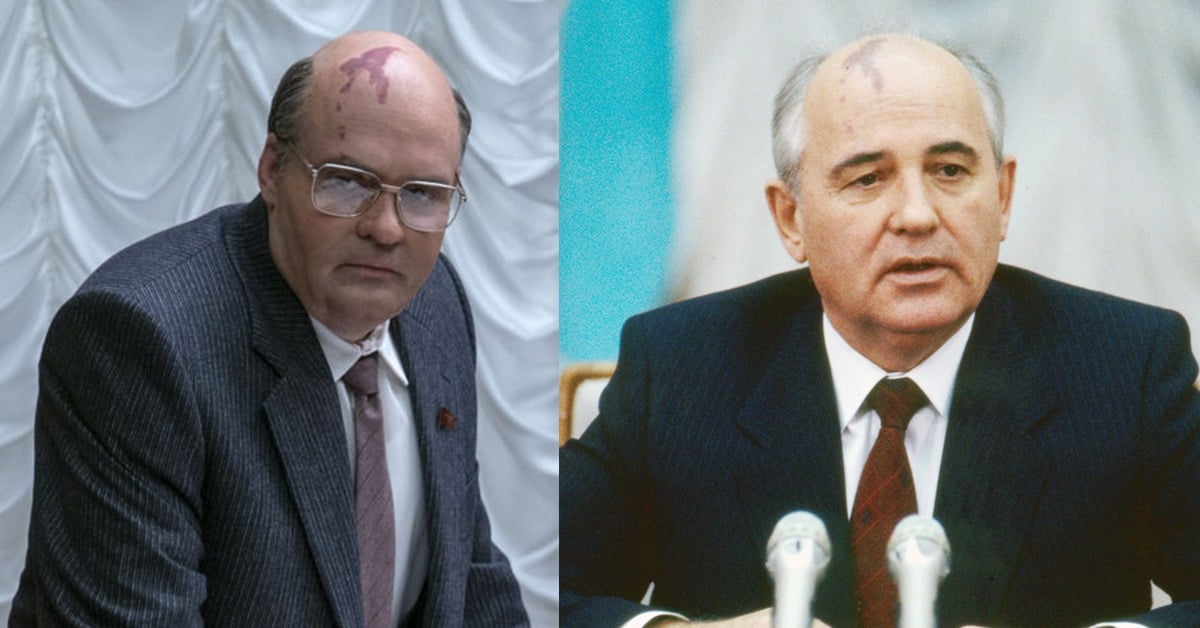 Swedish-Danish actor David Dencik, 44, plays Mikhail Gorbachev, the last premier of the USSR and General Secretary of the Communist Party of the Soviet Union at the time of the Chernobyl disaster.

A famous face in his native Scandinavia, Dencik is best known to English-speaking audiences for his roles in Tinker Tailor Soldier Spy and both versions of The Girl with the Dragon Tattoo. 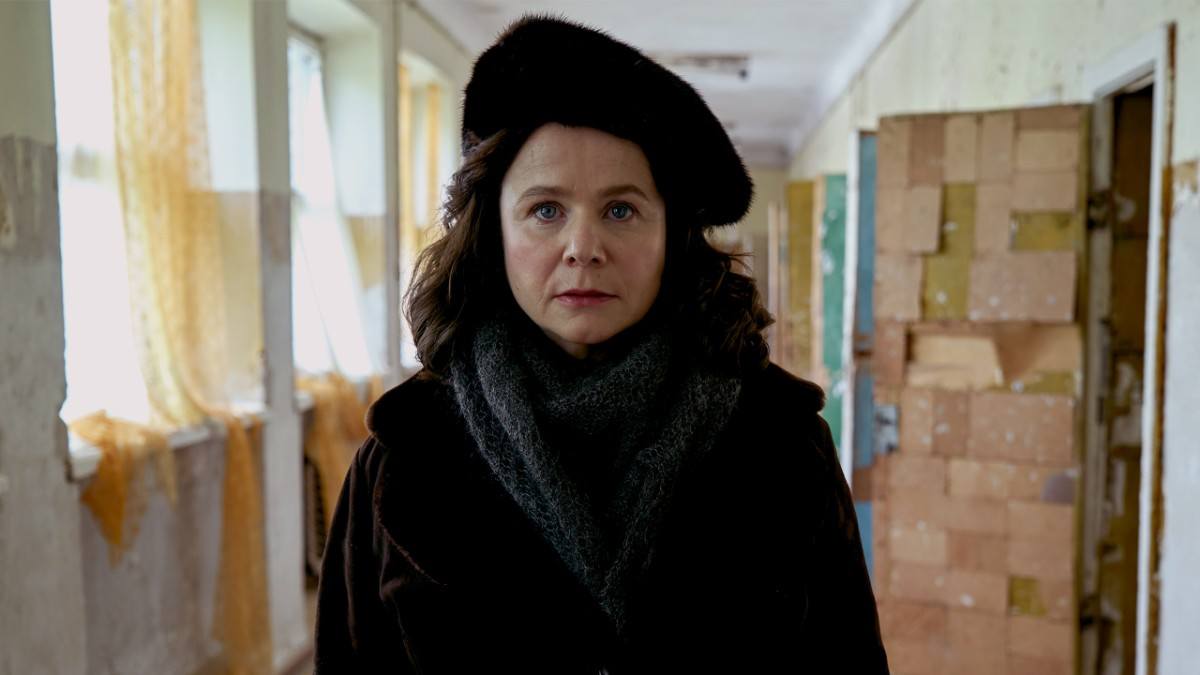 Ulana Khomyuk, the nuclear physicist who assists Legasov in overseeing the Chernobyl clean-up, is a composite character based on the numerous scientists who were at Chernobyl.

Watson, 52, is an English actress known for films including The Theory of Everything, The Proposition and Punch-Drunk Love.