The wide range of television channels and streaming services available to the young people of today means that kids are very unlikely to believe that we once had just just three ‘sides’ to choose from. Thankfully, in November 1982 BBC1, BBC2 and ITV were joined by Channel 4, who introduced us 80s kids to a mature world of programming that up until that point we could never have dreamed of.

From saucy European naughtiness to crazy Friday night chat shows, below are ten Channel 4 programmes that we absolutely loved watching as teenagers. 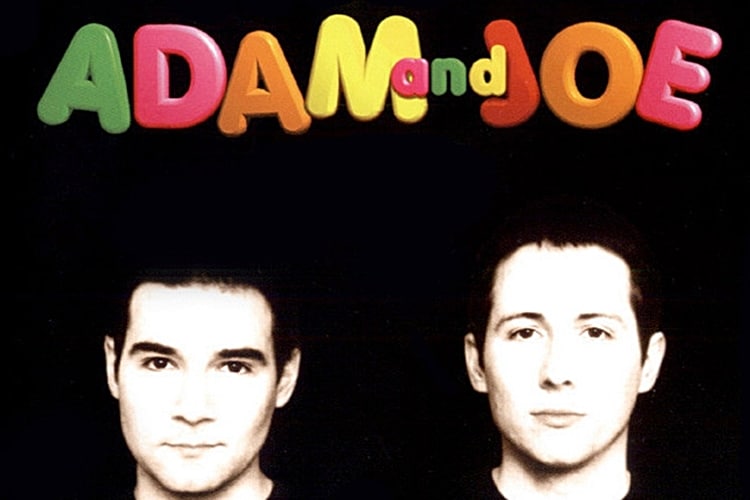 Bringing us hilarious real-life pranks, over-the-top comedy characters and remakes of movies starring their collection of toys, The Adam and Joe Show was a 90s Channel 4 classic that sadly only ran for 22 episodes.

The school friends continued their partnership when they worked together as radio DJs, but Joe Cornish is now working as a film writer and director, whilst Adam Buxton hosts a popular podcast. 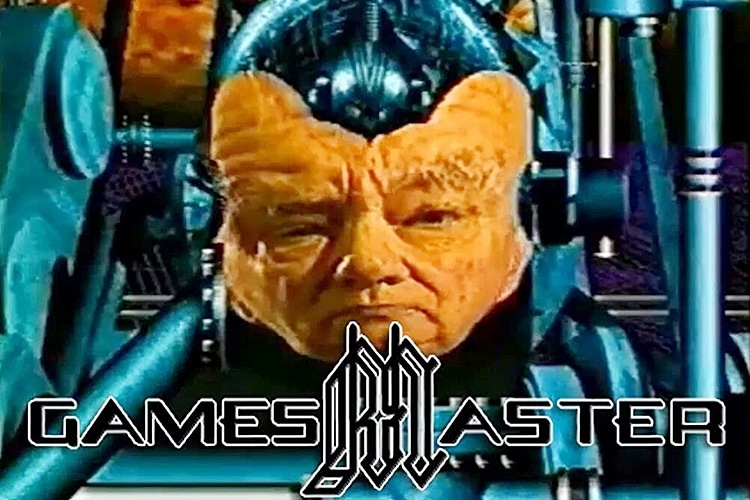 It has recently been revived for a modern audience, with Sir Trevor McDonald replacing the late Sir Patrick Moore as the titular GamesMaster, but no one could ever replicate the digital magic that this video game-based TV show provided us with during its 90s heyday.

GamesMaster was set in a different, fictional location in each series, and it originally aired between 1992 and 1998, with original presenter Dominik Diamond being replaced by Dexter Fletcher at the start of series three. 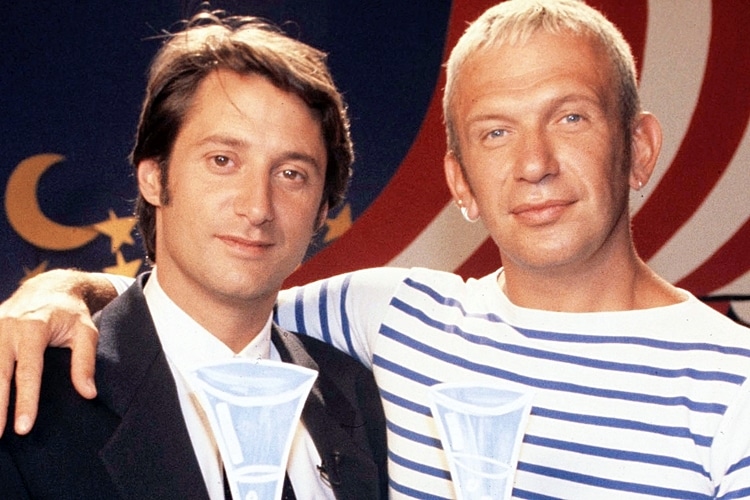 Our parents would likely have been extremely shocked by some of the controversial content we witnessed on Eurotrash, a show that was presented by Antoine de Caunes and the French fashion designer Jean Paul Gaultier.

Eurotrash proved to be a big hit, attracting an audience of up to 3 million each week, which made it Channel 4’s most popular show during the mid-1990s. 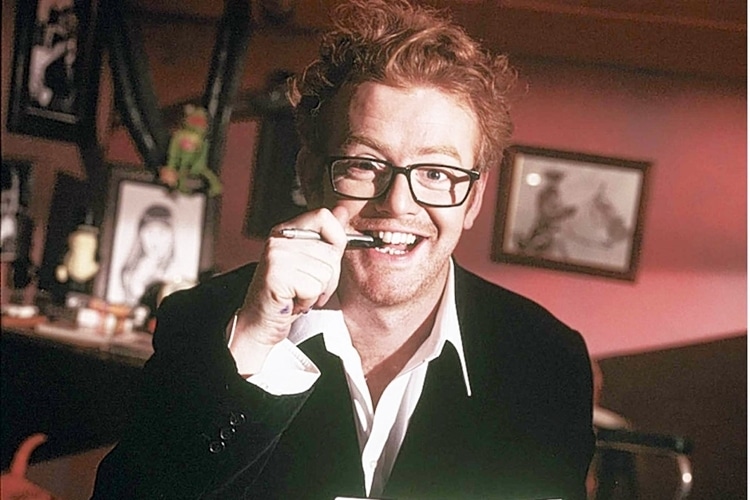 A steady stream of genuinely great guests, modern music acts and childish games meant that we made sure never to miss a single episode of TFI Friday. 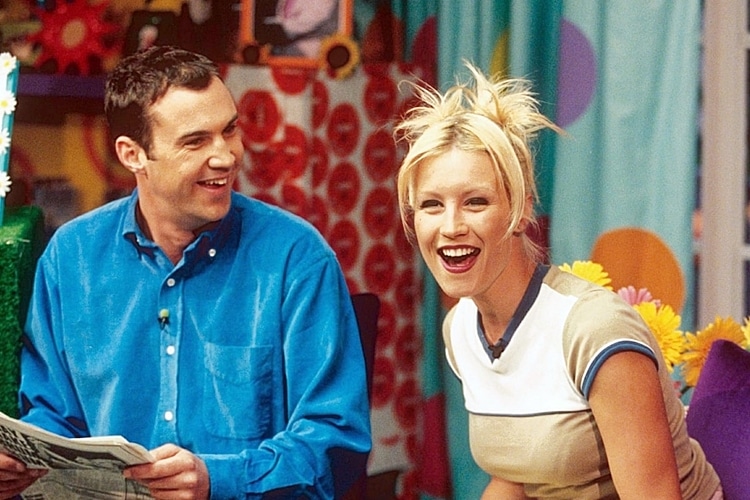 We jump from one end of the day to the other as we remember what has to be the greatest TV breakfast show of all time.

The Big Breakfast was presented by many different TV personalities during its decade-long run, with our particular favourites being Johnny Vaughan, Denise van Outen, Zoe Ball and the aforementioned Chris Evans, who headed up the very first episode in 1992 alongside Gaby Roslin. 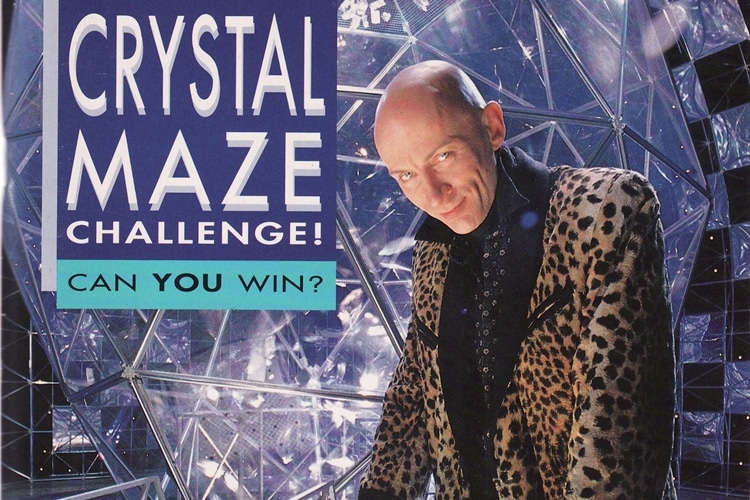 If you had told us that we would become enamoured with a TV show that largely consisted of individuals panicking after being locked in a small room, we would probably have thought that you were a few crystals short of a dome, but The Crystal Maze very quickly became one of our very favourite game shows. 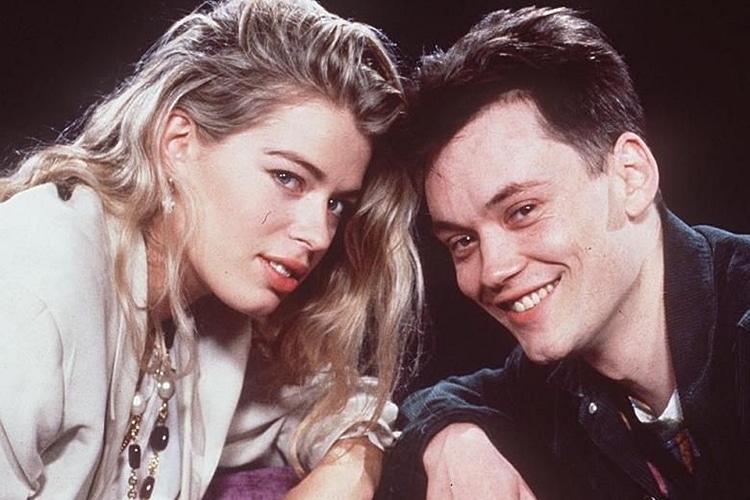 Originally presented by Terry Christian alongside the likes of Mark Lamarr and Dani Behr, The Word was a controversial, late night live show notable for featuring debut appearances from a number of well known music acts.

Nirvana performed Smells Like Teen Spirit for the first time outside the United States on the show, whilst it also saw the debut of Oasis, who rocked onto the scene with a great rendition of Supersonic. 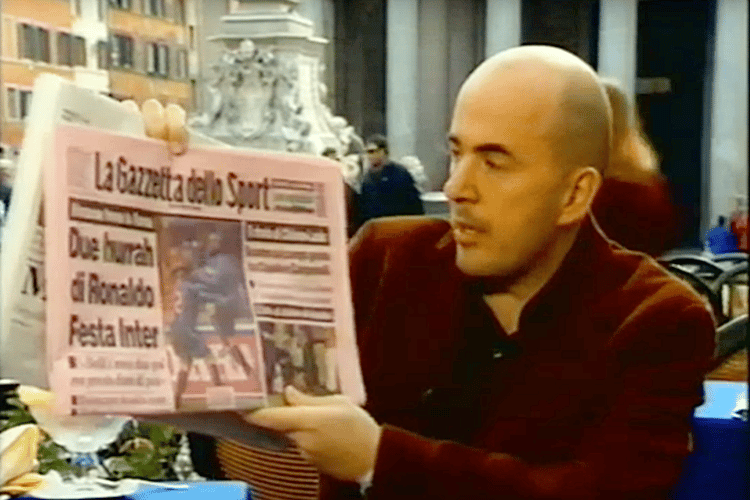 There was a time when Italian football’s top flight was arguably the greatest in the world, especially when it attracted big English names like Paul Gascoigne and David Platt.

The popularity and quality of ‘Serie A’ may have taken a dive over the last couple of decades, but our memories of watching Football Italia on a Sunday afternoon, particularly its memorable theme tune and suave presenter James Richardson, are unlikely to ever say “arrivederci”. 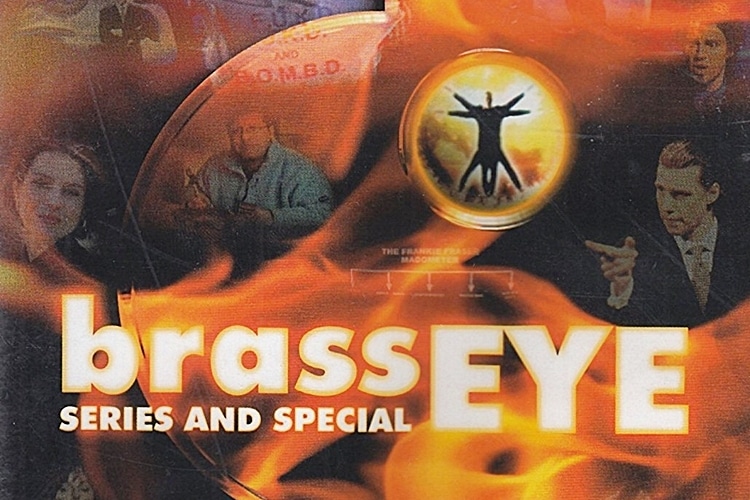 A satirical portrayal of current affairs news programmes, Brass Eye was the brainchild of Chris Morris, who wrote and presented every single one of its seven hilarious episodes.

The show may have courted a large amount of controversy, but whether it was exploring the subjects of drugs, science or crime, Brass Eye was a genuine must-watch. 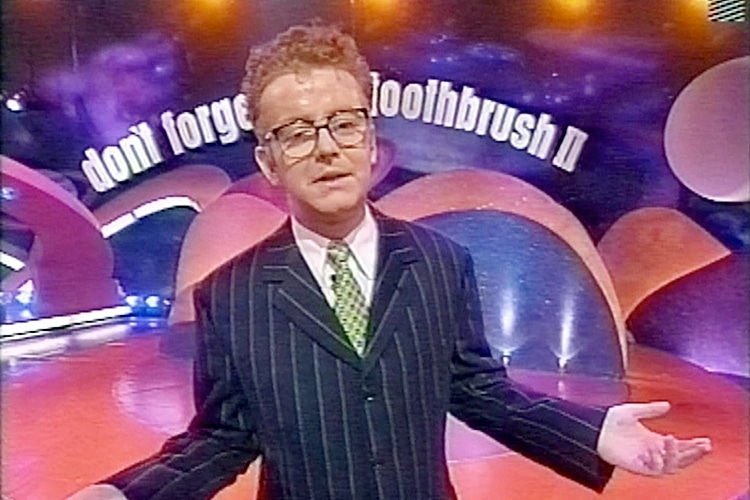 The third Channel 4 show on our list to be presented by Chris Evans, Don’t Forget Your Toothbrush was a chaotic game show that gave contestants the opportunity to win tickets to an exotic holiday destination.

The show was originally rejected twice by Channel 4 chief executive Michael Grade, who referred to it as being “like amateur’s hour,” but Don’t Forget Your Toothbrush ended up being a big hit.