Celebrity Big Brother and Most Haunted star Derek Acorah has died aged 69 after a short illness. 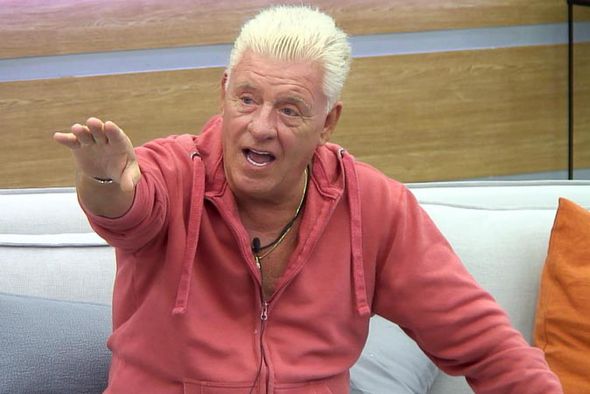 In a Facebook tribute, she wrote: “Farewell my love! I will miss you forever! I’m devastated to announce that my beloved husband Derek has passed away after a very brief illness.

“Thank you so much to everybody who has supported me – I can never thank you enough.”

Statement from Gwen, please see below.

Derek and Gwen were married for 24 years had also suggested that her husband had been bullied by trolls in the weeks leading up to this death.

Derek, born in Bootle, Merseyside, shot to fame on Most Haunted and later went on to present Derek Acorah’s Ghost Towns. 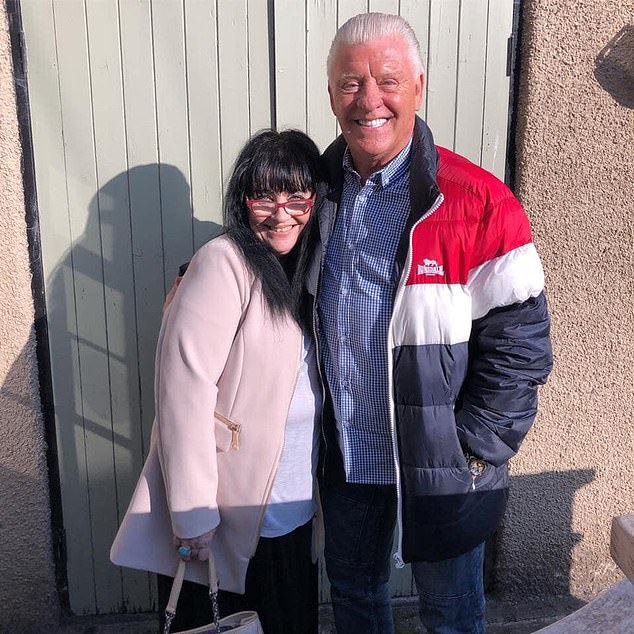 He also featured on Michael Jackson: The Search for His Spirit and attempted to reach out to the popstar’s ghost.

The medium also suggested he had reiceved a message from missing girl, Madeleine McCann.