Celebrity Kids Who Are More Famous Than Their Parents

When you look at the lives of the ultra-rich and famous, it can be hard to relate to them at all, but the truth is that their lives are just like normal people’s. They meet people and go on dates, even if it’s with more media attention than the average Tinder match-up, and they even settle down and get married.

All that is pretty normal, but there can be a lot of pressure when children are brought into the equation, as they feel the need to live up to their parents. Sometimes they prefer a life out of the spotlight, but sometimes they even surpass their family in terms of fame, which is what we’re counting down today. 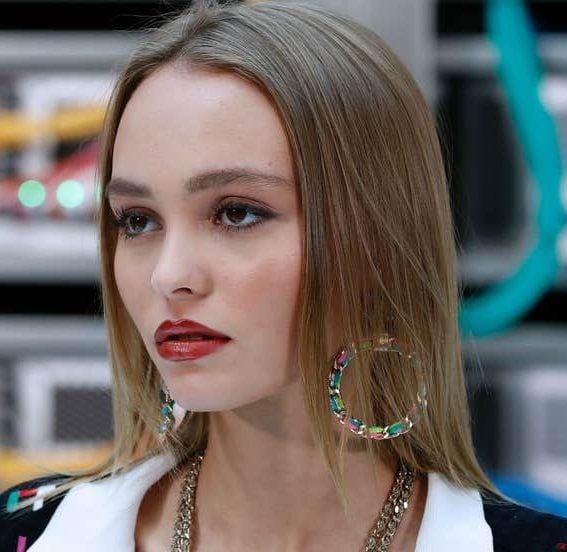 All children with celebrity parents are destined for fame to some degree, but that’s more true for Lily-Rose Depp than it is for most. After all, she is the daughter of the world’s most famous actor and most renowned model, and splits her time between models in France and actors in L.A.

In an even weirder twist, her godfather is the literal shock rocker and controversial figure Marilyn Manson, so she’s always been used to the eccentricities of the world of show business. This led her to win two awards for most promising actress literally the second her first-ever movie premiered, and she has been racking up accolades ever since. 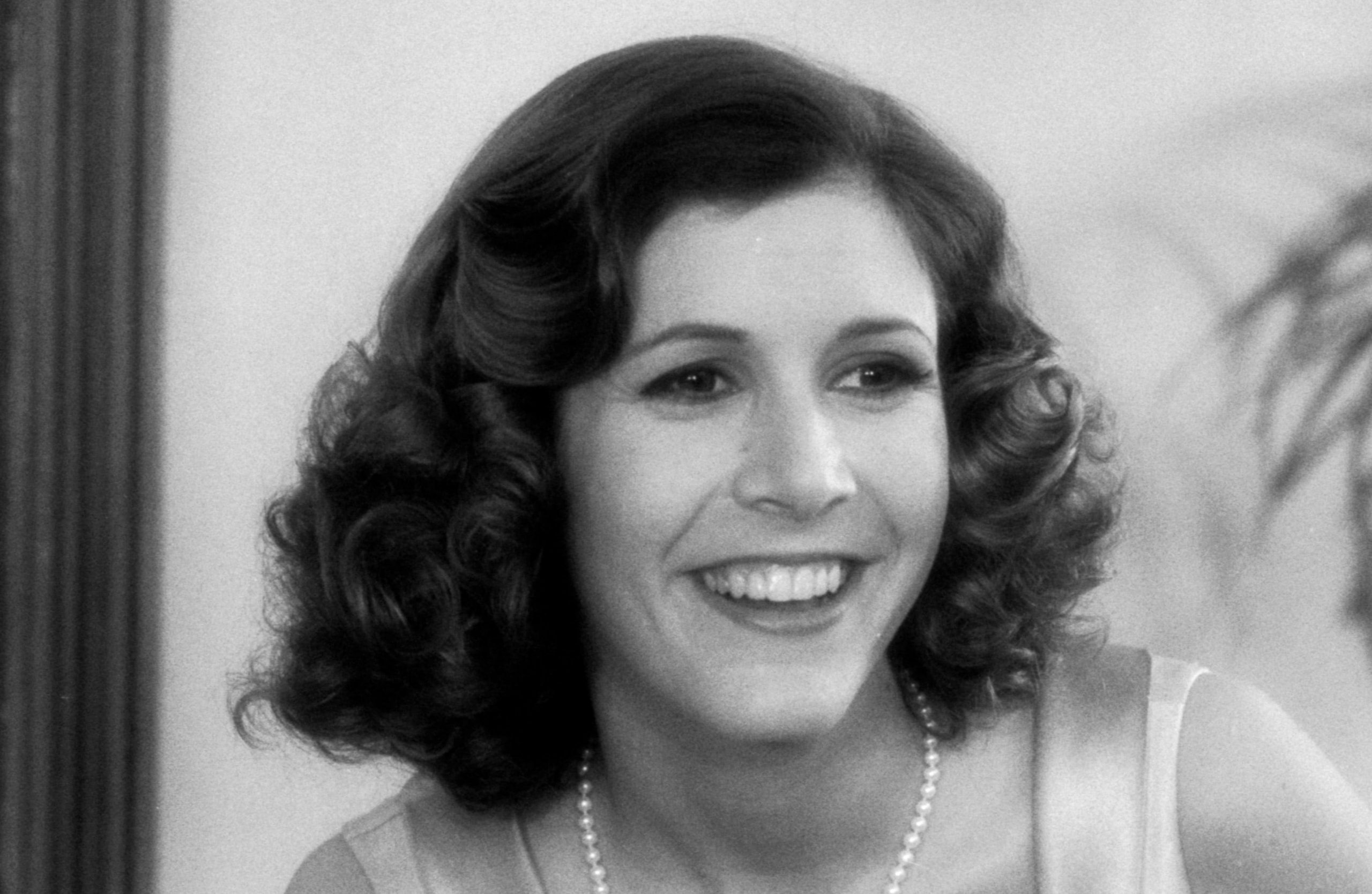 Despite starring in relatively few roles and living a private life comparatively far away from the spotlight, Carrie Fisher wa a household name for decades. Though as a child, her name was in the headlines predominantly due to her parentage, as an adult her role in the hugely successful Star Wars movies overshadowed her family connections.

Nevertheless, it is worth remembering that Fisher’s mother was Debbie Reynolds – a legendary Hollywood musical actress who rose to fame thanks to the hit musical Singin’ In The Rain. Though her grandparents were extremely working class, Fisher herself grew up in a pretty wealthy showbiz home, which only increased the pressure for her to join the family business. 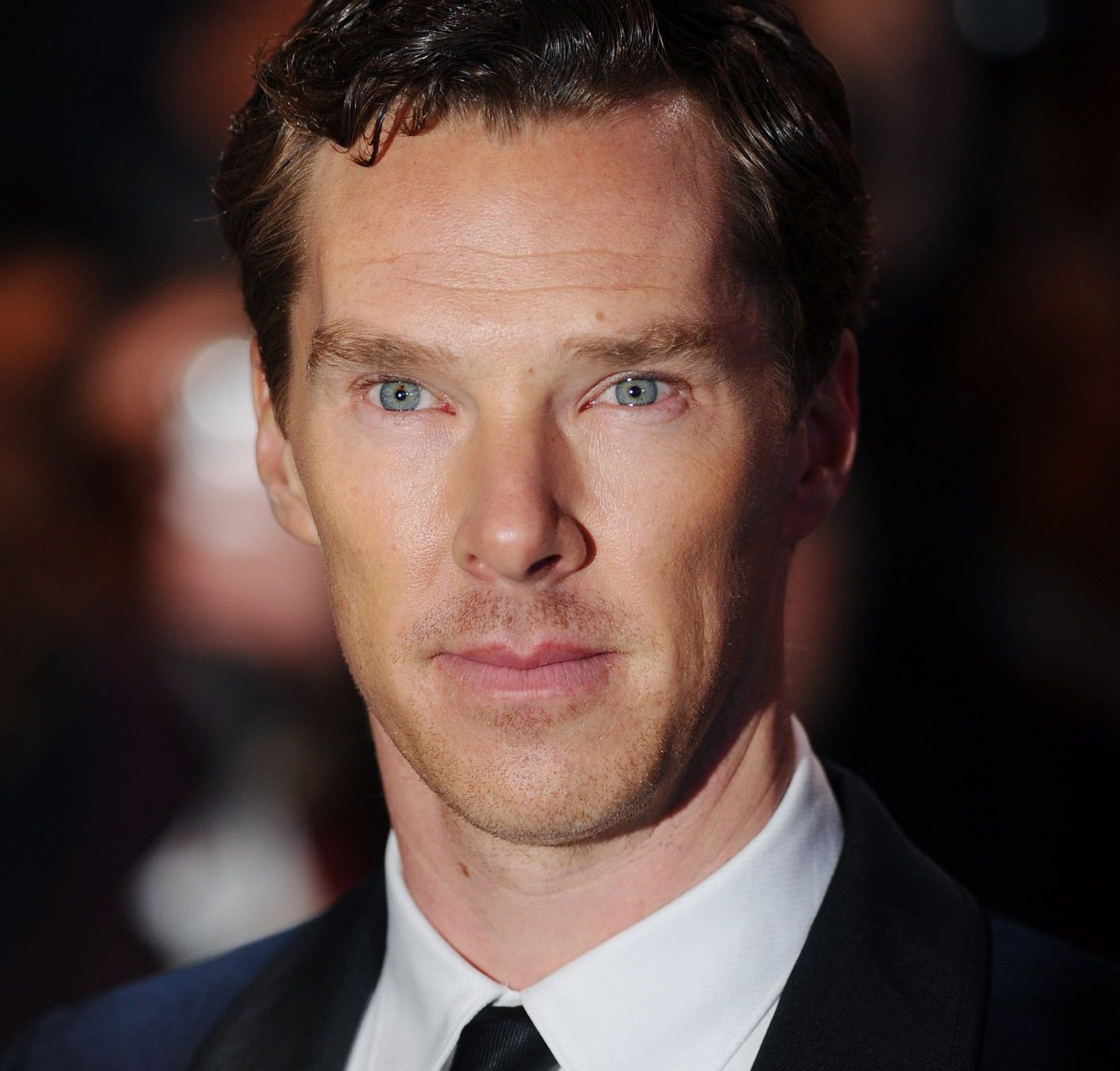 Benedict Cumberbatch is another actor where it is difficult to find anybody anywhere who hasn’t at least heard of him. Having starred in essentially every major franchise – from The Hobbit to Sherlock to even Star Trek – as well as serious dramatic biographical roles such as Alan Turing and Julian Assange, most people have at least seen him in something.

By contrast, his parents are in the spotlight far less often, despite also being actors in their own right. His mother Wanda Ventham rose to prominence for her roles in TV shows such as UFO and Only Fools and Horses, while Timothy Carlton (his father) acted in Keeping Up Appearances and the television film The Scarlet Pimpernel. 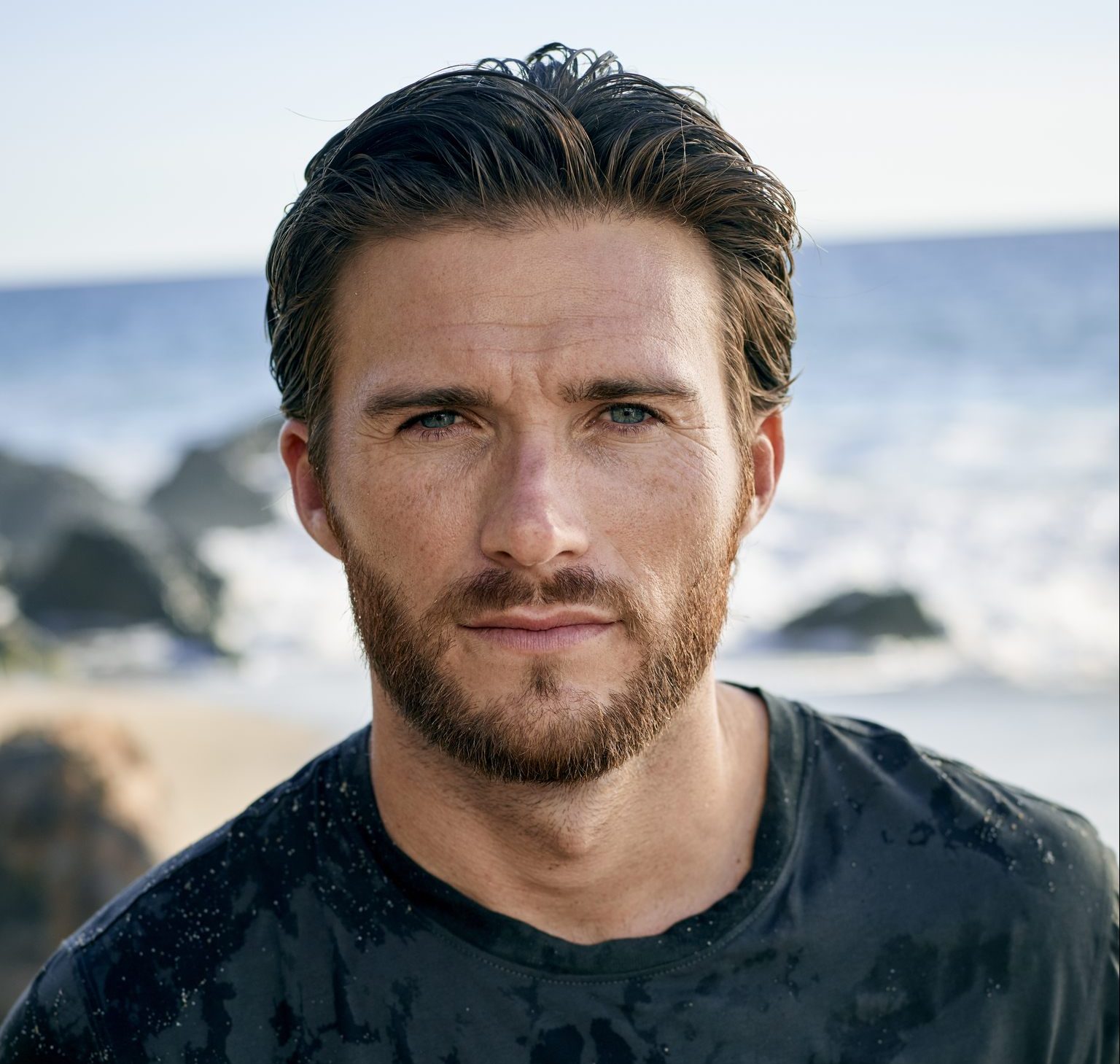 Scott Eastwood has always had a difficult job escaping from under the shadow of his parent’s shadow, if only because his last name gives him away. He is, of course, the son of legendary director and actor Clint Eastwood, who is responsible for directing movies such as American Sniper and starring in five Dirty Harry movies across the seventies and eighties.

However, despite his Wikipedia page listing his famous family in the first paragraph, Scott has gone on to create a legacy all of his own. That’s due to his work in movies such as Suicide Squad, Pacific Rim, and The Fate Of The Furious, which have combined to make him one of the steadiest action stars of the decade. 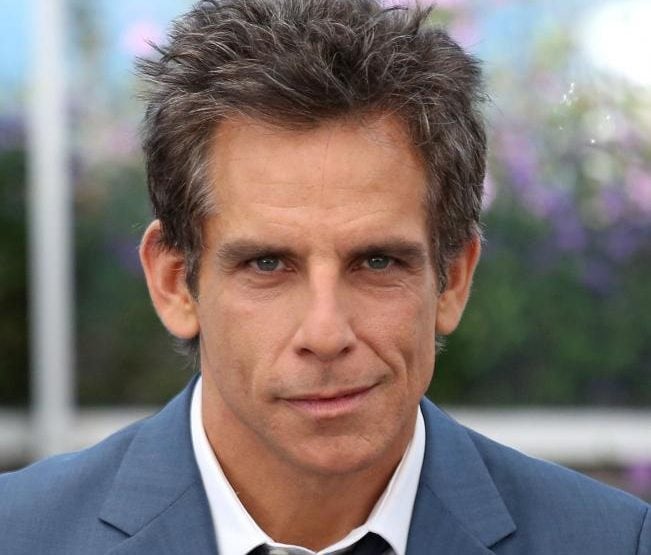 Ben Stiller is the very definition of a prestigious actor, having written, starred in, directed or produced over 50 feature films in his life so far. Among them, certain franchises like Night At The Museum, Meet The Parents and Zoolander – have gone on to become a part of pop culture as a whole.

Because he’s so recognisable and ubiquitous, it’s hard to imagine his parents were ever more famous than he was, but there was a time when that was true. Ben was born to Jerry Stiller and Anne Meara, two legendary comedic performers who worked together as a husband-and-wife duo. 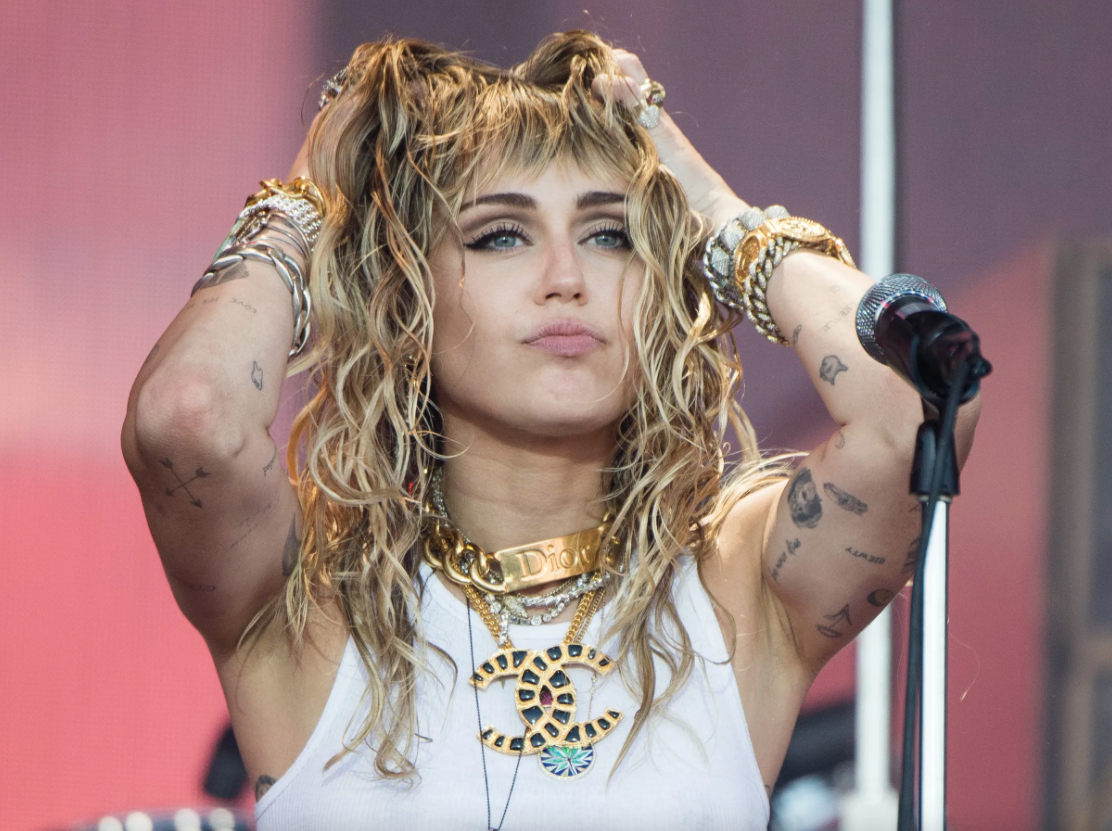 Miley Cyrus is another name that’s known all over the world, since she’s essentially been famous from the day she was born. Thanks to her Hannah Montana days at the Disney Channel, and then her super controversial hip-hop music career, she’s been in the headlines for one reason or another for decades.

With that said, despite her moments of divisiveness, she’s managed to branch out into serious acting and dominated the charts over and over again. All this has made her more of a recognisable name than her father, legendary country music singer Billy Ray Cyrus, even if she didn’t start out that way. 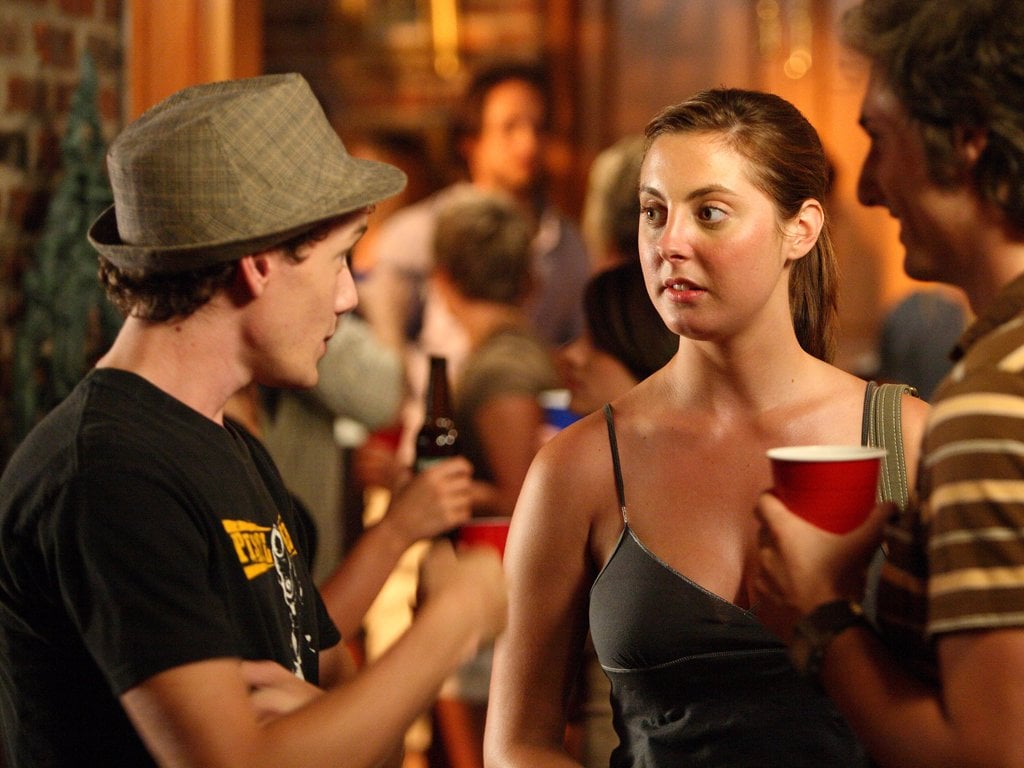 Though it’s pretty common for superstars to date each other, it’s less often that they settle down and stay together indefinitely, with many stars ending up with a partner who isn’t always in the spotlight. However, Eva Amurri is the rare child of two stars – namely actress Susan Sarandon and director Franco Amurri.

Franco made Italian movies that were huge enough to inspire American adaptations, such as Big, Monkey Trouble and Flashback. Sarandon starred in many movies, from the camp classic The Rocky Horror Picture Show to Thelma & Louise. For her part, Eva has grown into a prominent actress and model in her own right, from appearing in How I Met Your Mother to starring in Californication. 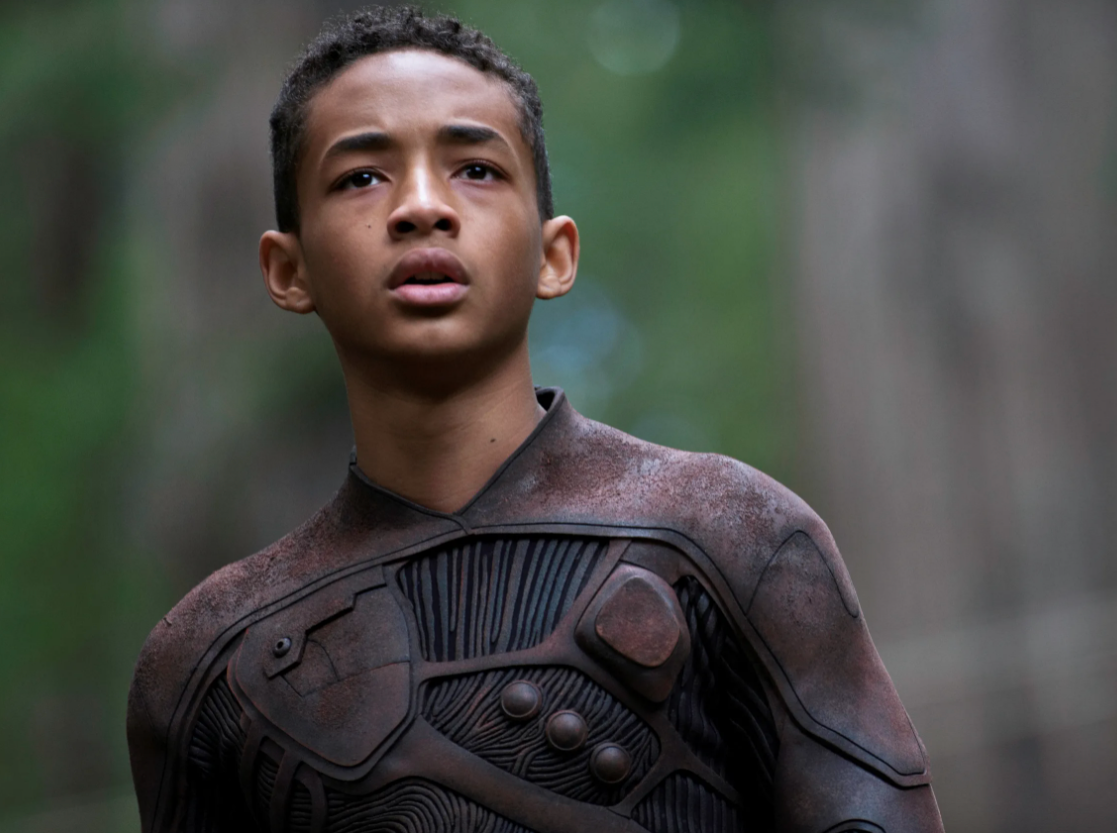 Jaden Smith is enough child of two mega-stars, namely Will Smith and Jada Pinkett Smith. Both are hugely successful actors, with Jada starring in everything from The Matrix Reloaded to instalments of the Scream franchise, and Will heading up a ton of franchises of his own – such as The Fresh Prince Of Bel-Air and Men In Black

However, both parents have stepped back from the spotlight in recent years, giving their son Jadan Smith the chance to flourish in the spotlight. Since he began working, he has starred in numerous feature films and Netflix specials, released two albums and a few mixtapes for good measure, walked the runway for Louis Vitton and even founded a water charity, making him a bonafide Hollywood name. 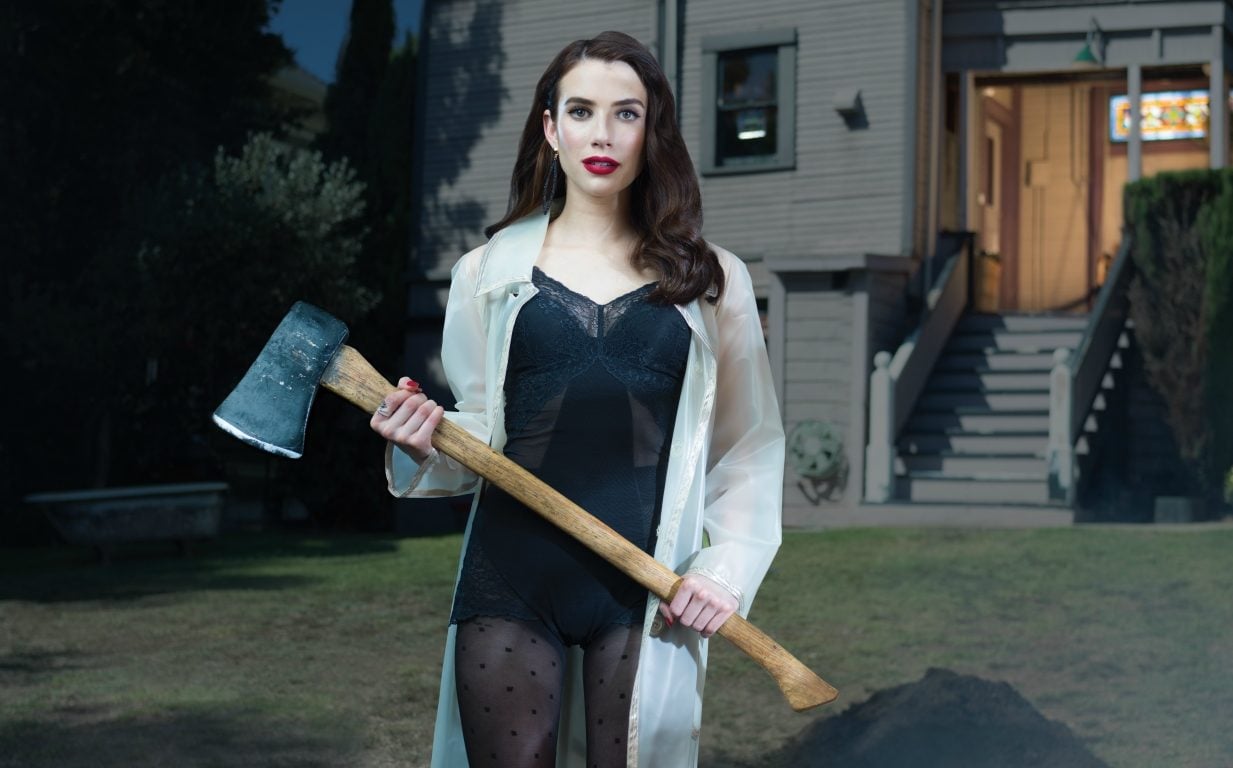 Emma Roberts is one of the hardest working women in show business right now, having consistently appeared in high-profile movies and shows ever since she was a young teenager. First starting with YA chick flicks like Wild Child and Unfabulous, she then gravitated to horror with American Horror Story and Scream Queens, and has even starred in thrillers such as Nerve.

However, it turns out that she has inherited her workhorse qualities from her father, another actor who has been somewhat overshadowed by his daughter. Her father Eric Roberts began his career by a starring leading role in King Of The Gypsies, and went on to act in The Dark Knight movie, Heroes and even Doctor Who. 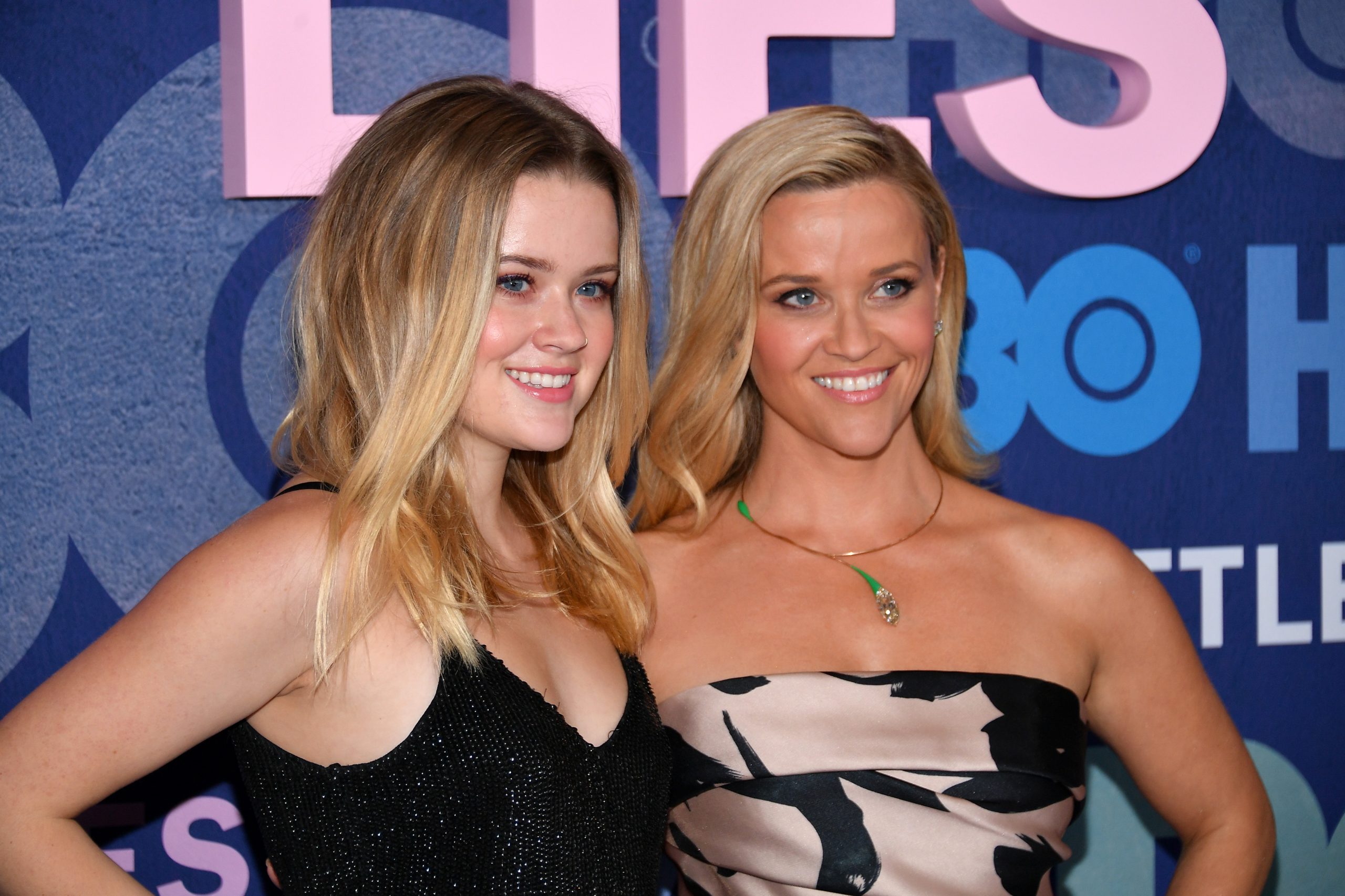 They say that when it comes to mothers and daughters, the apple never falls far from the tree, and that’s definitely true of Ava Phillipe. Her mother is Reese Witherspoon, a prolific actress, business owner, singer and even author, who is probably most famous for her starring role in Legally Blonde.

Phillipe only made her red carpet debut a couple of years ago, but she immediately made headlines for her charming and even slightly uncanny to her mother, and soon began getting acting and modelling jobs after that. In a few short months, going to auditions and walking runways, she’s become one of the hottest new talents in Hollywood.