QUIZ: Can You Spell These Tricky Celeb Names? 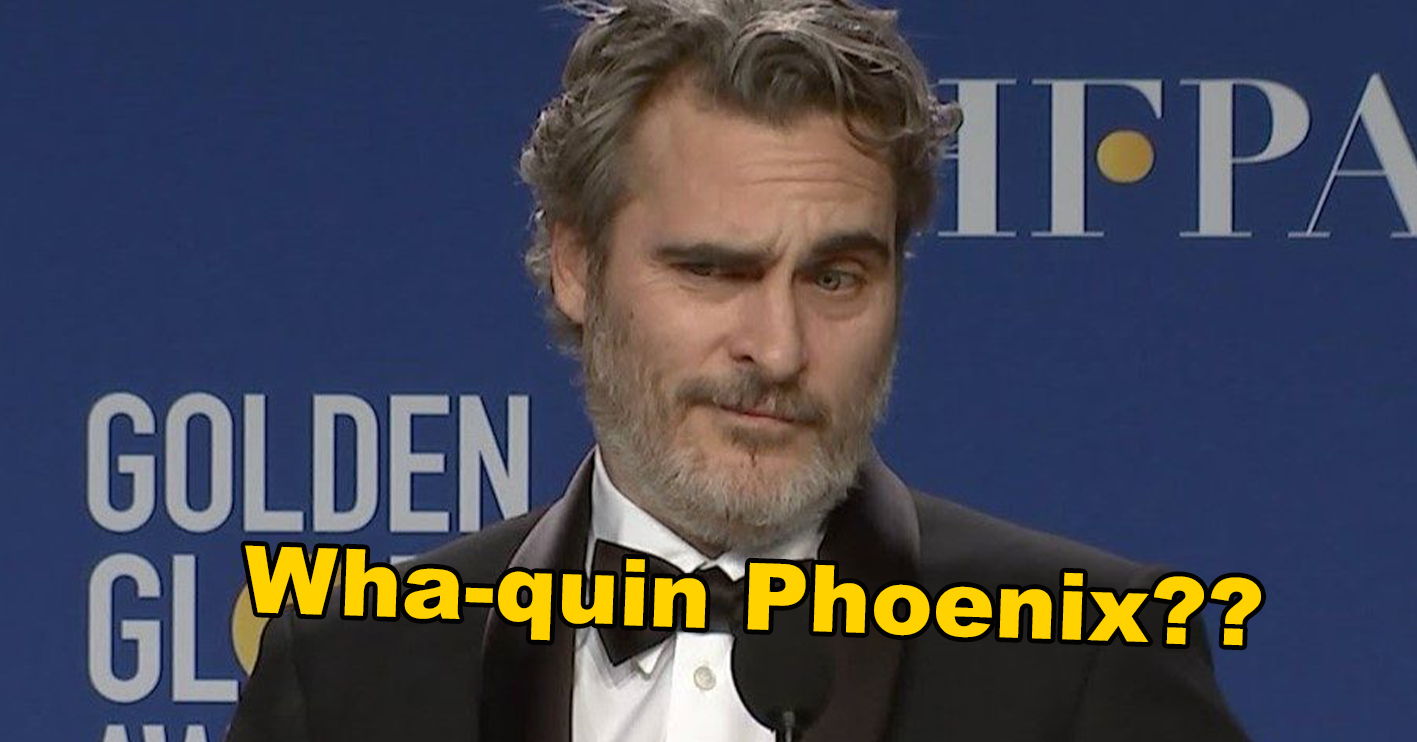 Spelling isn't always easy, and it can get especially tricky when it comes to names. Even the more common names can have dozens of variations that are all equally valid, and it's up to you to remember which one is correct in each circumstance. Not only that, but there are some seriously obscure names out there, too, which can be difficult to spell right even after months or years of knowing someone.

With that said, it can sometimes to be easier to remember how to spell celebrity names than those of our own friends, considering how we're constantly bombarded with them from the pages of numerous magazines, newspapers and websites. After a while, it becomes little more than muscle memory to rattle off even the most complicated or obscure of celebrity names, while struggling to remember whether your cousin officially goes by 'Kate' or 'Katie'.

Unfortunately though, there are a lot of celebrities in the world that we're expected to recognise, know and care about - and some of them have some pretty difficult names to spell. Though it's easy to assume that we'd be able to spell them all blindfolded, when we're actually challenged with picking the correct spelling out of a line-up, it's more difficult than you might think.

Think you're up to the challenge? Then put yourself to the test and take this quiz! Let's see if you are celebrity-savvy enough to beat this spelling bee, or if you've suddenly forgotten the names of every star you've ever read headlines about.
Read More ▼▲
ADVERTISEMENT