Screen superstar Catherine Zeta-Jones is about to get a whole lot creepier and kookier, as she’s been cast as the new Morticia Addams, matriarch of The Addams Family.


The 51-year-old Welsh actress (an Oscar winner for 2002’s Chicago) will take the role in Wednesday, a new Netflix TV series centred on Morticia and Gomez Addams’ daughter as she goes to high school. 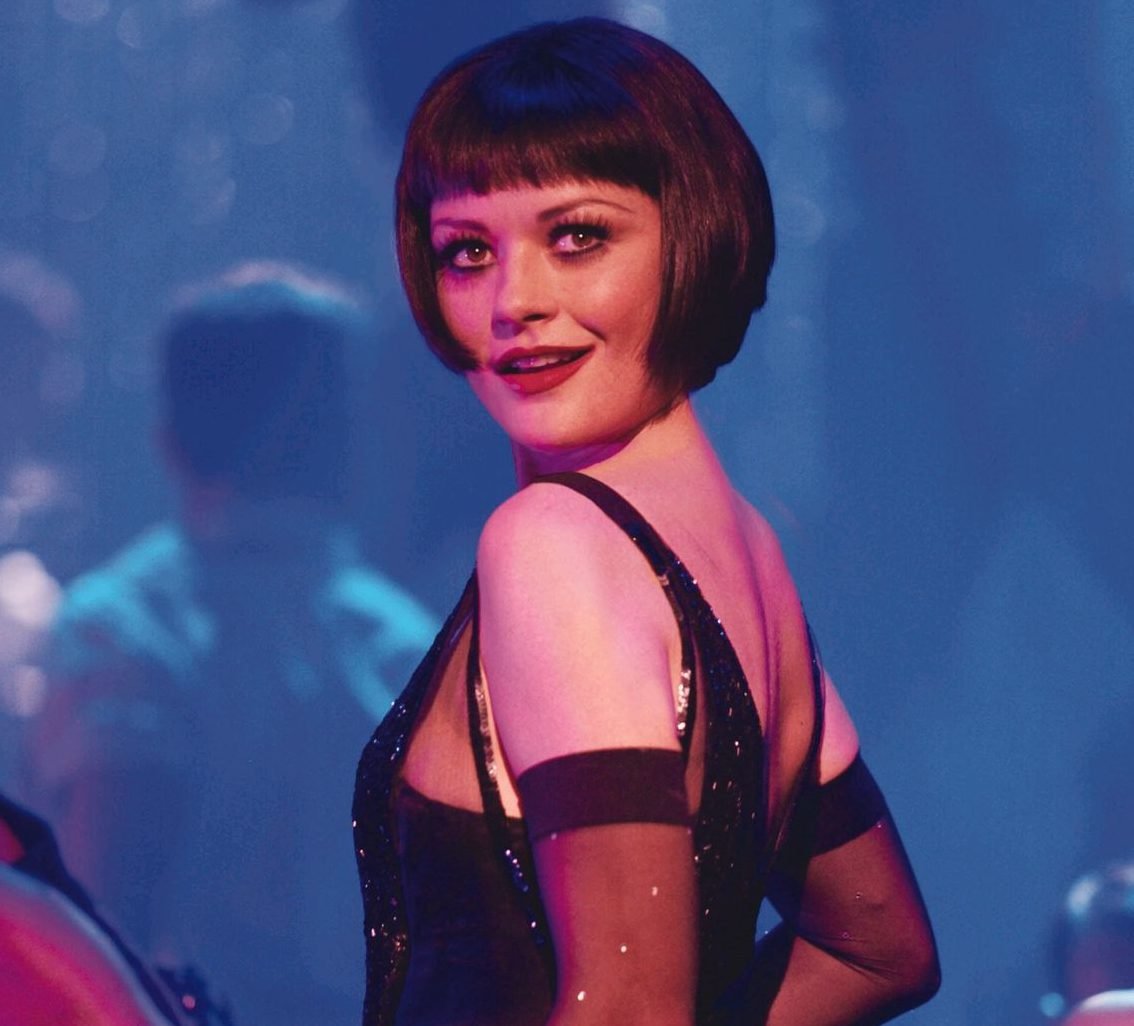 Hollywood’s premier spooky guy Tim Burton will direct and executive produce the show. Netflix have yet to announce a release date, but it is known that eight episodes will be made.

Zeta-Jones joins Luis Guzmán, who has been cast as Gomez, and Jenna Ortega who takes the title role of Wednesday Addams (famously played by Christina Ricci in the live action films of the 90s). 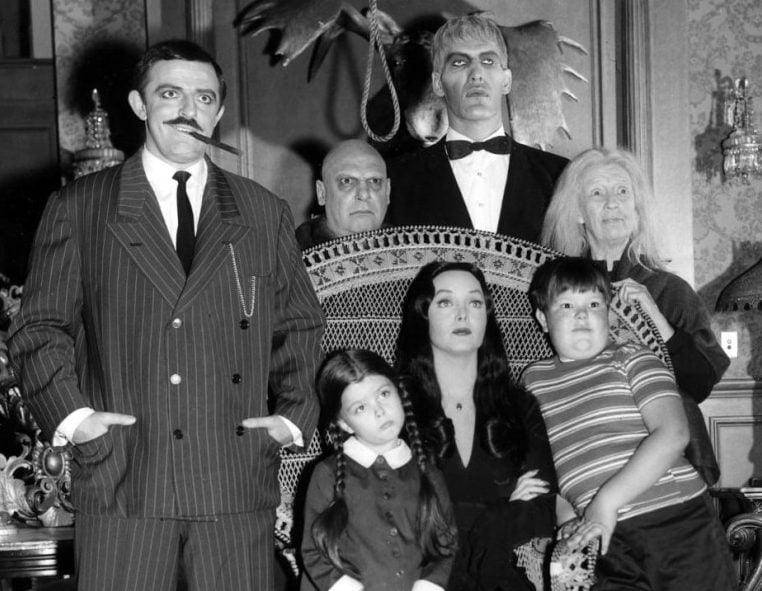 This will be the latest in a line of illustrious ensemble casts to portray the ghoulish family, created by cartoonist Charles Addams way back in 1938.

The Addams Family first came to screens in the TV sitcom which ran from 1964 to 1966, with Carolyn Jones as Morticia and John Astin as Gomez. 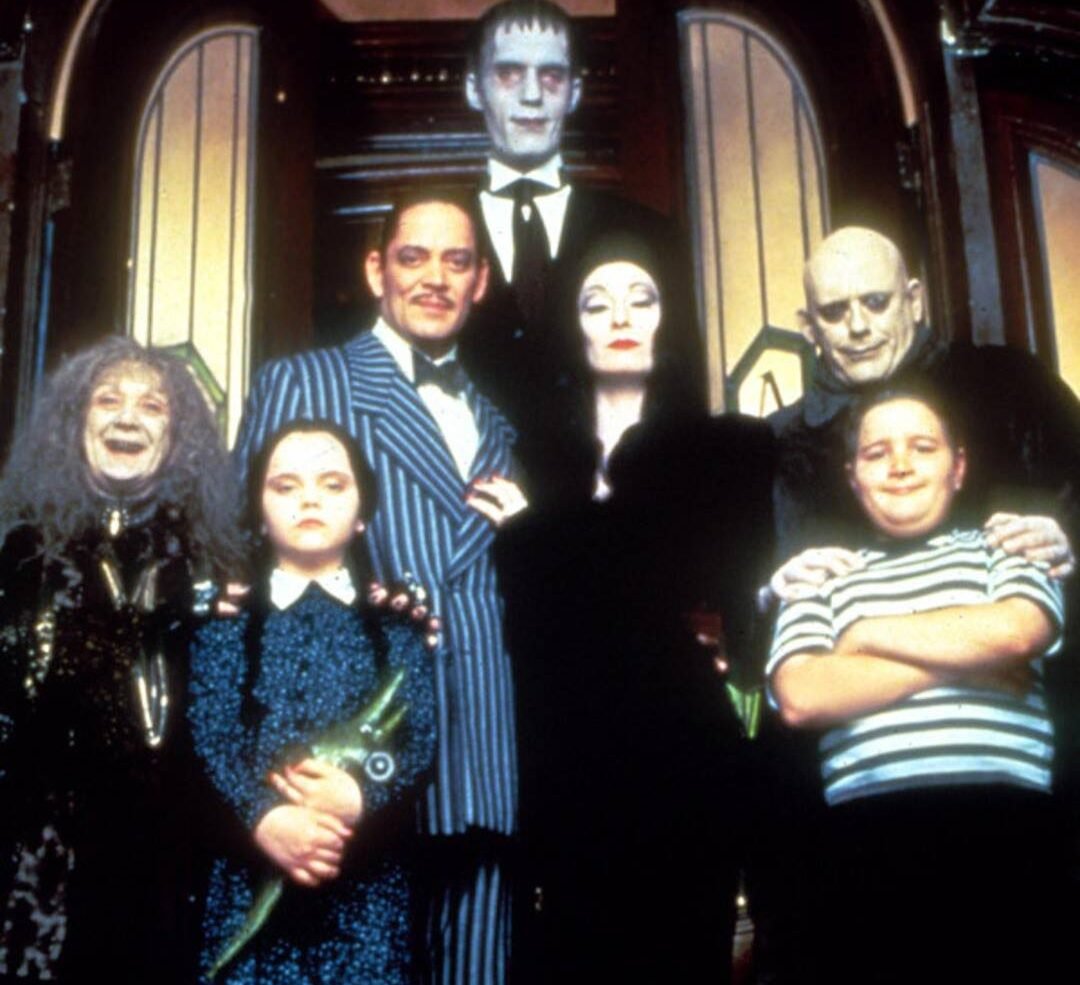 Following a short-lived animated series in the 70s, the characters returned to live action with two hit movies, 1991’s The Addams Family and 1993’s Addams Family Values, which starred Anjelica Huston and Raul Julia as Morticia and Gomez.

Since then there has been another cartoon series, a live action sitcom and a direct-to-video movie, and more recently a CG-animated movie in which Charlize Theron and Oscar Isaac voiced Morticia and Gomez (a sequel to the latter is set for release in October). 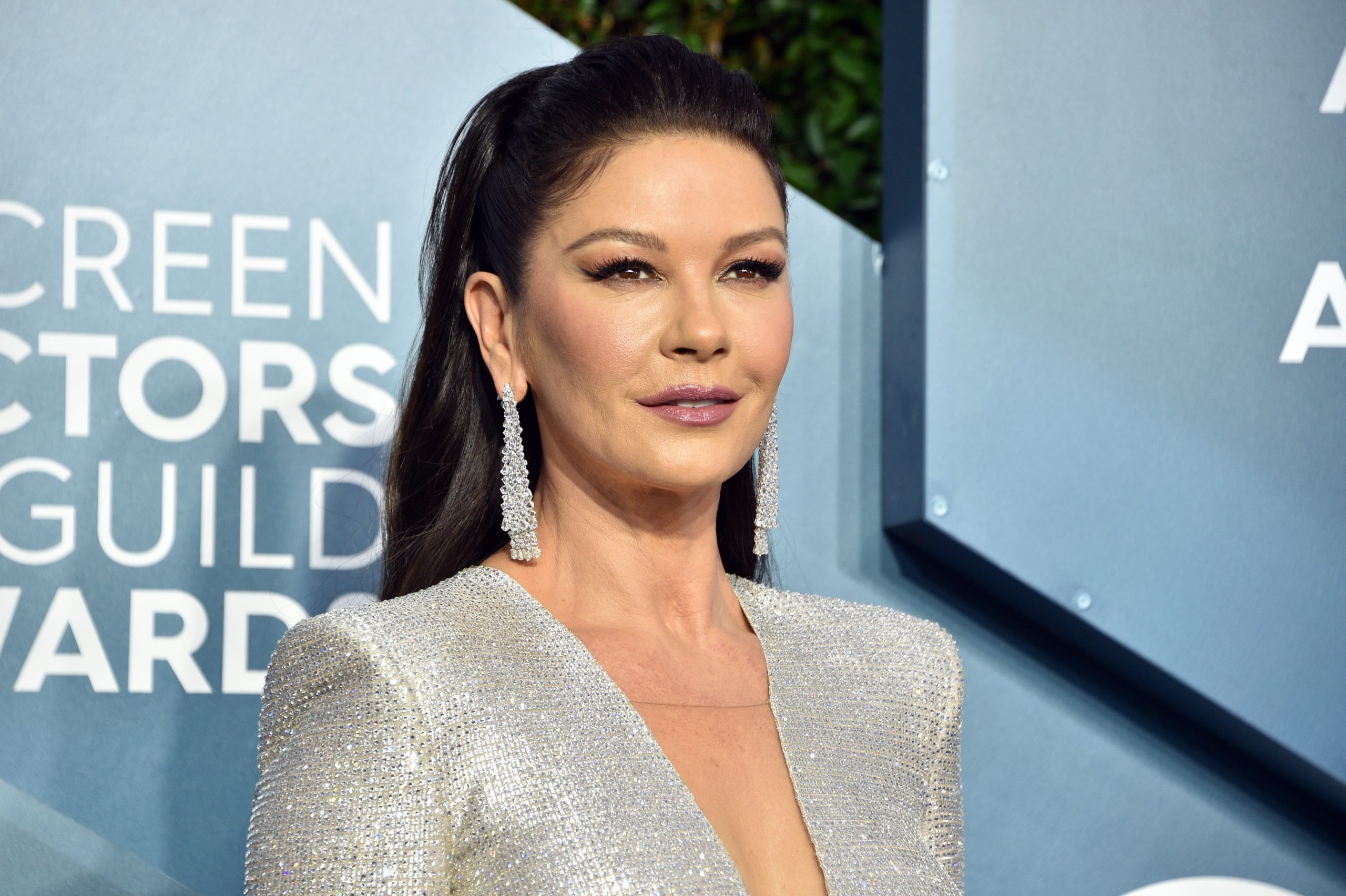 Zeta-Jones’ Morticia is being described as a guest-starring role in Wednesday, so we shouldn’t anticipate the actress being in every episode. It’s the latest in a number of small screen roles for the erstwhile movie star, who has recently appeared on the small screen in Prodigal Son and Queen America.