Remember Billy the Kid From ‘Young Guns’? Check Him Out Now!

Young Guns saw the story of Billy The Kid and his band of outlaws adapted for the big screen with a fantastic cast of hugely talented actors from Emilio Estevez to Kiefer Sutherland. The film depicted the tale of “The Kid” and how he went from a disgruntled cow hand to an infamous fugitive. Young Guns featured plenty of drama and violence, plus some light comedic moments and even a few genuinely moving emotional scenes too.

Most fans would agree that the film would never have worked as well as it did without the amazing cast that the producers put together. The chemistry between the likes of Estevez and his real-life brother Charlie Sheen is palpable on-screen. So with that in mind, let’s take a look at what the cast of Young Guns are up to now. Enjoy! 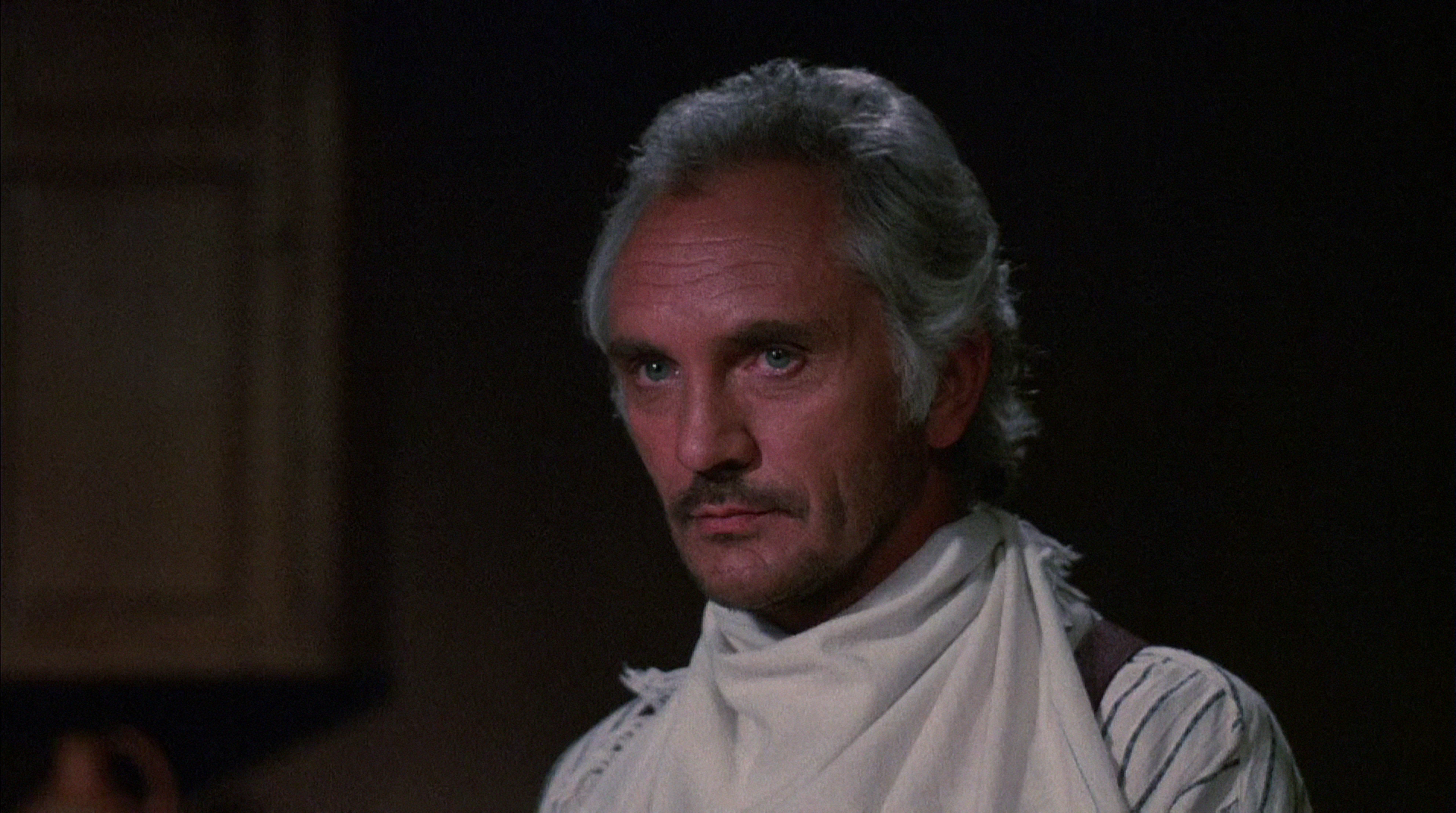 John Tunstall was the cattle rancher who takes in lads that are down on their luck or have had a bit of a run-in with the law. Tunstall teaches them manners and how to work together as a team. Stamp is fantastic in this part and lends the movie some real star power.

He may be 80 this year, but Terence Stamp is still acting. He has appeared in some amazing productions over the years, from playing General Zod in Superman and Superman II, to starring in The Hunger, The Haunted Mansion, Get Smart and Crooked House. He truly is an amazing and versatile actor!

“Doc” was one of the more experienced lads working at Tunstall’s ranch, and he wanted to be a poet more than anything else. He and Billy went on to be very good friends, but they often didn’t see eye to eye nonetheless. This was classic 80s Sutherland just as he was becoming a big star. 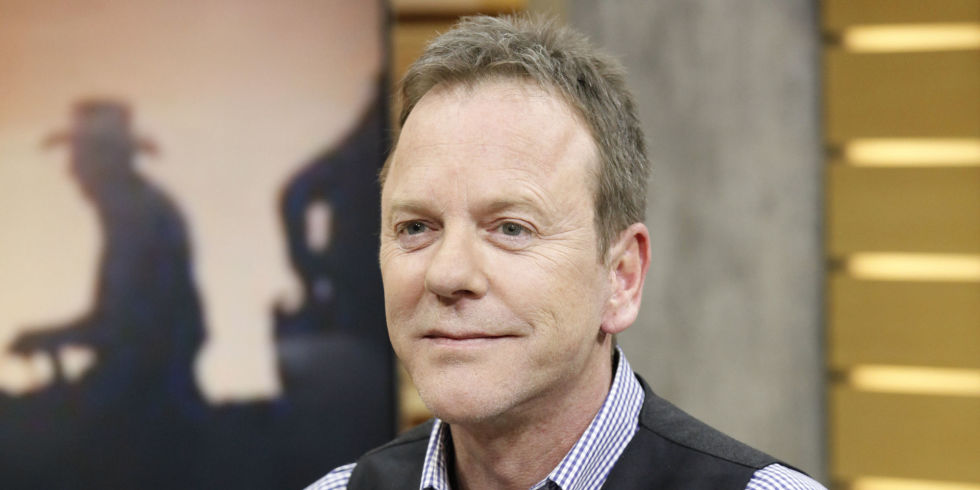 Kiefer Sutherland has gone on to have a very successful career in the entertainment industry and he’s starred in some major projects over the years. Prominent roles in Dark City, Phone Booth and Pompeii have all helped to shoot him to stardom – and of course he played Jack Bauer in a little-known series called 24! 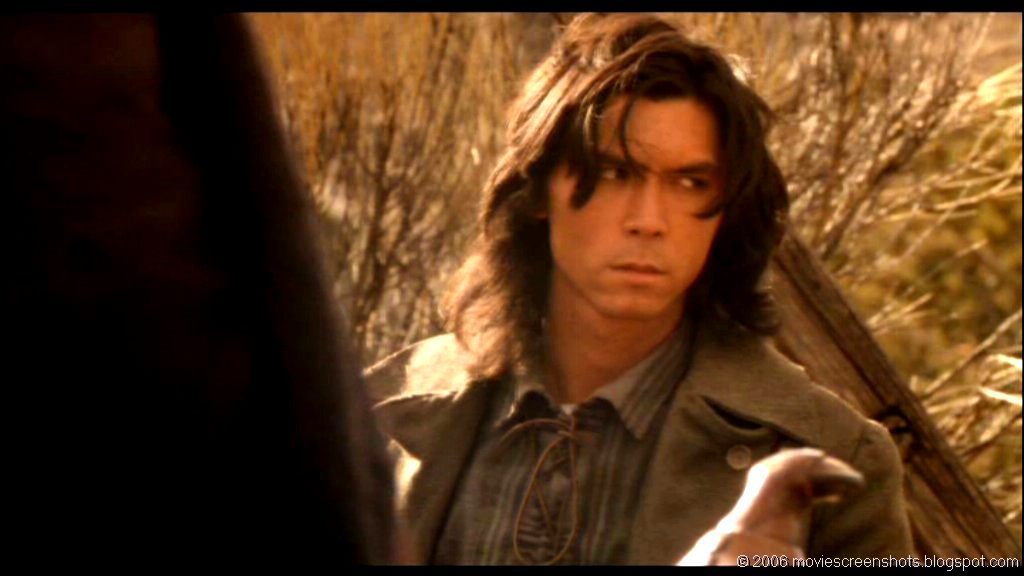 Chavez was a Native American and believed that ancient spirits were guiding him and the gang on their journey and helping the outlaws to find out where they needed to go. Phillips was fantastic in the part and he came across as a very believable character.

Lou Diamond Phillips has also gone on to have a successful and prolific career, starring in more than 130 projects so far with no signs of him slowing down. He’s been in a variety of productions including La Bamba, Wolf Lake, Numb3rs and Goliath. 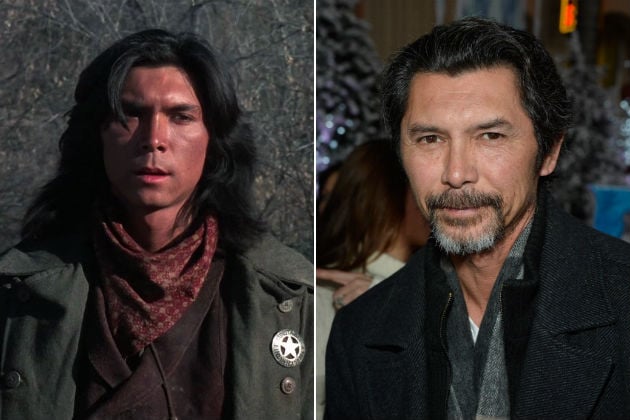 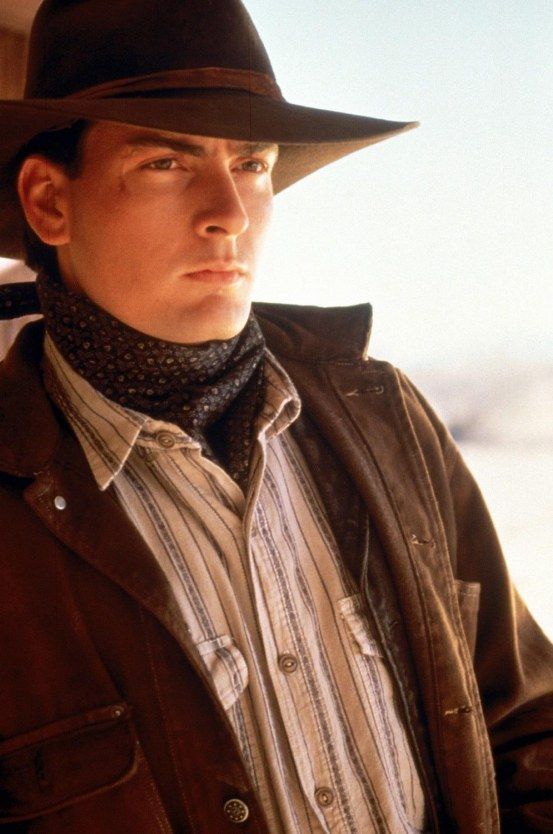 Another member of Billy The Kid’s gang, Dick and Billy never saw eye to eye, yet they had a real chemistry on screen together – could that be because Estevez and Sheen are real-life brothers? It might have something to do with it!

Billy the Kid is the legendary outlaw, but we see a different side of “The Kid” in these films and Estevez is absolutely perfect in the role. Estevez managed to inject Billy with charisma, charm, wit and humour, yet an odd sense of naivety at times showing that he was sometimes far more immature than he needed to be.

Estevez was one of the Brat Pack in the 80s and starred in a number of films, including The Mighty Ducks, Loaded Weapon 1 and Mission: Impossible. Estevez still acts on and off but has been nowhere near as prolific as some of his co-stars went on to be. 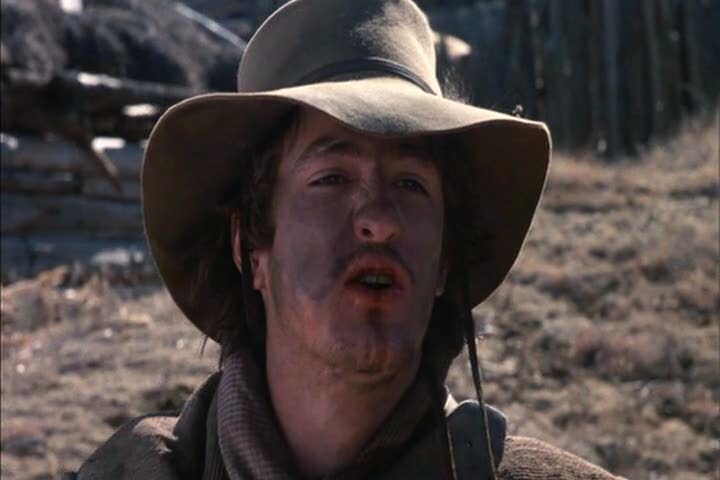 Another of Billy’s gang, Steve loved to chew tobacco and spit dirty wads on rocks around the countryside – charming!

Mulroney has had a successful career, too, appearing in more than 100 productions so far. He’s a versatile actor and the projects he’s starred in have ranged from About Schmidt, The Grey and Stoker to Dirty Grandpa and Arrested Development. 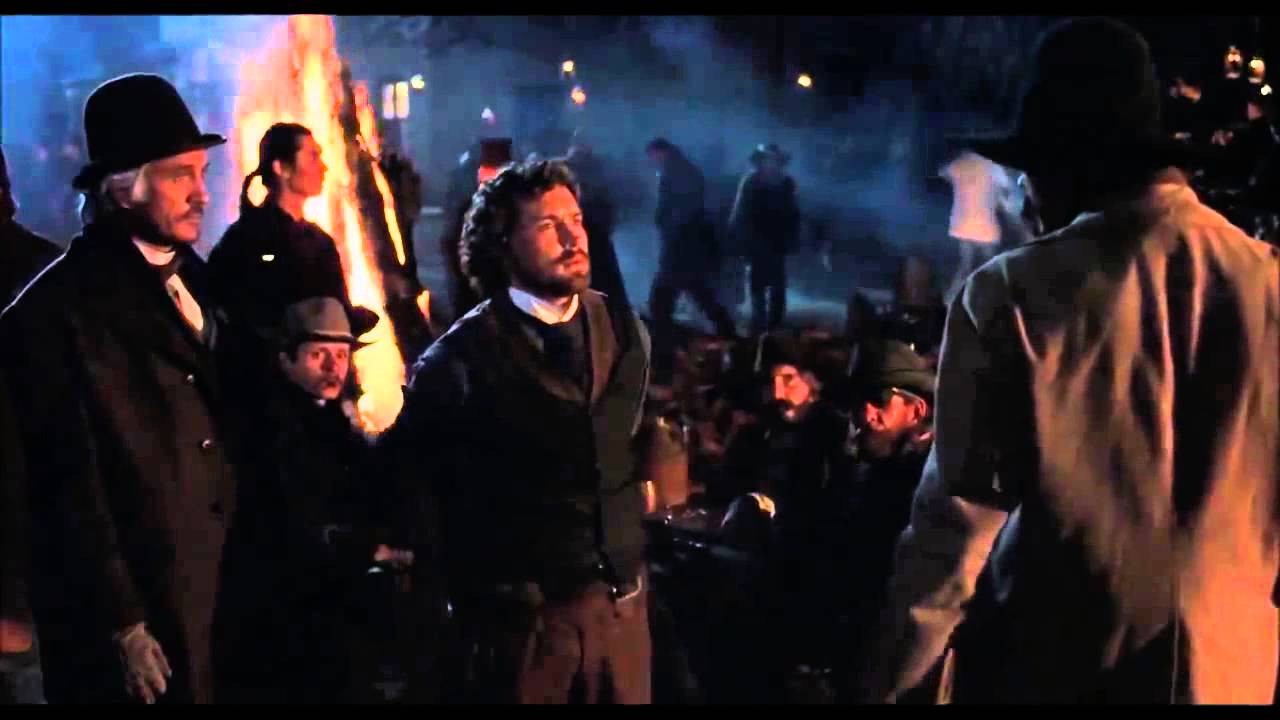 The guy who was proud to be a pugilist and use good manners where he could, Charlie came across as slightly more innocent than the others in the group but still knew how to handle himself in a fight! 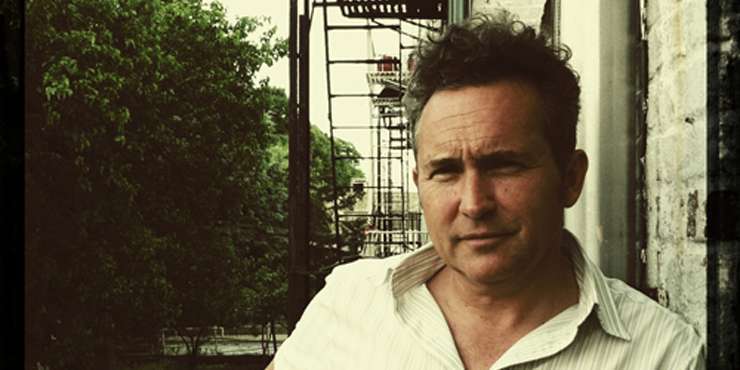 Siemaszko has gone on to star in a number of projects over the years, including the likes of NYPD Blue, Law & Order, Damages and Billions, and he seems to be keeping busy on a regular basis.