Where Are The Cast Of Con Air Now?

This action movie came out in 1997 and was all about a war veteran that was sent to prison for using excessive force on a man who attacked his pregnant wife.

He ended up going to prison and during his transport home when he was on prison transport plane, the main character (Nicolas Cage), finds himself in the middle of a hostile takeover of the plane by his fellow inmates. Now, after all this time, let’s see what these actors look like today:

He played the war veteran who took down a guy who attacked his pregnant wife and spent time in prison for it. He also starred in movies like ‘Face/Off’ ‘Gone in Sixty Second’ ‘Kick-Ass’ ‘National Treasure’ ‘The Weather Man’ plus many, many more! 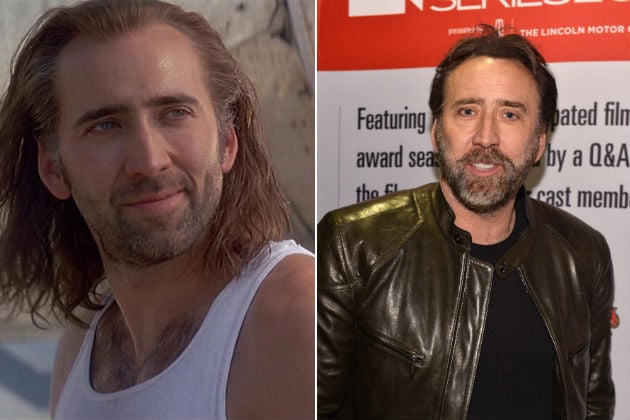 He was in charge of overseeing the prison transfer. Obviously, this was a bad day for him! We know him from his classic roles in ‘Better off Dead’ and ‘Say Anything’.

He went on to appear in many roles including those in ‘Midnight in the Garden of Good and Evil’‘Pushing Tin’ ‘American Sweethearts’ ‘1408’ and ‘The Paperboy’ plus so many more! 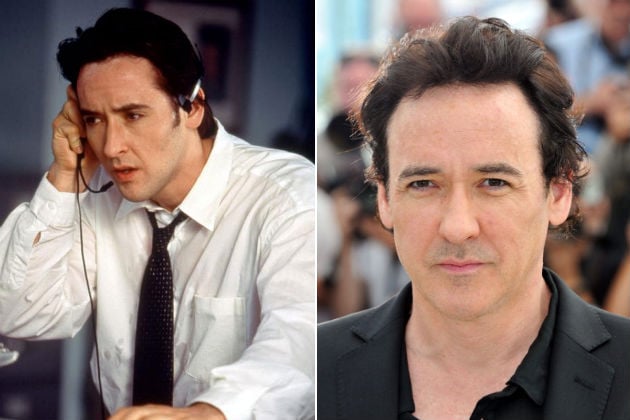 He was the one who staged the coup to take over the prison transport plane and he previously played in ‘Jennifer Eight’ and ‘Mary Reilly’. He went on to play himself in the movie ‘Being John Malkovich’ and he also appeared in movies like ‘Shadow of the Vampire’ ‘Art School Confidential’ ‘Burn After Reading’ and ‘Red’. 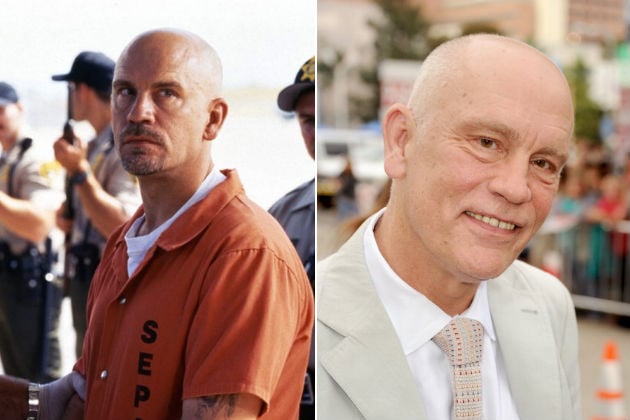 He was a convicted serial killer on the plane and he previously played in ‘Fargo’ and ‘The Big Lebowski’.

He then went on to play in movies including ‘Armageddon’ ‘Ghost World’ ‘Youth in Revolt’ and ‘The Wedding Singer’ plus many others. 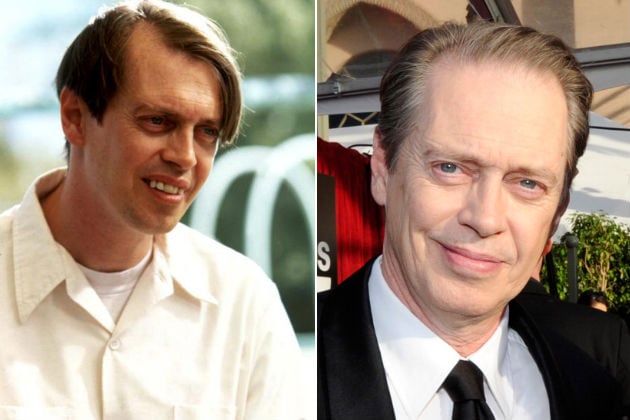 He was another bad guy on this plane. He also played in ‘Pulp Fiction’ and ‘Mission: Impossible’. He went on to play in ‘Dawn of the Dead’‘Bringing Out the Dead’ ‘Surrogates’ plus more! 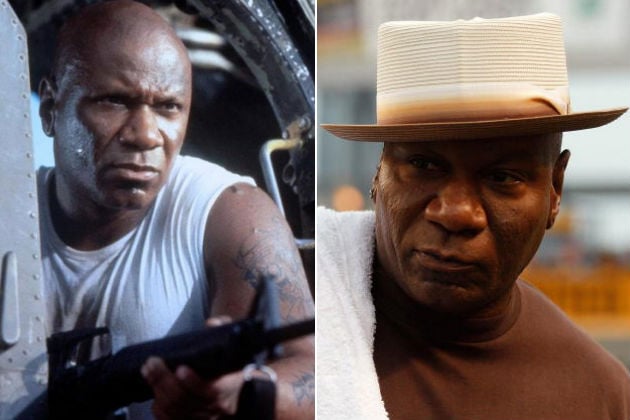 He was known as “Johnny 23” named after the number of women he assaulted.

He was previously known for his roles in ‘Desperado’ and ‘From Dusk Till Dawn’. He also played in ‘Spy Kids’ ‘Grindhouse’ and ‘Machete’. 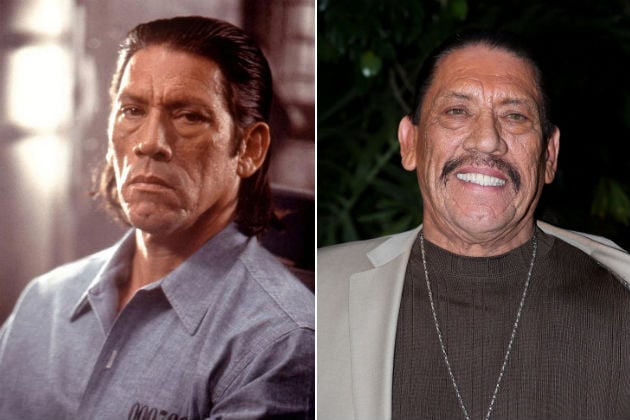 She was Cameron’s wife who was attacked when she was pregnant. Now, she’s waiting for her husband to come home to be with her and their daughter. This was her first major role. She later appeared in ‘Patch Adams’‘Head Over Heels’‘Along Came a Spider’ and on the TV series ‘Boston Legal’. 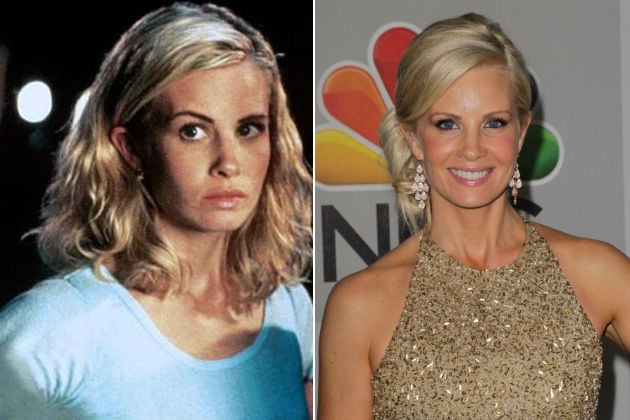 She was the daughter and this movie was her first movie role.

She went on to play Martha Whovier in ‘The Grinch Who Stole Christmas’ and a small role in the TV show ‘Malcolm in the Middle’. She grew up and retired from acting. 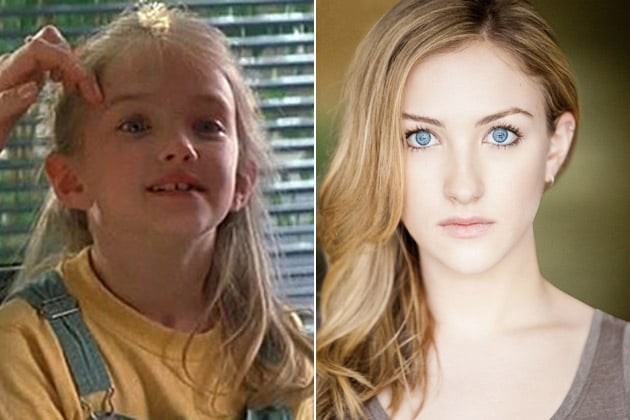