Remember Rachel From ‘Blade Runner’? You Have To See Her Now!

Blade Runner was a cult classic from the 80’s, on its release it did not do well at all, but over the years it has garnered a huge following of fans who recognise it for the masterpiece that it is with stunning imagery and a wonderful way of telling the story.

The movie followed Harrison Ford as a “Blade Runner”, a special police officer who specialises in hunting down replicants – androids who have gone underground as real people and need to be hunted and “retired”. Let’s take a look at the cast then and what they look like now…. 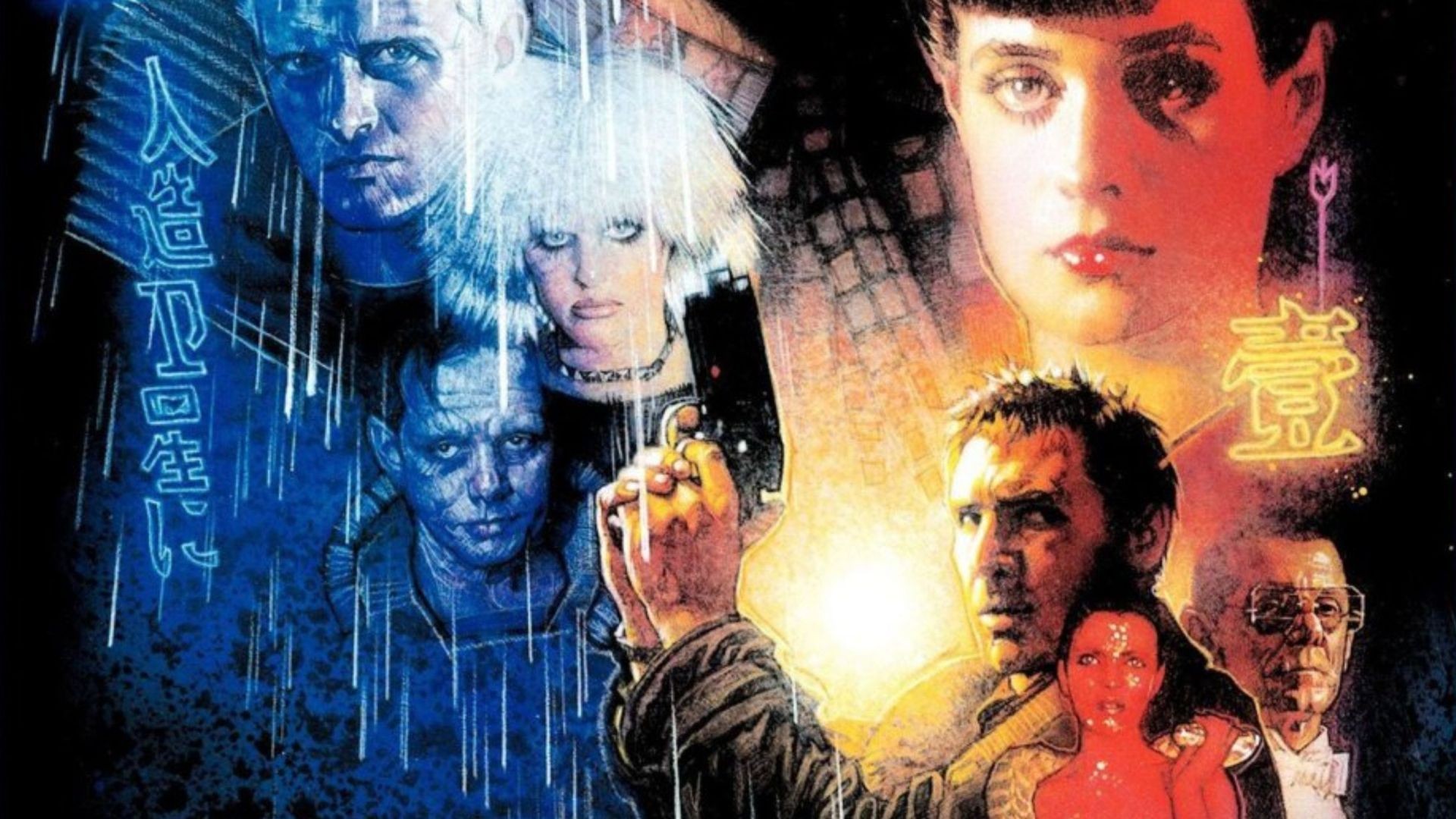 Harrison Ford has admitted that this was his most challenging role and it has been well documented that he and Ridley Scott clashed big time during the production! 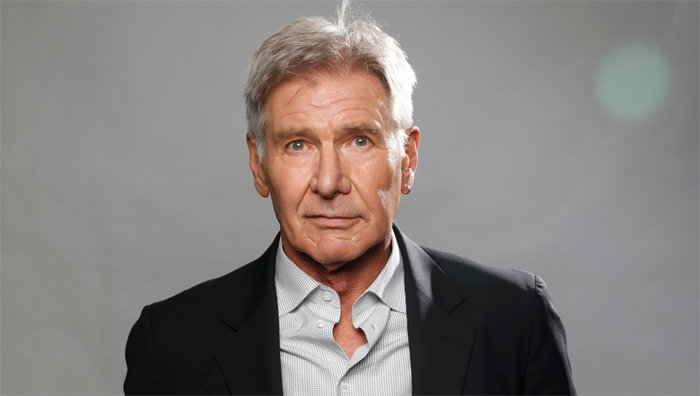 Harrison Ford is one of the most well-known and recognisable actors in Hollywood, portraying some of the most well-loved characters of all time including Han Solo and Indiana Jones, he still looks great today!

Rutger Hauer is a very versatile and talented actor who brings his unique style to every role he plays. He was wonderful as Batty, and who can forget his magnificent speech at the end of the film?

Hauer has continued to act regularly and become a prolific actor in Hollywood, starring in some major productions on the big and small screen. He even starred in the controversial Hobo With a Shotgun a few years back!

Sean Young had the natural beauty yet a delicate, innocent look that was perfect for portraying Rachel in the film. The woman who had no idea she was actually a replicant and who became the love interest for Harrison Ford’s character.

Young starred in some major films including No Way Out and Ace Ventura: Pet Detective. She has also gone on to keep acting regularly and even appeared in the long-awaited sequel to Blade Runner!

Gaff was one of  Olmos’ first roles, and whilst he doesn’t get a huge amount of screen time, whenever he is on the screen he makes his presence very well known and plays the part perfectly.

Olmos has certainly been busy since Blade Runner, he starred in the successful reboot of Battlestar Galatica, Dexter and Agents of S.H.I.E.L.D, appeared in the sequel to Blade Runner and has more than half a dozen projects still in post production so is very busy even now!

M. Emmet Walsh is a fantastic character actor and showed this in his small role in Blad Runner as Bryant, which he managed to make his own. 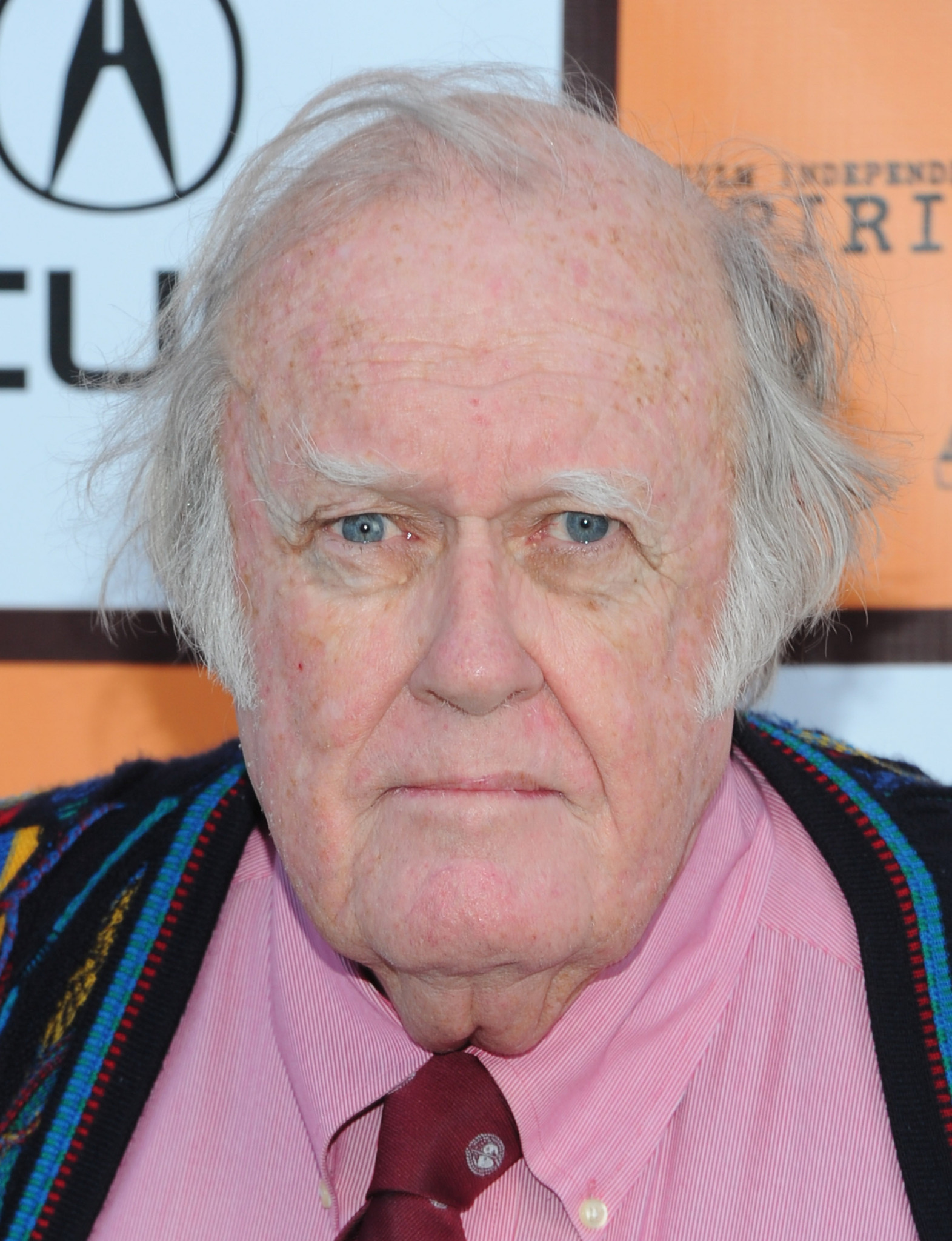 Walsh has had a successful career spanning 5 decades and over 200 productions, he has appeared in many major projects over the years and isn’t slowing down in his 80s! 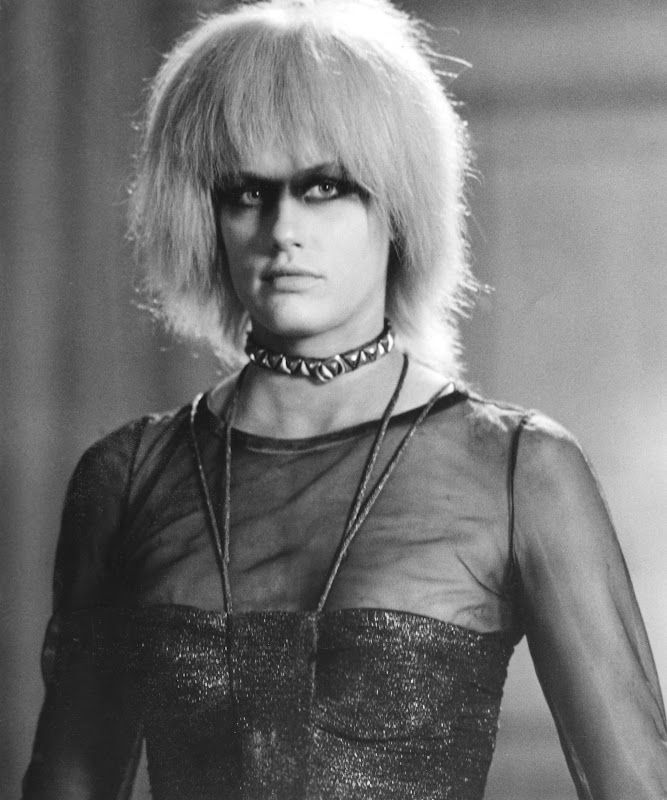 Hannah went on to star in the likes of Splash, Kill Bill 1 and 2 and has recently starred in the show Sense8 as Angelica Turing.

Tyrell was the man behind the replicants and seemed to have a very dark and murky side to him, with little regard for the replicants’ welfare, in spite of seeing himself as a kind of father figure. 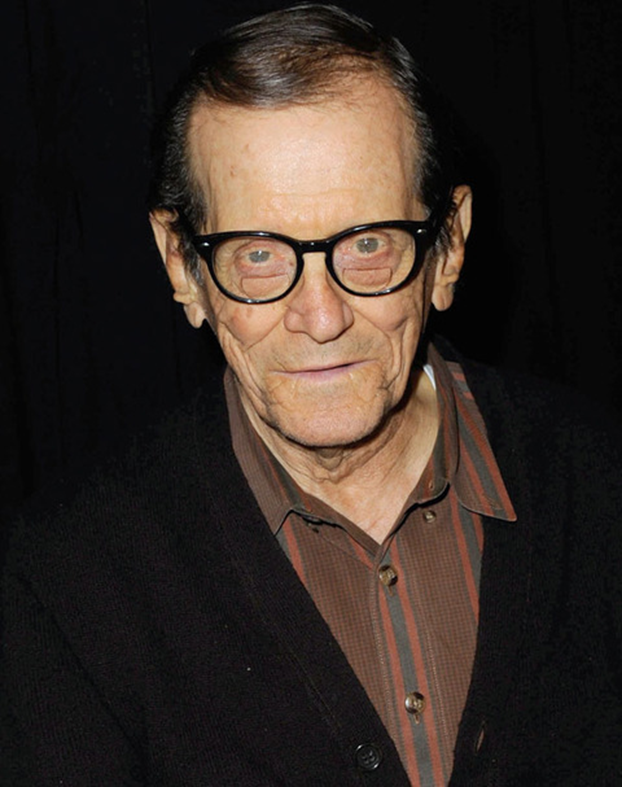 Turkel did very little acting following Blade Runner, and hasn’t acted since the late 90s when he appeared in Boy Meets World, but anything he did appear in he always portrayed his parts perfectly!

Zhora was the beautiful replicant who was seen with a large python wrapped round her shoulder (this was Cassidy’s own snake!), and who had a memorable chase scene with Ford through the market place.

Cassidy went on to appear in many hit productions like Who Framed Roger Rabbit?, The Grudge 2, Desperate Housewives and Call me Fitz, she has appeared in more than 150 projects and is still going strong today!

The man who worked in cryogenics and specialised in eyes, he was left freezing in his cryo chamber and left audiences feeling sorry for the character. Hong has had a very long and successful career, appearing in more than 400 productions both on screen and also as a voice actor lending his unique vocal talents to many memorable characters including Mr. Ping in Kung Fu Panda!

Is Blade Runner one of those films you love to re-watch? Do you prefer the normal or Director’s Cut of the film? Let us know all of your thoughts in the comments as always!