12 Cartoons From The 90s We Made Sure NEVER To Miss

There’s a period of time in all of our lives when we transition from childhood to adulthood, and it leaves us right in the middle of two completely different worlds. We may have long since stopped watching the likes of He-Man and My Little Pony as we hit our teens, but that didn’t stop us keeping a very close eye on – or even dare we say it even enjoying – the weekday children’s TV schedule. If we were slightly too old to watch them we really don’t care, because here are 12 cartoons from the 90s that we made sure never to miss.

12. Bucky O’Hare and the Toad Wars 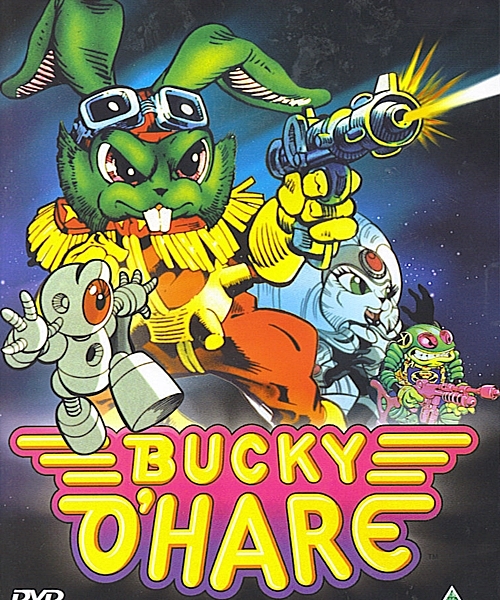 Our younger siblings were of a far more suitable age to watch this show about an anthropomorphic bunny and his space-faring buddies, but if we’re being completely honest, we loved Bucky O’Hare and the Toad Wars just as much as they did!

11. The Animals of Farthing Wood 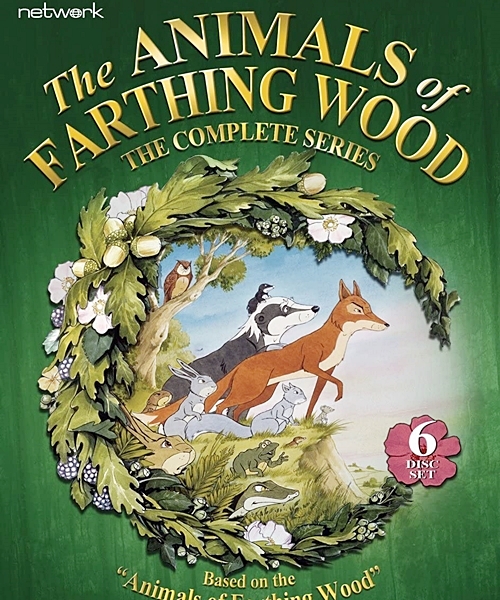 Younger children may have been utterly traumatised by the grown-up themes – as well as the grisly animal deaths – in The Animals of Farthing Wood, but our slightly more mature mindset meant that we were in a better position to comprehend some of the more mature storylines that the show brought to the table.

10. Captain Planet and the Planeteers 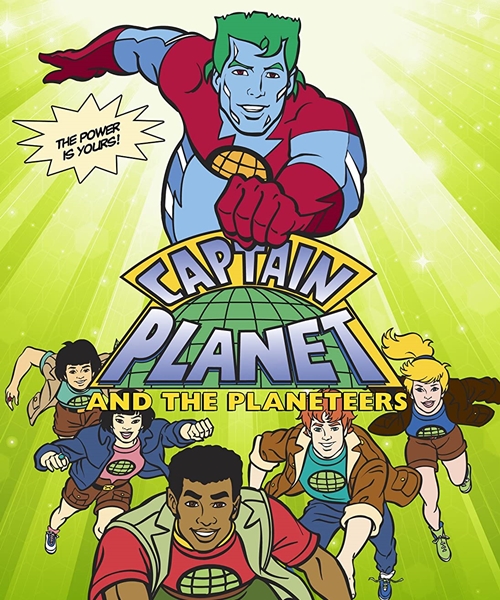 Whilst less mature viewers may have completely dismissed the environmental themes of Captain Planet and the Planeteers in favour of its bombastic, colourful action sequences, it made us teenagers think very hard about how we were treating the world in which we live. 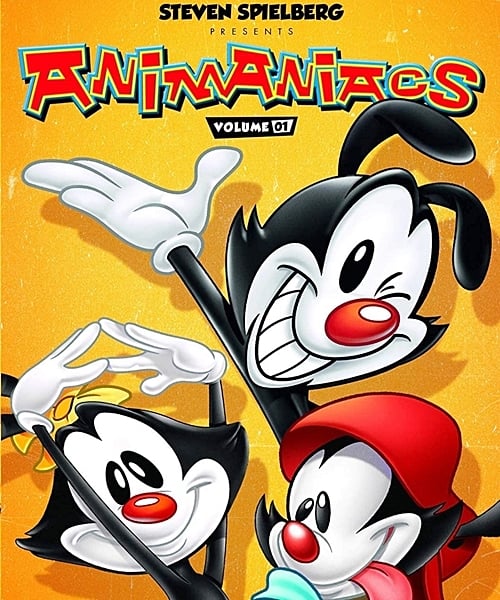 There are some animations that are just as entertaining for grown-ups as they are for children, and the quality of Animaniacs – as well as its numerous pop culture references and innuendos that only adults could understand – means that it sits alongside the likes of Tom and Jerry and The Simpsons as being suitable for viewers of all ages. 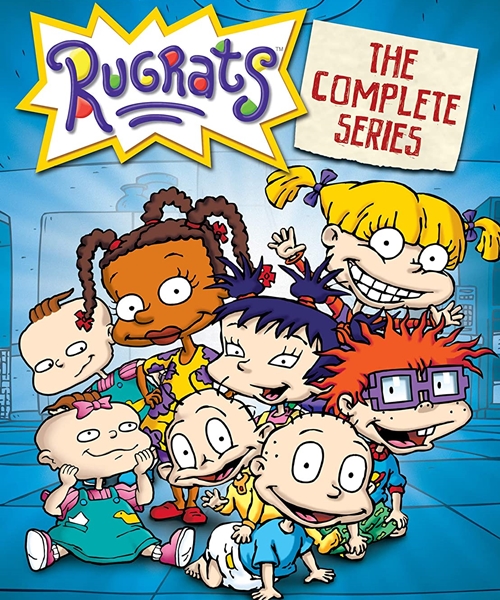 Another show that older children and even adults regularly enjoyed during the 90s was Rugrats, which brought us right alongside the everyday adventures of a group of toddlers called Tommy, Chuckie, Phil, Lil and Angelica. 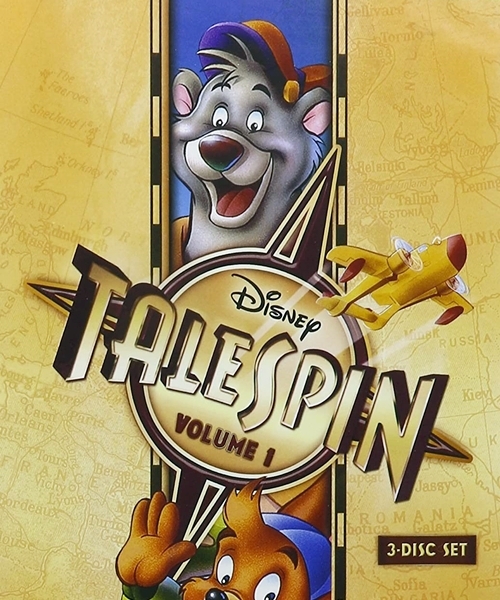 Disney must inject their animated offerings with a secret something that means you’re never too old to enjoy them, because even their TV shows like Talespin, DuckTales, Chip ‘n Dale: Rescue Rangers and The Gummi Bears had the House of Mouse’s special magical ingredient. 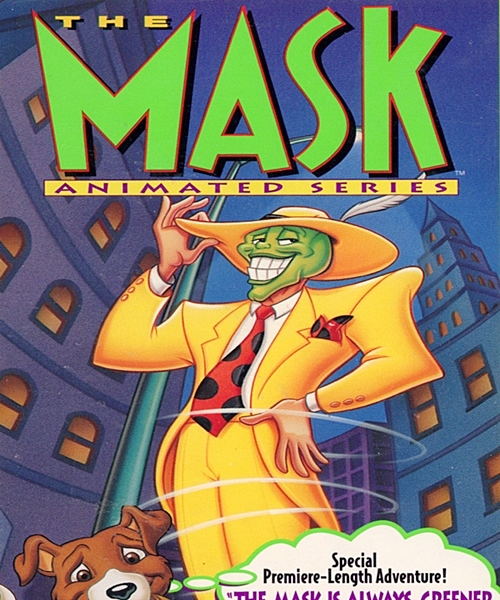 The 1994 Jim Carrey film it was based on may not have been suitable for young children, but The Mask: Animated Series was a riotous ride that was viewed and enjoyed by people of all ages.

5. Pinky and the Brain 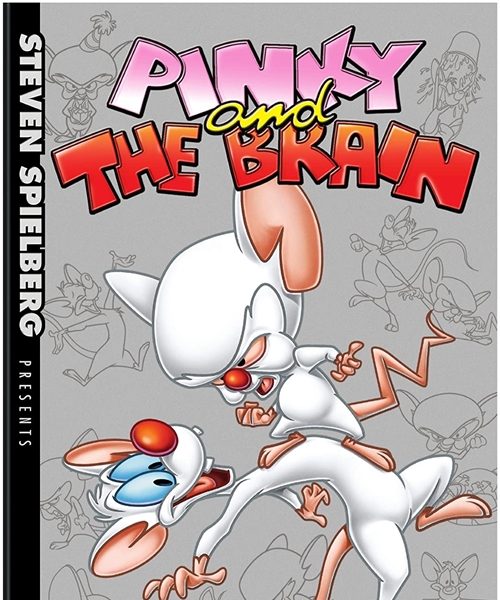 Pinky and the Brain first appeared as characters on the aforementioned Animaniacs, but they were soon awarded their own spin-off show, and we made sure never to miss the world-conquering schemes of these pair of entertaining, enhanced laboratory mice. 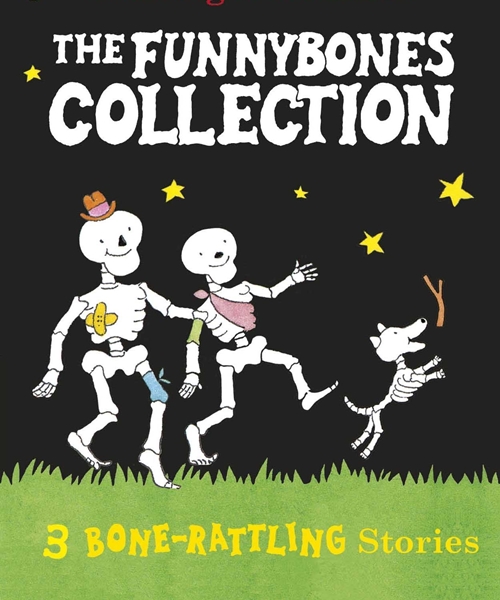 Based on a series of books by Janet and Allan Ahlberg, the first of which recently saw a special 30th Anniversary edition release, Funnybones brought life to the adventures of Big Funnybone, Little Funnybone and their friends as voiced by the comedian Griff Rhys Jones, who also sang the show’s catchy theme tune. 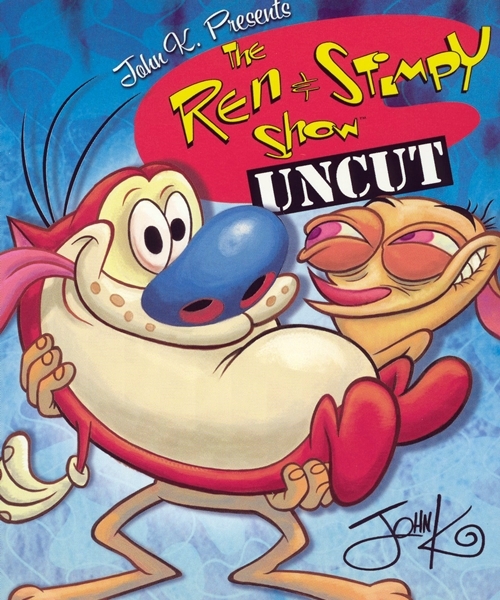 One of Nickelodeon’s very first original animated programmes was The Ren & Stimpy Show, which very quickly built up something of a cult following due to its controversial humour, innuendos and cartoon violence. 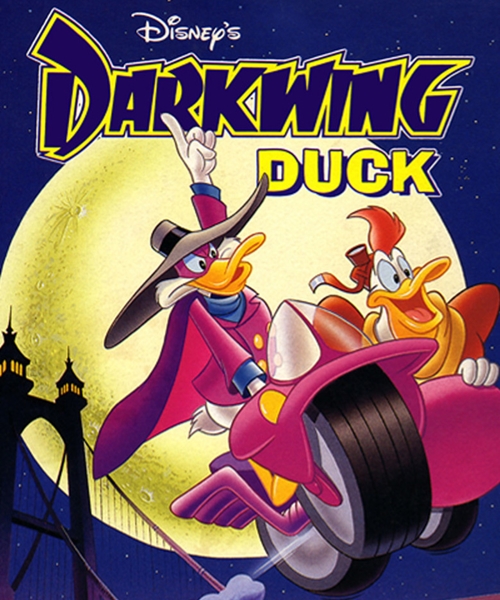 Another Disney TV show that retained the magic of their animated cinematic offerings was Darkwing Duck, which followed the adventures of the titular Darkwing and his alter-ego Drake Mallard as they battled criminals and supervillains. 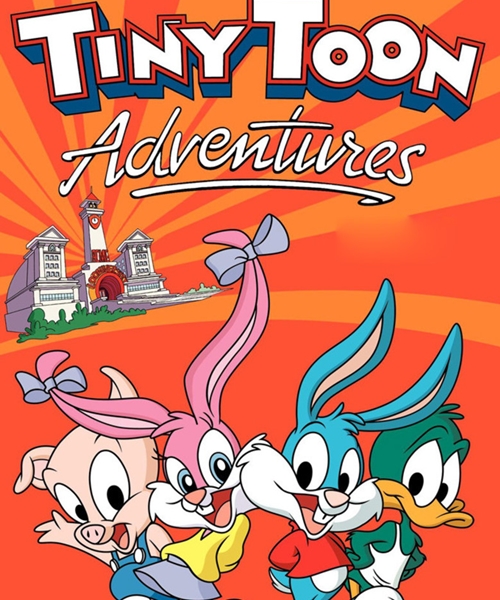