Cartoons were such an important part of our lives back in the 1980s that we were always desperate to lap up any associated merchandise and media produced to tie in with the shows themselves. The toys were of course a given, being that many of the cartoons were created solely to encourage us to visit our local toy shop and spend our parents’ hard-earned wages, but there were also a number of other items available for us to consume, many of which we could afford with our own personal pocket money.

Probably our favourite of these were the tie-in comics that we took great delight in perusing at our local newsagent. Below are 12 cartoon-themed comics that we really hope will transport you back to your childhood. 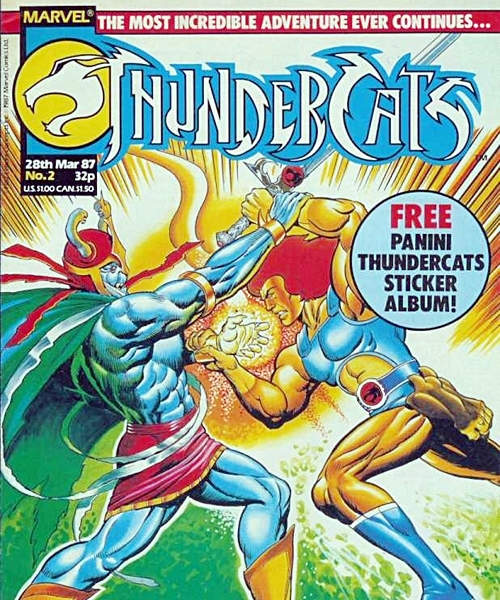 One of the greatest cartoons of the 1980s of course had its own comic book, allowing us to experience the further exciting adventures of Lion-O and his fellow feline chums.

A couple of decades later in 2004, there was even a one-off DC Comics special where the ThunderCats teamed up with none other than Superman to defeat the evil Mumm-Ra. 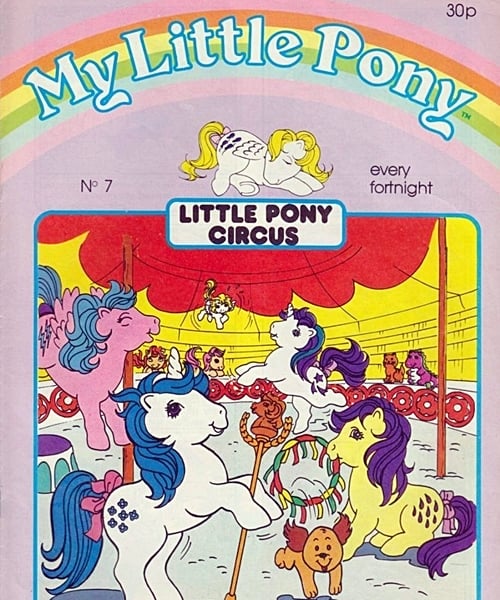 The first My Little Pony comic series ran for 223 issues between 1985 and 1993, and we suspect that many of you made sure never to miss it.

In 1987 a second comic called My Little Pony and Friends also became available, which like the cartoon series itself came with some additional adventures featuring The Glo Friends. 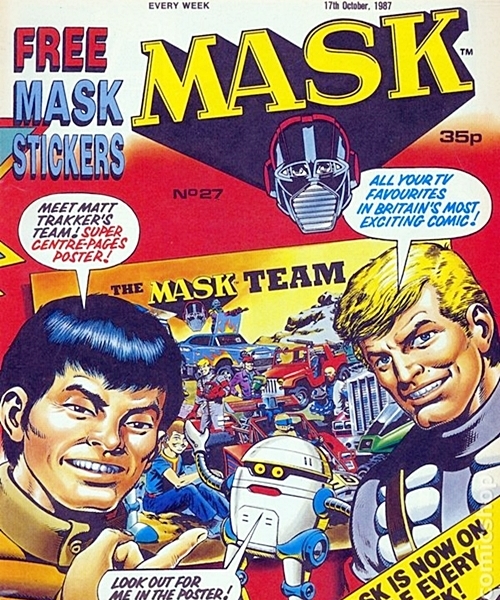 Watching the adventures of the Mobile Armoured Strike Kommand (yes, Kommand) on TV was by far our favourite pastime until we hit our teenage years.

In addition to the wonderful action figures and fun cartoon series was a run of comics, and don’t forget the brilliant mini-comics that came packaged with the first wave of toys. 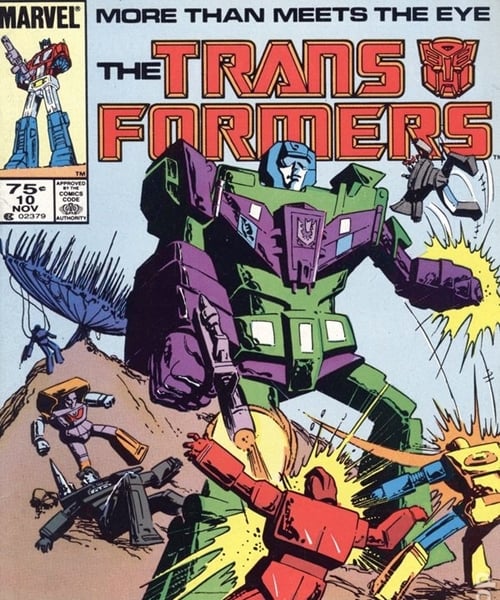 There have been a number of Transformers comics over the years, spanning three different publishers, but the one we remember reading was published by Marvel and ran for 80 issues between 1984 and 1991. 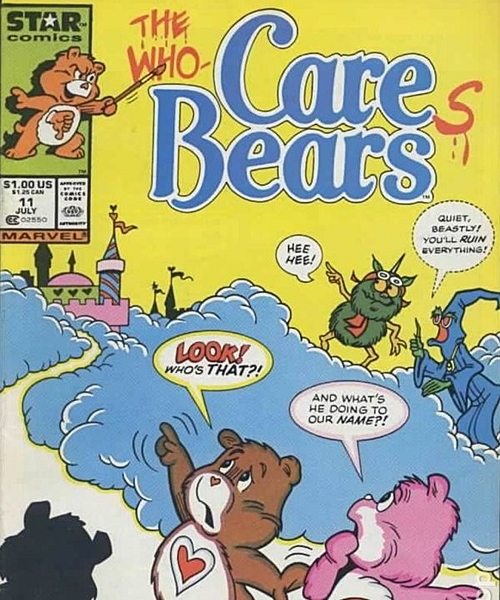 Seeing as they also appeared on greeting cards and music albums, as well as in books and even on our cinema screens, it’s no surprise that a Care Bears comic was also published.

In their very first issue, published in 1985, The Care Bears had to find out why wintry weather was occurring during the summer and spoiling everyone’s fun! 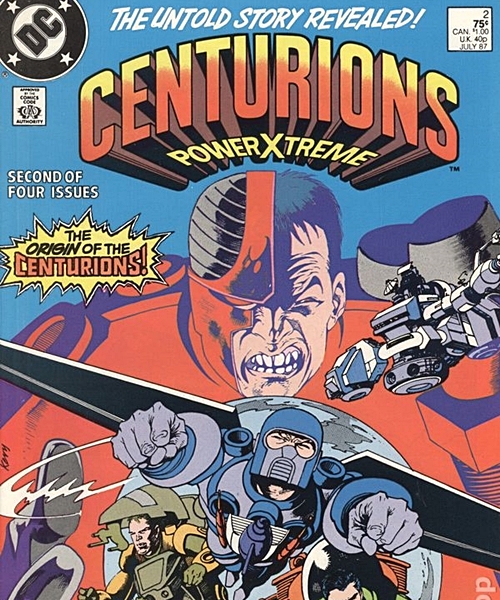 Centurions was published as a limited comic book series by DC Comics from 1987.

Whether you preferred Max Ray, Jake Rockwell or Ace McCloud it didn’t matter, because The Centurions was one of the best cartoons of the entire 1980s. 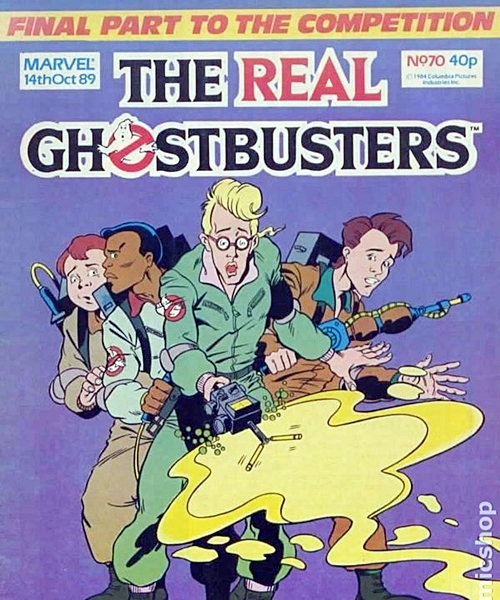 We don’t know about you, but The Real Ghostbusters scared the life out of us when we were kids, and the tie-in comic book series was also able to give us some pretty nasty nightmares.

In all there were 32 issues, as well as four annuals and two specials, including The Real Ghostbusters Spectacular 3-D Special. 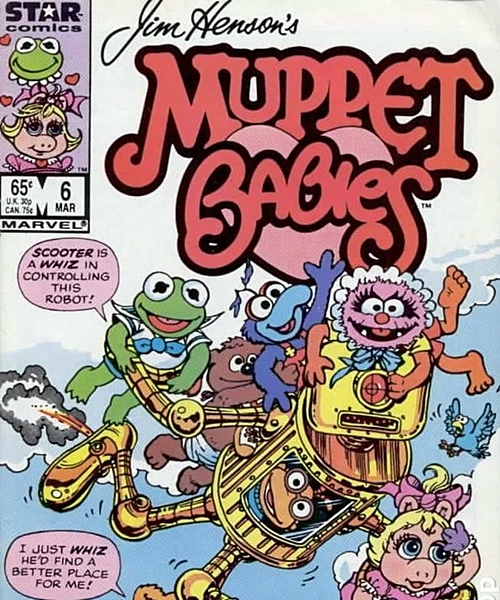 Featuring the animated junior antics of the late Jim Henson’s world-famous Muppets, Muppet Babies was a fun show that had one of the catchiest theme tunes of all time.

A weekly Muppet Babies comic was also available throughout 1986 and 1987.

4. He-Man and the Masters of The Universe 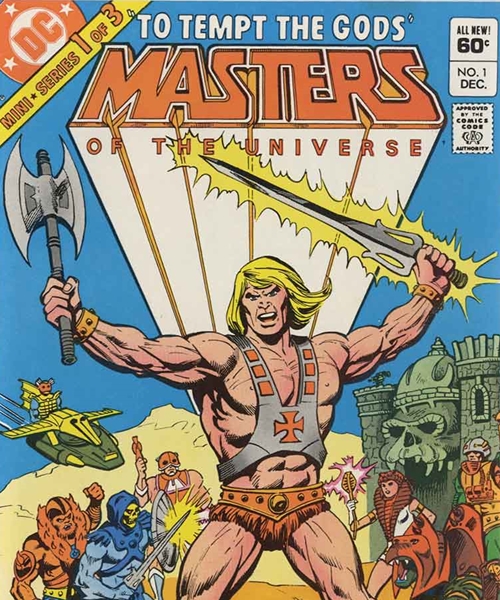 There was a time when He-Man was the most important person to us in our whole young world, meaning that we made sure never to miss anything that came with his face (and muscles) on it.

In addition to the mini-comics that came packaged with Masters of the Universe figures, there were a number of comic series that were at various times published by DC, Marvel, and Image.

3. Captain Planet and the Planeteers 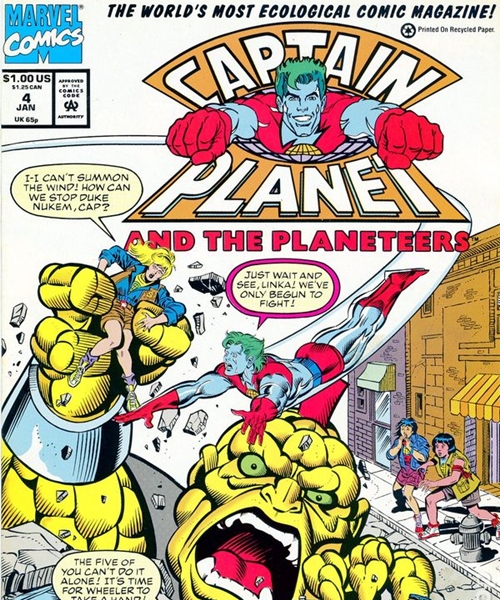 The Captain Planet and the Planeteers comic book series only ran for 12 issues, but no-one could stop us from reading them over and over again.

Originally released in 1991 and published by Marvel, the series continued to encourage us to reduce pollution in our lives in whatever way we could. 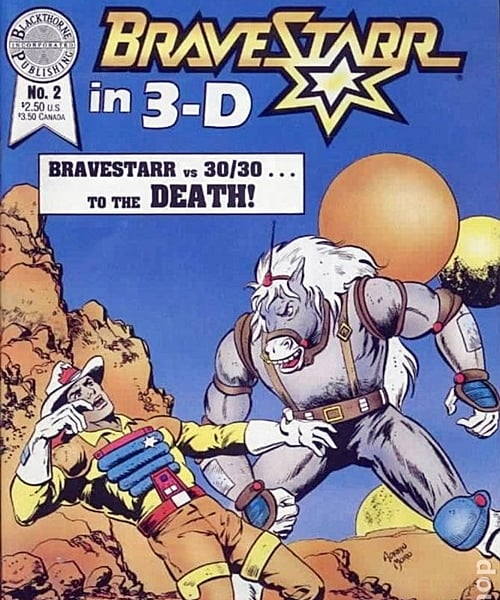 As well as a range of Ladybird books that we remember very well, there was a BraveStarr comic series that was originally published alongside the brilliant animated show.

1987 also saw the release of a limited two-issue comic series called BraveStarr 3-D, which came with 3-D glasses to enhance the experience.

1. Defenders of the Earth 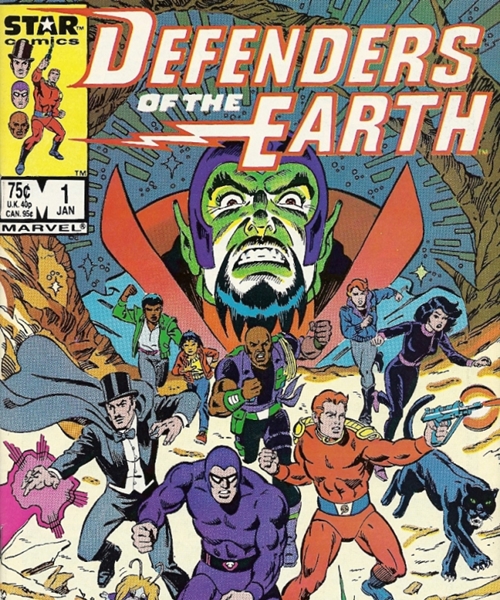 Featuring Flash Gordon, The Phantom, Lothar, Mandrake and Ming the Merciless, Defenders of the Earth was a really great superhero cartoon series, but how many of you remember its accompanying comic?

Despite being written by Stan Lee himself (alongside Michael Higgings), the Defenders of the Earth comic only lasted for four issues, despite issue four featuring a ‘next issue’ tease at the end.