15 Cartoon Characters From Your Childhood You’ve Forgotten Even Existed

Our 1980s childhood saw us bombarded with many memorable characters of the animated variety, but whilst the likes of He-Man and Jem remain at the forefront of our memories, others have had to make do with being consigned to the very rear of our recollection. But there’s no need to rack your brains too hard, because we’ve already done all of the tough head-scratching to bring you the following list of 15 cartoon characters you’ve forgotten even existed. 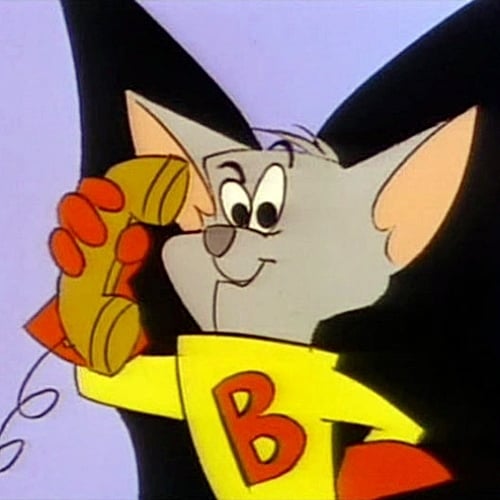 Regularly detecting and dispatching enemies with his supersonic sonar radar and impenetrable steel wings, Batfink first hit TV screens during the 1960s, but his one hundred adventurous episodes were repeated throughout the 1980s and beyond. 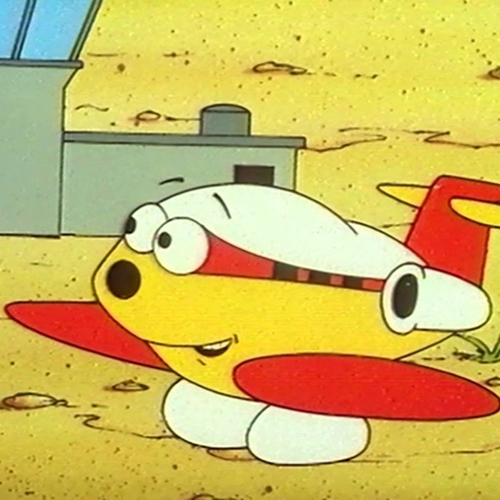 Even if you’ve forgotten Jimbo, who surely must be the cutest aeroplane ever created, just one listen to the ridiculously catchy theme tune from his TV show Jimbo and the Jet-Set will immediately transport you back to your 80s childhood. 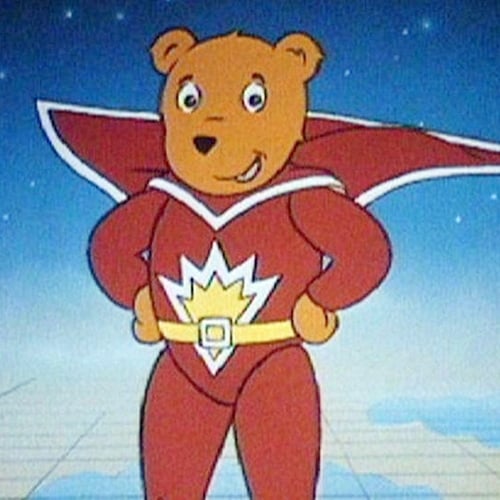 If you’re anything like us, then most of your time watching SuperTed was spent turning up the volume on your parents’ television, in a vain attempt to hear the secret magic word that let this teddy bear rip off his fur to reveal a superhero costume underneath. 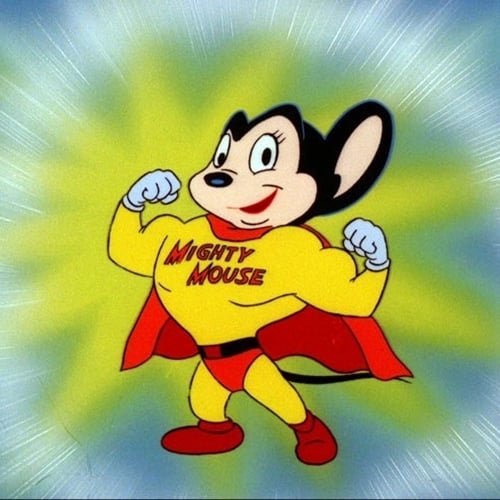 Originally known as Super Mouse when he debuted all the way back in 1942, Mighty Mouse would go on to star in 80 short films over the following decades. 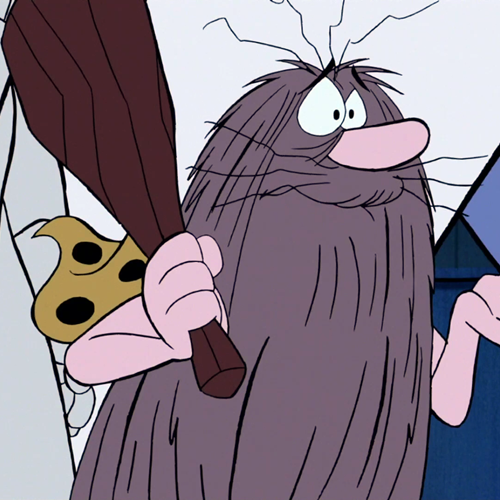 The bellowing Captain Caveman was part of Captain Caveman and the Teen Angels, the latter being the trio who resurrected the world’s first superhero after he was left frozen in a glacier for millions of years. 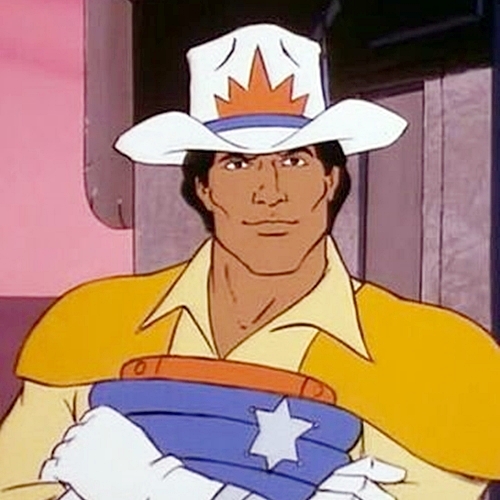 The Native American Marshal BraveStarr used his eyes of the hawk, ears of the wolf, strength of the bear and speed of the puma in his constant battles against the evil Tex Hex. 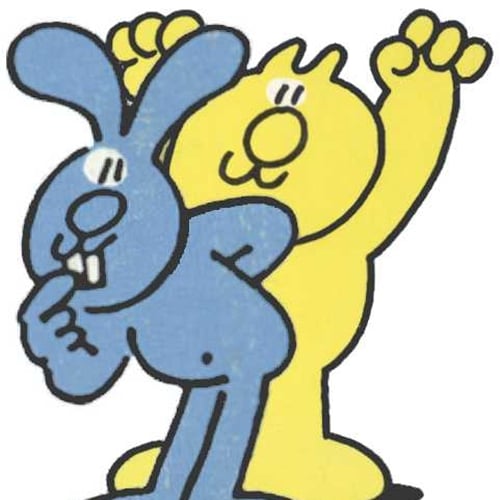 We never found out his real name, only that he belonged to someone called Henry, but the adventures of everyone’s favourite furry feline never failed to put a smile on our faces. 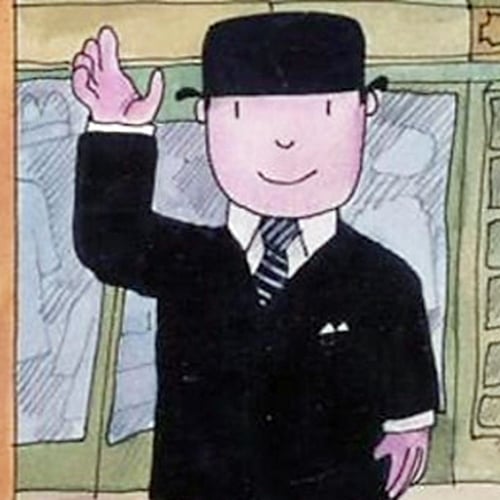 We remember watching it during the very early 1980s, but Mr Benn’s debut actually came a decade earlier in 1971, when the world was introduced to this bowler hat-wearing fancy dress expert. 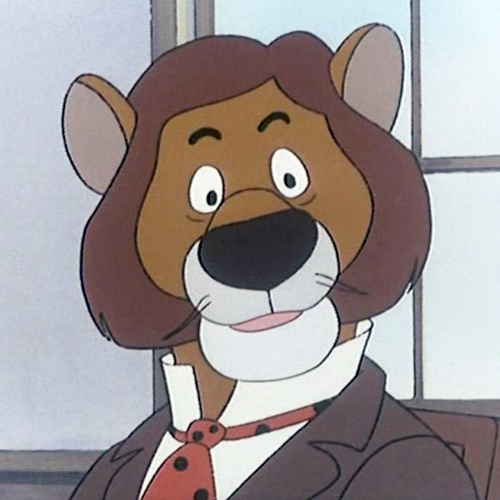 He may have starred in a show that was less well known than the likes of Dogtanian and the Three Muskehounds – which was created by the same animation studio – but the globe-trotting adventures of Willy Fog and his anthropomorphic colleagues were an absolute treat. 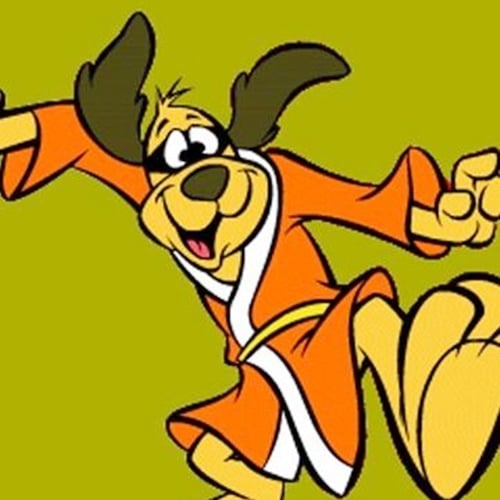 Hong Kong Phooey only lasted for 16 episodes, but the adventures of this crime-fighting pooch were repeated well into the 1980s. 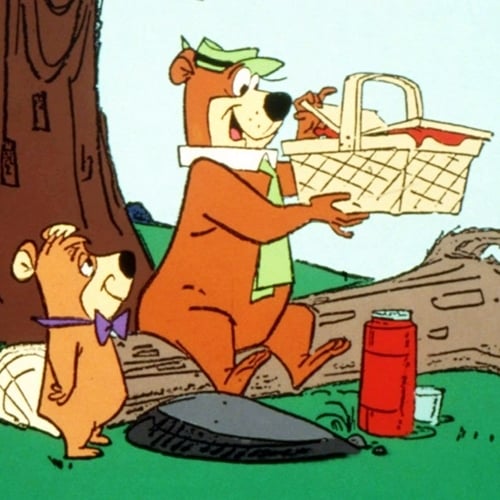 Another often forgotten cartoon character who made his debut way back when was Yogi Bear, who was originally only a supporting character when he starred in Hanna-Barbera Productions’ The Huckleberry Hound Show. 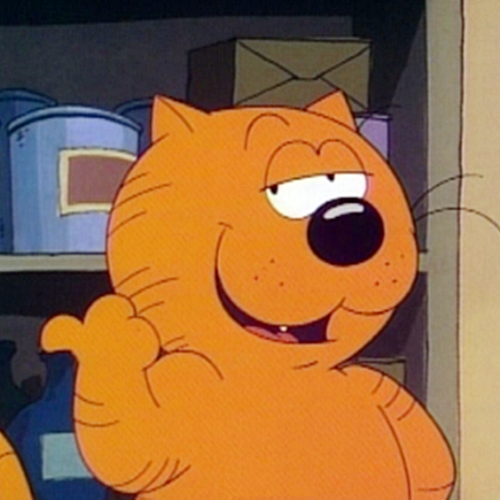 Heathcliff was based on a newspaper comic strip from 1973, and his transition to our TV screens in a 1984 cartoon saw him voiced by Bugs Bunny and Daffy Duck himself, Mel Blanc. 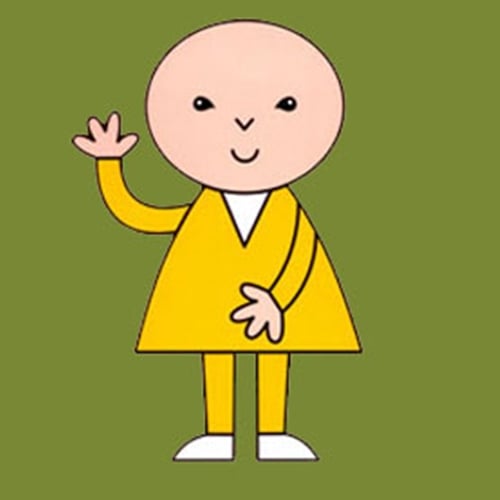 Based on books written by Michael and Joanne Cole, Bod was a crudely drawn cartoon boy who lived in a town with his Aunt Flo, alongside other characters called Frank the Postman, PC Copper and Farmer Barleymow. 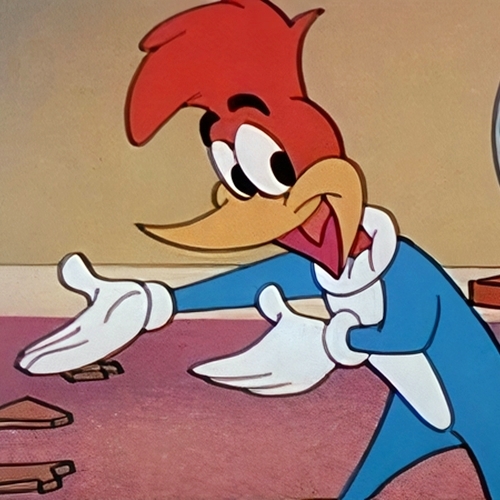 He made his debut in The Woody Woodpecker Show all the way back in 1957, but this animated character has aged so well that he is still the official mascot of Universal Studios. 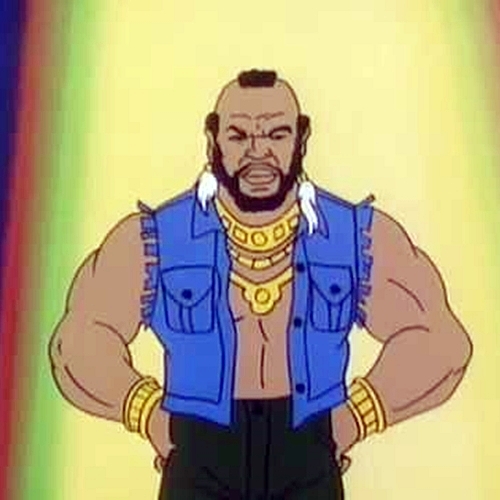 He may be better known as the real-life actor who portrayed Sgt 1st Class Bosco Albert Bad Attitude Baracus in the legendary 80s TV show The A-Team, but Mr T was also given his own 30-episode animated show.