Captain Sir Tom Moore, the British military veteran who captured the hearts of the world during lockdown, has sadly died at the age of 100. 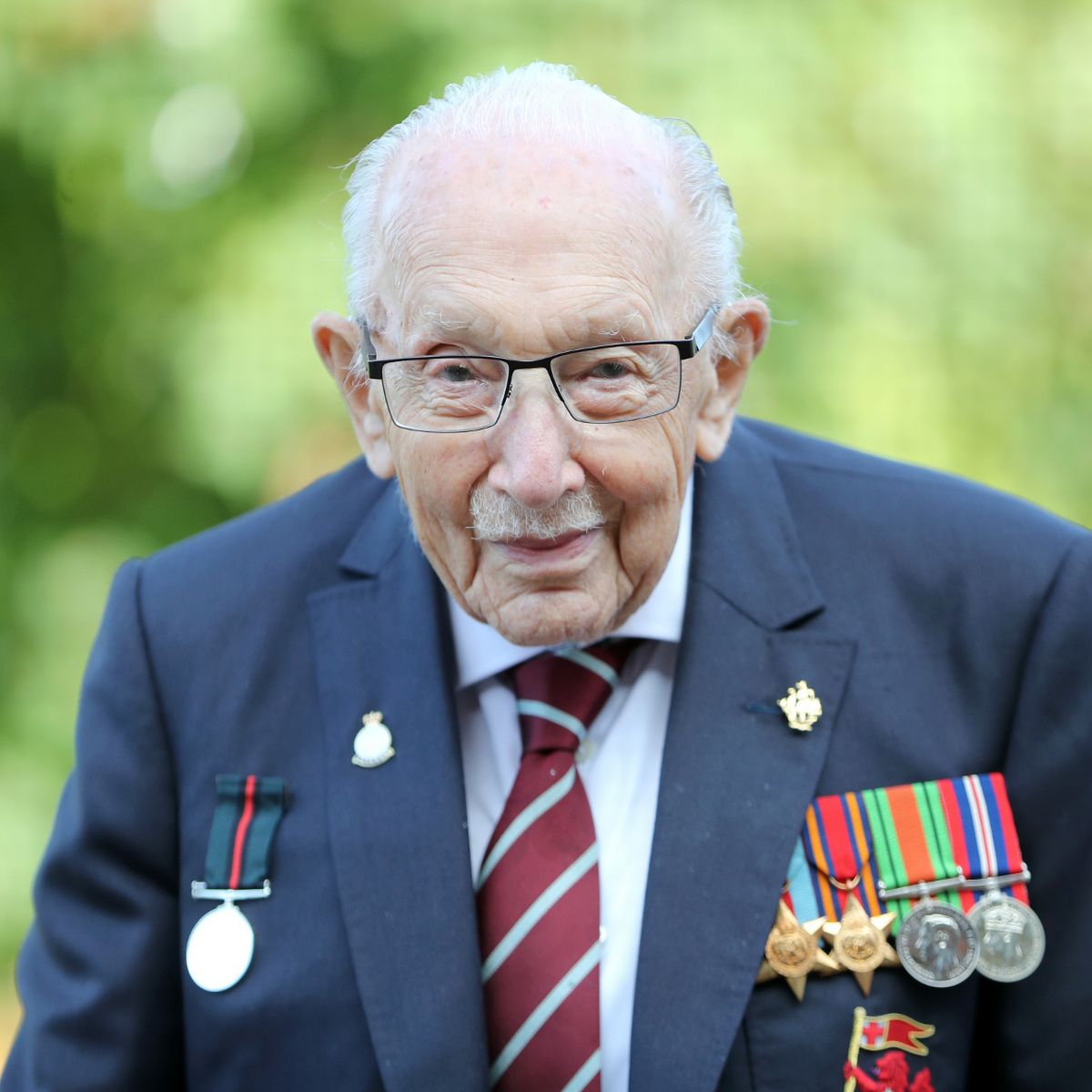 Captain Sir Tom’s death comes days after he was hospitalised after contracting Covid-19 and pneumonia. He passed away with his family by his side at Bedford Hospital.

Affectionately known as Captain Tom, this veteran rose to fame in April 2020, as he walked 100 lengths of his garden to raise money for the NHS before his 100th birthday. 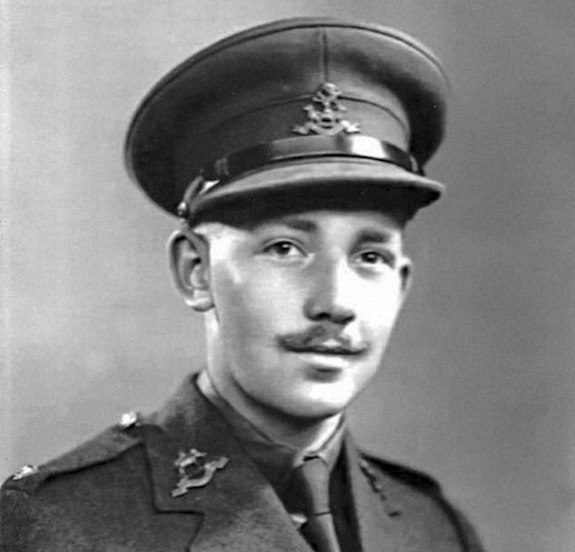 Captain Tom’s efforts raised over £30 million, and he inspired and participated in a Number One charity single recorded by the NHS Voices of Care Choir.

This celebrity centenarian received a knighthood at Windsor Castle in July 2020, in recognition of his fundraising.

Raised in Keighley, West Riding of Yorkshire, Captain Tom was conscripted into the Second World War in 1940.

He served in India and Burma (now Myanmar), and after the war he became a managing director for a company in the Fens, as well as a competitive motorcyclist.

At the time of his death, Captain Tom had not received a coronavirus vaccination because he was taking medications to fight a bout of pneumonia.