Can You Remember These 10 Classic American TV Shows? 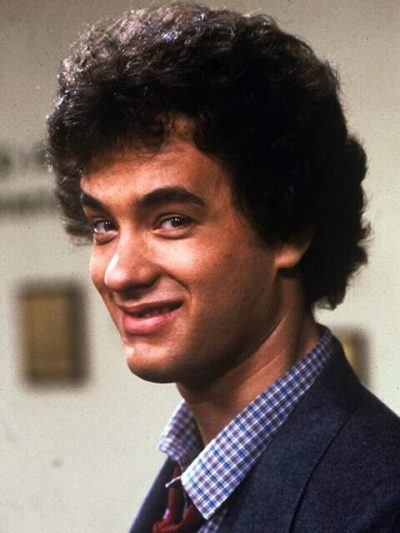 American sitcom’s from the 1980’s. It was a golden era for sitcoms! So many brilliantly written, timeless programmes! Each one as funny today as they were then! They have certainly stood the test of time! But lets see how many of these classic sitcoms you can remember! 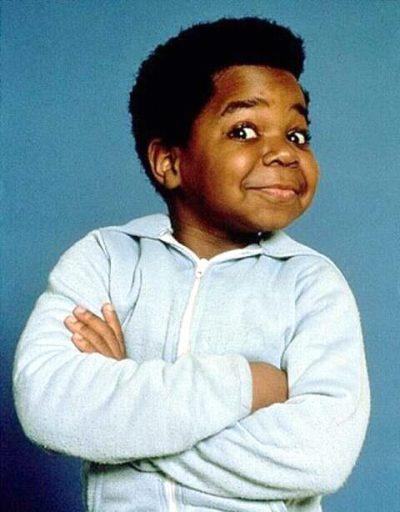 1) Different Strokes.
It ran on NBC from 1978 to 1985. Then on ABC from 1985 to 1986. Eight series, 189 episodes!
Brother’s, from Harlem, Arnold and Willis are welcomed into business man, Philip Drummonds, home, in New York, after his housekeeper, their Mother, dies.
We see the boys learning many life lessons in the episodes! Gary Coleman was superb as Arnold! 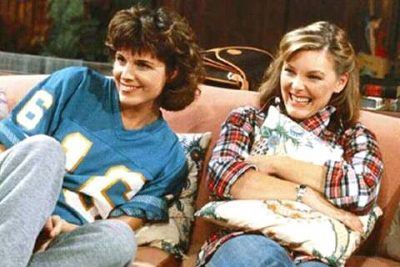 2) Kate and Allie.
Ran on CBS from March 19th 1984 – May 22nd 1988. With 6 series and 122 episodes.
Two divorced women Kate (Susan Saint James) and Allie (Jane Curtain) combine their families to share a house in New York.
This comedy shows the ladies dating, being mothers, and getting on with life after divorce. 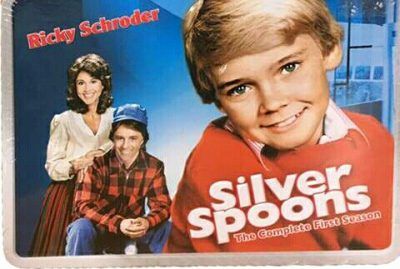 3) Silver Spoons.
This comedy starred Ricky Schoder as twelve year old, Ricky. Who meets his very rich Father for the first time and moves into his mansion! His Father is a very immature, over grown kid! He wants Ricky to have more fun while he is young! The comedy follows their relationship! Which didn’t always run smoothly!
Silver Spoons was shown on NBC, from 1982 – 1986. 5 series and 116 episodes. 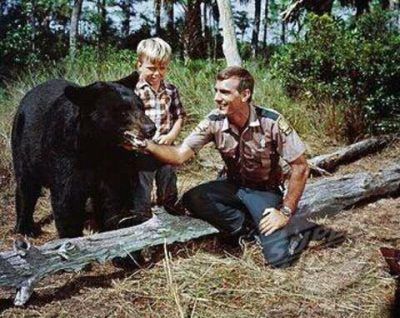 4) Gentle Ben.
Ok, I know this little gem wasn’t made in the 80s, but it was regulary shown! It was made 1967 – 1969. Just two series, 58 episodes!
Set in the Everglades, Florida. Where young boy Mark Wedloe lives, and he has many adventures with his friend, a black bear, called Ben!
Mark was played by Clint Howard, the brother of former actor, now successful director, Ron Howard! 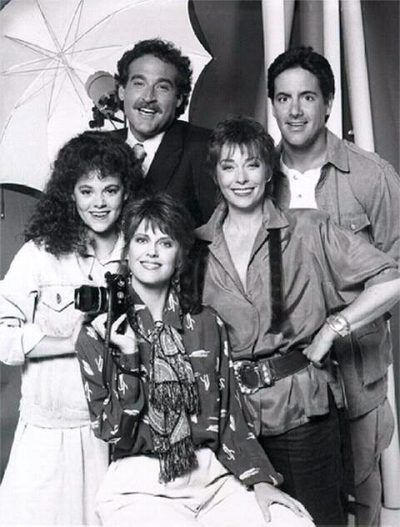 5) My Sister Sam.
A teenage girl, Sam (Pam Dawber) moves in with her big sister, Patti (Rebecca Schaeffer) who then has to adjust to life with little sis around!
My Sister Sam ran on CBS from 1986 to 1988. Two series, 44 episodes!
Tragically Rebecca Schaffer was shot dead in 1989, by an obsessed fan. She was just 21 years old. 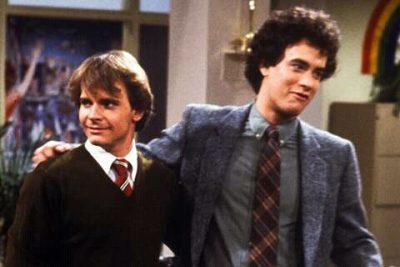 6) Bosom Buddies.
Which starred a very young, Tom Hanks! Hanks plays a single man, working in advertising, as does his friend. The two men dress up as women in order to live in their appartment, as it was the only one they could offord!
The comedy was on ABC, 1980 to 1982, with 2 series and 37 episodes!
It was whilst making Bosom Buddies that Tom Hanks met his future wife, Rita Wilson! 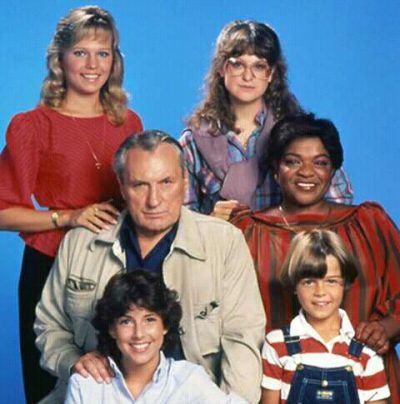 7) Gimme a Break!
Nell Harper, a set in her ways, housekeeper, helps out the Police Chief, when his wife dies, to look after his three daughters, Samantha, Julie and Katie. Nell becomes like a surrogate mother to the girls!
There was 6 series, 137 episodes and it ran on NBC from 1981 to 1987.
A very young Joey Lawrence joined the cast in series 3. Rosie O’Donnell also pops up! 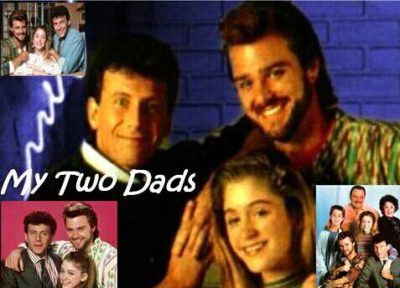 8) My Two Dads.
This family comedy was shown on NBC from 1987 to 1990. It had 3 series and 60 episodes.
Joey and Michael, spent thirteen years fighting over the same woman. When the woman dies, Joey and Michael are given joint custody of her daughter, Nicole, as either one could be her Dad! Do they have a paternity test? No! They all move in together to raise Nicole! 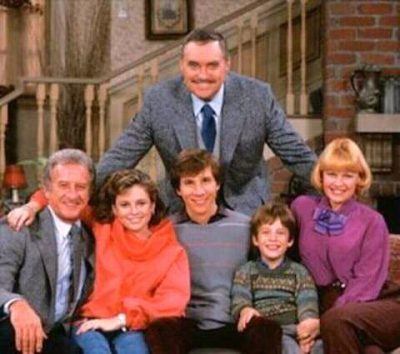 9) Mr Belvedere.
Lynn Belvedere (Christopher Hewett) is an English housekeeper, who keeps everythig in order and running smoothly in the Owen household. There is Mr and Mrs Owen and their three children. Its one busy, hectic household!
An ABC comedy running from 1985 to 1990, with 6 series and 117 episodes! 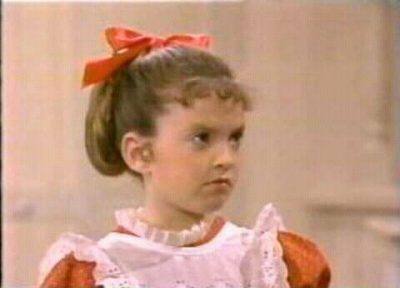 10) Small Wonder.
This absolute classic ran from 1985 to 1989. With 4 series and 96 episodes. Yes, it’s Vicki the robot!
Ted Lawson, a robotics engineer, builds a robot of a little girl. After he then with wife, Joan,say Vicki (Tiffany Brissette) is their adopted daughter! They also have a son, Jamie. Who was not a robot!
They are all sworn to secrecy about Vicki being a robot and must not tell anybody. Which proves to be hard with their neighbours and their very nosey daughter, Harriet, who always seemed to pop up at the wrong times!

Ten classic American shows! All of them were a treat to watch! Such a decade of timeless classics! I just hope they rerun some of them again soon! Especially Small Wonder!!