You Can Play Classic Arcade Games On Facebook Messenger For Free, And Here’s How

Remember the good all days of blowing cartridges and saving up your quarters to beat that final level. Well luckily so does facebook who thanks to the new update now allows for classic games of all different types. Everything from Pac-man to chess and here’s how to play them. 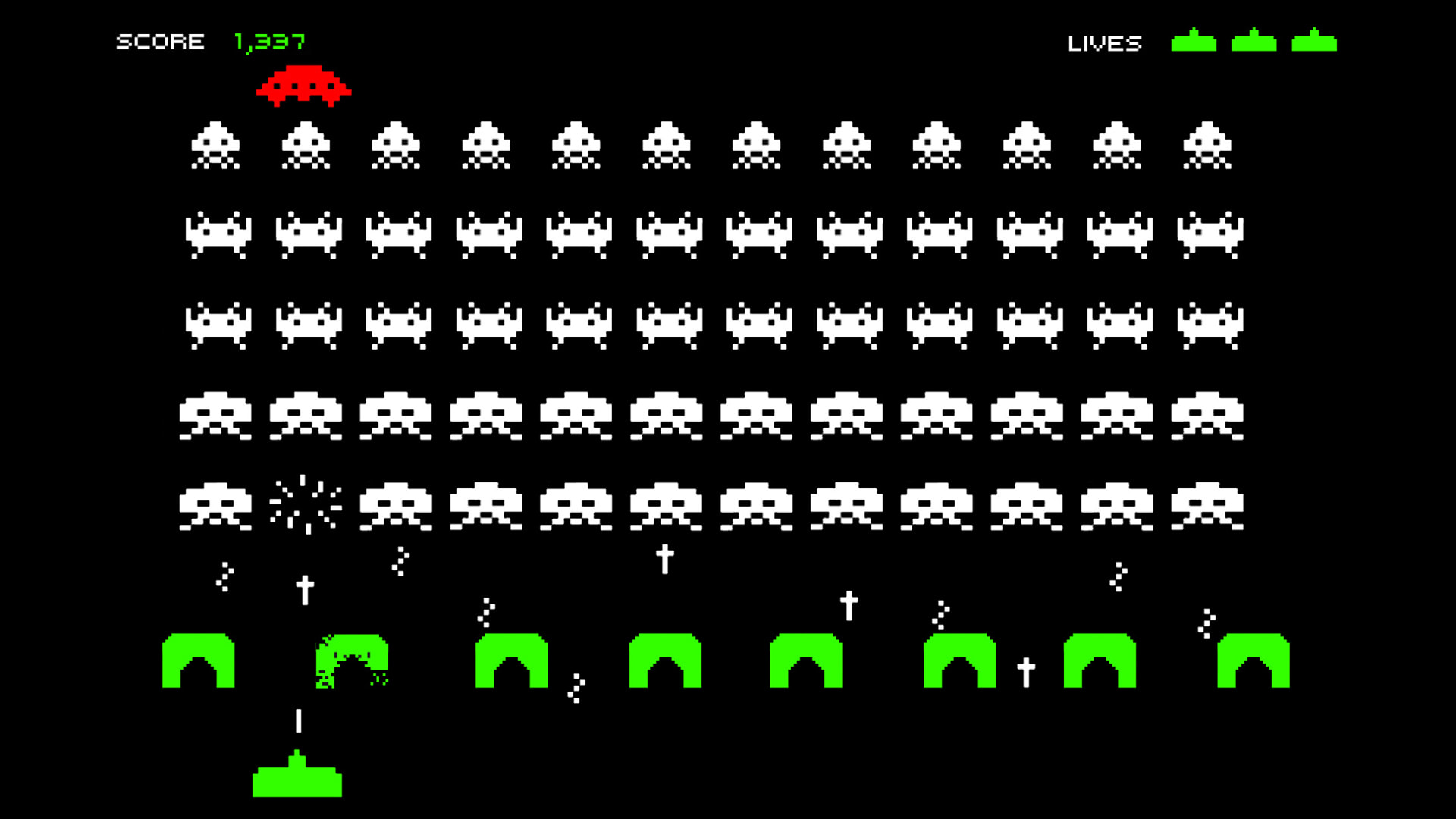 With the release of the brand new NES Classic, it appears old-school gaming is back. Video games are becoming so massively popular, and many even believe they may help humanity 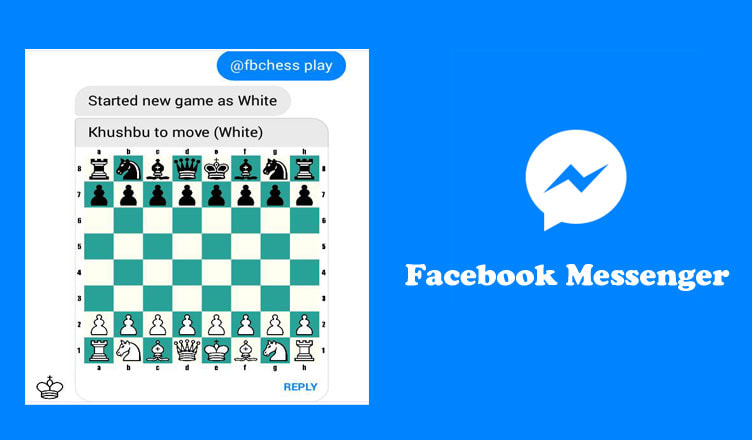 If you prefer an, even more, old-school game, you even have the option to play chess. Unlock this by simply type “@fbchess play” in any message and hit enter to challenge a friend to a duel of wits. 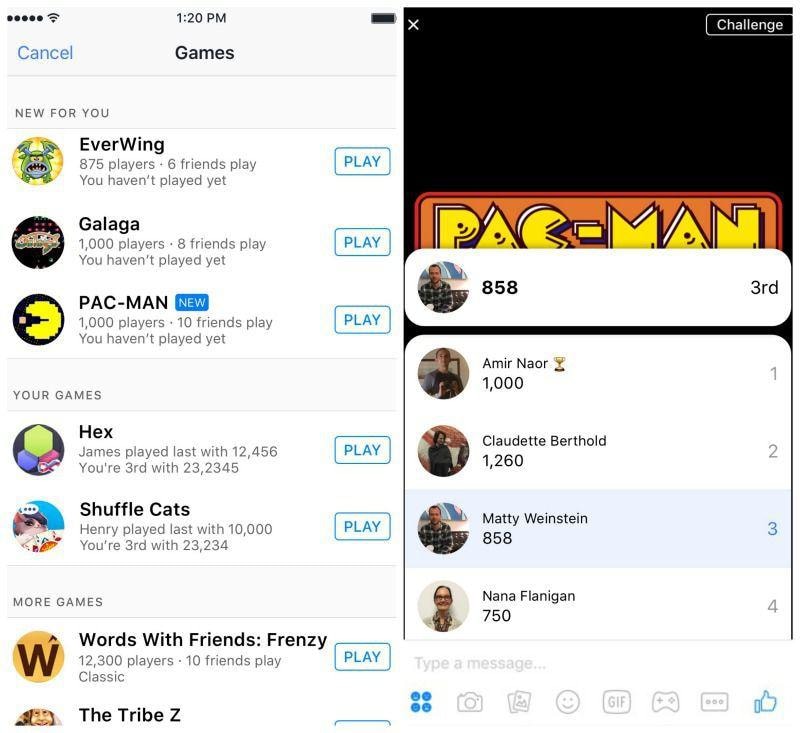 If chess ain’t your type of game you’re in luck.Developers are always looking for new ways to help players game on the go, but with mixed results and success.

Some good secrets on the next page… 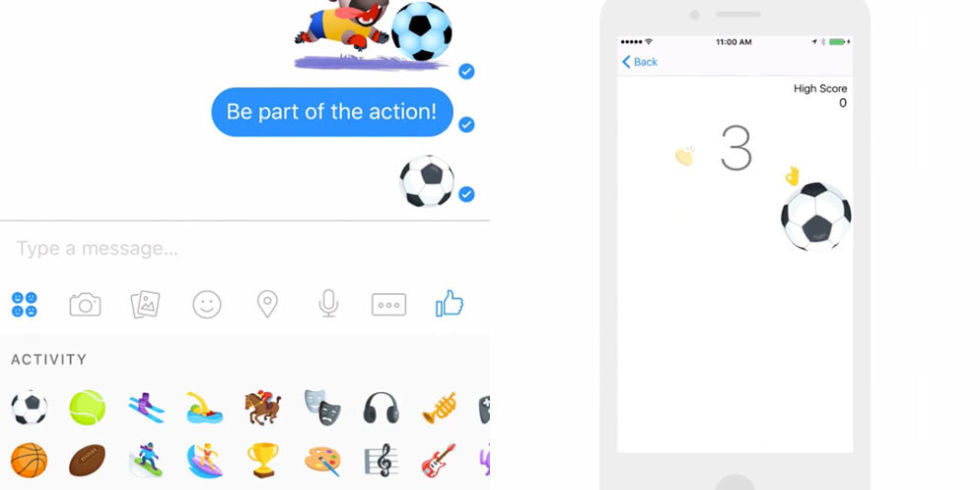 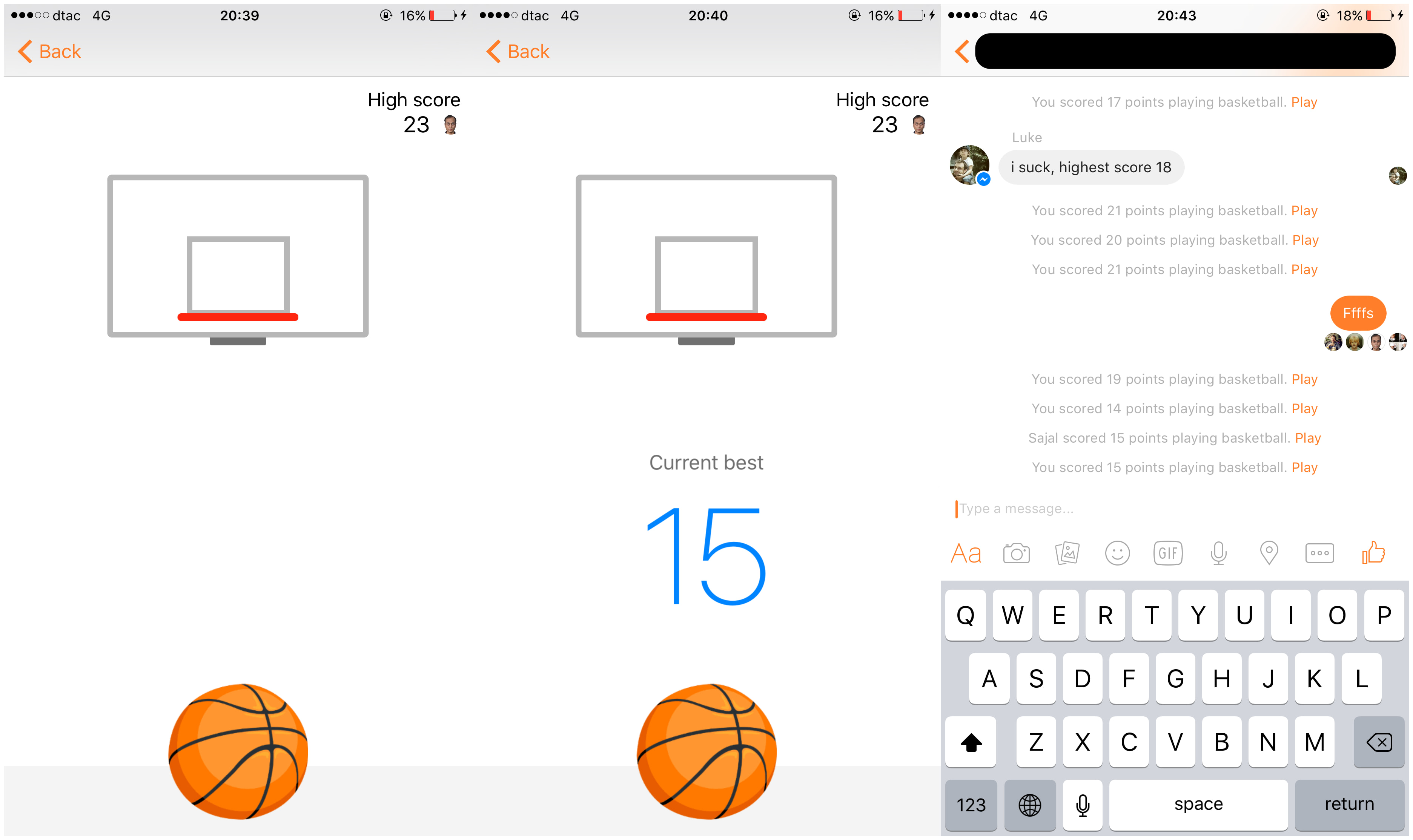 there’s even a basketball mini-game one can access much like the soccer game. To play, send a friend a message with the basketball emoji. Once sent, click the basketball. 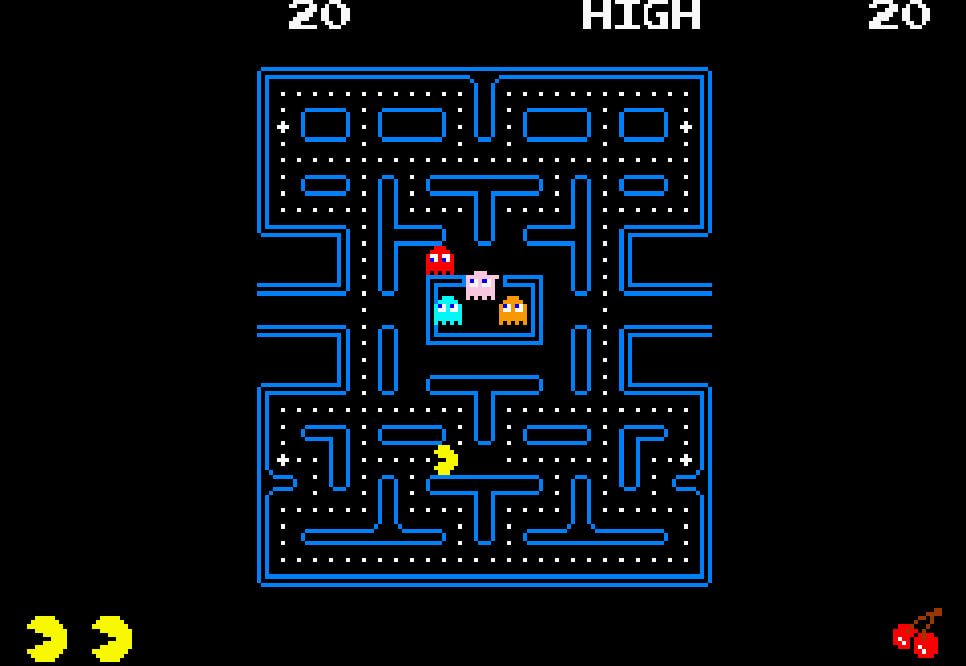 Of all the places you’d think of finding great new and old video games to play, Facebook is probably not very high on that list. However, you’d be wrong, as the Facebook Messenger app is preparing to bring a whole new level of gaming for you and your friends

See how to play on the next page… 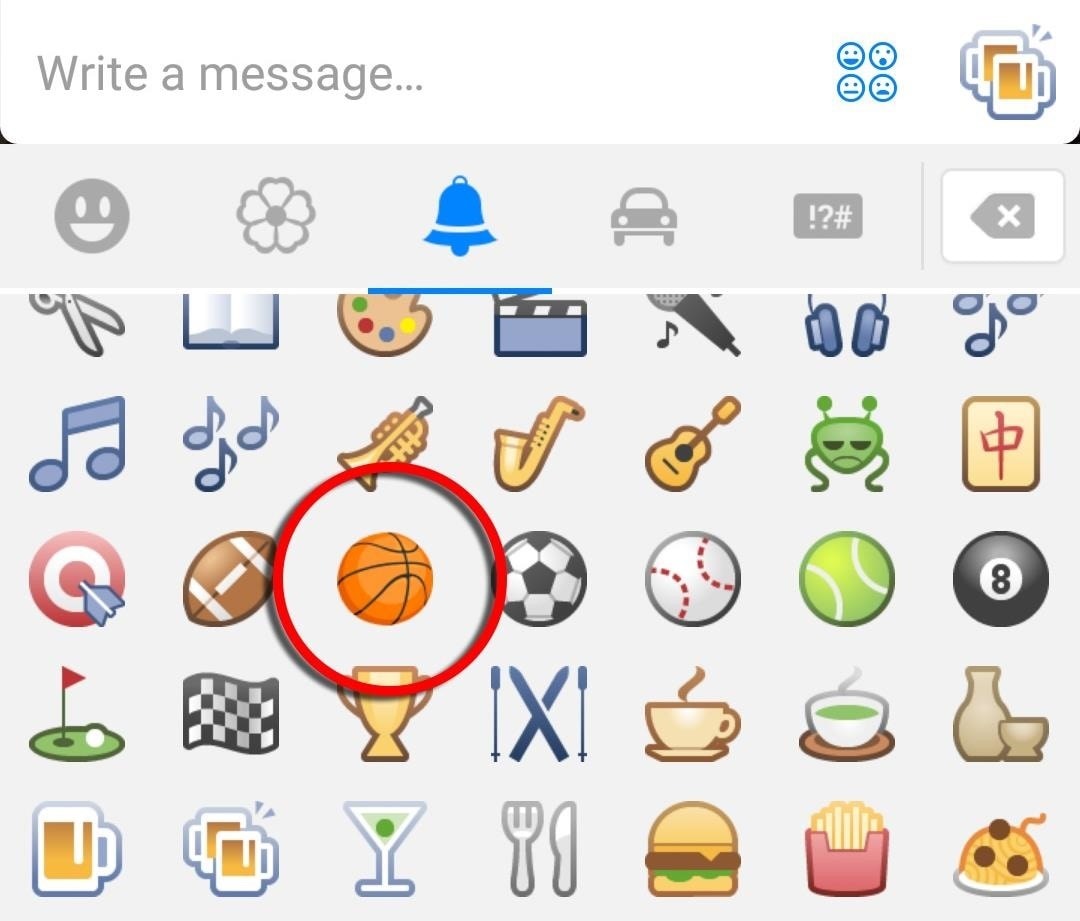 At launch, Instant Games featured classics such as Pac-Man, Space Invaders, Galaga and even many new classics such as Words With Friends. In addition, to all of these great games, they also feature a slew of original games from indie developers. These games focus on playing with friends and allowing you to challenge them to beat your high score.

8. How to Play The Games 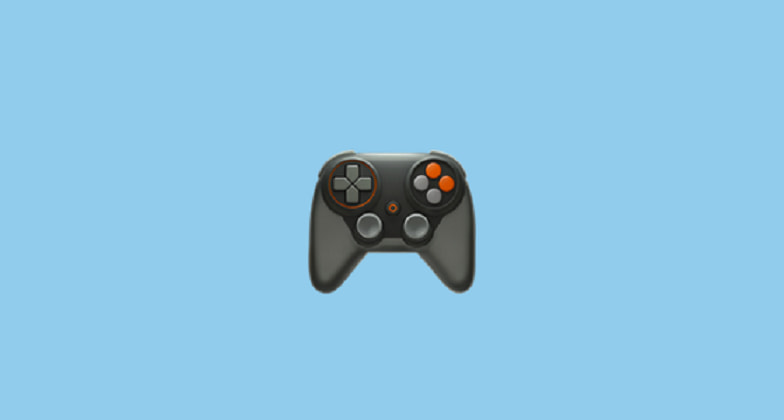 Accessing these games is fun, easy and modern. Simply send a friend a message with a game controller emoji. Once sent, tap it and get ready for endless hours of fun. 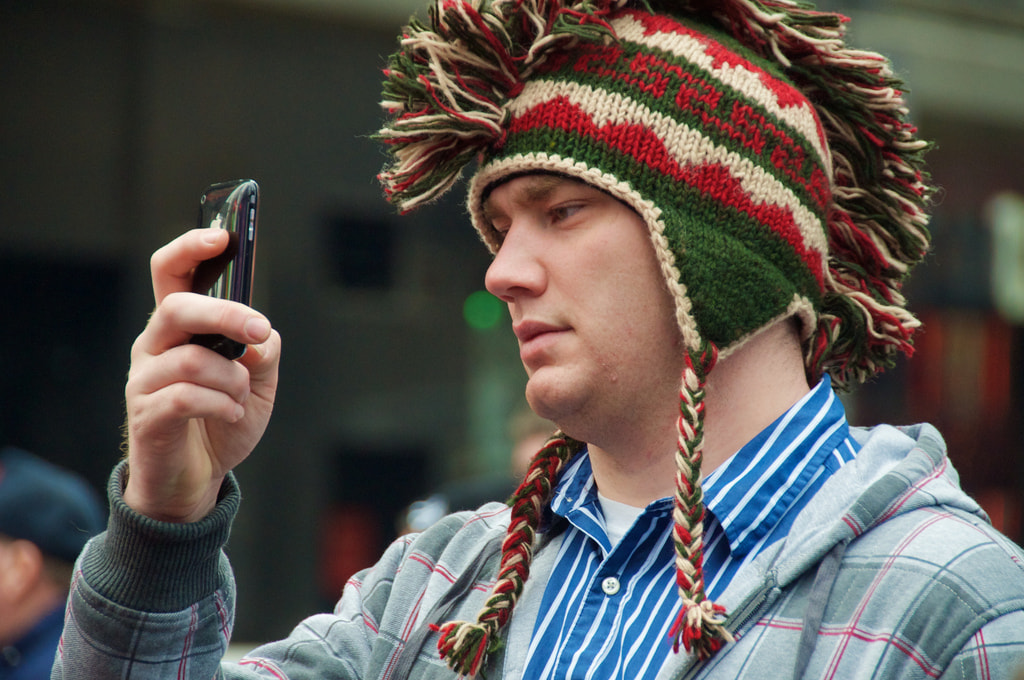 More games will continue being added to this platform. Facebook hopes that by making you spend more time in the app, this could eventually lead to ad revenue or possibly a portion of payments, though no in-game purchases are allowed just yet. Either way, we all have a new reason to spend the vast majority of our lives staring at our phones instead of experiencing the real world. Rejoice!