Cadbury has launched a new mint-flavoured edition of its popular Flake bar, but there’s a catch for anyone who doesn’t live north of The Wall. 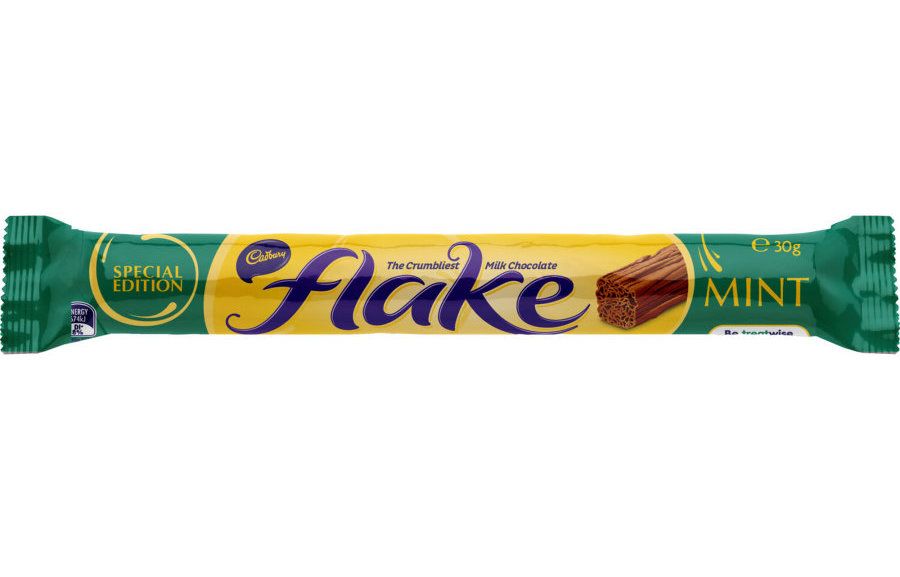 Providing you have access, you can get your hands right now on Cadbury’s special edition Mint Flake, which has surprised UK chocophiles by suddenly appearing on shelves without warning.

There’s just one thing for English, Welsh and Northern Irish confectionary fans: for now, the bar is only available to buy in Scotland. 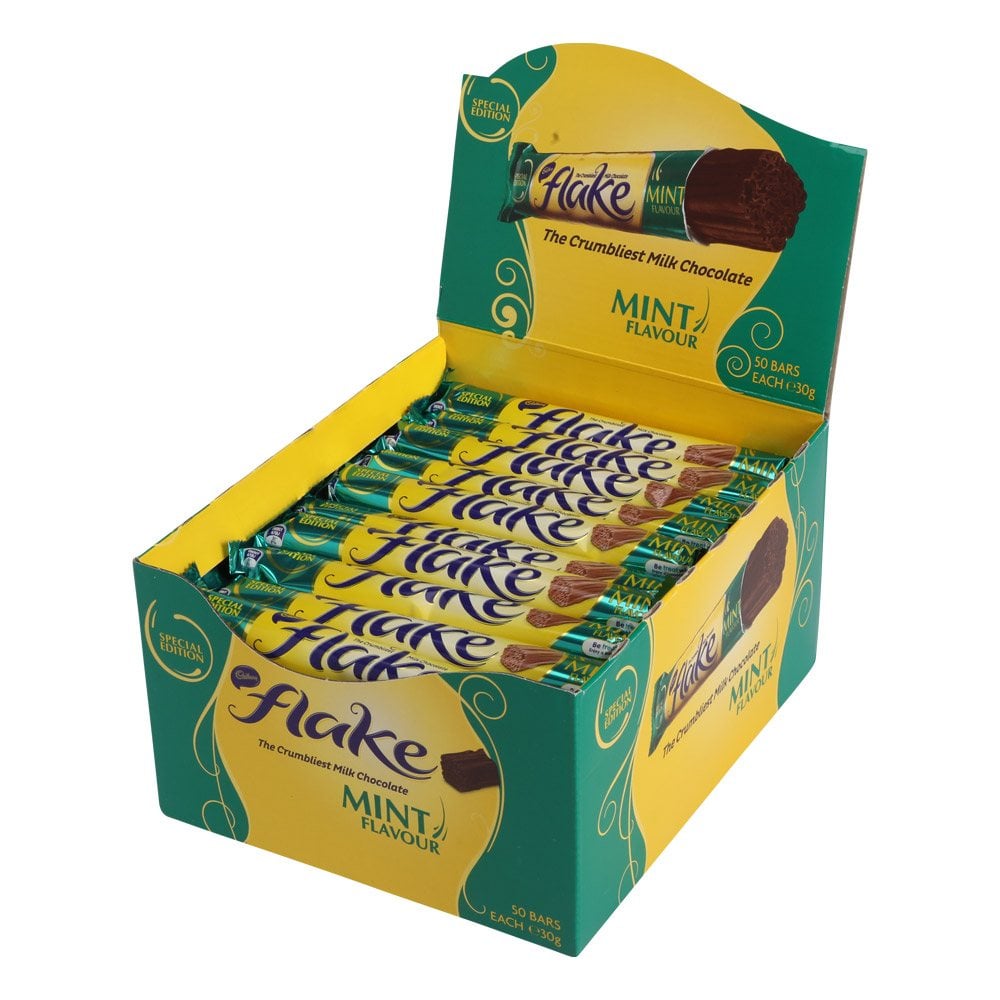 Packs of the Mint Flake have been spotted in Ayrshire, which Cadbury has apparently chosen as the place to test out the popularity of the new bar before it rolls it out to the rest of the UK.

Rumour has it that the mint-flavoured Flake will make its way to the rest of the Kingdom soon. Predictably, the people already have mixed feelings.

While @HrryFlwrs suggested the introduction of a Mint Flake was confirmation that “the country has truly gone to the dogs”, others were more positive.

“Get in my belly!!”, exclaimed @BigSte40, while @jimhadadream simply asked Cadbury to “take my money right now”.

Me: decides to hit the gym every day, and cut out carbs and high sugar