February 15, 2002. For many, it was just another day. For those who still mark the calendar to this day, though, it was the beginning of a chocolate awakening. 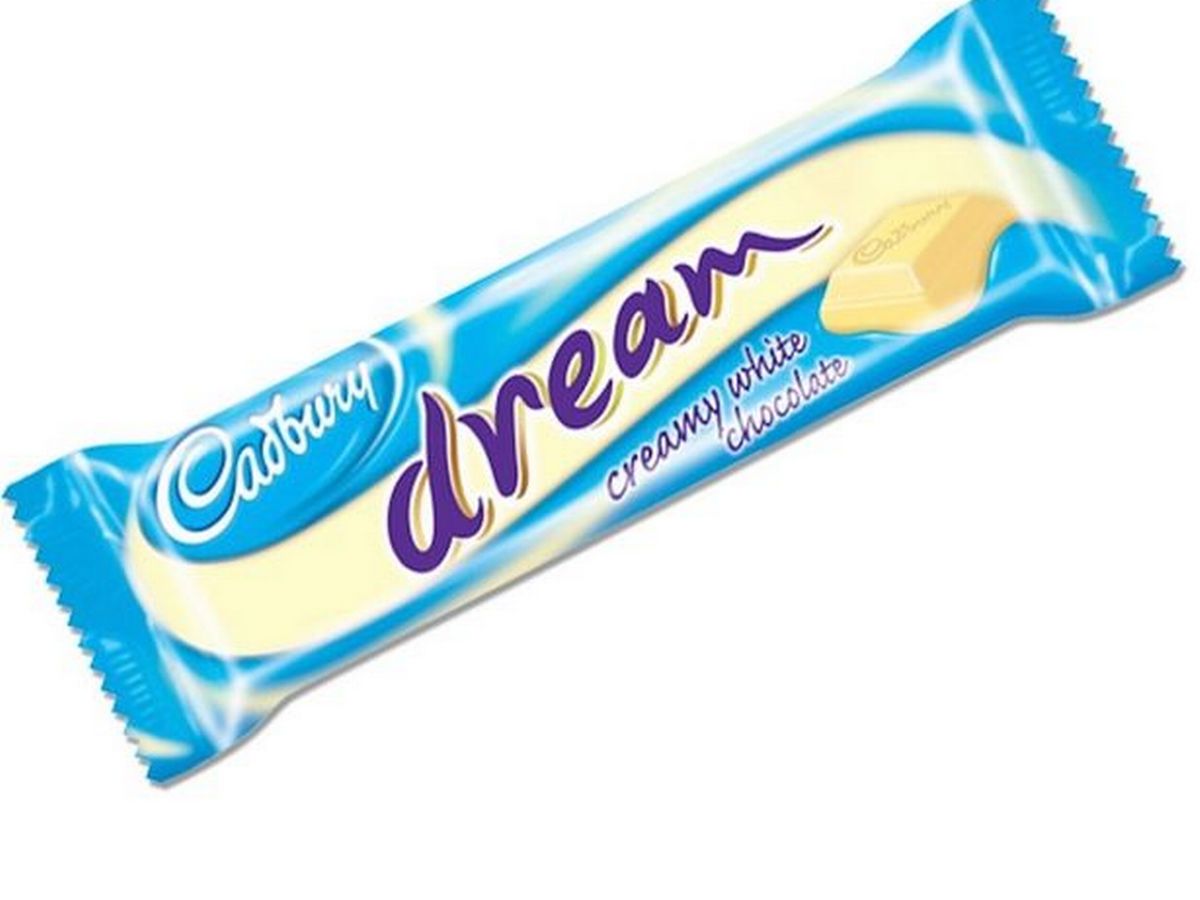 That was the day when Cadbury first introduced chocoholics to the Dream, a white chocolate bar that would be taken from this world far too soon.

After it launched in 2002, the Dream proved wildly popular with some but ultimately sold poorly, and was taken off shelves only a few years later – in the UK, at least. 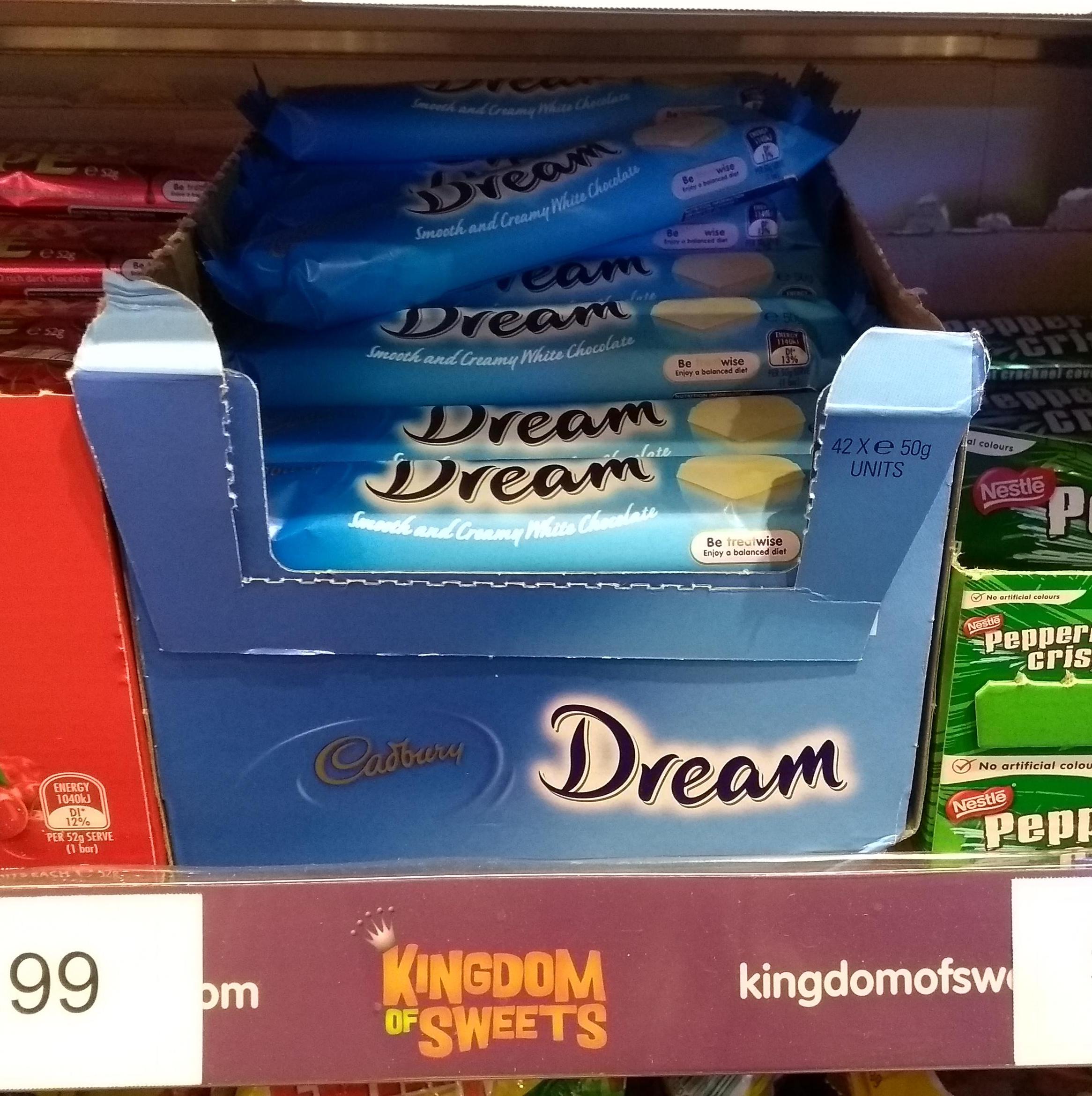 In some countries, including Malaysia, Australia and New Zealand, the elusive Dream is still on sale.

More pertinently for UK Dream fans who have spent wasted years clucking for their white chocolate fix, the bar is also available online, where Brits can now get their hands on fresh Dreams. 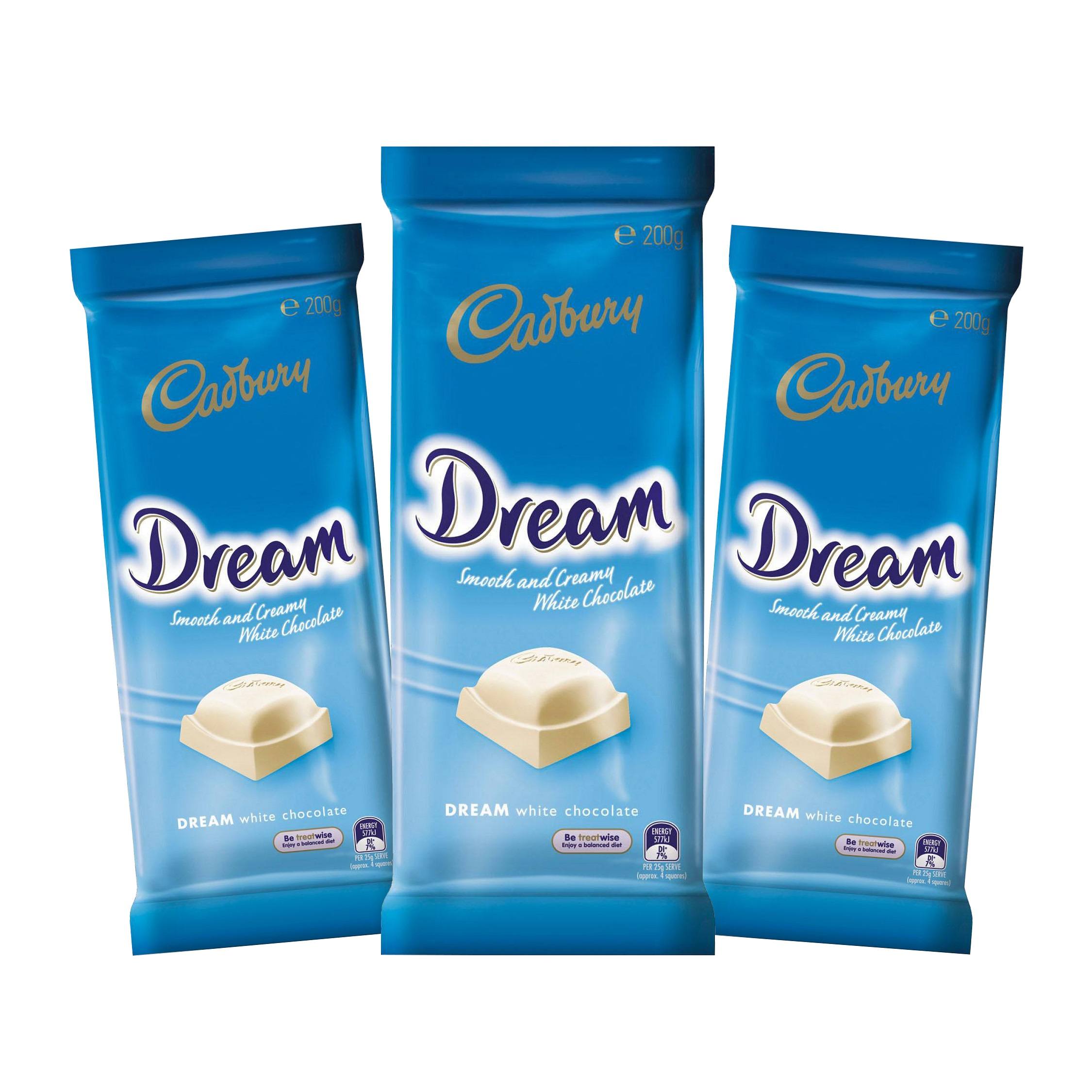 SANZA, an acronym for South Africa New Zealand Australia, is the name of the chain store that has continued selling Dream bars in those countries since the UK discontinuation.

British Dream lovers can go to the SANZA website right now and order as many Dream bars as they desire, but at a cost. 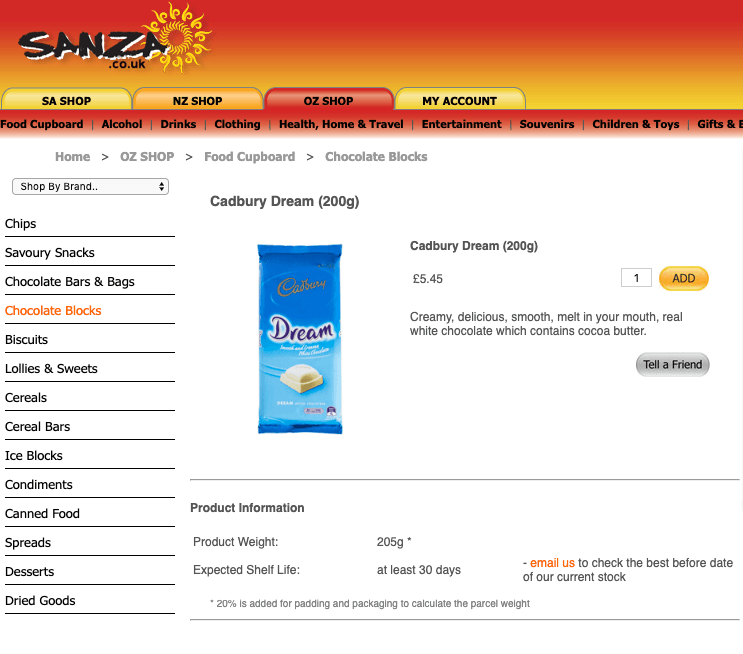 One large 200g Cadbury’s Dream bar will set you back £5.45, or almost four times the price of a 200g Dairy Milk bar from Tesco. Worth it? We’ll let you be the judge. But yes.