The Outsiders came out in 1983 and featured some of the hottest up-and-coming actors of the era: Patrick Swayze, Tom Cruise, Ralph Macchio, Emilio Estevez, Rob Lowe, Matt Dillon – and, in the role of Ponyboy, C. Thomas Howell. The Outsiders gave Howell his second film credit after a small role in legendary blockbuster E.T. the Extra-Terrestrial.

While his career didn’t reach quite the same heights as his peers, Howell nonetheless went on to do some notable work both on and off camera.

Before The Outsiders, C. Thomas Howell was a rodeo star 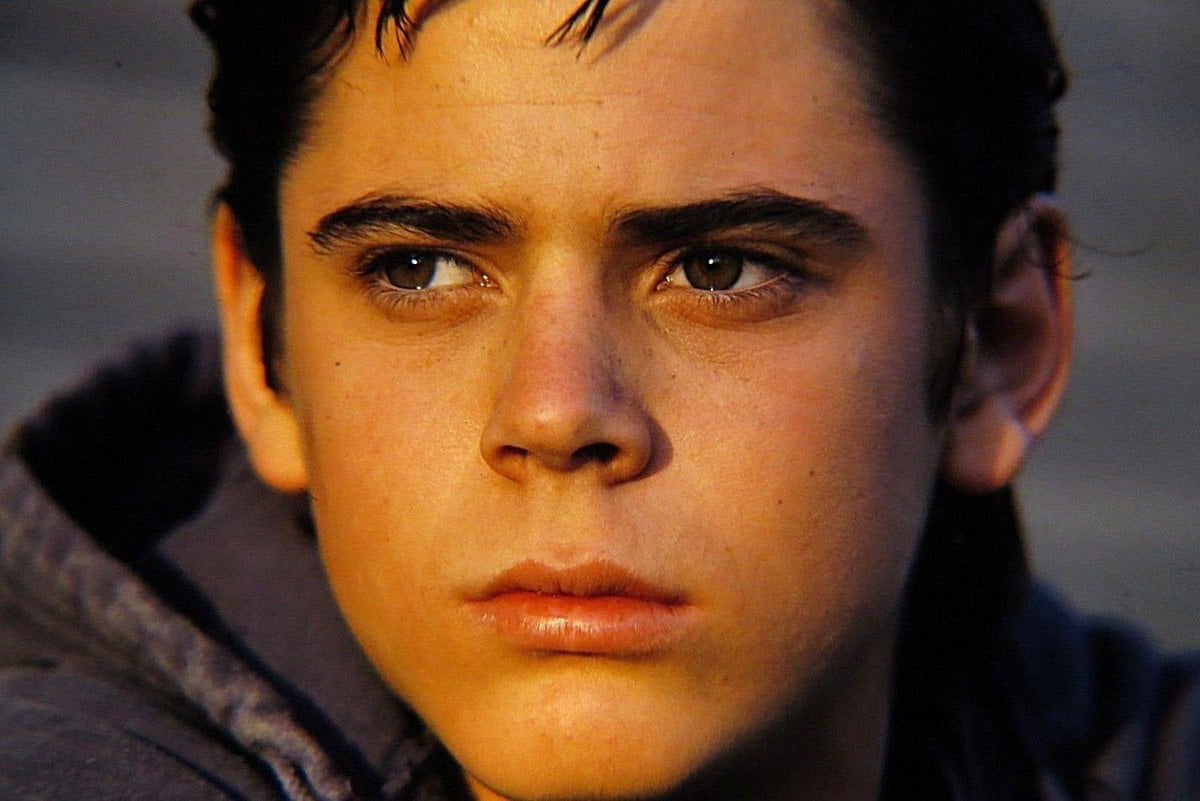 Long before he was cast as Ponyboy, Christopher Thomas Howell had an adventurous streak much like his character – and he had a slightly different career path in mind from acting. He was born December 7, 1966, in Van Nuys, Los Angeles, one of four siblings with sisters Stacy and Candy and brother John. Known as Tom, he lived with his mother Candice and his new stepfather after his parents divorced.

However, the young Tom clearly took after his father, Christopher Howell, a rodeo performer (as well as being a film stunt coordinator, with credits including Air Force One, Swordfish and Transformers: Dark of the Moon). Following in his father’s footsteps, Tom took up stunt work as a child, and he became a junior rodeo circuit champion. 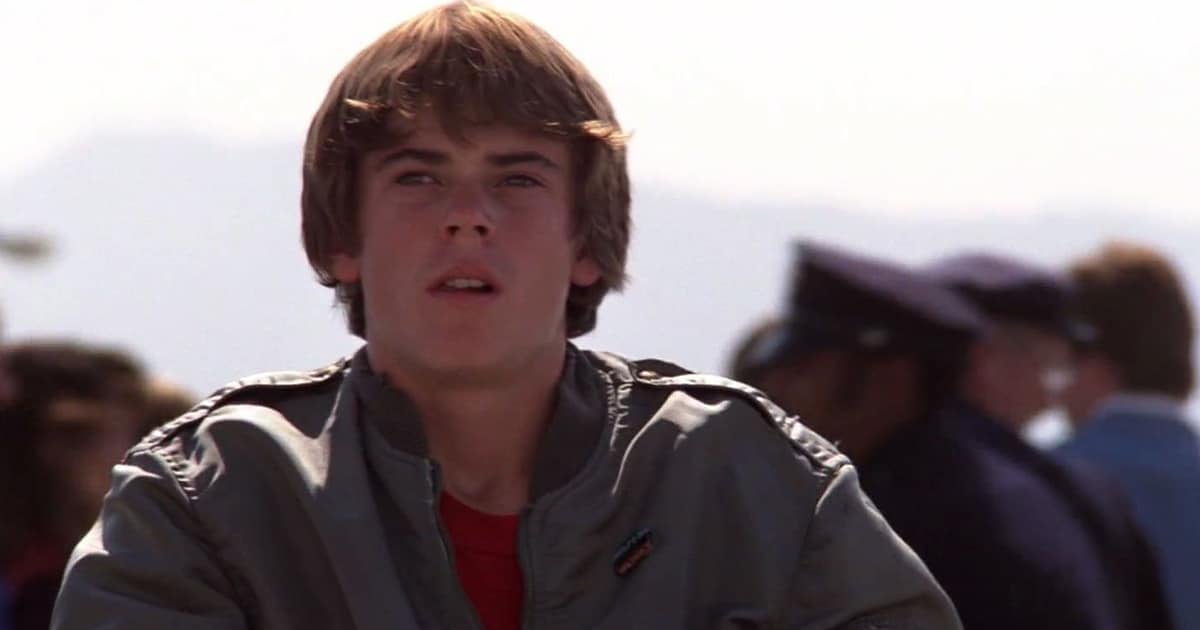 After making his screen debut in an episode of TV’s The Brian Keith Show, the young Howell had his first experience on a movie set aged 13, joining his father to perform stunts on 1980’s Night of the Juggler. However, it was E.T. the Extra-Terrestrial that firmly set him on the path to acting. Credited as Tom Howell, he was cast in the small role of Tyler, a buddy of the hero Elliot’s older brother Michael.

Following E.T.’s spectacular and unprecedented success, the 15-year-old Howell was then cast in his first lead role as Ponyboy Curtis in The Outsiders, directed by Francis Ford Coppola.

He was pranked relentlessly on the set of The Outsiders 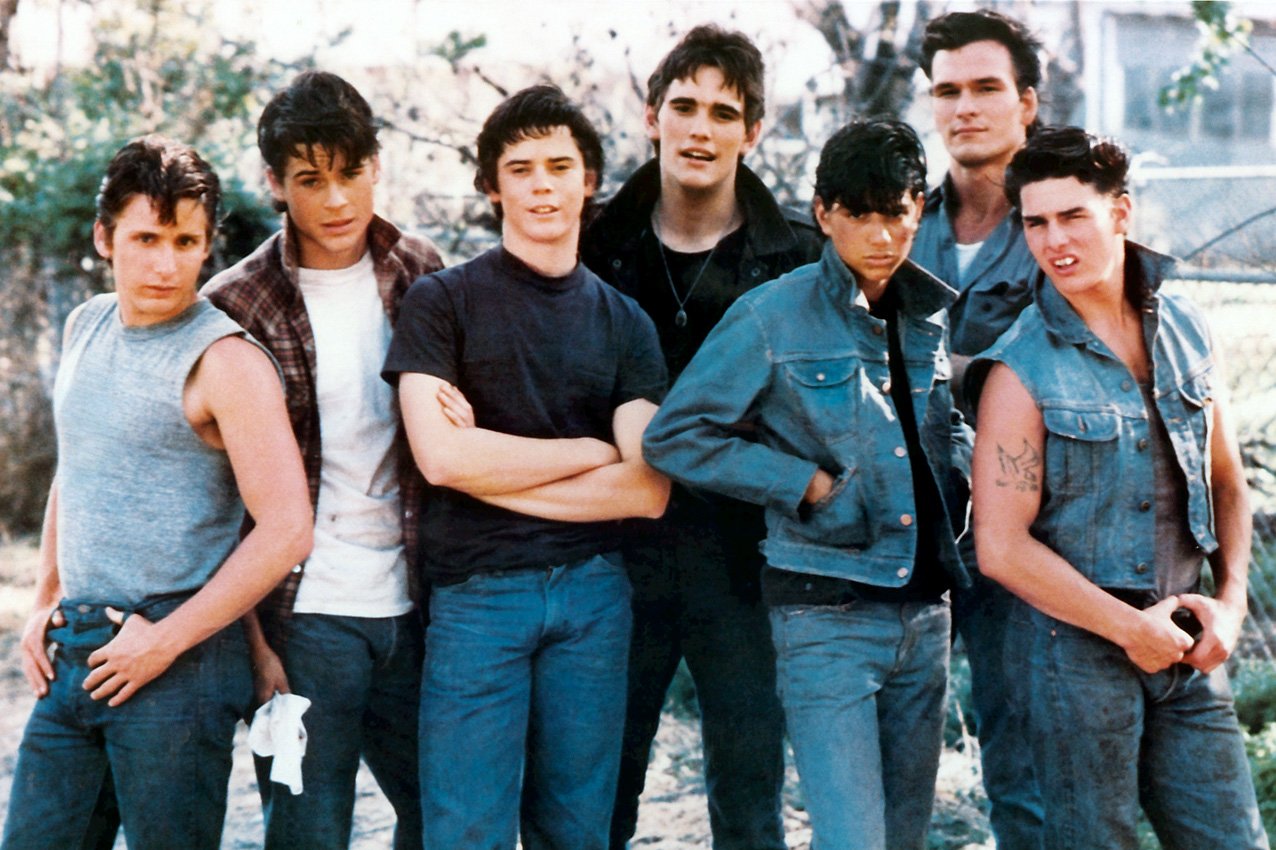 Based on S.E. Hinton’s 1967 novel, The Outsiders was filmed on location in Tulsa, Oklahoma in 1982. Behind the scenes, the young cast was up to mischief: Dillon, Lowe, Cruise and Swayze were reportedly keen pranksters, often targeting Howell and Diane Lane, as they were the youngest people on set.

“I remember one early morning, probably having worked all night,” Howell recalled to Variety in 2018. “I stumbled into my hotel room ready to go to sleep and literally everything in my hotel room, from a penny to my bed, had been turned upside down.” Despite the pranking chaos, Howell’s performance in The Outsiders earned him the Young Artist Award for Best Young Motion Picture Actor in a Feature Film.

After earning $33.7 million at the box office on a budget of $10 million, The Outsiders went on to become a cult classic. As the novel is still taught in schools, Howell will sometimes make appearances at schools to discuss the film, which the actor says is “one of my favorite things I do. I’ll come in to speak to them after the screening of the film. It affects these kids so deeply still.” 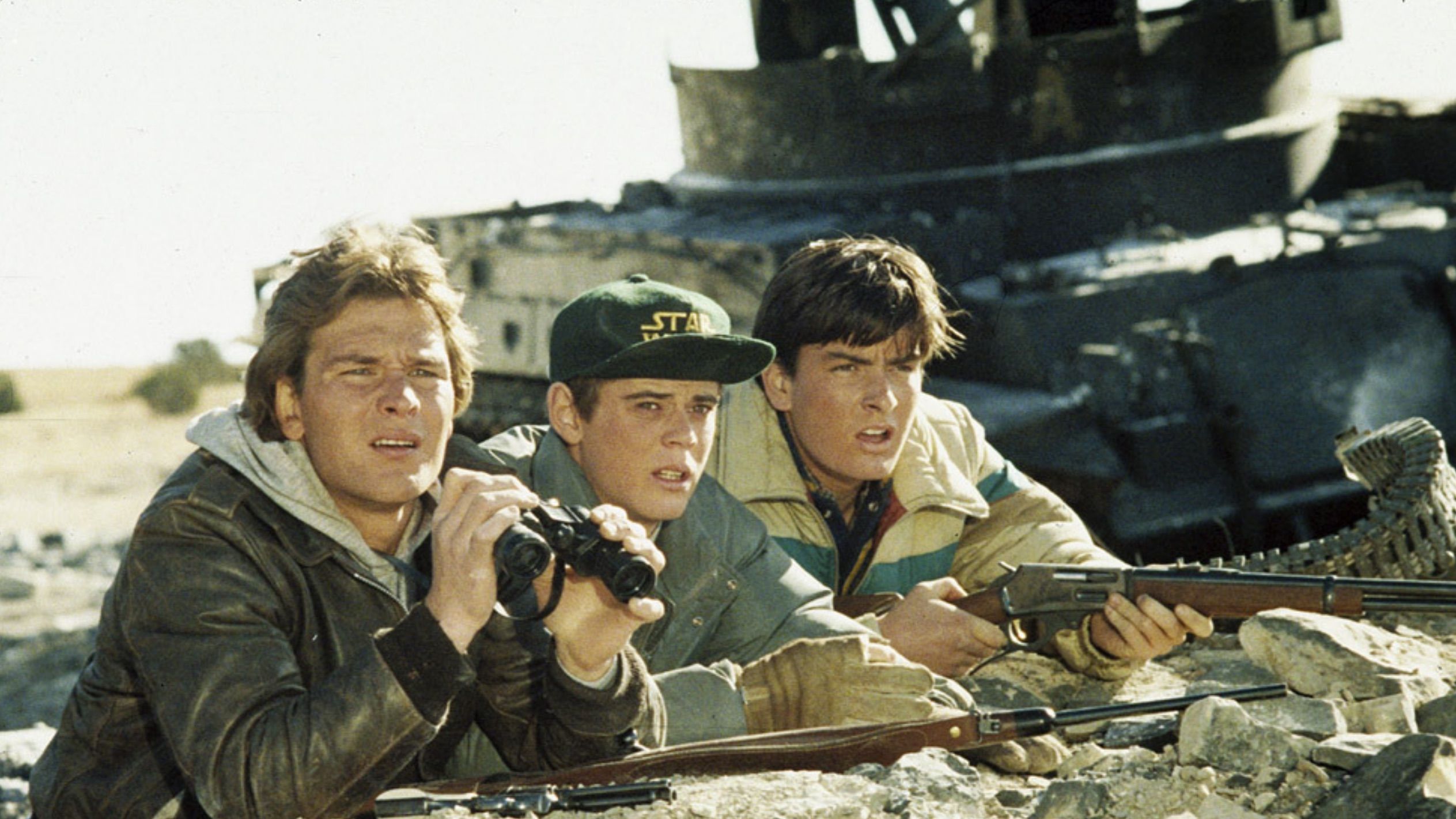 After first working alongside Patrick Swayze in The Outsiders, Howell went on to co-star with the future Dirty Dancing superstar on two further films the following year: 1984’s Grandview, USA, a largely forgotten comedy drama that flopped; and the far more successful Red Dawn, an action drama notable for being the very first film released with the PG-13 certificate.

Howell seemed well on his way to stardom, but he had the misfortune of missing out on two major roles. First, his old Outsiders co-star Ralph Macchio beat him to the lead role of Daniel in The Karate Kid. Next, Howell was on the shortlist of actors to play Marty McFly in Back to the Future, but lost out to Michael J. Fox. 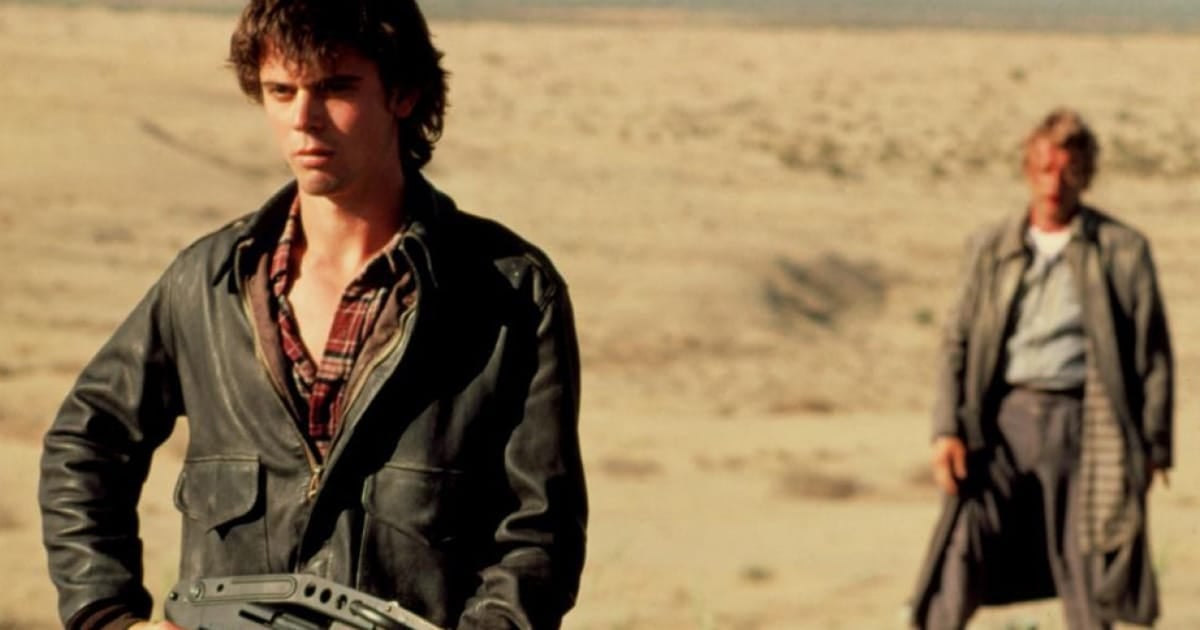 Still, Howell did land the lead role in 1986 psychological thriller The Hitcher, as a young driver terrorised by Rutger Hauer’s psychotic hitch-hiker; though it was not a critical and commercial success on release, The Hitcher found its audience on home video and attracted a cult following. Howell would later appear in 2003’s straight-to-DVD sequel Hitcher II: I’ve Been Waiting. (The Hitcher was also remade in 2007, with no appearance from Howell or Hauer.)

By contrast, Howell’s other 1986 movie, Soul Man, was a hit on release but has since been reviled for its politically incorrect premise: Howell plays a white student who disguises himself as black to win a college scholarship. Howell defends the film fiercely, claiming, “A white man donning blackface is taboo. Conversation over — you can’t win. But our intentions were pure: we wanted to make a funny movie that had a message about racism.” 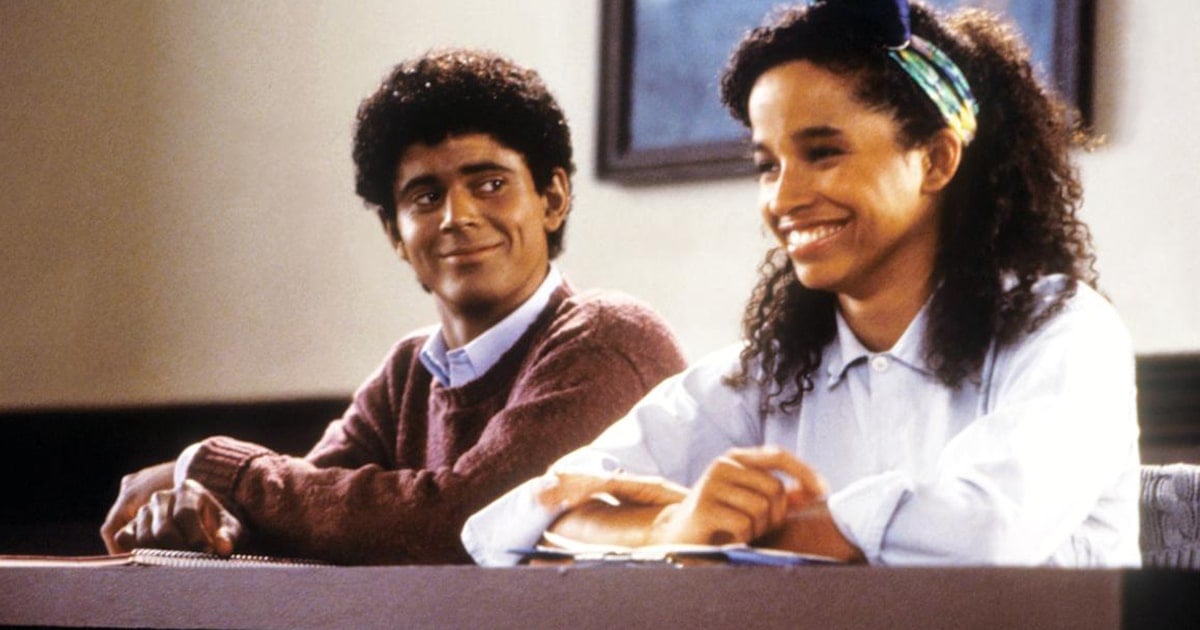 Soul Man was also an important film for Howell, as he met Rae Dawn Chong on set. She would become his first wife in 1989, although sadly the relationship was not to last, and they divorced in 1990. Howell wed second wife Sylvie Anderson in 1992, with whom he fathered three children, Dashiell, Liam and Isabelle. This marriage also ended in divorce in 2016.

By the 90s, Howell’s profile in Hollywood had fallen somewhat, with major roles proving few and far between. Nonetheless, Howell has proved prolific; as of 2022, his IMDb lists 218 acting credits with four further projects still in production. 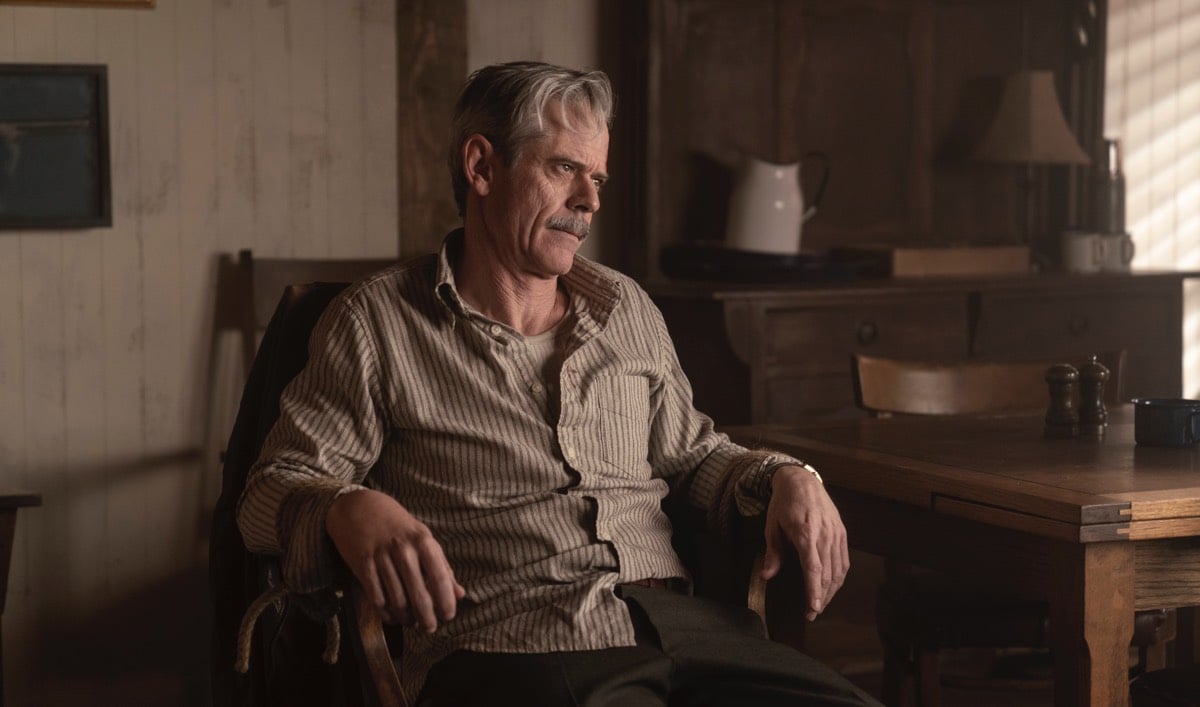 While he has appeared in some big films such as 2012’s The Amazing Spider-Man, a lot of Howell’s best work has been on television. As well as one-off appearances on Sons of Anarchy, Blue Bloods and Sleepy Hollow, Howell has had recurring roles on Animal Kingdom, Ray Donovan, The Walking Dead, The Punisher, The Blacklist, Bosch and many more.

Howell is also a prolific voice actor, voicing a number of characters in a number of DC animated movies including Justice League: Gods and Monsters and Suicide Squad: Hell to Pay. Howell also lent his voice to the video games Injustice 2 and Lego DC Supervillains.

He almost died from a ruptured appendix 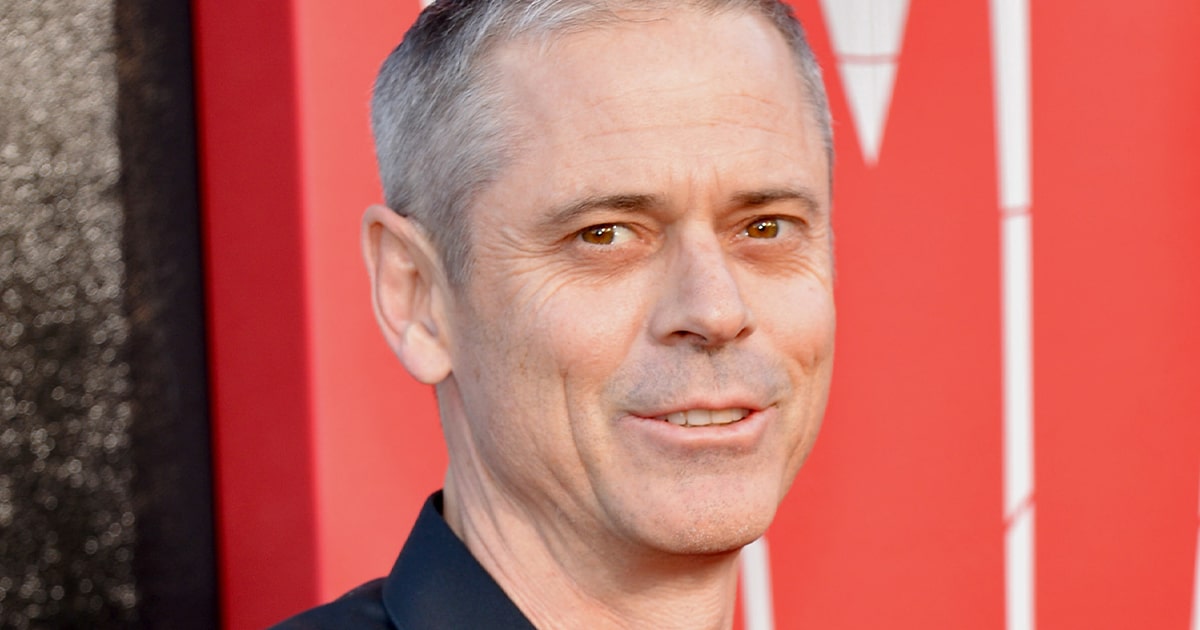 Like any celebrity, Howell has faced some scandals and personal hardships. In 2001 he was taken to court over a confrontation with a skateboarder, whom the actor was accused of first hitting with his car, then threatening with a weapon. Howell was ultimately acquitted of all charges.

Disaster then struck in 2003, when Howell suffered a ruptured appendix. This dangerous condition almost killed him, leading to four weeks in hospital and the surgical removal of three feet of intestine. Dropping 45 pounds in weight, Howell’s appearance onscreen in the following years was noticeably more gaunt, leading to baseless speculation that he had AIDS. Happily, a strict diet and exercise regimen helped him recover physically, and he was soon as busy as ever. 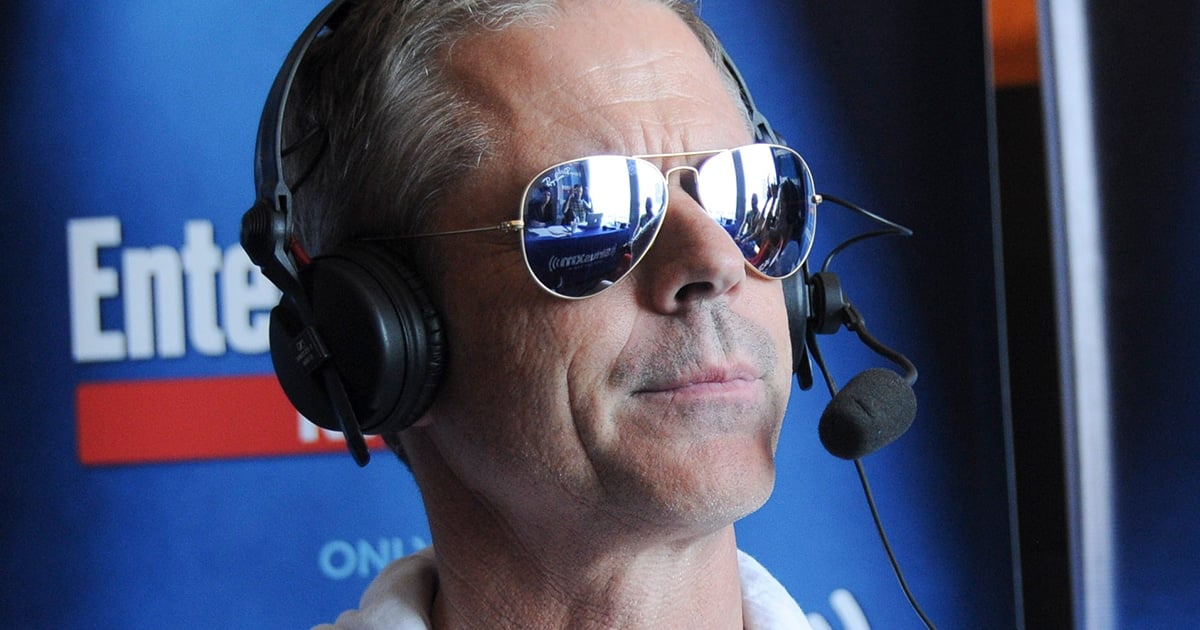 On top of acting, Howell has also written, directed and produced several films. He even got to show off yet another skill set when he starred in 2008 reality series Celebracadabra, in which celebrities competed to learn magic tricks. Howell wound up being crowned Greatest Celebrity Magician, winning the series.

More recently, Howell has branched out in yet another new direction, performing country rock music under the name Tommy Howell. He released his debut single Rose Hill in September 2022. With more music and more movies and TV in the pipeline, C. Thomas Howell may be in his late 50s, but it doesn’t look like he’s planning on retiring any time soon.