Fans of White Chicks will be delighted to hear that over 15 years since it was first released, actress Busy Philipps has reunited the cast to recreate that classic dance-off routine.

Philipps was joined by Brittany Daniel, Jaime King and Jessica Cauffiel at a special televised episode to celebrate the film’s anniversary. 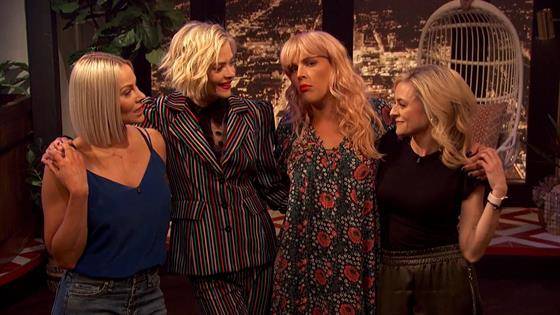 The actresses spent time chatting and reminiscing about their time working on the movie, which mainly centred around two black, male FBI agents as they attempted to pass for a pair of upper-class white girls to try and solve a case.

The female cast members reunited on Philipps’ chat show Busy Tonight, and the actress wasn’t about to let them get away without recreating that infamous dance-off.

Daniel actually brought along the film’s script, which also included a physical copy of the CD they danced to. The actress cheekily admitted to the audience: “Yeah, this is a CD. It was a little song called ‘Crazy in Love’ by Beyonce.” 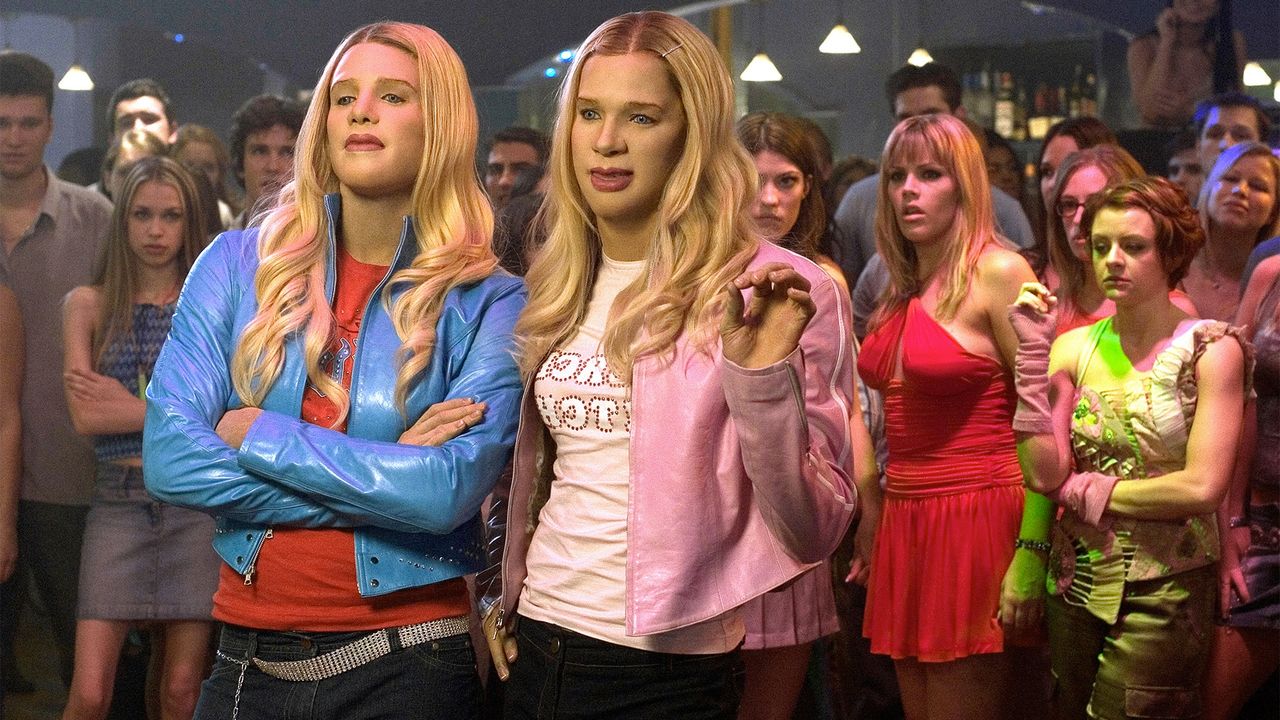 Apparently the song they were supposed to dance to could have been very different altogether. At one point, King asked her co-stars: “Am I just imagining this or was this true? Didn’t we rehearse to this over and over again and they were just hoping that we would get the song? We rehearsed for like weeks without knowing if we were actually gonna get it.”

Fortunately the film makers did manage to rights to the famous Beyoncé track, otherwise all that hard work would have been for nothing!

And it definitely was hard work by the sounds of it. Philipps even revealed that they were too good in rehearsal and the routine was changed at the last minute to make the on-screen characters look more clumsy. 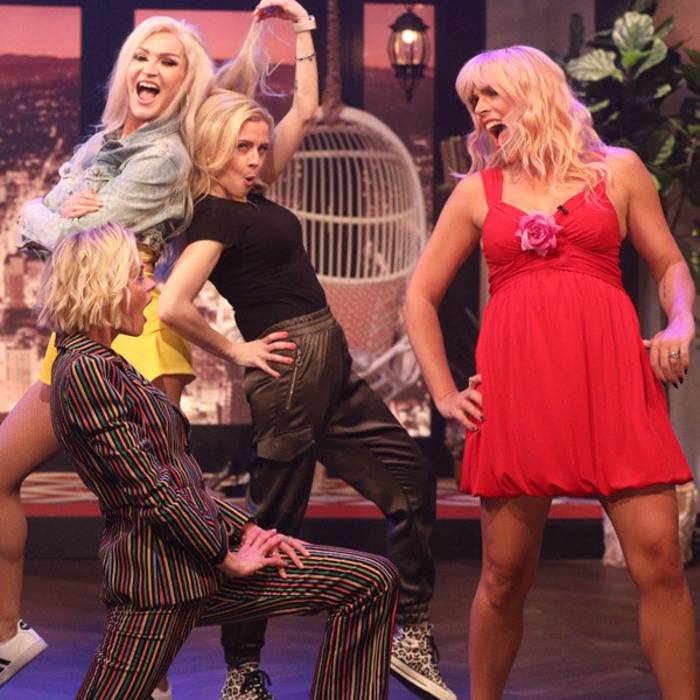 Philipps asked: “Do you want to tell everyone why it got changed?”

To which Daniel promptly replied: “Because we were too cool.”

After all of this teasing, the actresses eventually decided to get up from the sofa and bust out their old routine, just to show everybody that they’re still as good at dancing as ever. Busy even had a similar hair and costume to the one she rocked in White Chicks.

You can check out the full video below: