The fourth and fifth films to be directed by indie filmmaker turned award-winning auteur Quentin Tarantino, Kill Bill gave us a delightfully gory homage to the grindhouse films that screened in US cinemas during the 1970s. Below are 10 brutal facts about 2003’s Kill Bill: Volume 1 and 2004’s Kill Bill: Volume 2. 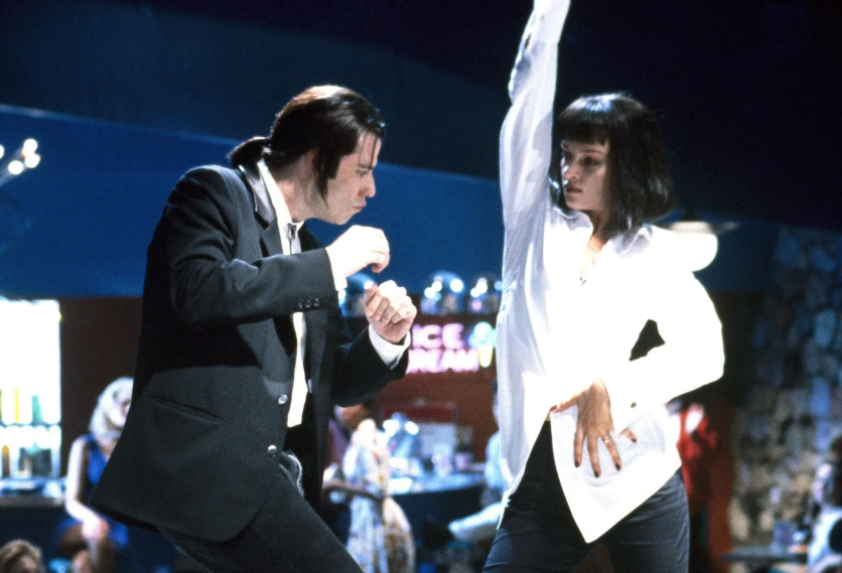 Despite always being listed as the sole writer of the two films, Kill Bill’s end titles reveal that Quentin Tarantino actually credited the story to ‘Q & U.’

This refers to the fact that he and Uma Thurman conceived the Bride character – as well as the film’s central plot – whilst shooting Pulp Fiction nearly a decade earlier.

9. Production was delayed for over a year when Uma Thurman became pregnant 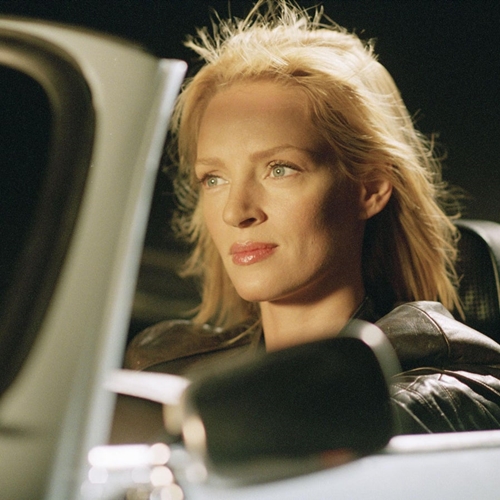 Uma Thurman became pregnant just as the film was ready to start shooting, but Quentin Tarantino was only too happy to put things on hold in order to wait for his leading lady.

“If Josef Von Sternberg is getting ready to make Morocco and Marlene Dietrich gets pregnant, he waits for Dietrich,” the director has since been quoted as saying. 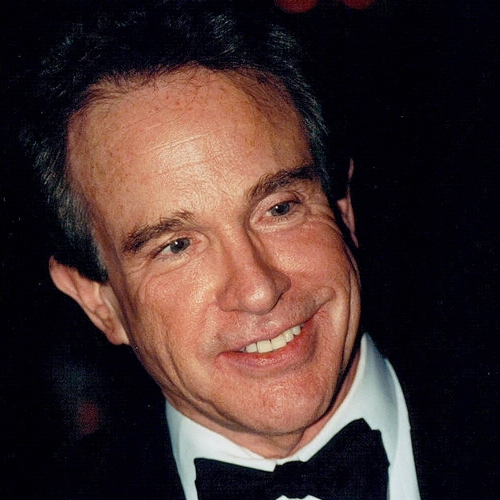 As the character’s role increased and Tarantino realised that any actor cast as Bill would need to undergo martial arts training, he rewrote the part for David Carradine, who before Kill Bill was best known as the star of the 1970s US TV series Kung Fu.

7. Uma Thurman’s sword-fighting training did not get off to a good start 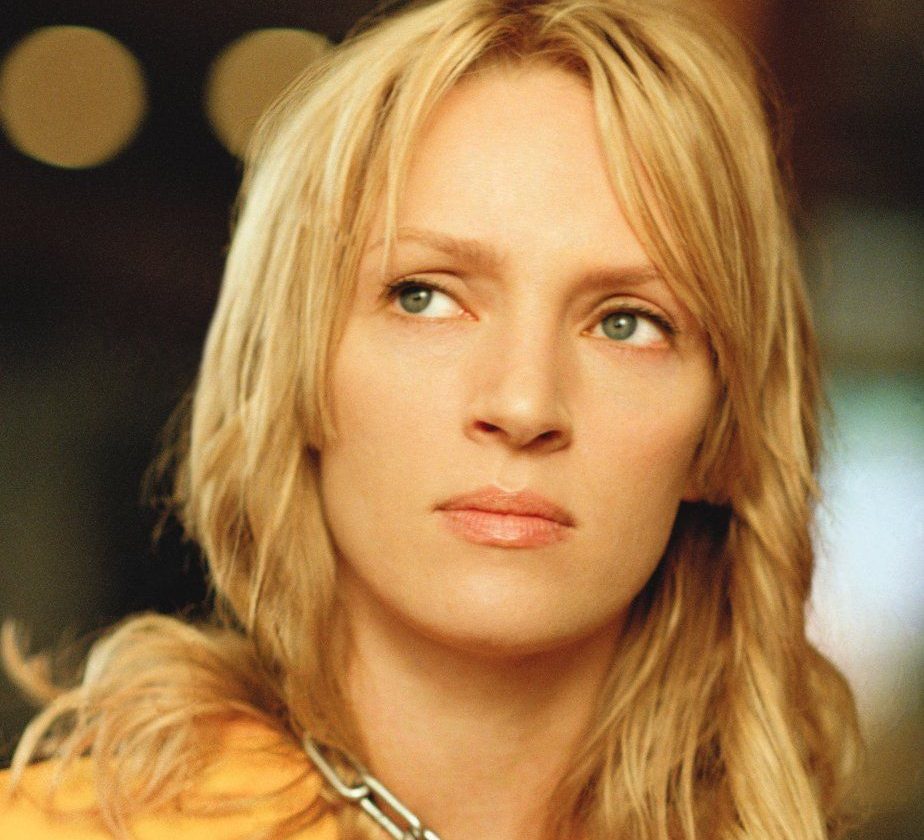 Uma Thurman took part in martial arts and sword-fighting training that began just three months after she gave birth to her second child, a timescale she has since admitted was “literally absurd.”

Not only that, but Thurman’s sword-fighting practice did not start well, with the actress recalling that the first time she swung a sword she “hit herself in the head and nearly burst into tears.”

6. Many of the film’s bloody special effects were created using condoms 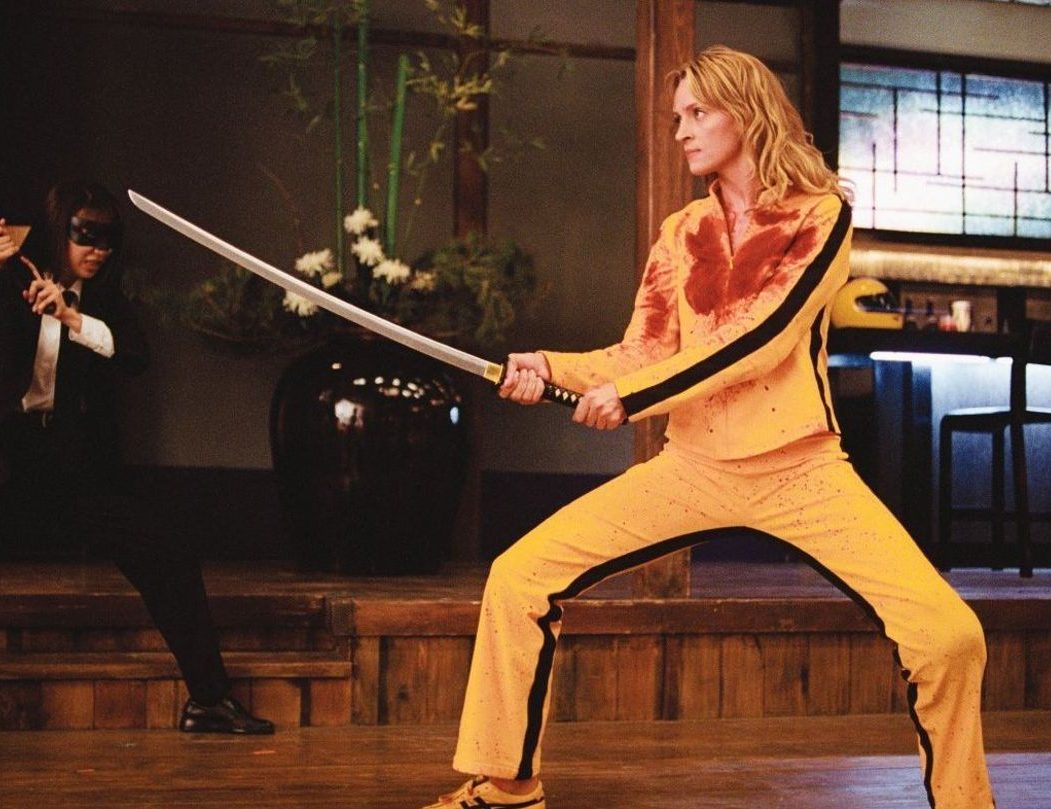 Keen to emulate classic martial arts cinema by not using CGI to create Kill Bill’s many blood splatter effects, Quentin Tarantino instead looked to a technique that was often used in the making of Chinese action films during the 1970s.

The technique involved filling condoms with fake blood to create the many gory bursts that you see throughout The Bride’s brutal tale of revenge.

5. Uma Thurman was seriously injured when she crashed a car during the shoot

One of Kill Bill: Volume 2’s latter scenes sees Uma Thurman’s Bride travelling in a car as she prepares to kill Bill, and shocking footage has revealed the moment she lost control of the blue convertible she was driving, crashing it head on into a tree.

Thurman had expressed her concern about driving a car that she had been led to believe was in a poor state of repair, but Quentin Tarantino successfully persuaded her to film the scene, leading to the actress having to live with, in her own words, “a permanently damaged neck and screwed-up knees.”

4. Four hundred and fifty gallons of fake blood were spilled 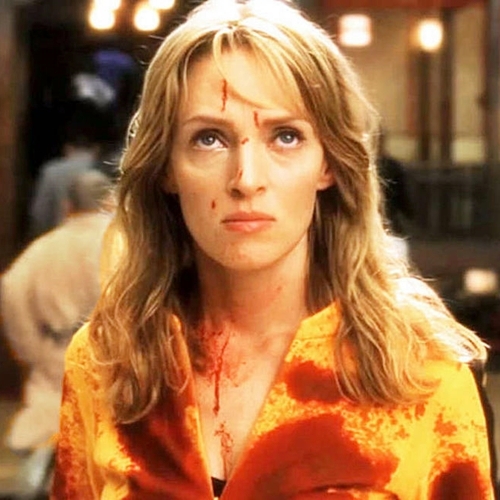 According to the film’s special effects artist Christopher Allen, a quite staggering 450 gallons of fake blood were spilled during filming of Kill Bill: Volume 1 and Volume 2.

Quentin Tarantino has revealed that he was extremely particular about the ingredients that were used to create the artificial blood, saying “you can’t pour this raspberry pancake syrup on a sword and have it look good.”

3. It was originally conceived as being a single film 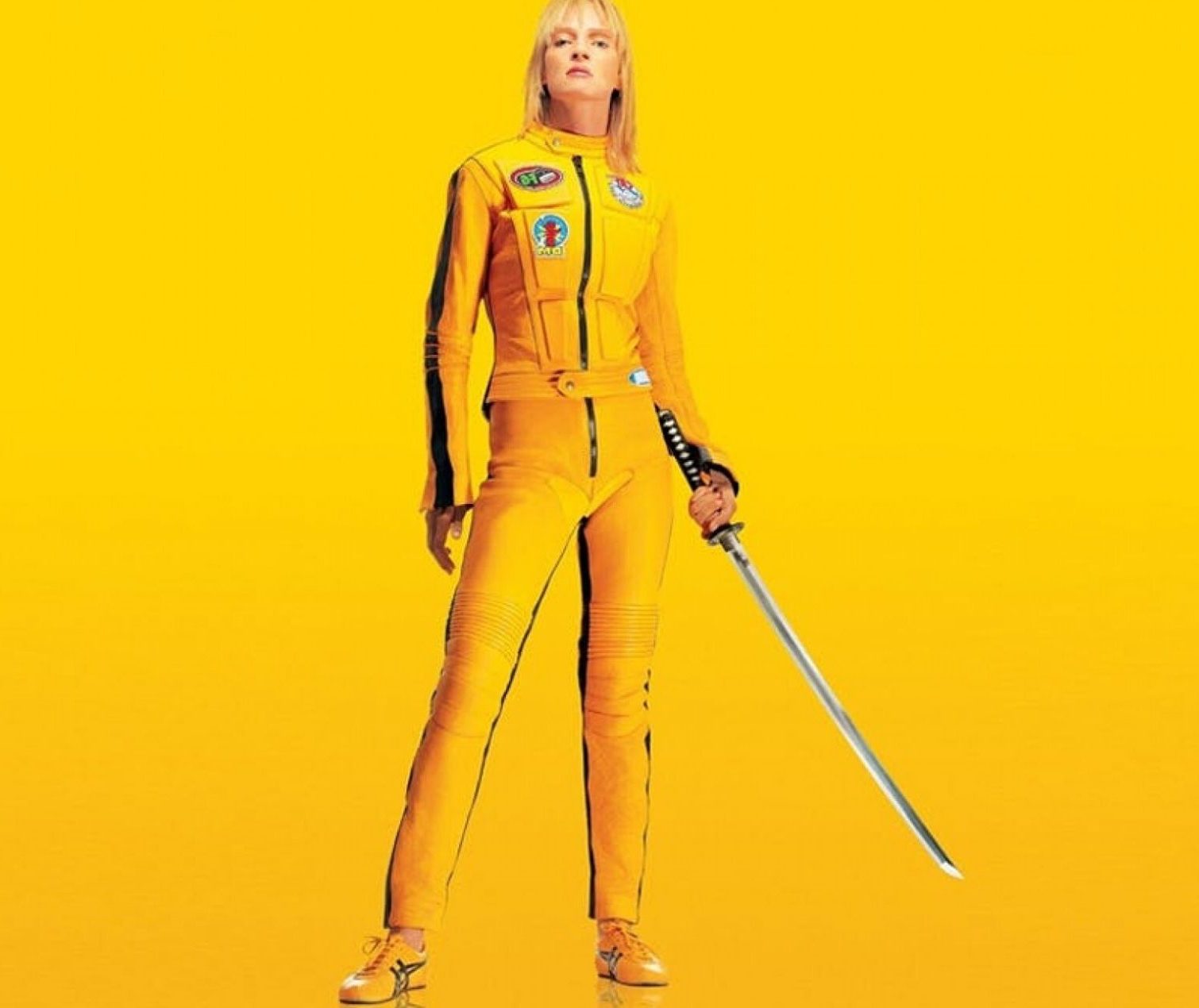 Quentin Tarantino had always planned for Kill Bill to be a single film, but after disagreeing with disgraced producer Harvey Weinstein’s suggestion that sequences such as the animated section should be cut, the pair instead agreed to split the director’s four hour long cut into two different segments.

“I’m talking about scenes that are some of the best in the movie,” Tarantino has since said of their decision, “but in this hurdling pace where you’re trying to tell only one story, that would have been the stuff that would have had to go.”

2. It was the first Quentin Tarantino film to have less than one hundred uses of the f-word 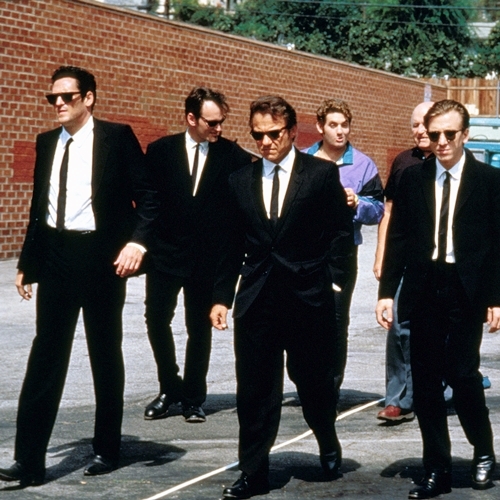 Kill Bill: Volume 1 was the first Quentin Tarantino film to feature less than 100 uses of the f-word.

The word is used just 17 times during the film’s 111 minute run time, with the director’s 1992 debut Reservoir Dogs still top of the expletive pile with its 269 utterances.

1. A third film in the series is still a possibility 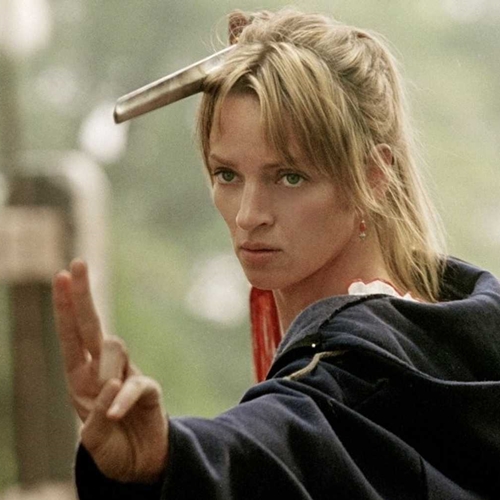 In 2007 it was revealed that plans had been put in motion for two more Kill Bill films, which according to reports at the time would tell the story of “the revenge of two killers whose arms and eyes were hacked by Uma Thurman in the first [two films].”

Five years later Tarantino was quoted as saying there would “probably not” be any more entries in the series, but in 2019 he added further fuel to the sequel fire by suggesting that “if any of my movies were going to spring from my other movies it would be a third Kill Bill.”