School today is full of technological innovations like interactive white boards and tablets, most of which would have seemed like something out of a science fiction film when we were young. This meant that attending school during the 1980s was an often stressful experience, where our teacher wrote with chalk on a blackboard and we were expected to work out sums on something called ‘paper.’

Thankfully, technology was already advanced enough to provide us with entertainment: ‘the broom cupboard’ filled that gap between the end of school and tea-time. Below are 14 of our absolute Broom Cupboard favourites.

14. Maid Marian and Her Merry Men 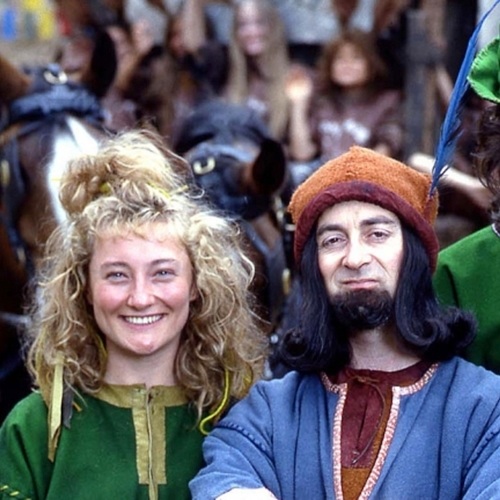 A genuinely hilarious show that we suspect made adults laugh just as much as it did children, Maid Marian and Her Merry Men featured the hilarious Blackadder star Tony Robinson as the evil Sheriff of Nottingham. 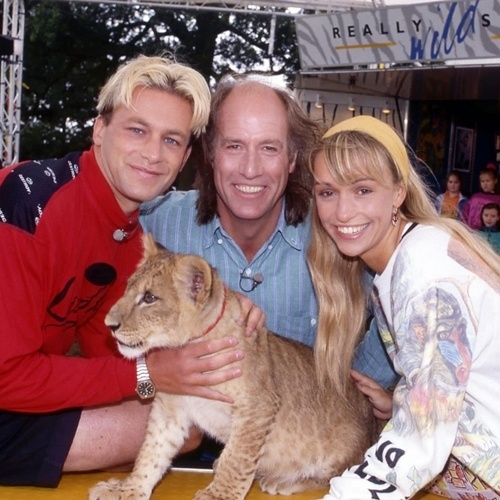 Teaching us about our wonderful planet and the animals that fill it, The Really Wild Show was presented by the late Terry Nutkins alongside Chris Packham and Michaela Strachan, and it was informative, educational and entertaining. 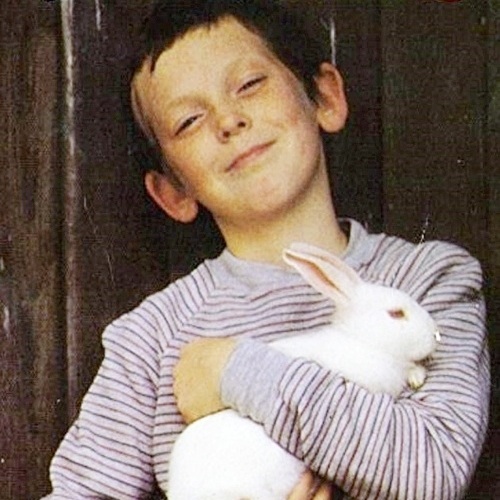 The distinctive trombone theme tune starting up as young Jonny Briggs descended a playground slide is one of the defining sights and sounds of our entire TV-watching youth, perhaps never to be forgotten.

11. The Girl from Tomorrow 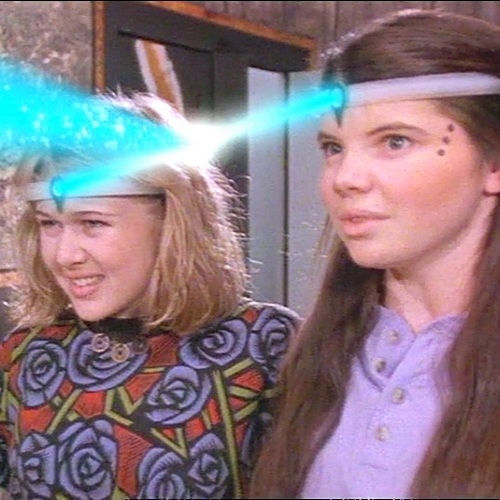 A fun Australian show about a time travelling kidnapper from the year 2500, The Girl from Tomorrow made us science fiction fans at a very young age. 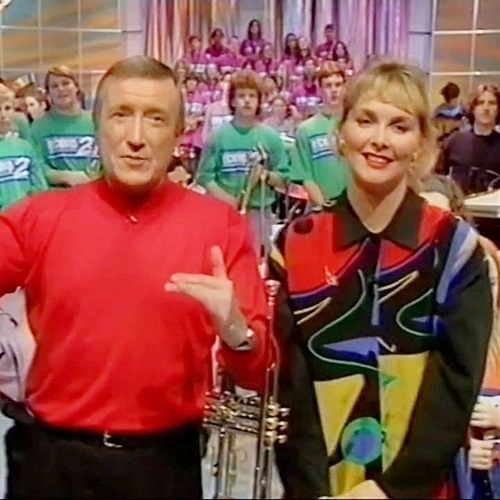 Presented by the late trumpet-playing legend Roy Castle, Record Breakers taught us that if we wanted to be the best and beat the rest, then we most definitely needed a large amount of dedication. 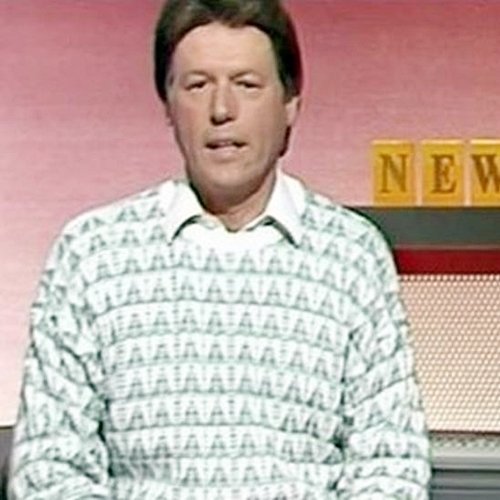 Keeping us up to date with the latest news in a way that was easy to digest, Newsround (or John Craven’s Newsround as it was once known) was an informative slice of tea-time pie. 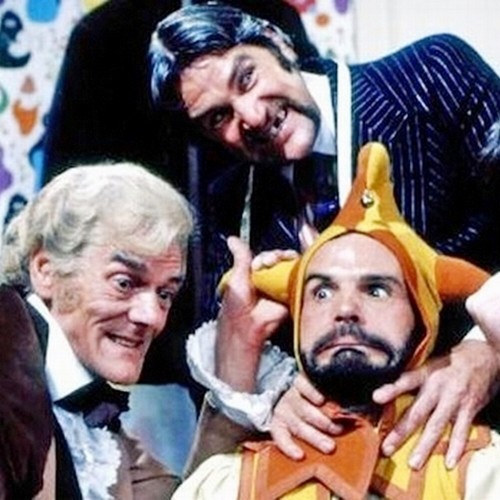 A children’s show that never failed to give us the giggles, Rentaghost followed a firm of the same name who lent out spirits and apparitions for all kinds of different (and usually hilarious) tasks. 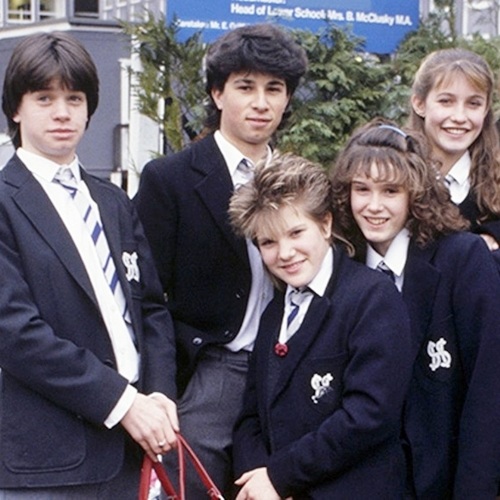 Arguably the greatest children’s TV show of all time, Grange Hill was on our TV screens for over three decades before it closed its doors for the final time in September 2008. 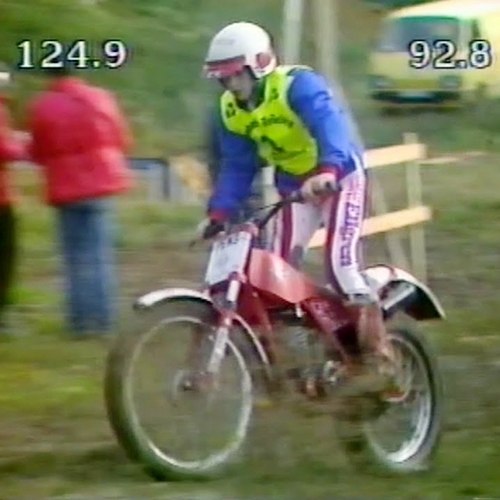 Dirt bike skills were the name of the game in Kick Start, which saw a number of young talented hopefuls compete against each other to ascertain who had the greatest speed, balance and poise on two wheels. 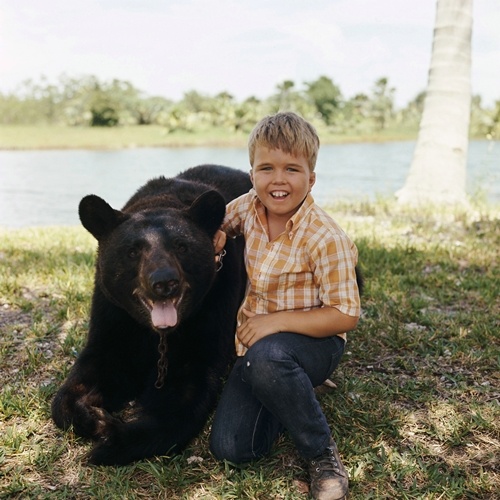 The image of Ben the bear travelling across the Florida everglades during the programme’s opening credits will forever be ingrained into our aging memory banks. 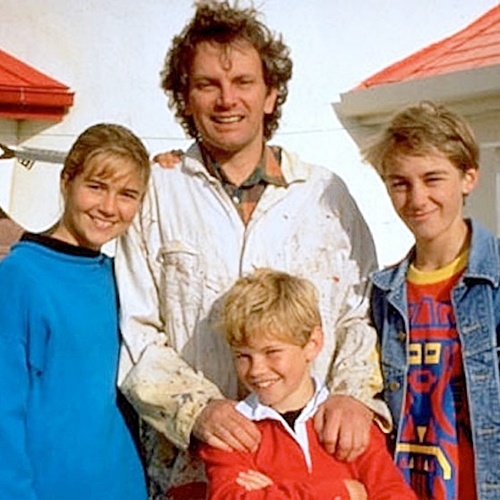 If you’ve ever been unable to decide whether you’re seeing supernatural goings-on or are completely going round the twist, then this spooky early 90s Australian TV show was right up your haunted street. 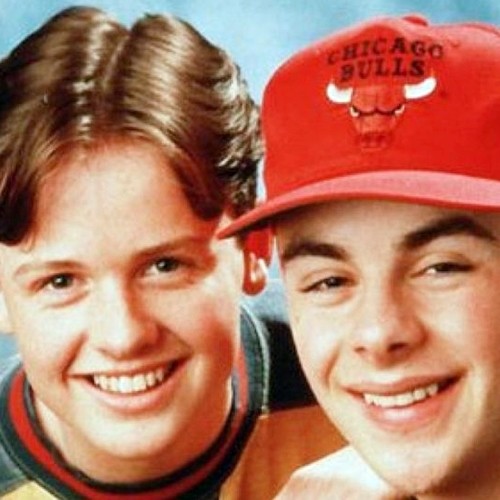 Introducing us to Geordie duo PJ and Duncan, aka Ant and Dec, Byker Grove followed the lives, loves and paintball catastrophes of a group of youngsters who frequented the Byker Grove Youth Centre in Newcastle. 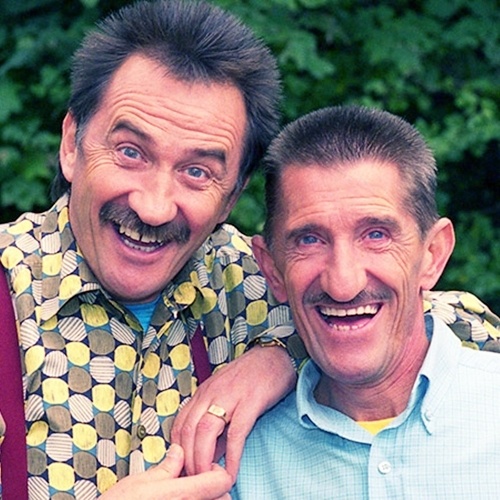 One of a number of programmes to feature the escapades of brothers Barry and Paul Elliott, as well as (occasionally) their older brothers Jimmy and Brian, ChuckleVision was a pure slapstick delight. 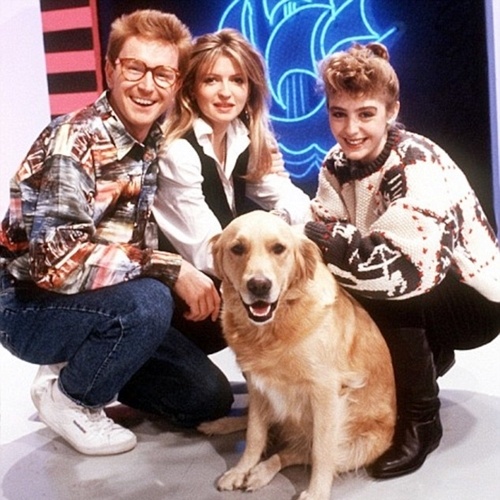 Not only has it been the defining programme for generations of Brits, but Blue Peter is also now officially the longest-running children’s TV show in the entire world, having aired over 5,000 episodes since it first hit our screens in 1958.