8 British Soap Stars Who Tried Their Luck In Hollywood

The United Kingdom loves its soap operas, and there are plenty of beloved British screen stars who spend most if not all of their career playing the same role on the same show for decades.

Still, there are also plenty of British soap stars who fancied their chances in that mecca of film and television, Hollywood. Some of them wound up coming home with their tail between their legs, but others managed to really make a name for themselves stateside. Take the following British soap actors who boldly went out west… 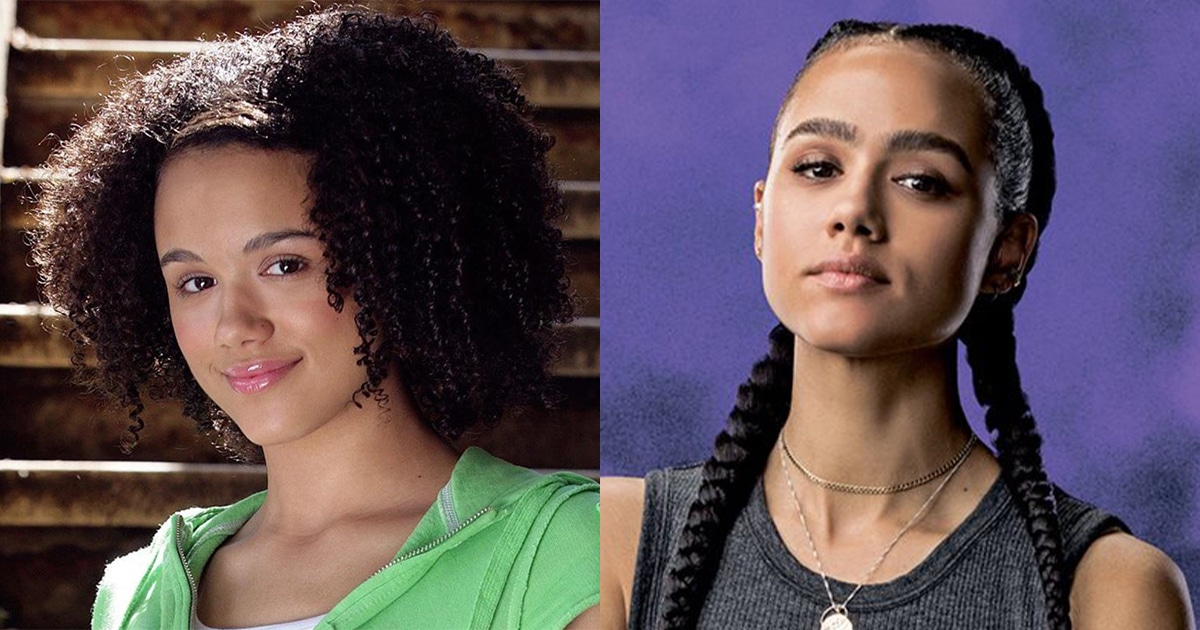 She began her career playing Sasha Valentine in the Channel 4 soap Hollyoaks for four years, but Nathalie Emmanuel went on to find fame over in the United States. She found her breakthrough role on TV smash Game of Thrones, in which she played Missandei, interpreter and right-hand woman of Emilia Clarke’s Daenerys Targaryen. 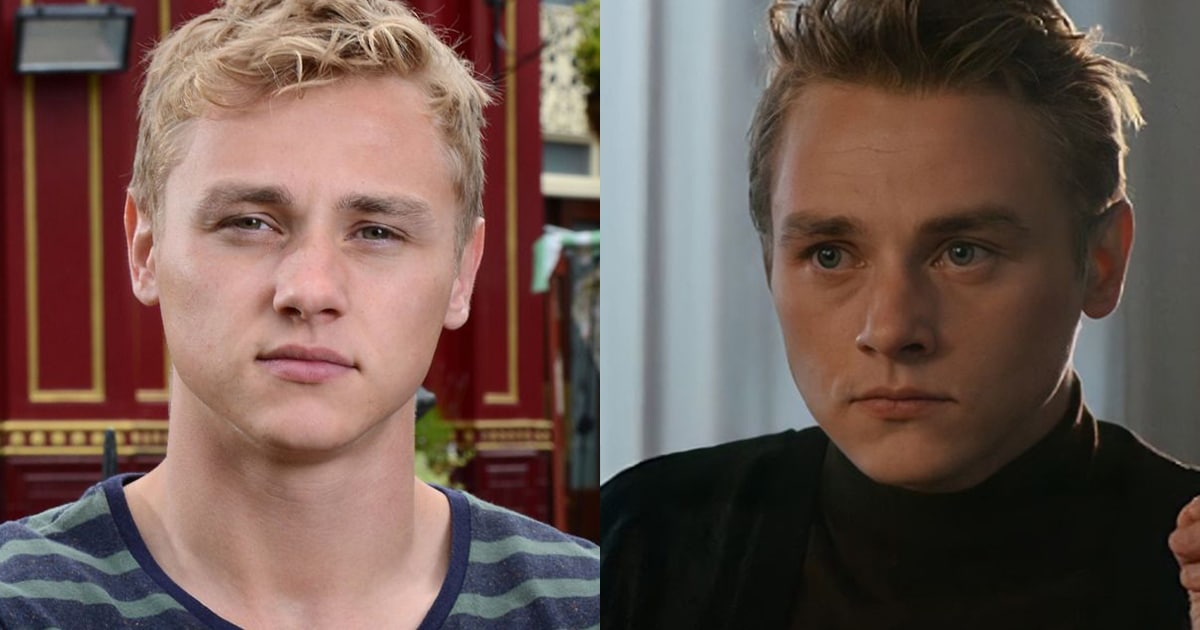 Ben Hardy (no relation to Tom) played Peter Beale on EastEnders for just two years (a relatively short stint on a soap) before going on to perhaps unexpectedly big things in the movies. His first role after leaving EastEnders was Warren Worthington/Angel in 2016 superhero blockbuster X-Men: Apocalypse.

Hary went on to play Queen drummer Roger Taylor in the Academy Award-winning Bohemian Rhapsody. Other films Hardy has appeared in include Mary Shelley, Only the Brave, 6 Underground and The Voyeurs, as well as TV mini-series The Girl Before. 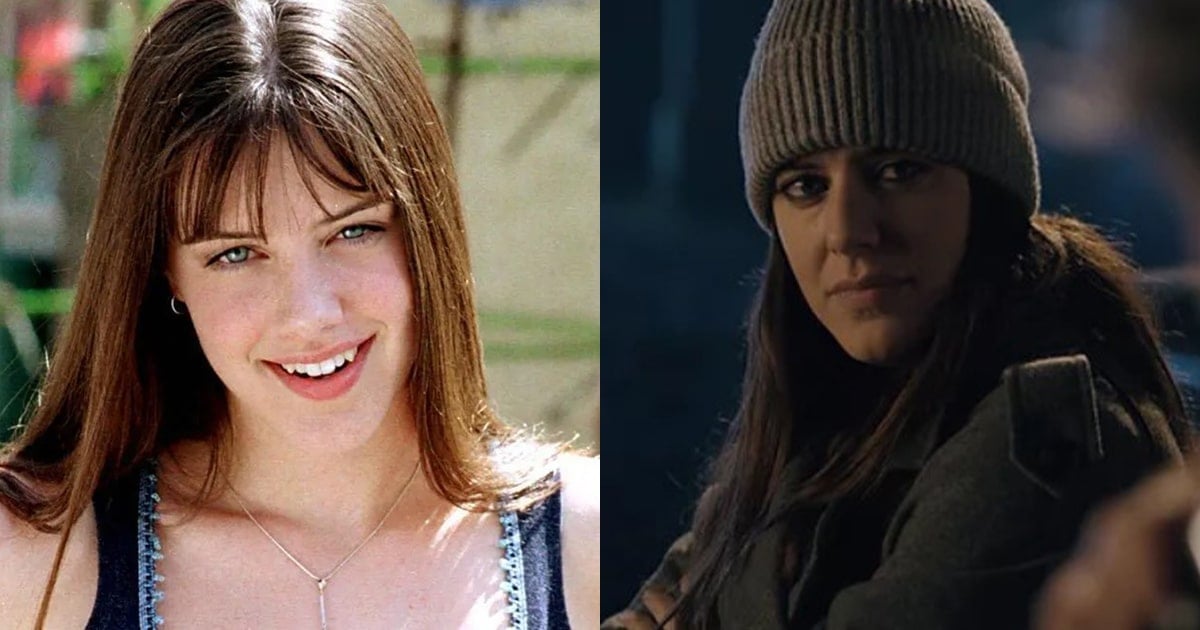 Michelle Ryan hit the big time in Britain with a five-year stint playing Zoe Slater in EastEnders in 2005, and she briefly looked set to go meteoric across the pond. In 2007, she landed the lead role in a reboot of 70s classic the Bionic Woman, and hopes were high that this would prove a big hit.

Unfortunately, Bionic Woman was cancelled after only eight episodes, and Ryan was soon back in Britain. She would appear in shows such as Merlin, Doctor Who and Death in Paradise plus such movies as 4.3.2.1 and Cockneys vs. Zombies, but she’s largely disappeared from the limelight since. 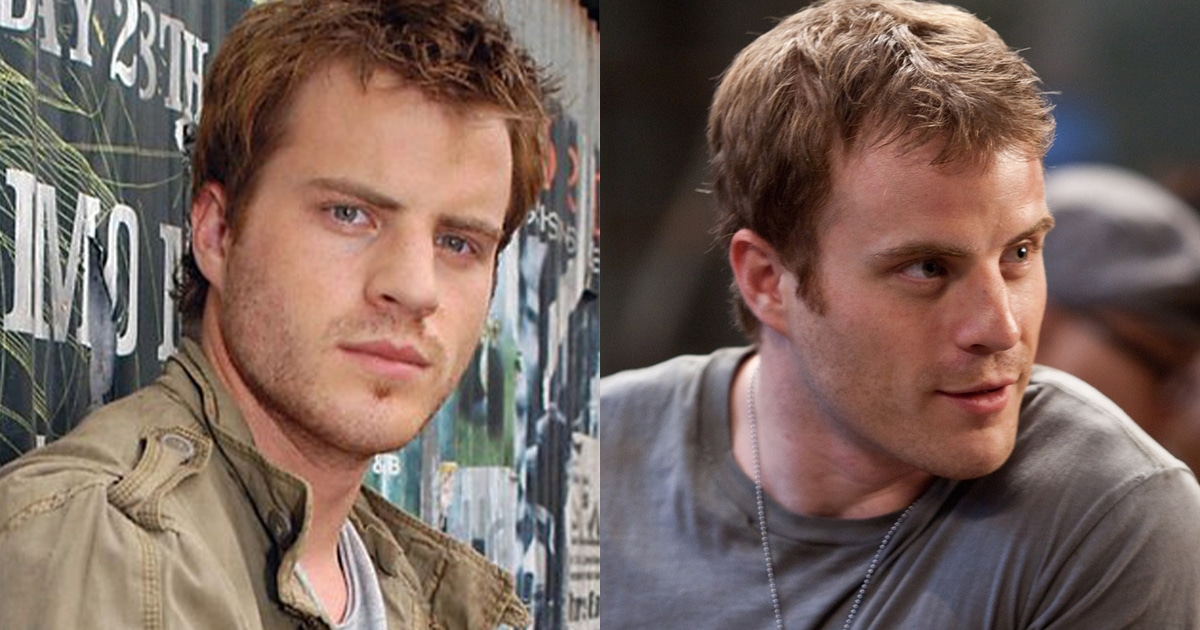 Robert Kazinsky appeared on EastEnders as Sean Slater from 2006 until 2009, before he headed to Hollywood. He’s enjoyed a mixed career since, appearing in TV’s True Blood and landing roles in major movies including Pacific Rim, Warcraft and The Gray Man.

Kazinsky also shot a scene in 2019’s Captain Marvel which, unfortunately for him, wound up being left out of the final cut. Since then he’s returned to EastEnders to reprise the role of Sean Slater. 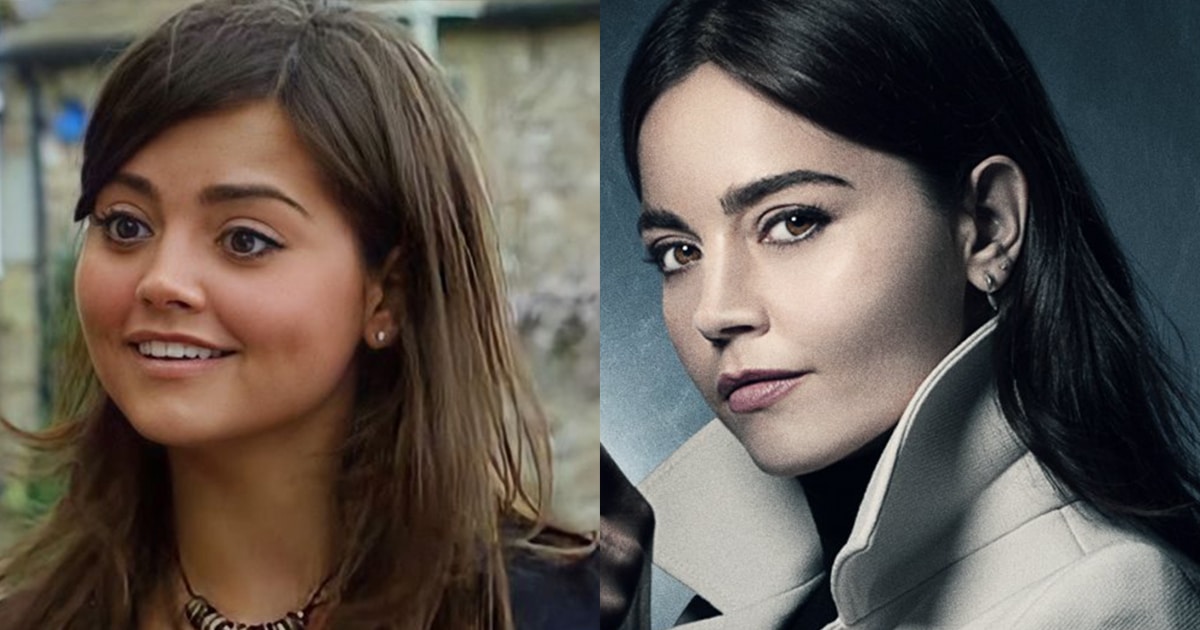 After starring as Jasmine Thomas in Emmerdale between 2005 and 2009, Jenna Coleman continued an extremely successful career in the UK, enjoying a particular breakthrough in Doctor Who, in which she played Clara Oswald opposite Matt Smith and Peter Capaldi. She followed this with the lead role in historical drama series Victoria, playing the celebrated British Queen.

Coleman has continued to work primarily in television, in major transatlantic productions including Netflix’s The Sandman. She has also appeared in a number of major films, among them Captain America: The First Avenger and Me Before You. 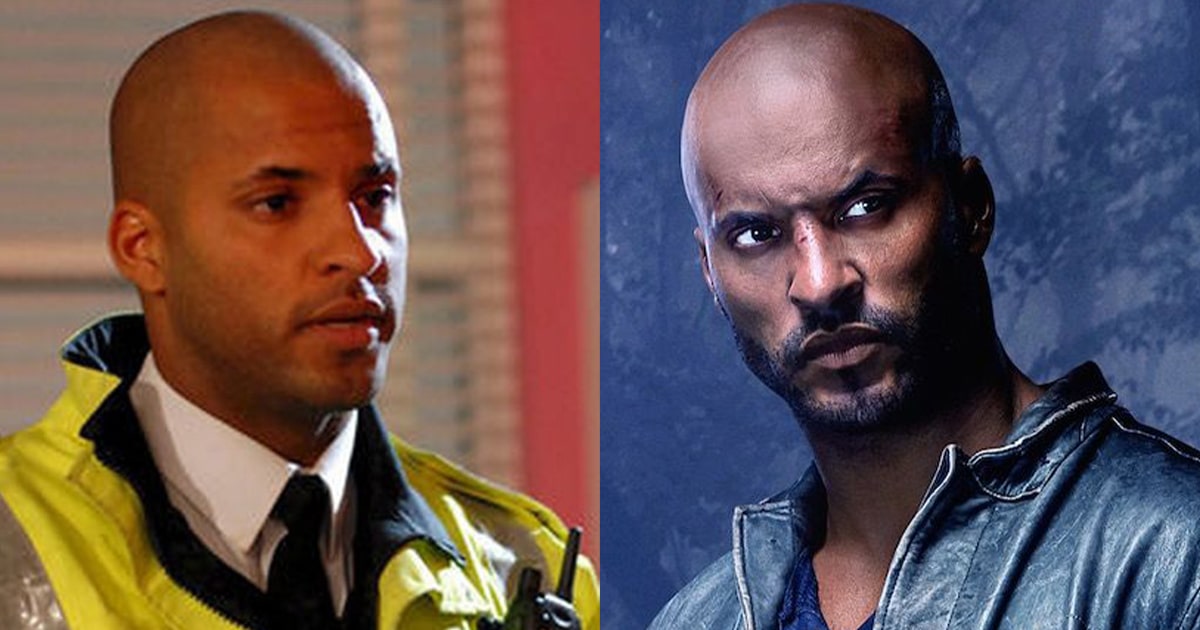 Nathalie Emmanuel wasn’t the only member of Hollyoaks’ Valentine family to go on to bigger things. Ricky Whittle appeared on the soap as Calvin Valentine for five years before heading to the US, where he found moderate success in shows such as Single Ladies, Mistresses and The 100.

Whittle’s lead role as Shadow Moon in the popular big budget series American Gods that has edged the British actor up towards the mainstream. Though popular, American Gods was sadly cancelled after three seasons in 2021, and things have been quiet on the Ricky Whittle front ever since. 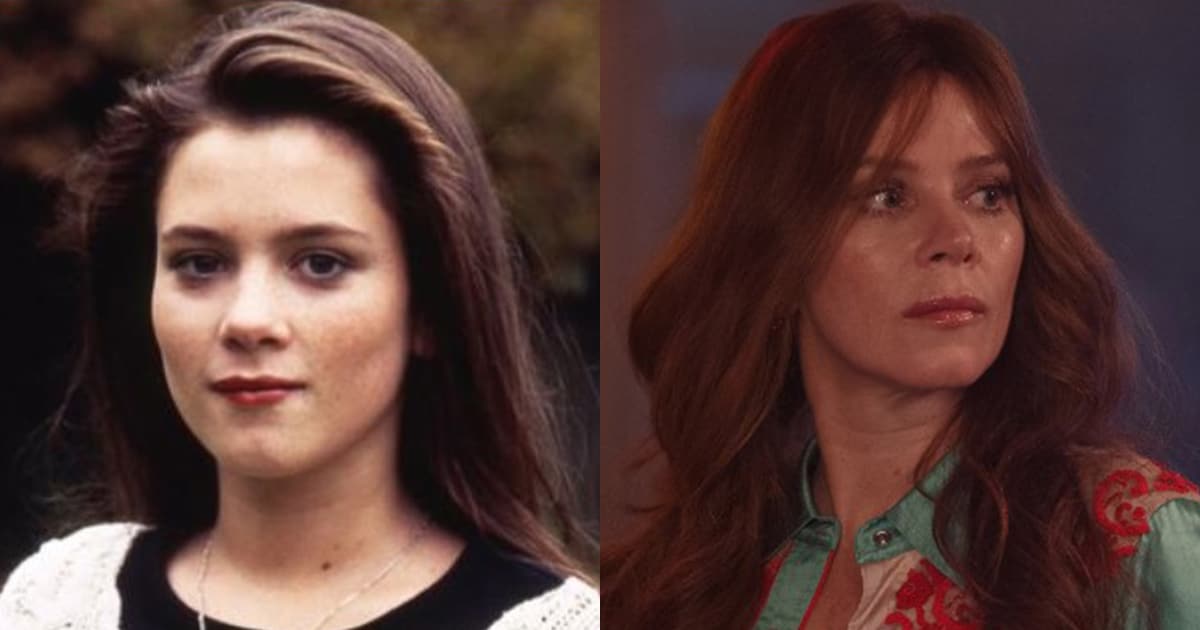 Anna Friel became a household name in the UK thanks to her Brookside character Beth Jordache, who – on top of being involved in a horrific story of parental abuse and killing in self-defence – also engaged in the first same sex kiss between two women before the 9pm British watershed.

Friel left Brookside in 1995 after just two years and has enjoyed a fruitful career since, including some stateside success. She was in the hit TV show Pushing Daisies from 2007 to 2009, and appeared in such movies as Timeline, Land of the Lost and Limitless. Recently she’s appeared in country music drama series Monarch. 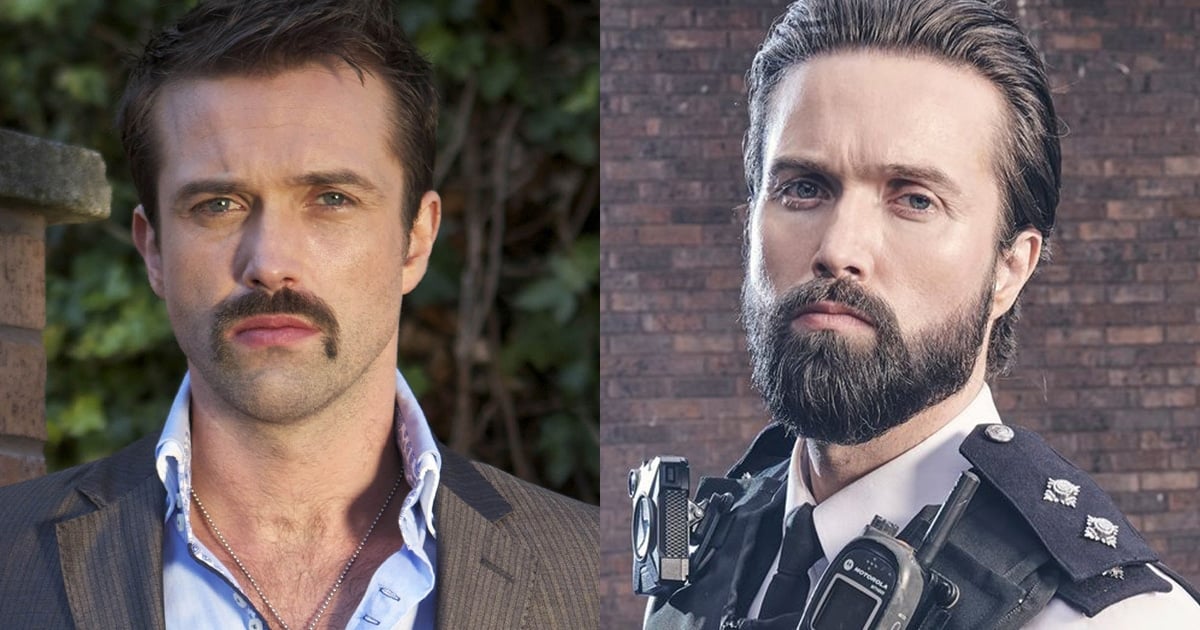 Unlike most of the other actors on our list, Emmet J. Scanlan already had five years of five and TV experience behind him before coming to soap land. The Irish actor joined Hollyoaks in 2010 as Brendan Brady and spent three years on the show before moving on to other things.

Scanlan might not be a household name, but he’s built up a respectable body of work with 70 screen credits to his name including such hit TV shows as Peaky Blinders and The Tower, plus US productions Safe, Constantine, Krypton and Treadstone. Scanlan has a few notable films to his name as well, including a small part in Guardians of the Galaxy.