Una Stubbs, one of the best-loved British TV personalities of the 20th century, has died at the age of 84.

According to BBC News, Stubbs passed away at her home in Edinburgh surrounded by loved ones, following a short illness. 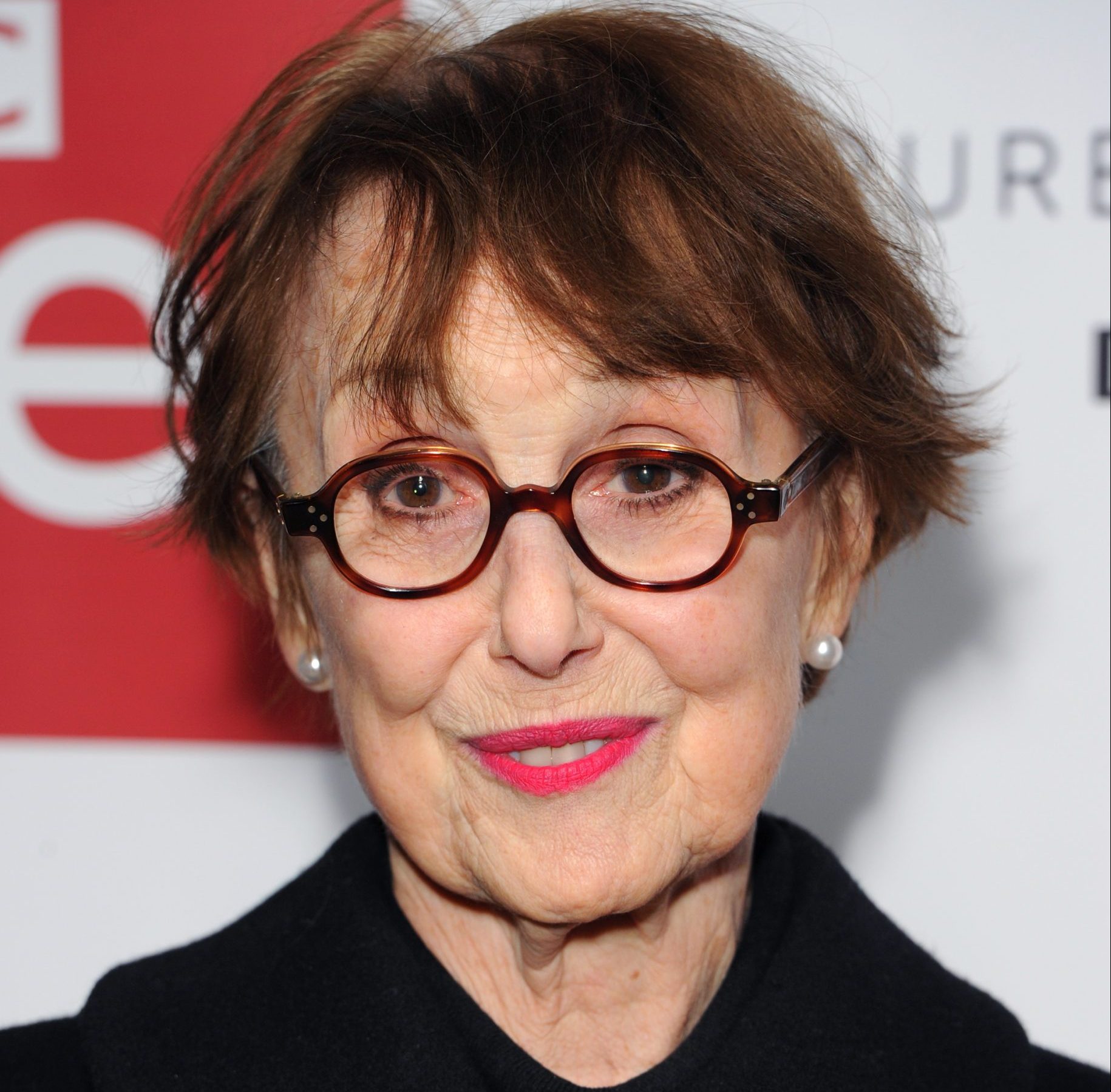 Born in Welwyn Garden City, Hertfordshire in 1937, Stubbs got her first work in theatre and television as a dancer.

In the late 50s, Stubbs got her big break as the cover girl for Rowntree’s Dairy Box, leading to her being known as the Rowntree’s Chocolate Girl. 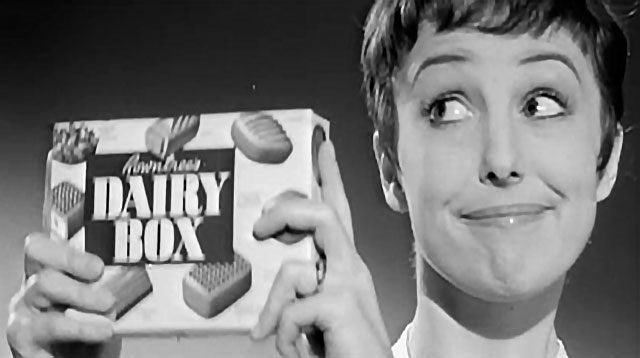 Stubbs’ first and perhaps best-loved film role came in 1963, when she co-starred with Cliff Richard in Summer Holiday.

While other film roles followed, Stubbs was more prolific in television. She portrayed Rita, daughter of Alf Garnett, in 60s sitcom Till Death Do Us Part, and would reprise the role in 80s follow-ups Till Death… and In Sickness and in Health. 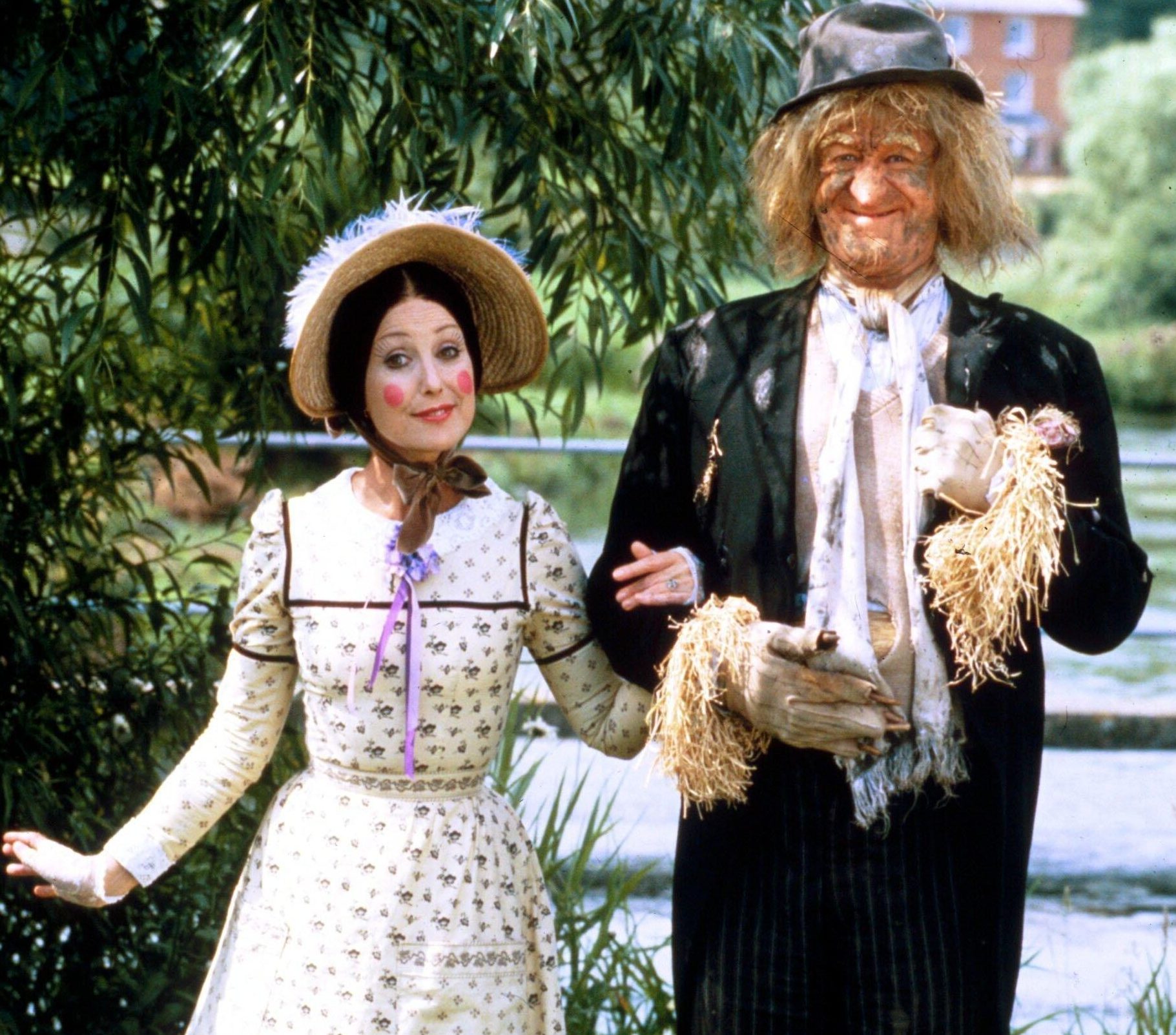 For younger viewers, Stubbs is well remembered as Aunt Sally in Worzel Gummidge, as well as Miss Bat in The Worst Witch. Her other credits include appearances on Fawlty Towers, EastEnders, Casualty, Keeping Up Appearances, Benidorm and The Catherine Tate Show.

In more recent years, Stubbs’ most high-profile role was as Mrs Hudson on Sherlock. (She was a friend of Sherlock actor Benedict Cumberbatch’s mother, and had known him since he was a child.) 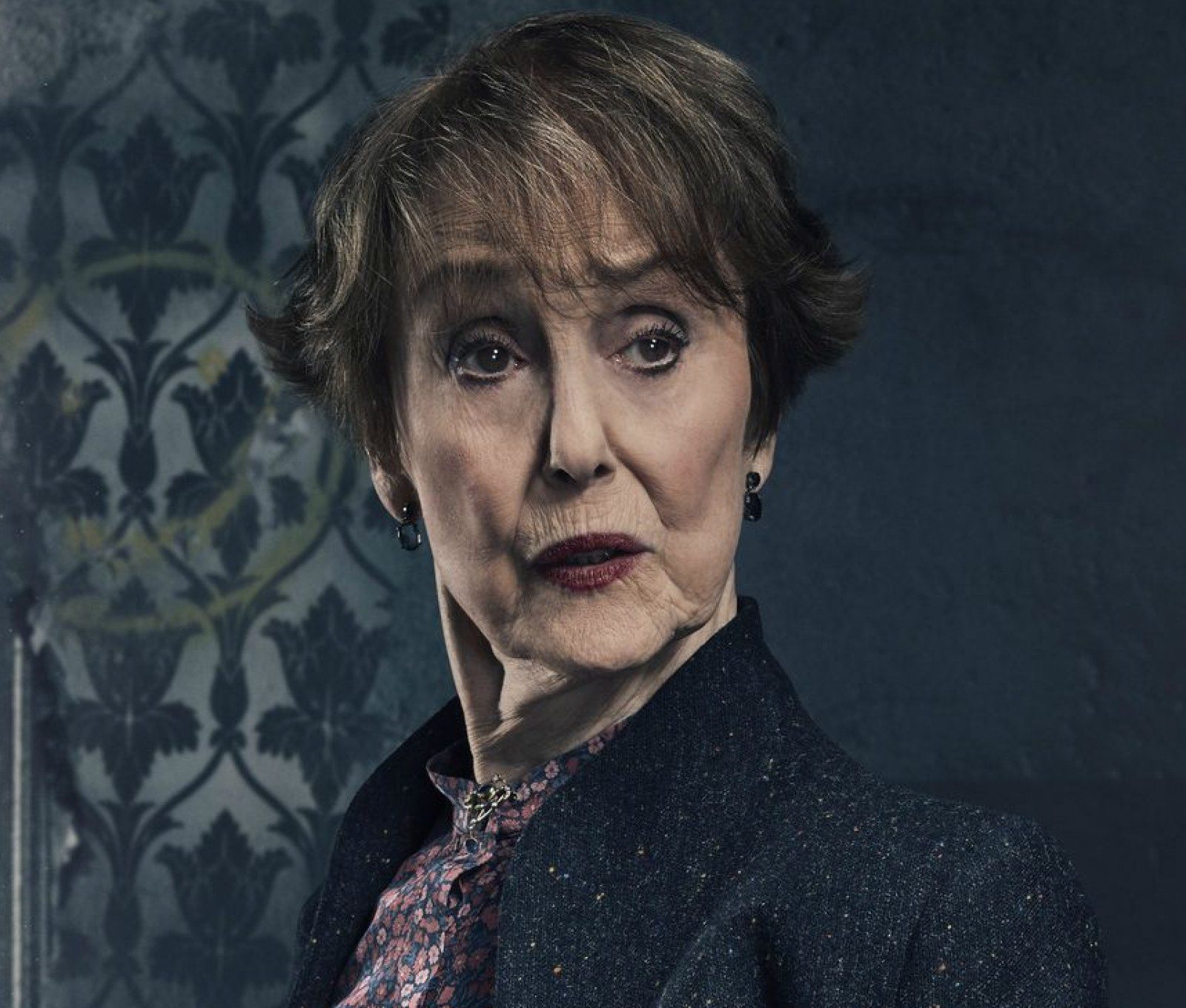 Stubbs is survived by three children, to whom we express our deepest sympathies at this difficult time.