Tony Scannell, the actor best known for playing DS Ted Roach in the ITV police procedural The Bill, has died at the age of 74. 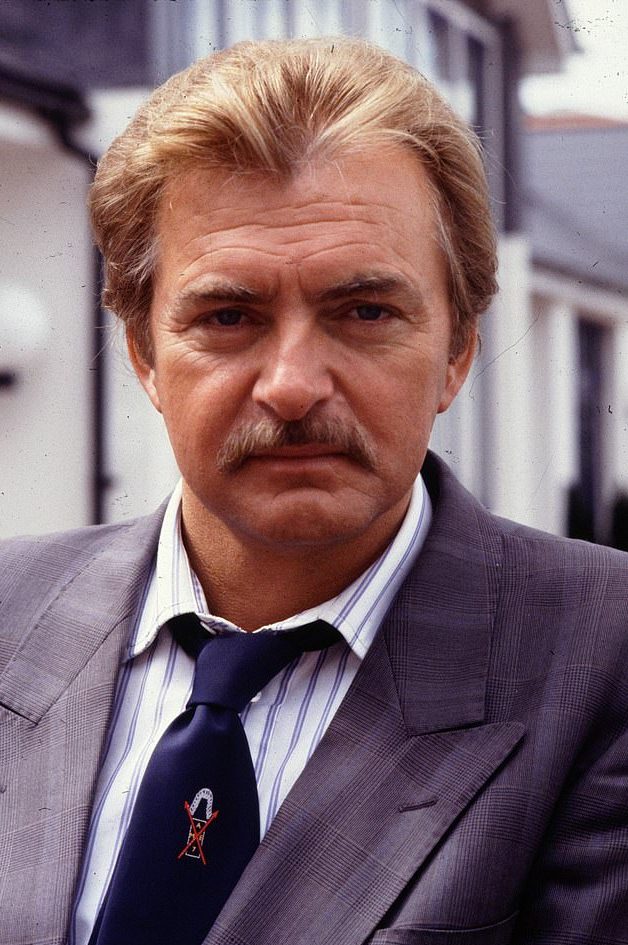 Scannell played the character of Roach for over nine years. Prior to that, he memorably starred in the 1980 space opera adventure movie Flash Gordon as Ming’s Officer. 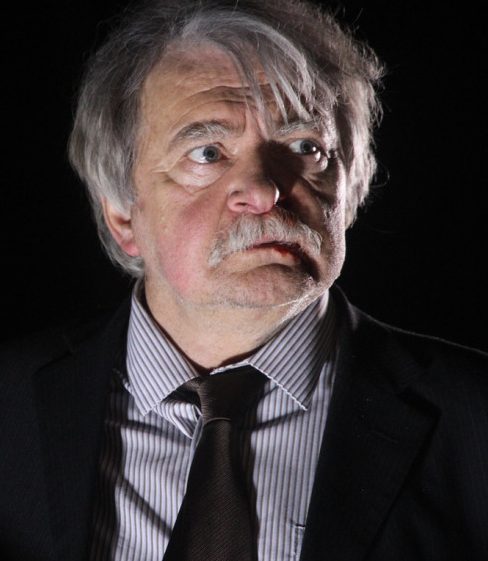 Rumours of Scannell’s death began to circulate on Wednesday, but were recently confirmed when a friend of the actor posted a heartfelt tribute on Facebook.

The exact date of Scannell’s death, as well as the cause of his passing, are not yet known. 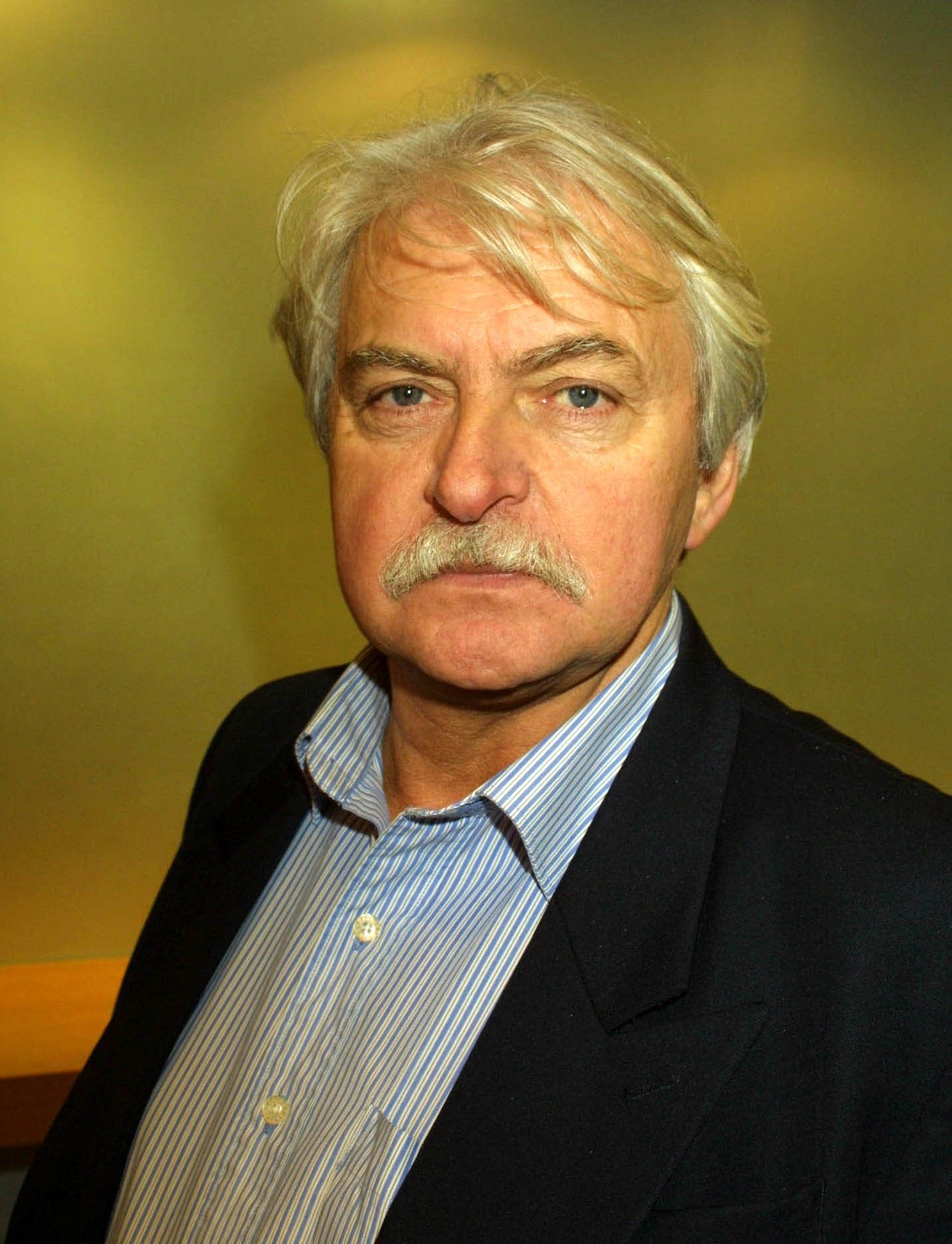 The tribute, posted by a fan of Scannell after they were notified by a mutual friend, read: “Damn, damn, damn! I’ve just learned from [actor] Mark Wingett of the passing of a wonderful actor and dear colleague of his.”

The fan went on to say: “Ted was such a dynamic character, and although I never did get to meet him, I’m sure Tony was just as amazing… and his memory will be cherished by his loved ones and friends all.” 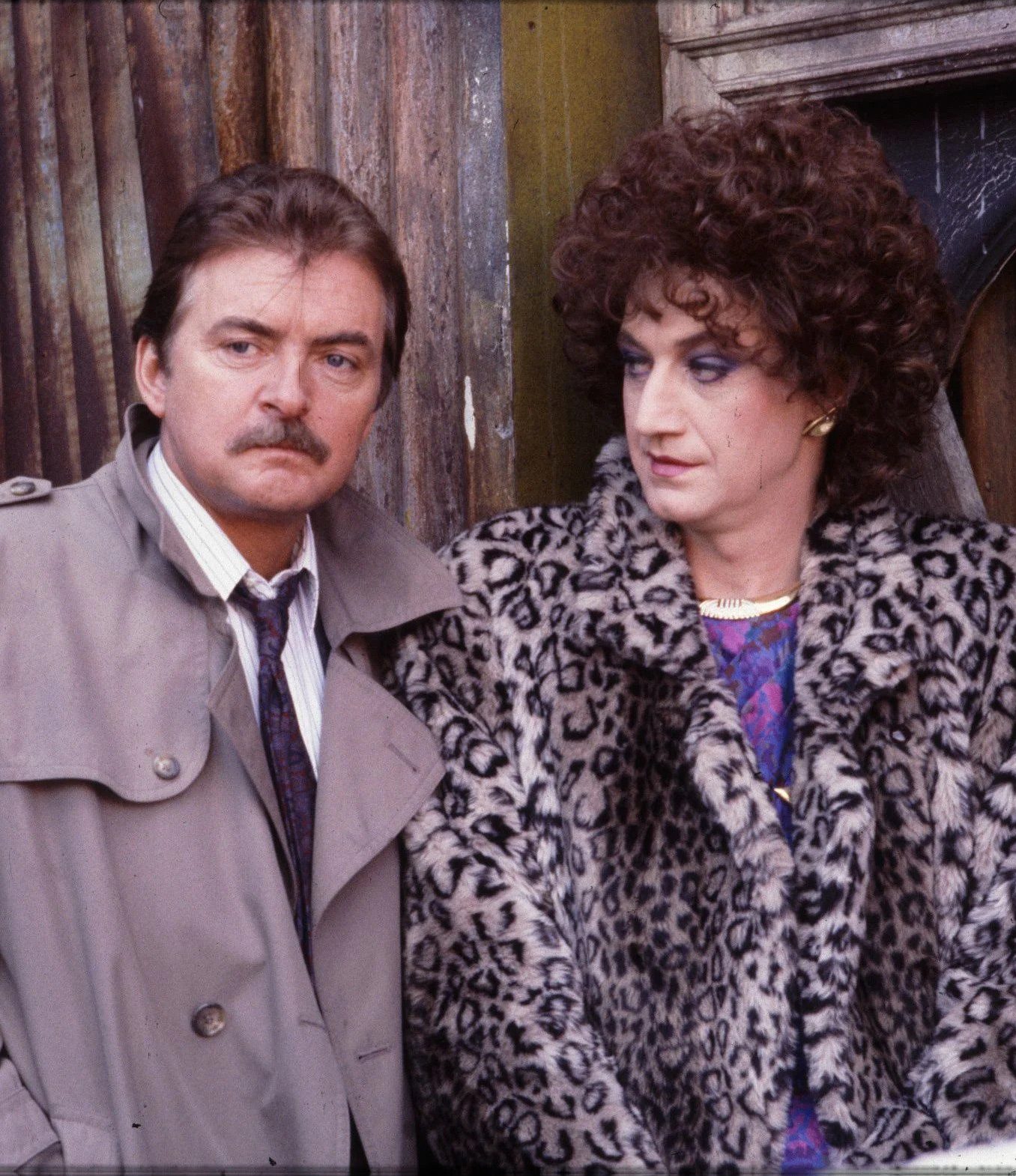 Tony leaves behind his partner Agnes Lillis, who is also an actor, as well as his three adult children.