News is breaking that Peter Sutcliffe, known by the moniker ‘The Yorkshire Ripper,’ has died at the age of 74. 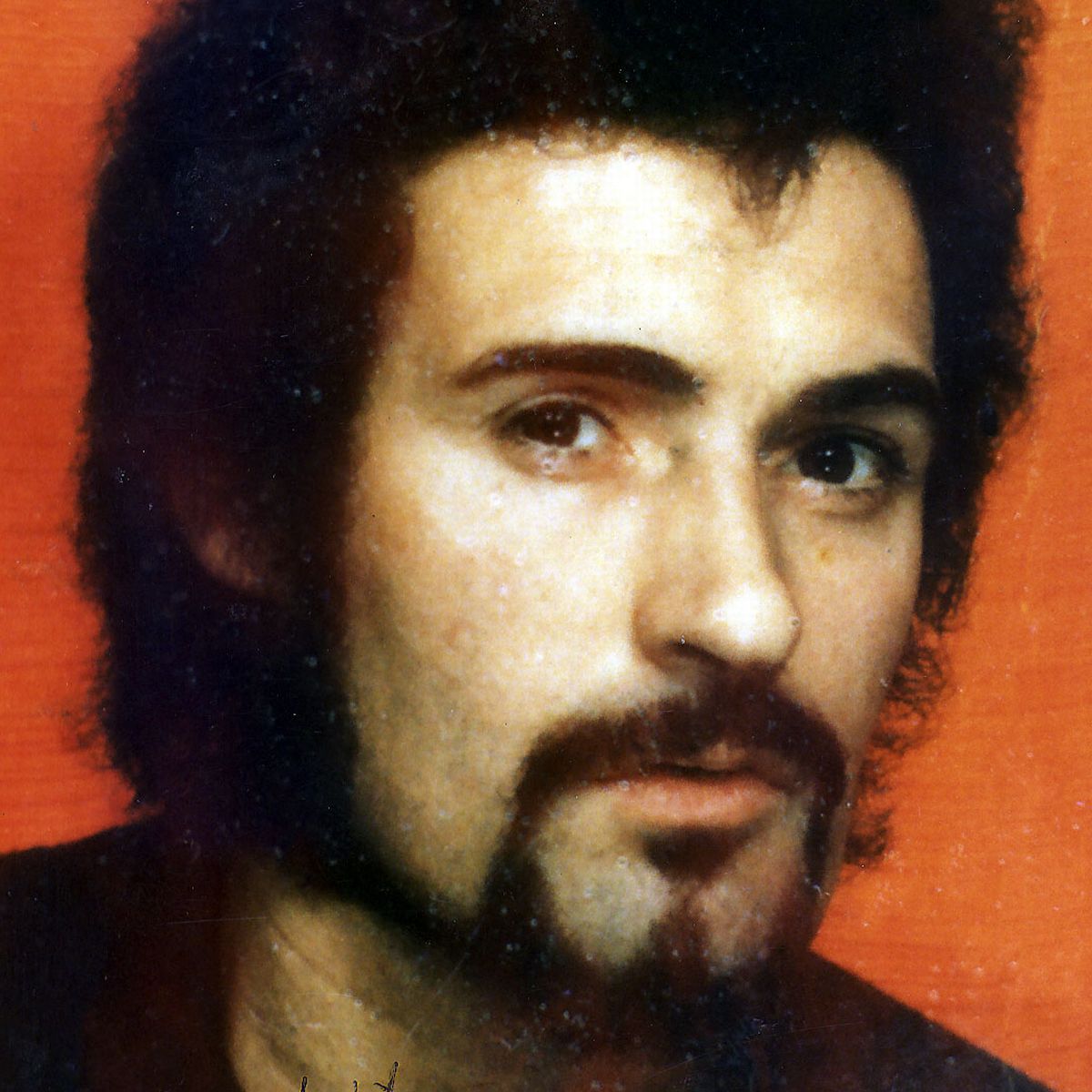 According to prison officials, Sutcliffe had been refusing treatment for COVID-19.

Sutcliffe made national news in the late 70s after killing 13 women and plotting the murders of seven more, a string of vicious acts that has not been surpassed in northern England. 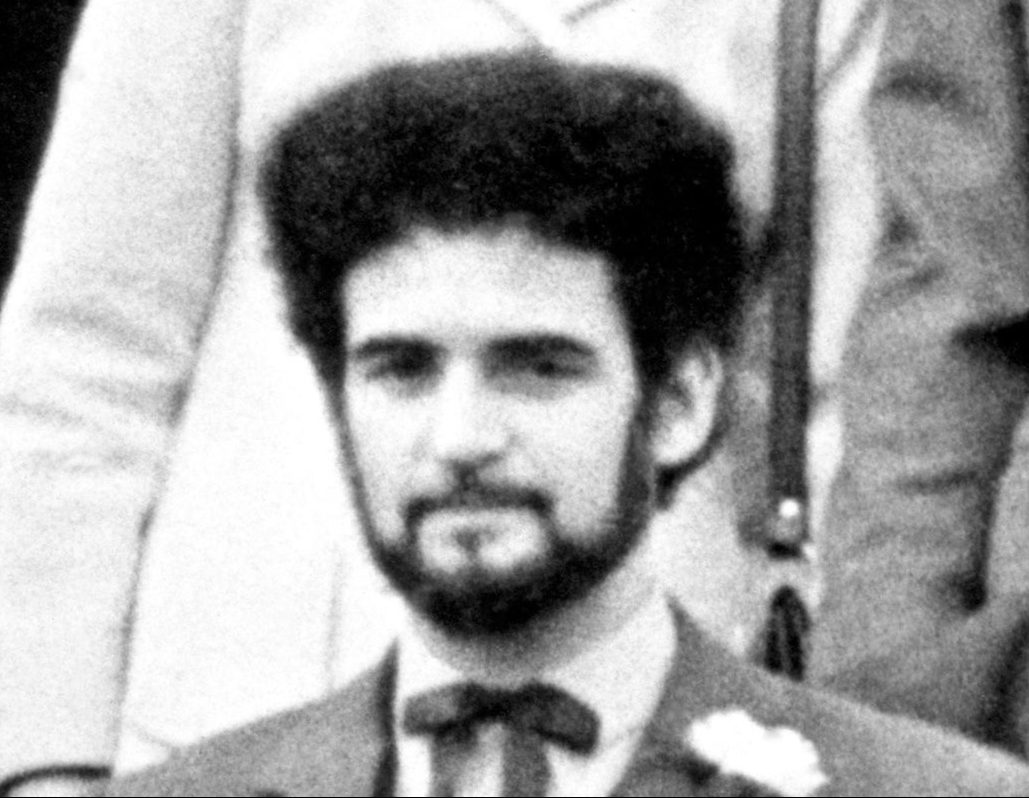 Born in Bingley, West Yorkshire, Sutcliffe had worked as a Heavy Goods Vehicle (HGV) driver and then as a gravedigger. In the course of his adolescence and adulthood, he became obsessed with voyeurism and sex workers.

Initially attacking women in residential areas, Sutcliffe later preyed upon more vulnerable sex workers, with the illicit nature of their encounters allowing Sutcliffe to carry out his killings in a clandestine fashion. 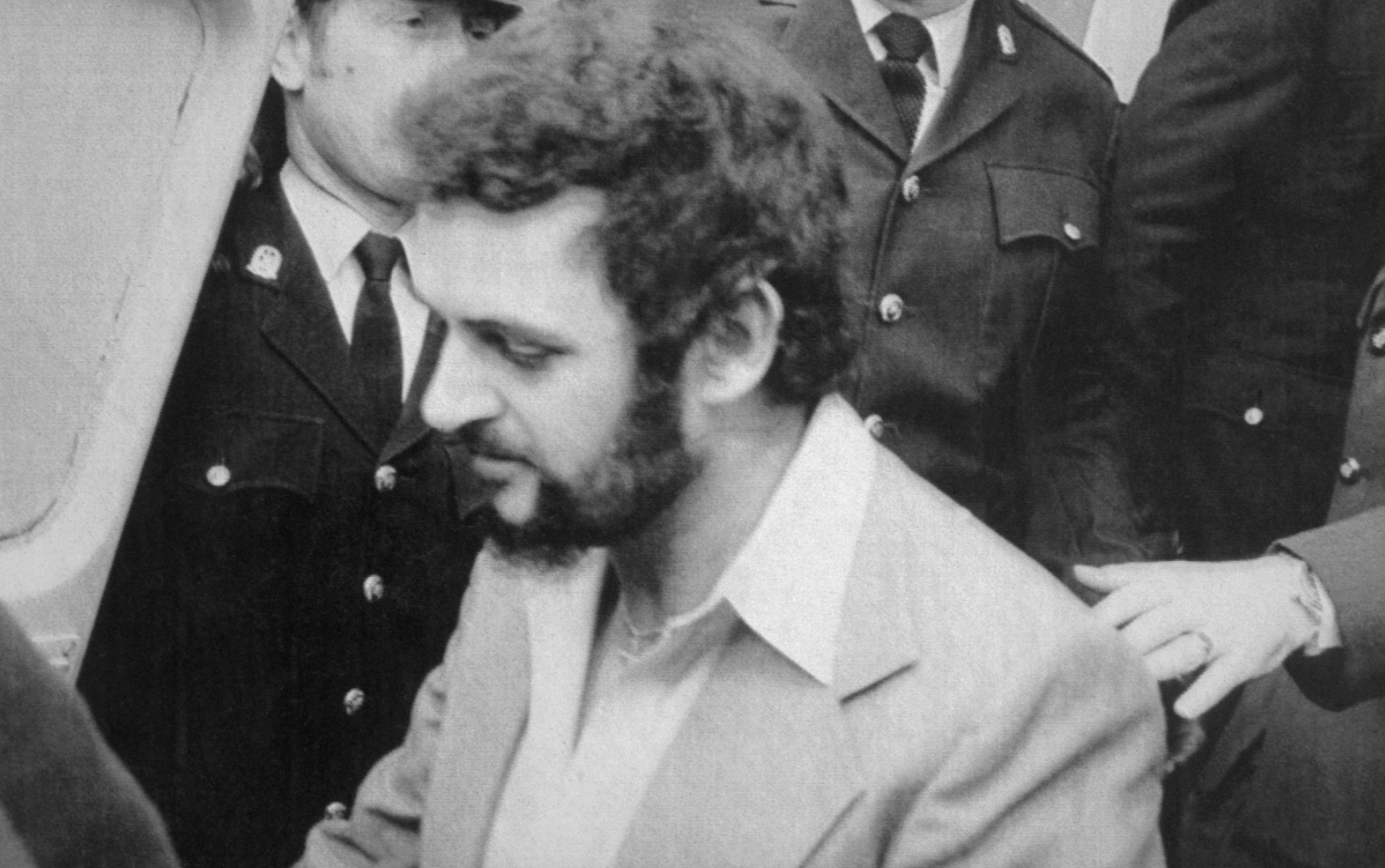 Sutcliffe would ultimately be pulled over by police for false number plates on his car, and was later caught discarding a rope and a knife. His presumed next victim, 24-year-old Olivia Reivers, was in the car with him at the time.

Sutcliffe was sentenced to 20 consecutive life sentences and was never offered parole. In prison he was diagnosed with diabetes and heart conditions. Two weeks ago, he was treated in hospital for a suspected heart attack. 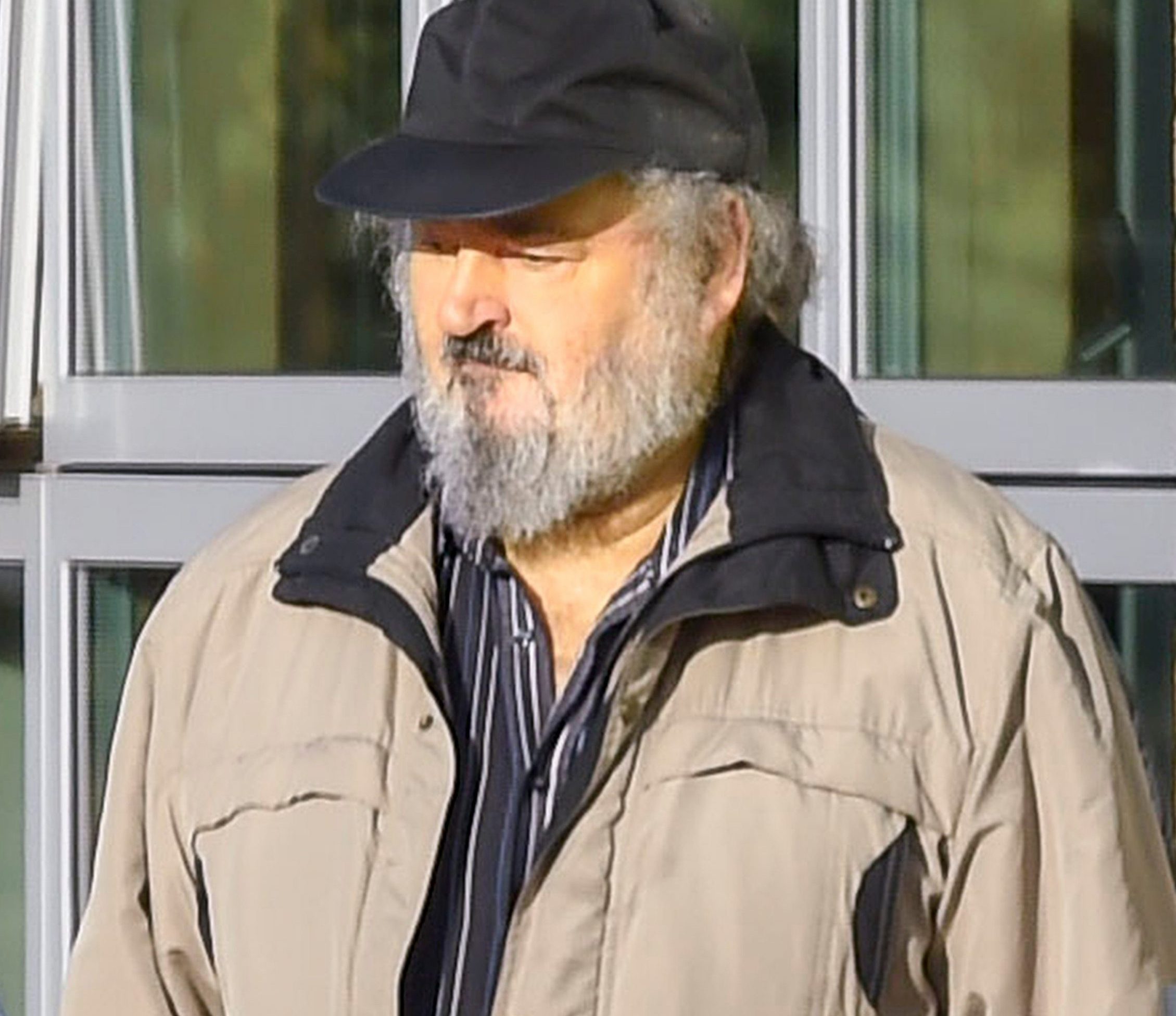 Prison officials later discovered that Sutcliffe had contracted COVID-19, and he was again transferred to University Hospital of North Durham for treatment. However, it is understood that Sutcliffe refused all care.

Sky News initially broke the story, and the details of Sutcliffe’s death remain elusive given the controversy surrounding the serial killer. 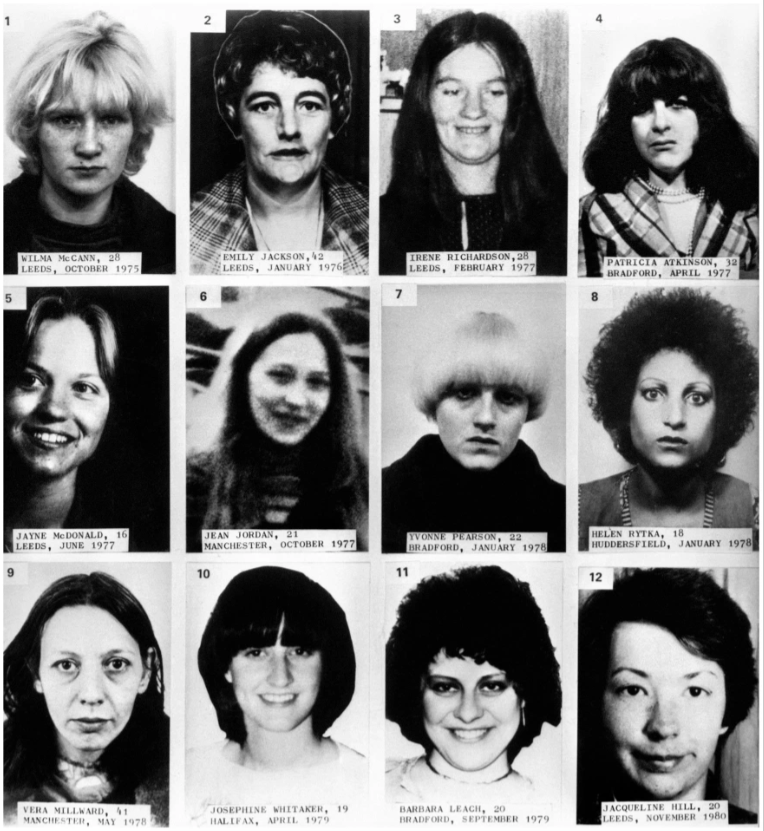 The 13 women murdered by Sutcliffe were: