BREAKING NEWS: Snickers To Change Name Back To Marathon Bar

In what can only be described as the biggest, most dramatic news story you’ll read in the next five minutes… Chocolate company Mars have announced that they will be changing the name of their much-loved Snickers bar back to it’s original.

And, if you’re old enough to remember what that is, you’ll recall that, that new/old name is in fact ‘Marathon’ bar. 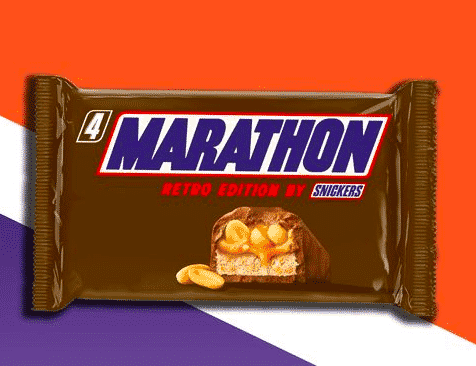 The ‘limited edition’ version of the Marathon bar will be sold in Morrisons as part of a four pack for £1.

And, you’ll be able to get your hands on one (or four) whenever you like for the next three months whilst their available.

Originally in the UK, there were no Snickers as this was the name given to the chocolate bar across the water in the US. So for many people, it will feel like a blast from the past.

Ultimately, through the success of the rebranding in the states, Marathon was replaced by Snickers in the UK  in 1990 and its original name died. Or so we thought… 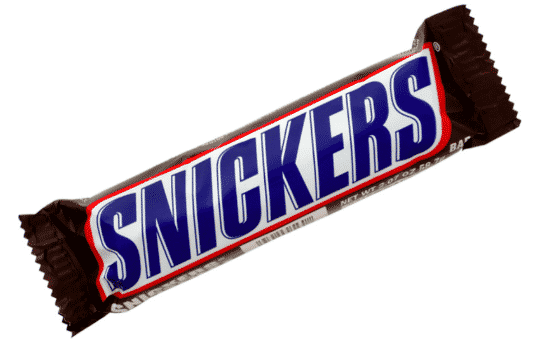 The name isn’t the only blast from the past either as it appears Mars is also reverting back to it’s early 1990’s pricing as well. The £1 price for the four pack means that the cost of each bar will be an absolute steal at 25p each!

Unfortunately, the news may not be of much interest to younger generations. Anyone below the age of 30-35 will probably have no recollection of the name Marathon bar and if you asked a teenager these days they’d probably respond with a confused look on their face.

But, that just means that there’s more to go around all of the ‘oldies’ out there… and I wouldn’t change that anyway!

If you want to get your hands on one, you’ll have to be quick. Now i’m off to stock up!