BREAKING NEWS: Avicii’s Cause Of Death Shared By Family

The DJ’s family have issued a statement saying that he ‘could not go on any longer’ when he died on 20 April.

Translated from Swedish, the statement read: ‘Our beloved Tim was a seeker, a fragile artistic soul searching for answers to existential questions.’ 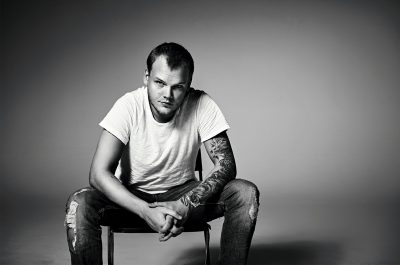 ‘An overachieving perfectionist who travelled and worked hard at a pace that led to extreme stress.’

‘When he stopped touring, he wanted to find a balance in life to be happy and be able to do what he loved most – music. ‘He really struggled with thoughts about Meaning, Life, Happiness. He could not go on any longer.’ 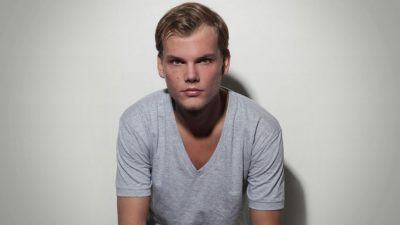 ‘He wanted to find peace. Tim was not made for the business machine he found himself in; he was a sensitive guy who loved his fans but shunned the spotlight.’

‘Tim, you will forever be loved and sadly missed. The person you were and your music will keep your memory alive.’

‘We love you, Your family.’ 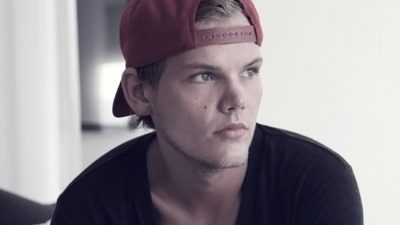 According to a Swedish source speaking to Variety, the pre-translated speech ‘made the implication [of suicide] more overt’.

The star, real name Tim Bergling, was found dead in Muscat, Oman, where he was holidaying with his friends.

Police previously confirmed that there was no criminal suspicion in his death.

Avicii had suffered lots of health problems through his life, including acute pancreatitis, caused in part by his excessive drinking. In 2014, he had his appendix and gallbladder removed. 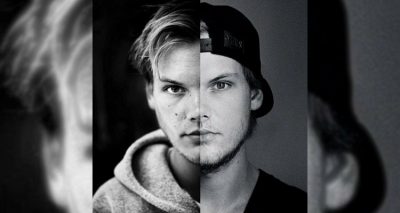 Avicii has previously said in a documentary that show-business will eventually kill him. He says: ‘I have said, like, I’m going to die. I have said it so many times. And so I don’t want to hear that I should entertain the thought of doing another gig. 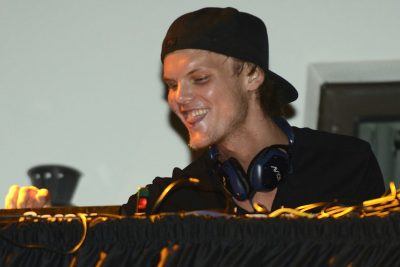 According to Avicii, when he announced that he was retiring from touring, his team urged him to do more shows. The Levels hitmaker told the director of the documentary: ‘When I decided to stop, I expected something completely different. I expected support, particularly considering everything I have been through.