We are learning that Freddy Marks, one of the stars of the popular children’s TV show Rainbow between 1981 and 1989, has died at the age of 71. 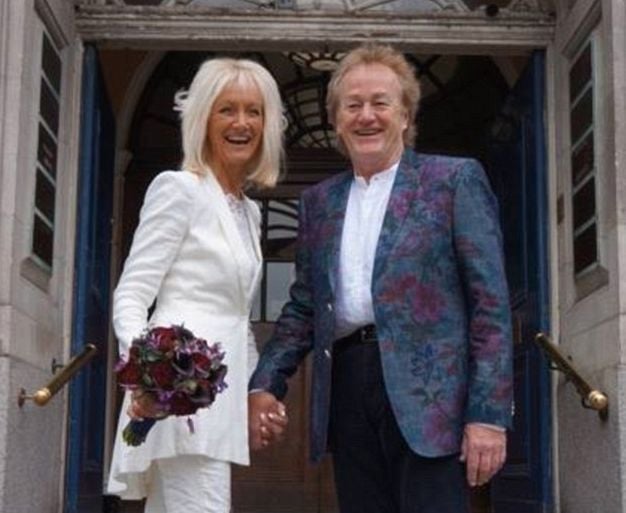 The news comes five years after Marks wedded his co-star and fellow musician Jane Tucker; together, they formed a musical trio on the show alongside Rod Burton. The cause of death has not yet been confirmed.

First airing in November 1972, Rainbow quickly became a beloved children’s TV series that aimed to rival the American educational show Sesame Street. The show became famous for its puppet characters, such as Bungle the bear and Zippy, a yellow, oval-headed monster. 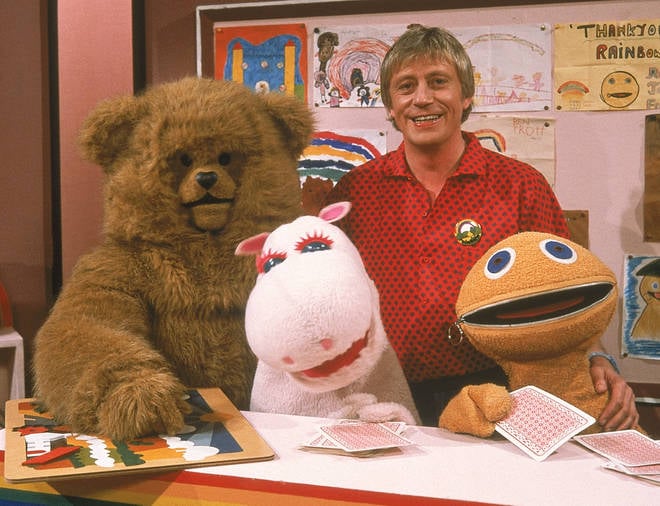 Initially, the theme tune of the show and any educational songs therein were sung by the band Telltale, though in 1974 they would be replaced by Rod [Burton], Jane [Tucker] and Matthew [Corbett].

In 1981, Freddy Marks took what was originally Matthew Corbett’s place in the band, and the trio of Rod, Jane and Freddy went on to become the most memorable group in the show’s history. They were even given an eponymous show of their own, which aired from 1981 to 1989 alongside Rainbow. 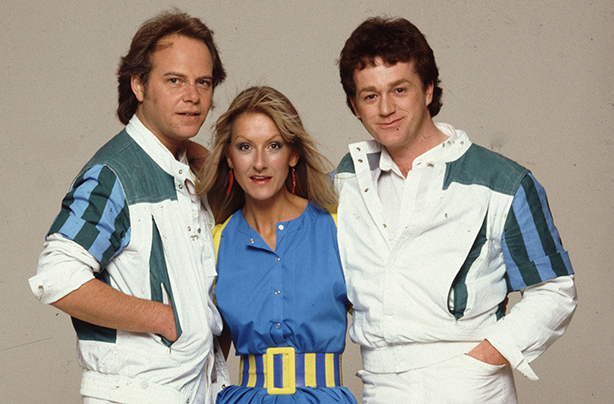 Over the course of 30 years, the trio composed more than 2,500 songs and produced ten albums, on top of composing music for other TV shows, adverts and radio jingles.

Marks began his career as a star in the West End, including playing Brad in a production of The Rocky Horror Show. He also appeared in classic TV series such as The Sweeney and The Professionals. 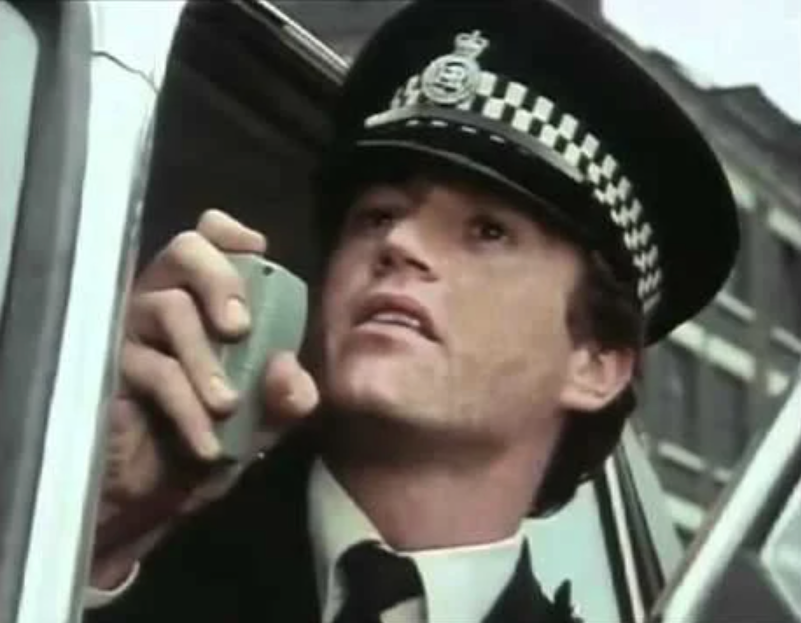 He began a romantic relationship with co-star Jane Tucker in 1985 and wedded her in 2016. Our thoughts are with her and with their families at this difficult time.