Meat Loaf, one of the best-loved and best-selling rock artists of all time, has passed away at the age of 74.

The news was broken on Friday morning via the singer and actor’s official Facebook page, the post reading: “Our hearts are broken to announce that the incomparable Meat Loaf passed away tonight surrounded by his wife Deborah, daughters Pearl and Amanda and close friends.” 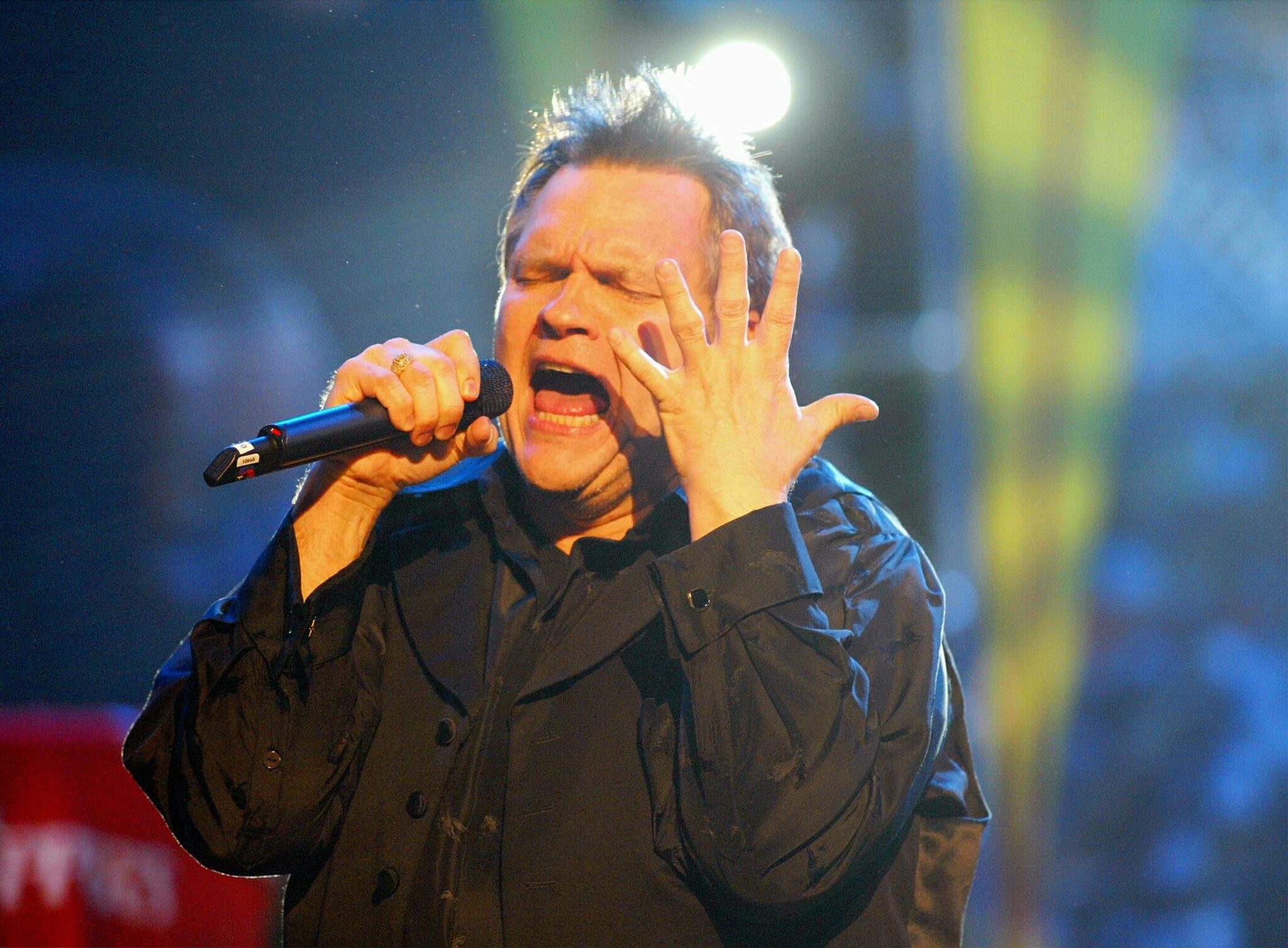 “We know how much he meant to so many of you and we truly appreciate all of the love and support as we move through this time of grief in losing such an inspiring artist and beautiful man. We thank you for your understanding of our need for privacy at this time. From his heart to your souls… don’t ever stop rocking!”

Born Marvin Lee Aday (he later changed his first name to Michael) in Dallas, Texas on 27 September, 1947, the heavy-set young man was reportedly given the unkind nickname Meat Loaf by a high school football coach. Aday embraced this, and named his first band Meat Loaf Soul. 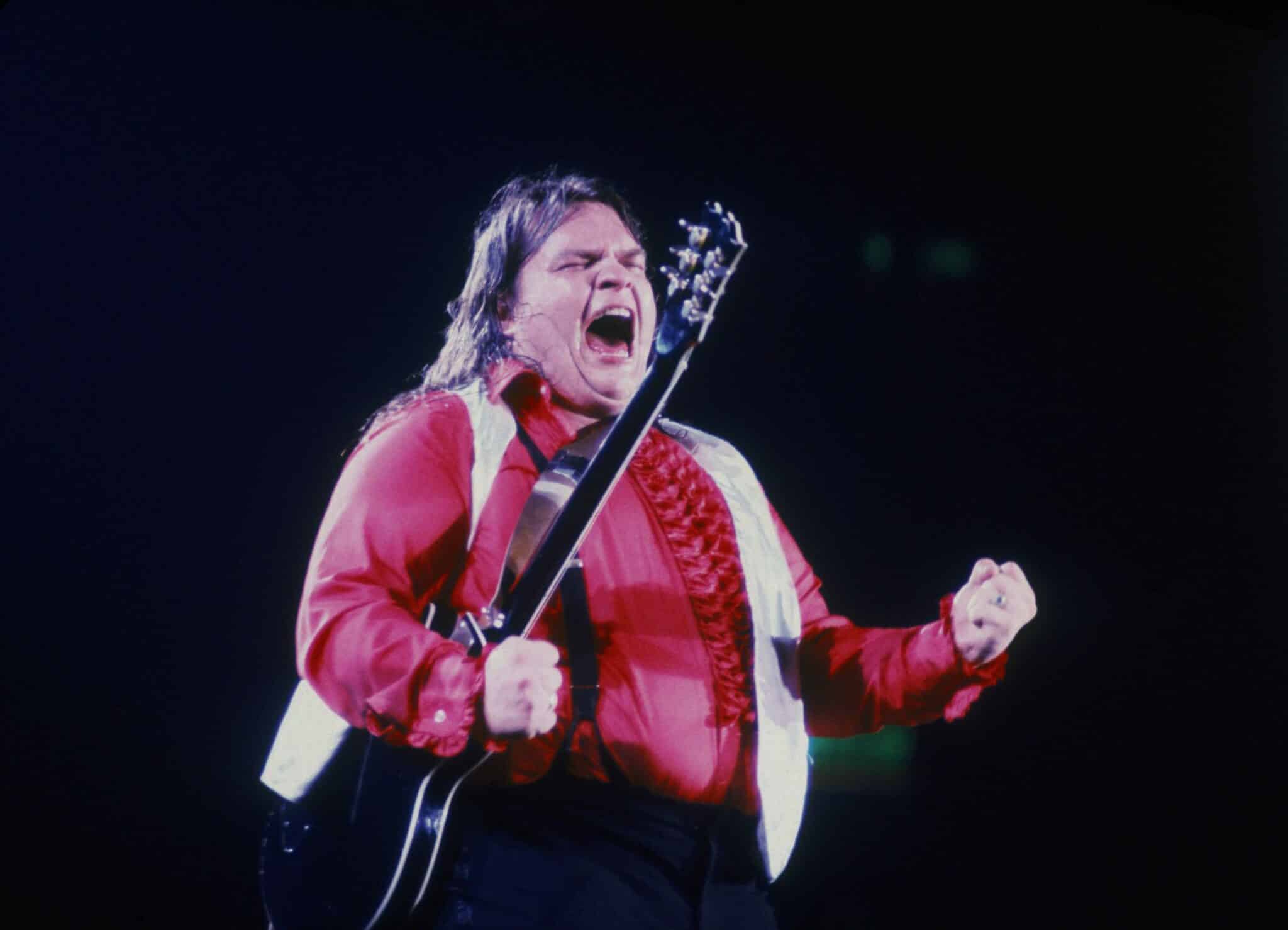 Starting out in music in the late 60s, Meat Loaf played in a number of bands to modest success, whilst also pursuing work as a stage actor. His stage work included the role of Eddie in cult musical The Rocky Horror Show, the success of which led to him reprising the role in movie adaptation The Rocky Horror Picture Show.

Around the same time as Rocky Horror, Meat Loaf began working with songwriter and lyricist Jim Steinman to compose the songs for what would prove to be his major breakthrough: the 1977 album Bat Out of Hell, which would eventually become one of the top ten highest selling albums of all time. 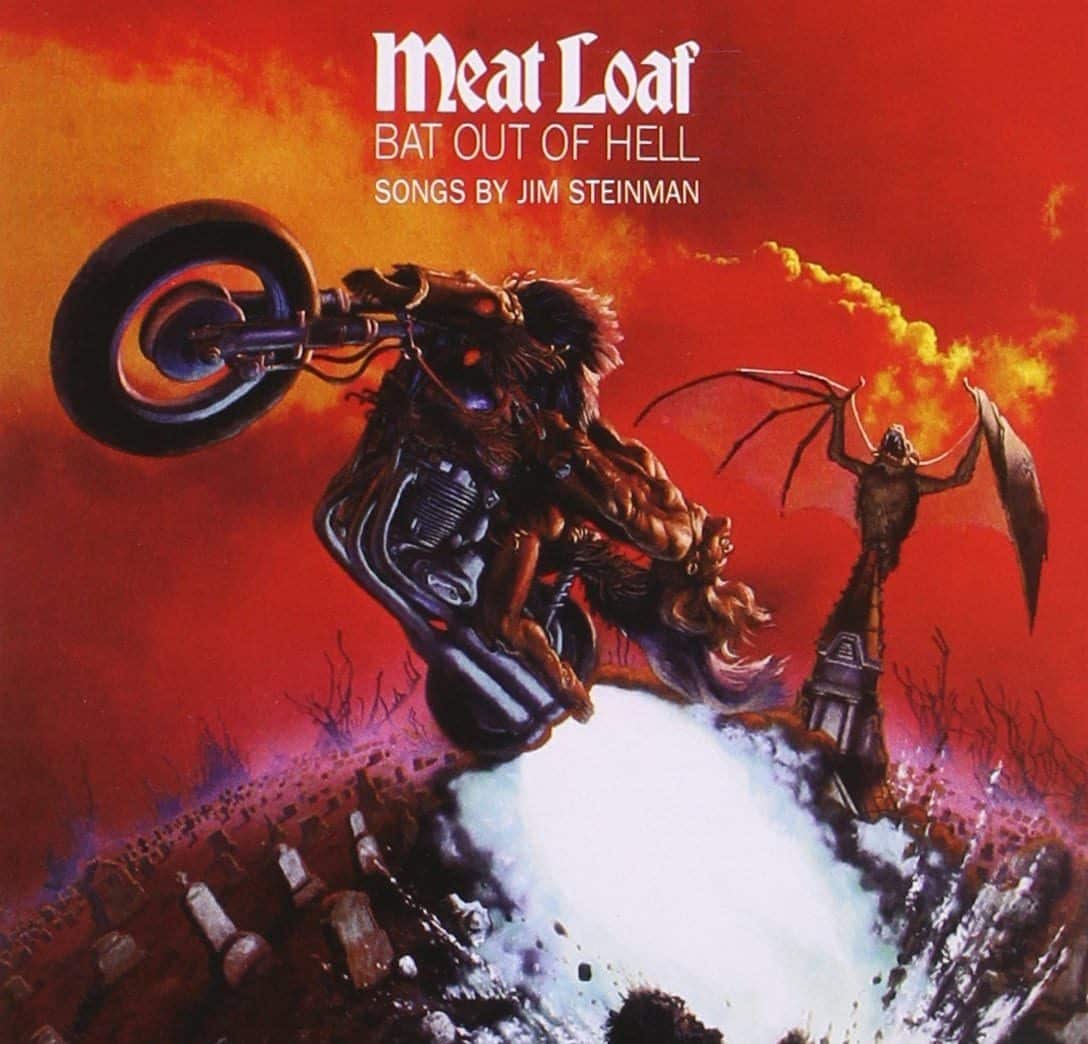 Meat Loaf enjoyed similar success in 1993 with ‘sequel’ album Bat Out of Hell II, which produced the massive-selling single I’d Do Anything for Love (But I Won’t Do That).

Ultimately this became a trilogy with Bat Out of Hell III: The Monster Is Loose in 2006, and altogether the three albums have sold over 65 million copies, to say nothing of the artist’s many other records.

Outside of music, Meat Loaf also enjoyed some high profile film roles, including cameos in Wayne’s World and Spiceworld, and perhaps most famously the key supporting part of Bob in cult classic Fight Club, alongside Brad Pitt and Edward Norton. 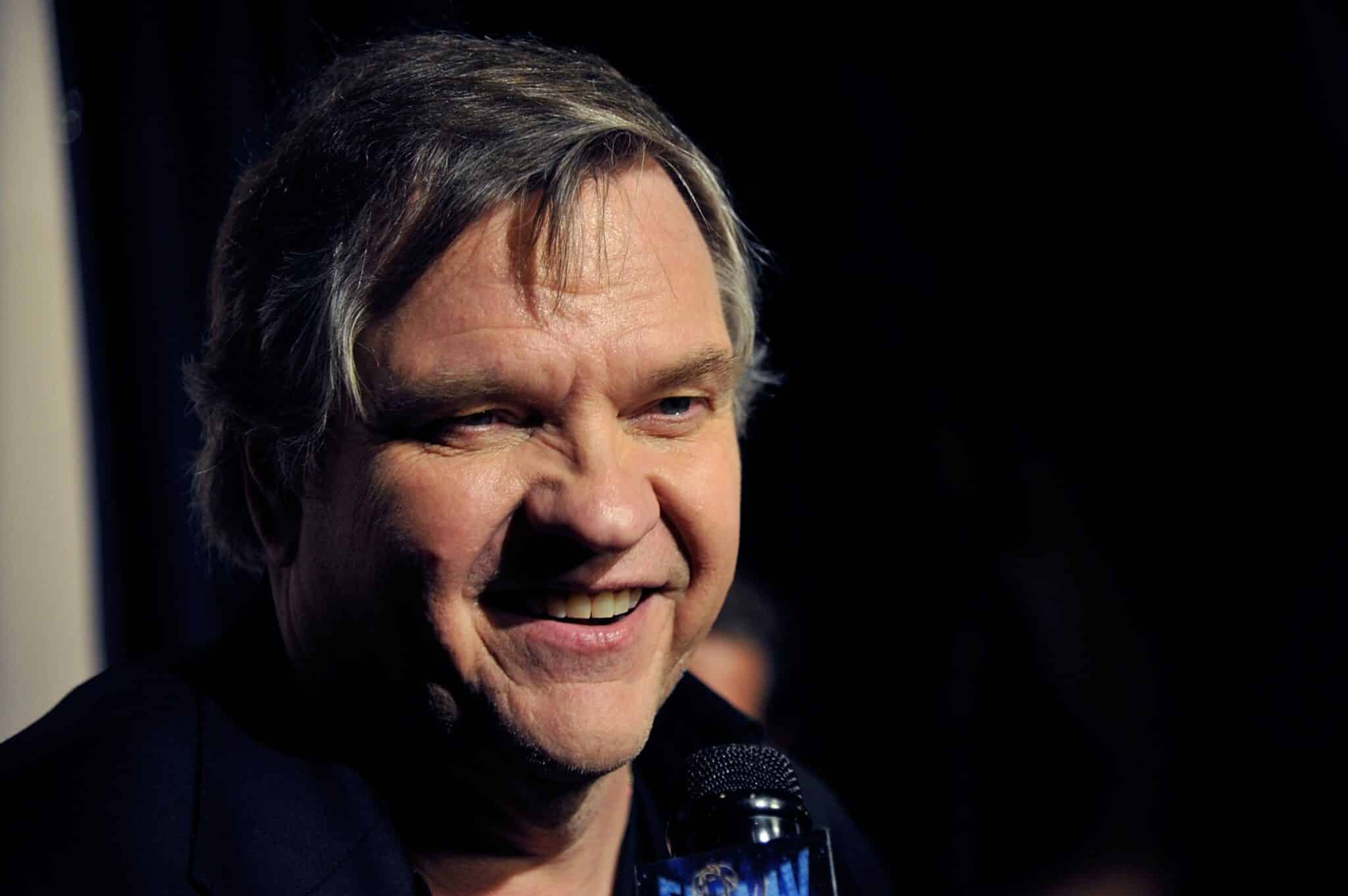 As recently as November 2021, Meat Loaf had announced plans for new music. We extend our deepest sympathies to all those who knew him, and fully intend to blast out Bat Out of Hell all day in honour of a lost legend.